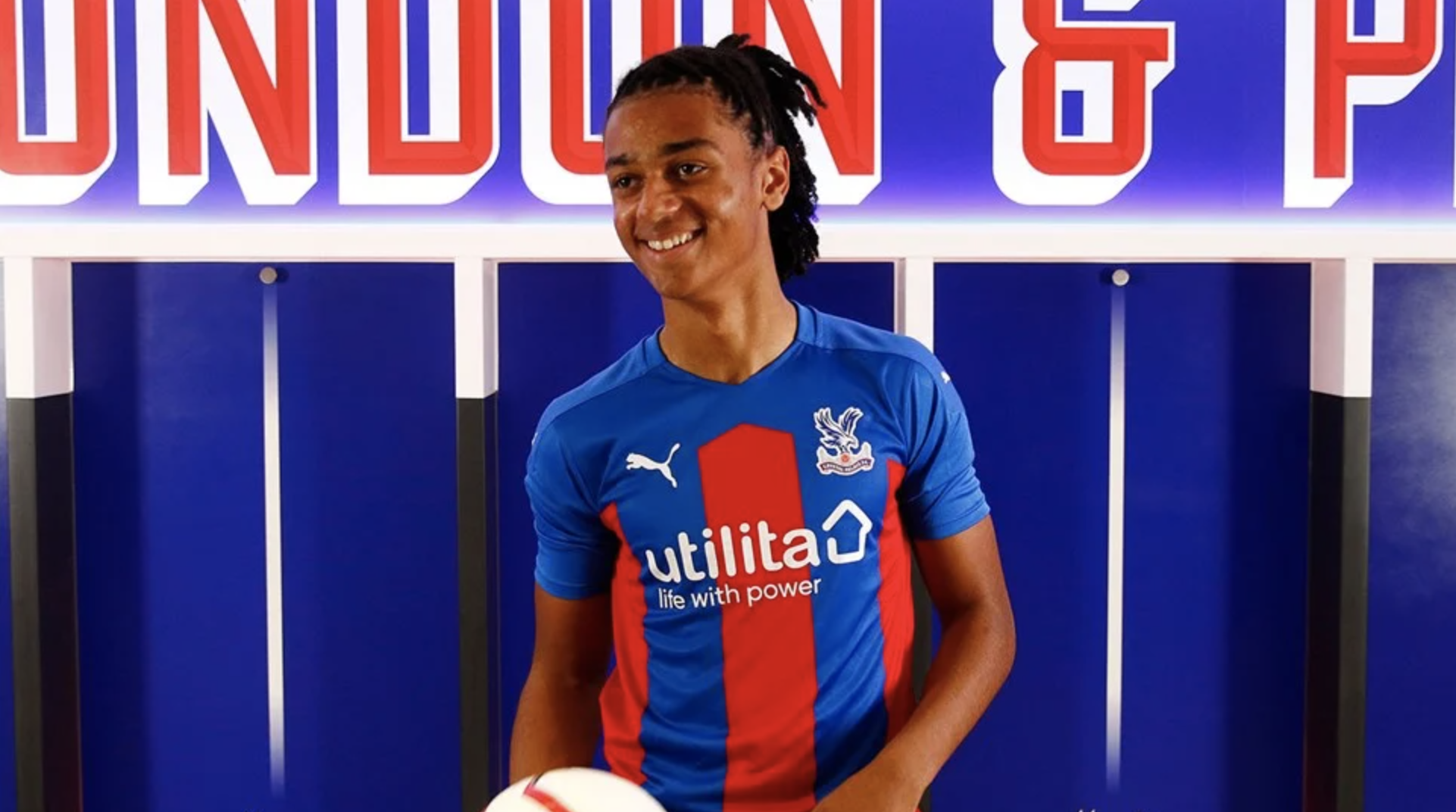 Roc Nation Sports has revealed its ‘Class of 2021’, a group of talented young players who join the agency alongside some of the biggest ballers in the game right now.

Jay Z’s sports agency has made a huge splash in football over the last two years and now boasts some of the world’s best players as their clients including Kevin De Bruyne, Marcus Rashford, Romelu Lukaku and many more.

The ‘Class of 2021’ is the latest addition to the agency’s growing portfolio in European football and spotlights some of the best young talent across the continent. After signing up the likes of Tyreece John-Jules, and Nathan Ferguson last year, this new wave of signees confirms the Roc is committed to football long-term and wants responsibility for building next gen superstars.

Names worth paying particular attention to includes France U17 international Zouaoui, who scored 15 goals and made 14 assists for Marseille’s development teams in 2019/20, and Palace midfielder Jadan Raymond who signed his first pro contract in October and has already been capped five times at youth level by England.