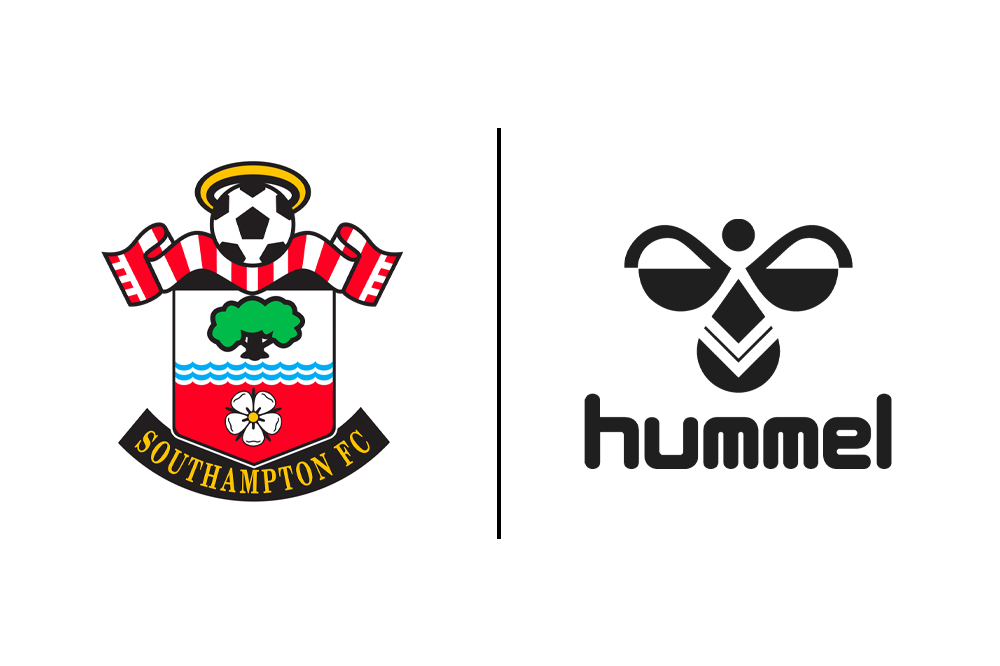 Southampton and Hummel have rejoined forces after 30 years.

The legendary Danish sportswear brand are bringing their famous chevrons and bumblebee trademarks back to St Mary’s as part of a new five-year kit manufacturing deal.

The pair previously partnered between 1987-1991 which saw a number of cult classic designs introduced, including the club’s memorable 87/88 home shirt, based on Denmark’s 1986 World Cup shirts.

The new announcement ends an extensive search to find a new partner following the mutually-agreed end of Under Armour’s tenure with the club since 2016, and will see Hummel design and develop match, training and travel wear across the club’s men’s, women’s and academy teams, along with a comprehensive retail offering.

Southampton have announced that they are back with Hummel!

Could we see the return of some of their classic designs? pic.twitter.com/VT5y16m2VO

Allan Vad Nielsen, hummel’s CEO said: “After 30 years apart, we’re extremely proud and honoured to be back as an official partner of Southampton FC.

“Football is engrained in our brand DNA at hummel and the partnership with Southampton represents another huge step of our ambitious growth plans and expansion internationally.

“Southampton has continuously proven its pioneering and innovative approach in the game and along with its strong values and history, this is a perfect fit for hummel. Together, we share the same values of turning potential into excellence on and off the pitch, and we are truly looking forward to be working with the club on future product collections and fan activations.”