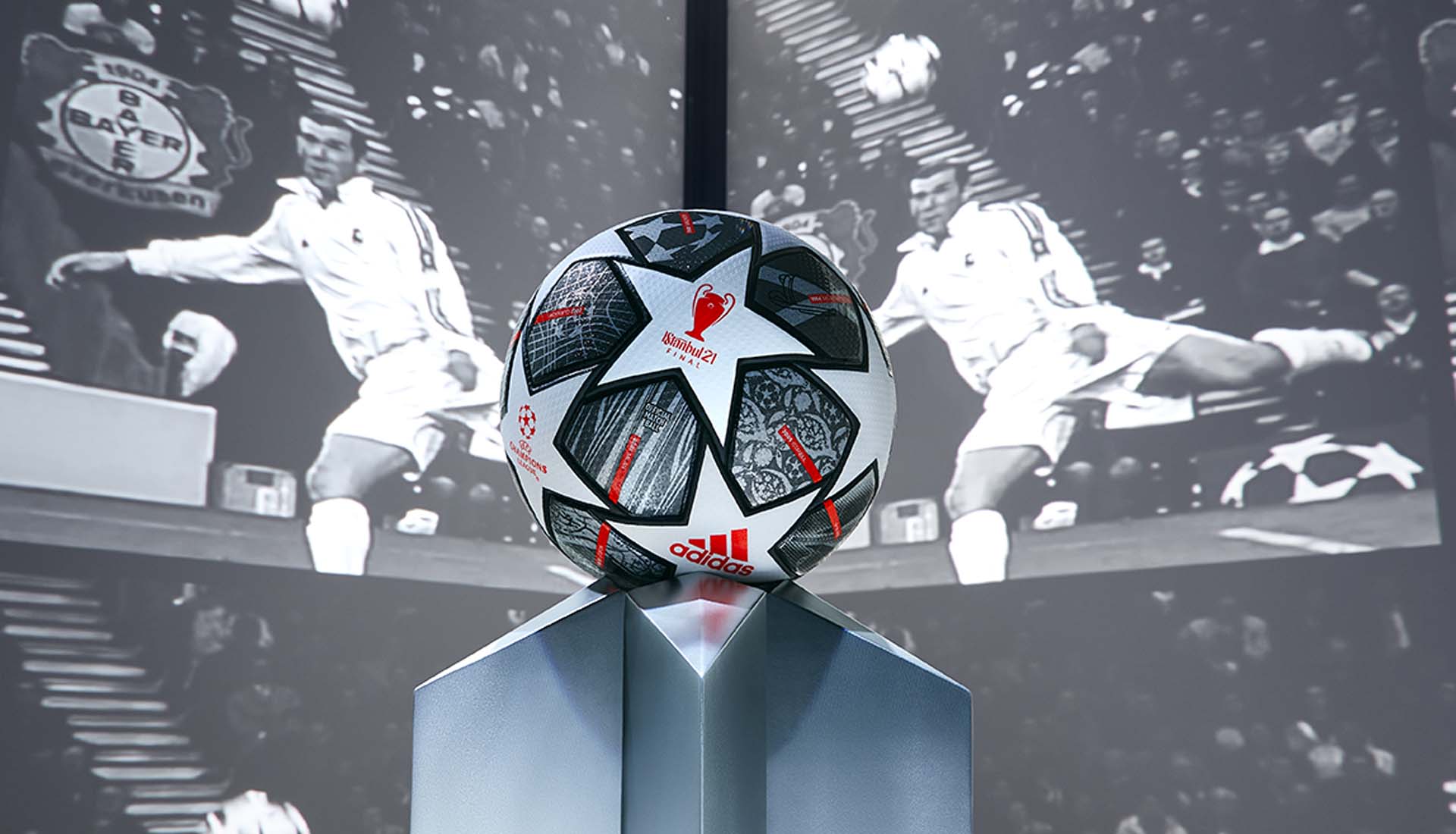 adidas have celebrated the 20-year anniversary of theirs iconic Champions League matchball design with the launch of the Finale Istanbul 21, official match ball for the remainder of the 20/21 Champions League season until the final.

Red banners represent each final and detail each year and city from the last 20 years, with mini-embossed stars emblazoned across the entire surface of the ball to give it a unique look and feel for 2021’s games leading up to the final, which takes place in Istanbul on 29 May 2021.

Get a closer look at The Finale Istanbul 21 UCL Official Match Ball below, and cop it now via adidas. 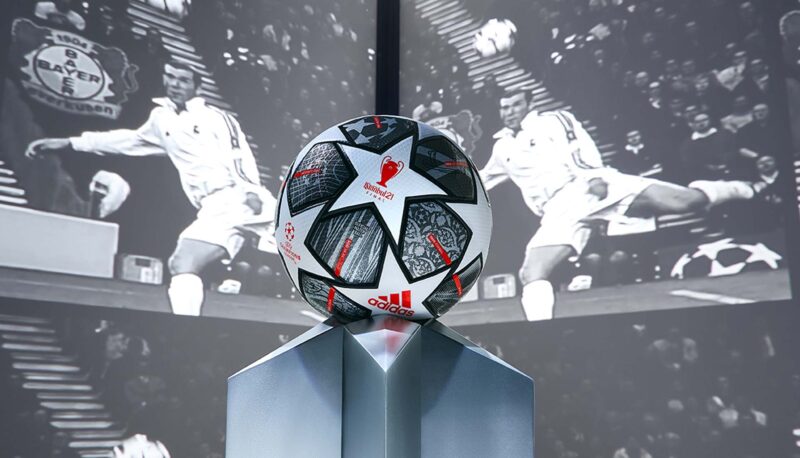 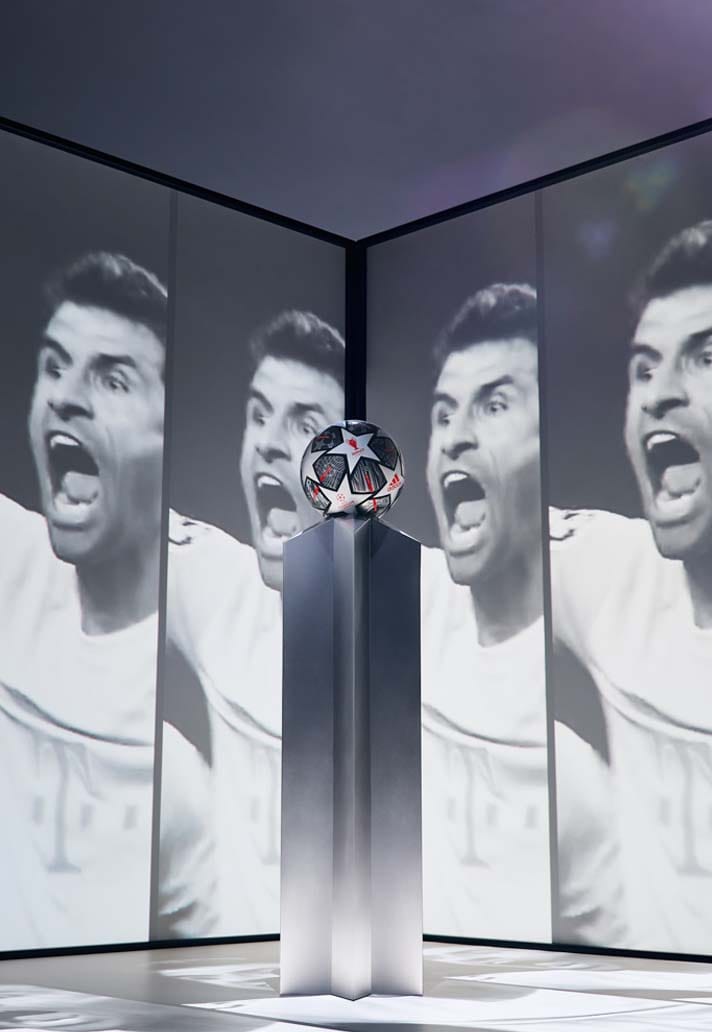 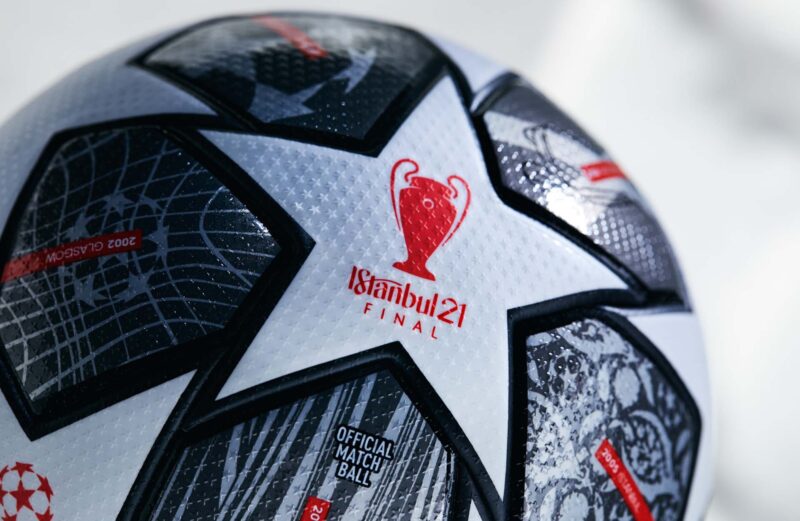 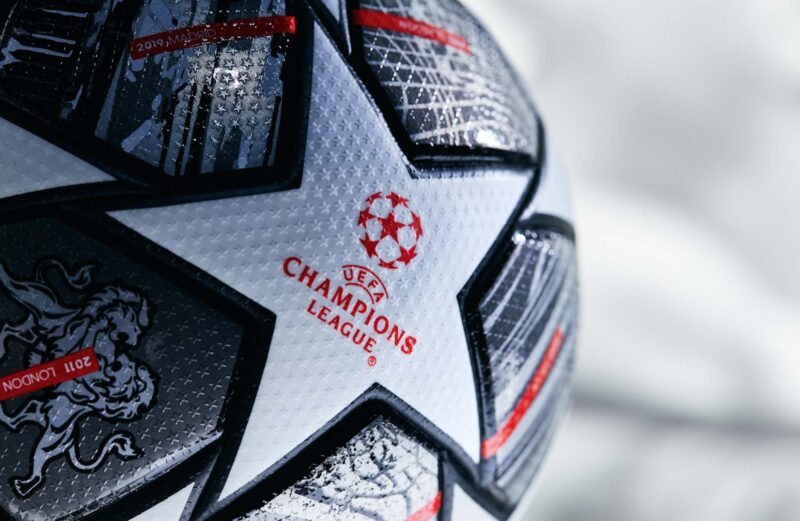 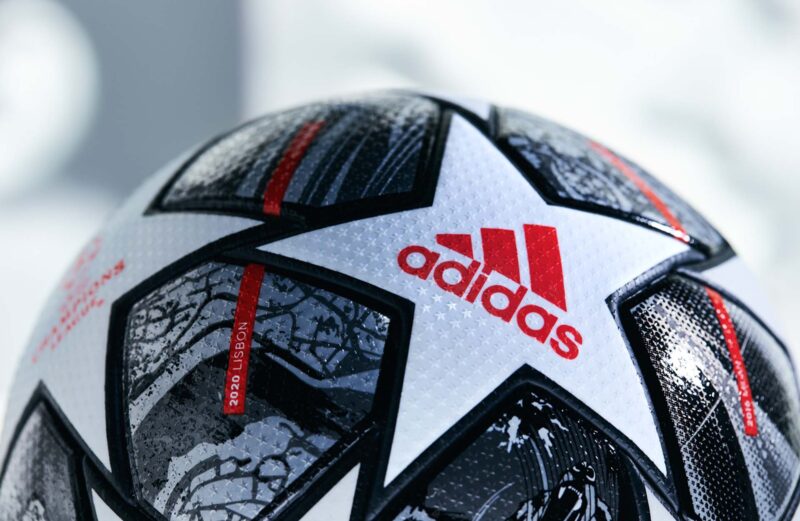