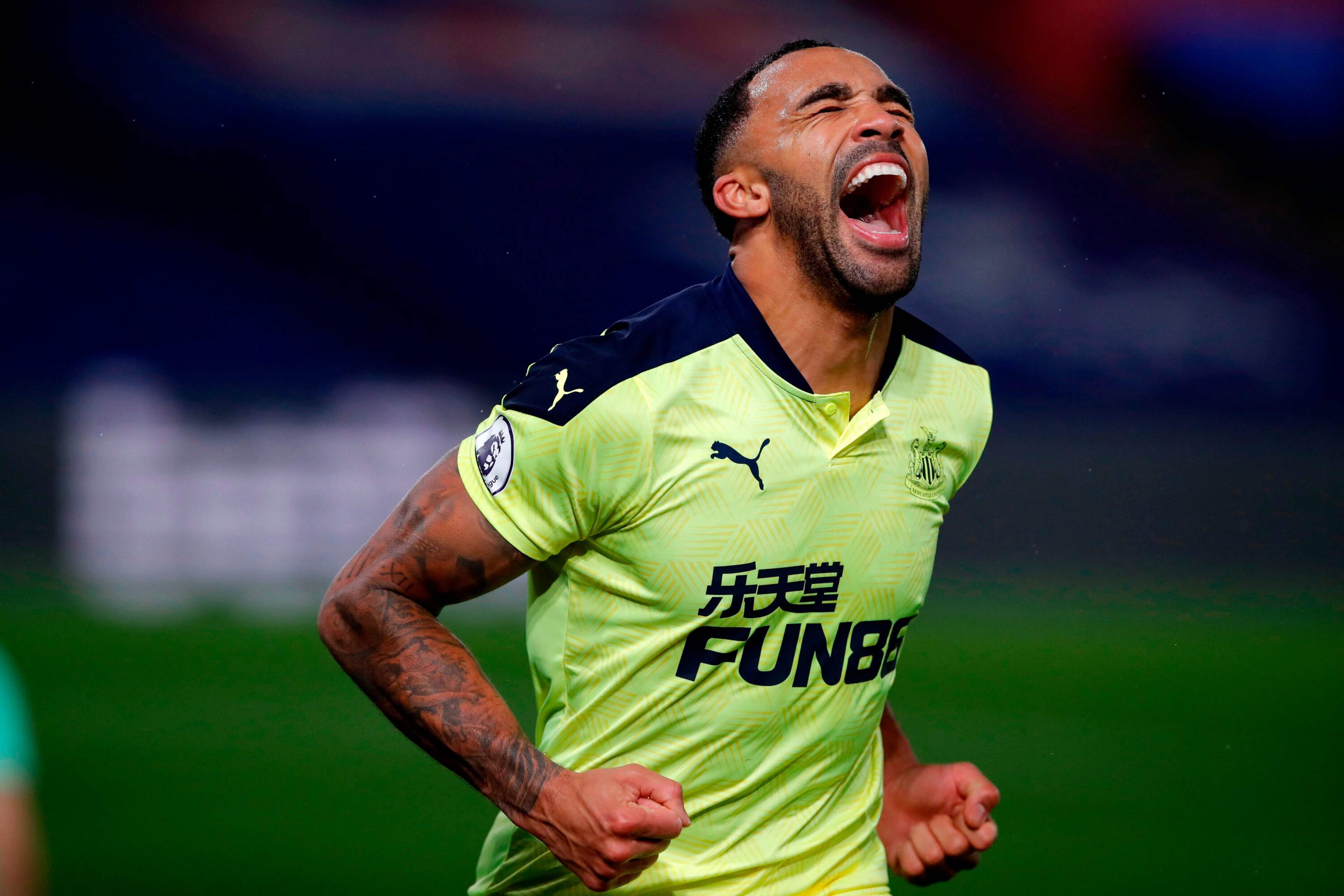 Gambling brands are finally set to be banned from the front of football shirts following a long-awaited government review, according to newspaper reports this past weekend.

The Department for Digital, Culture, Media and Sport is currently reviewing the gambling industry and are set to introduce a blanket ban on gambling kit sponsorships, with politicians increasingly concerned about gambling addiction and the influence gambling advertising has over young people.

“Footballers, darts players, snooker players and rugby players are like walking billboards for gambling companies. The evidence shows this sort of advertising is impacting negatively on children who are growing up thinking you have to put on a bet to enjoy sport.”

If confirmed, it would be the biggest change to sports advertising since tobacco was banned in 2005, and would present short-term financial challenges for clubs. It’s estimated that gambling sponsors currently represent £110 million of value to teams in the top two divisions.

Read our essay, ‘Why It’s Time We Ban Betting Sponsors in Football’, here.