Arsenal and England International Bukayo Saka has been announced by New Balance as their latest signing. The 19-year-old forward has been one of the brightest stars in the Premier League and is set to become one the American brands poster boys alongside the likes of Sadio Mané and Kawhi Leonard. The youngster will also star as an ambassador off-pitch and will feature across football, lifestyle, and community campaigns globally.

With 18 assists and 10 career goals at just 19-years-old, Saka is undeniably one of Europe’s most exciting young talents and family has been a key part of his journey to the top. This is reflected in the launch of Saka and NB’s partnership, with Bukayo’s brother taking some of the photos.

Speaking on putting pen to paper with one of the biggest brands in the game, Bukayo said:

“It feels amazing to have a brand like New Balance behind me. Working with the team and having my family involved has been a great experience so far, and it’s only just starting.

It’s been a special season with Arsenal and England and I’m excited about what the future can bring for my game and now also with New Balance.”

Saka’s decision to join New Balance is a massive moment for the sportswear brand, securing their second big dub in a matter of weeks, after AS Roma – one of the waviest clubs in the world – joined the NB family. It’s rumoured that more young ballers are set to sign with the brand over the coming weeks and months.

Congrats to Bukayo on another major move. 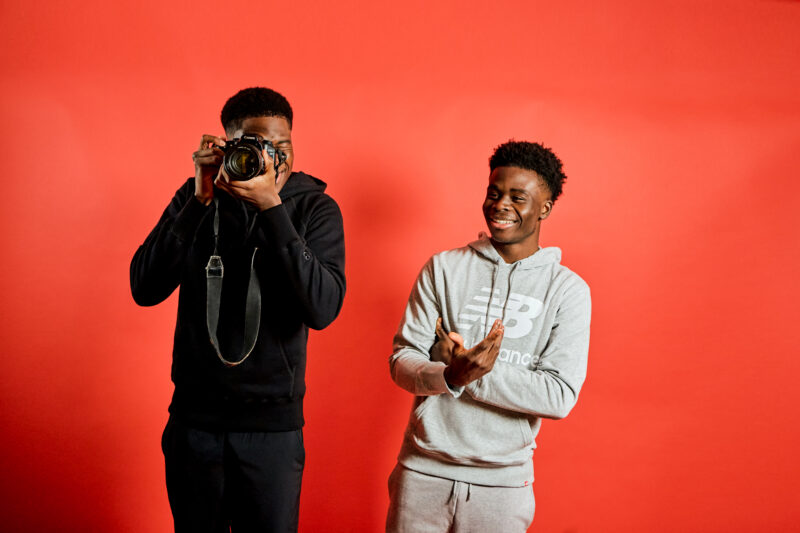 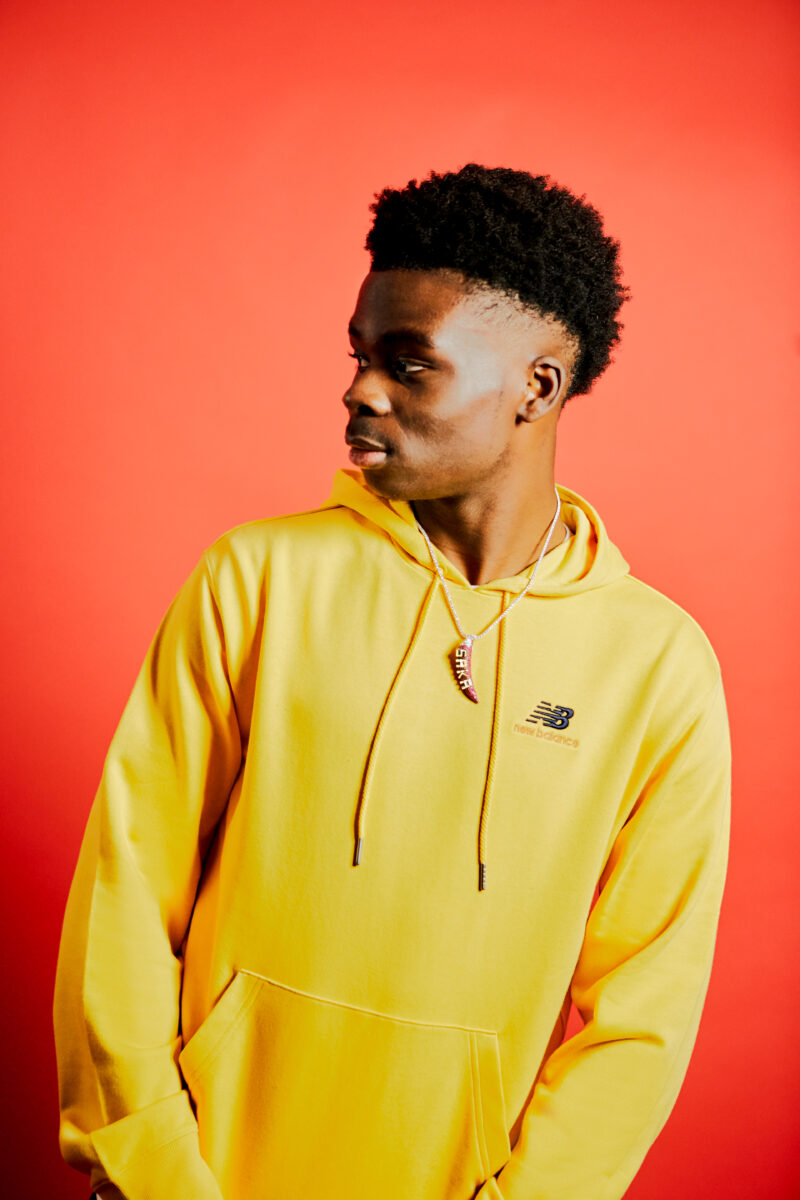 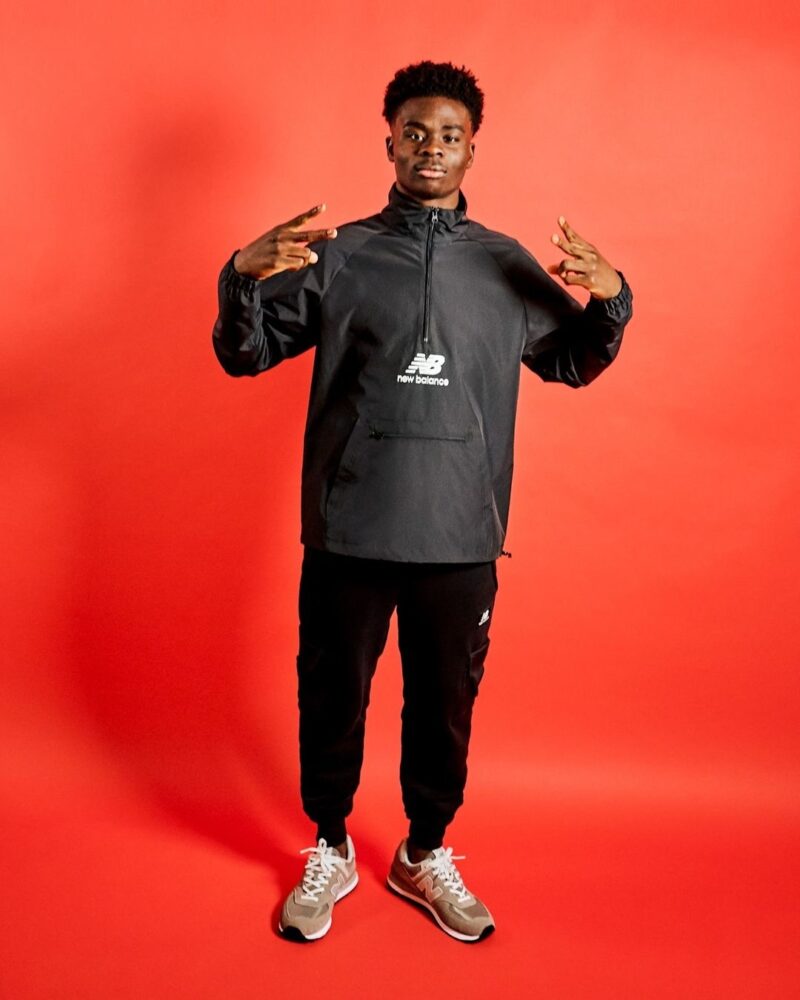 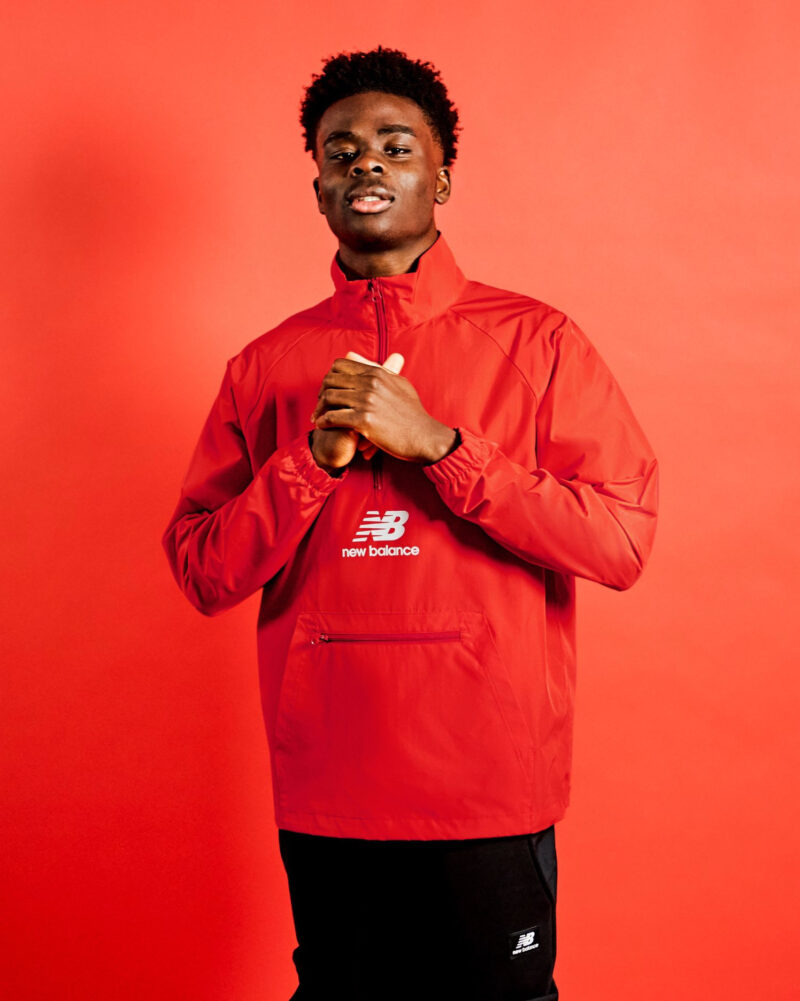