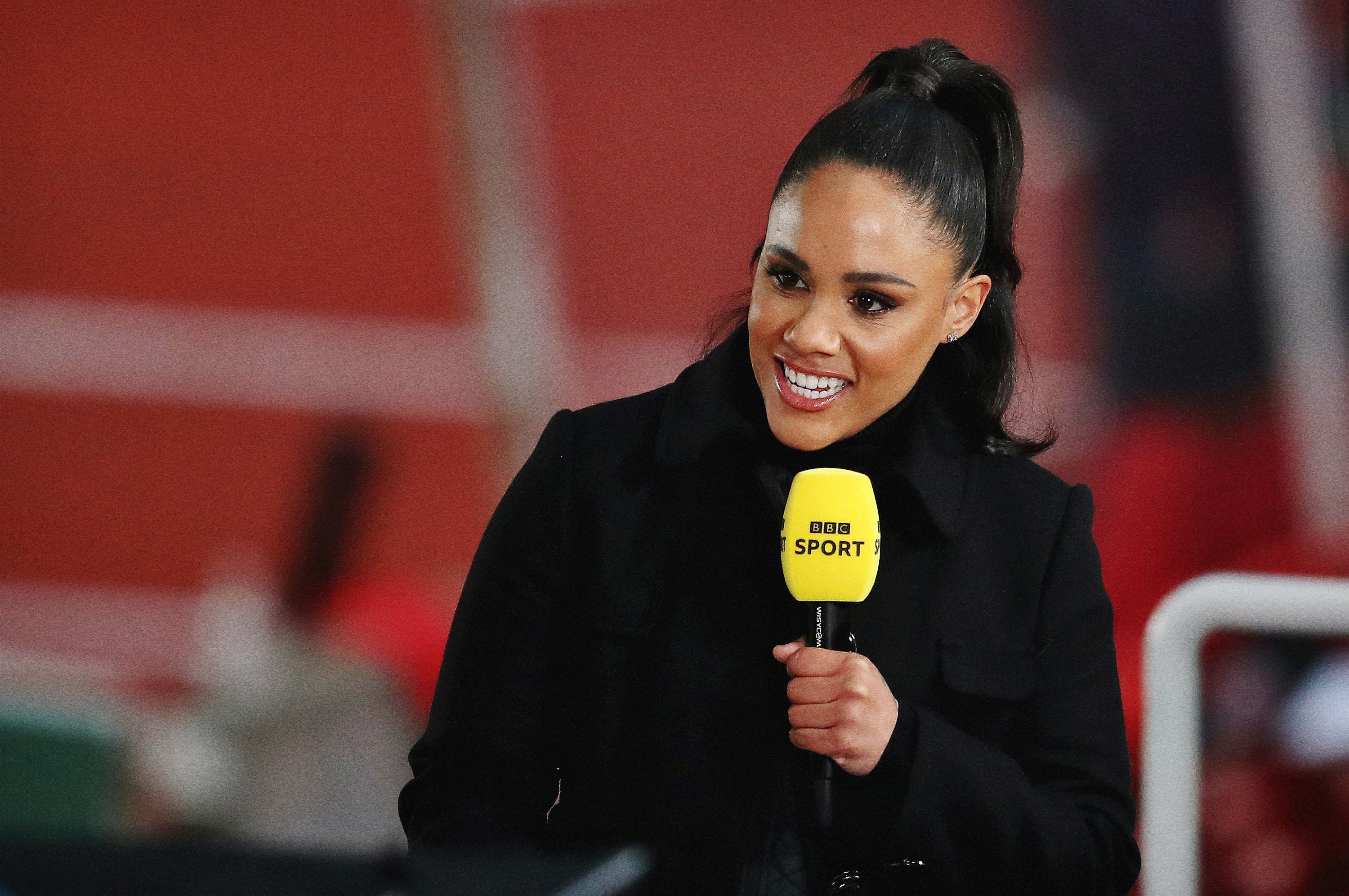 Alex Scott is set to become the presenter of BBC’s Football Focus programme taking over from Dan Walker who has held the position for the last 12 years.

Walker revealed he would be leaving the show earlier this week on his Twitter, and Alex, who is currently a pundit for Sky, BBC and CBS, will replace Walker ahead of the 2021/22 season and become the first woman to present the show.

The former Arsenal and England right back had a stellar career in which she earned 140 Lioness caps alongside winning 21 trophies at club level. Since her retirement from playing, Scott has become a renowned pundit within the game. Her rise within football media has seen her break barriers including becoming the BBC’s first female pundit at a men’s World Cup.

Scott has previously spoken about dealing with online trolling and its affects on her mental health as a female presenter. This latest achievement is a massive moment for football media, her career and influencing a new generation of women who have ambitions of making strides in a male dominated industry.

Congrats to Alex Scott on all of her hard work and continuing to change the game.