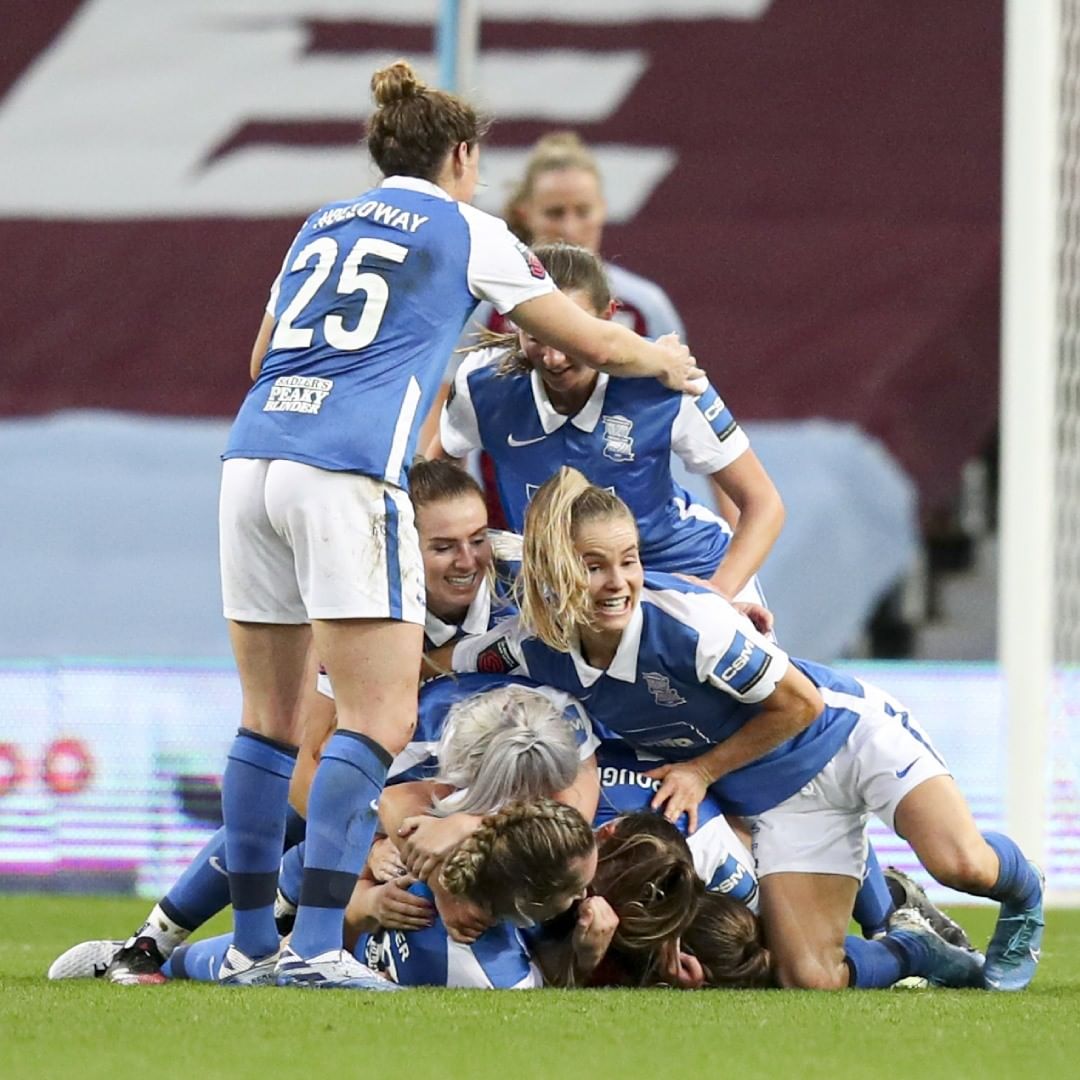 Birmingham City Women’s playing staff have penned a letter to the FA and their own board detailing their issues with inadequate facilities, travel arrangements and medical provisions for the team.

The team alleges that their working conditions are not suitable for players to do their jobs and perform at the best of their ability. The letter has been signed by the entire first team and outlines the inequalities an elite women’s team still has to face.

The first team is unhappy about travelling to and from away games without overnight hotel provisions, something that’s commonplace among professional teams. They also claim their treatment facilities are inadequate for elite athletes, with only five players at a time able to receive treatment in a temporary building. They also claim some of their most importance coaches aren’t full-time employees, which would breach Women’s Super League rules.

Birmingham City’s playing squad have faced problems all season. When the 2020/21 season started, only eight senior players were registered. Currently, only three players will be under contract when next season starts. The team has been so compromised this season that injuries have occurred and at times, the team have only been able to name two substitutes. There have also been games where the team have had to cancel games due to not being able to field enough players, including a fixture against Tottenham in January.

This is not the first time the team have vocalised their feelings about their treatment. In February, the team spoke about their anger at the board following a decision not to pay £500 to move their local derby against Aston Villa to St George’s Park, ensuring the game could go ahead after the fixture was originally called off due to a frozen pitch.

Responding to the letter, a Birmingham City spokesperson said:

“The letter was received, in the last week, and responded to. A request to meet with the board was made in the letter and the request was the first formal request to be received.

It’s no secret we have one of the lowest budgets in the league, COVID has only compounded this. This certainly makes it difficult to compete, but we’re doing our best on and off the pitch in what is a very difficult time for professional football.”

Many within the footballing world have rallied to support the Birmingham Women’s players including Arsenal due Katie McCabe and Leah Williamson, Chelsea’s Fran Kirby and former Birmingham City player Jude Bellingham.

It’s a shame in 2021 we still have women’s teams competing in the top league in England having to ask for help like this. We should all be given the chance to perform at the highest level we can, Birmingham Women we all stand with you 💙 https://t.co/2zUfOebvKk

Birmingham remain three points above the WSL relegation places with four games left. The FA will be working with the cub to ensure they are able to fulfil their remaining fixtures this season.

The women’s game has come so far but massive discrepancies still exist between the top teams and the rest of the league when it comes to resources. With new broadcasting deals kicking in next season, hopefully the game and players at all levels will receive the support needed in order to keep pushing the game forward and create a legacy for younger players.