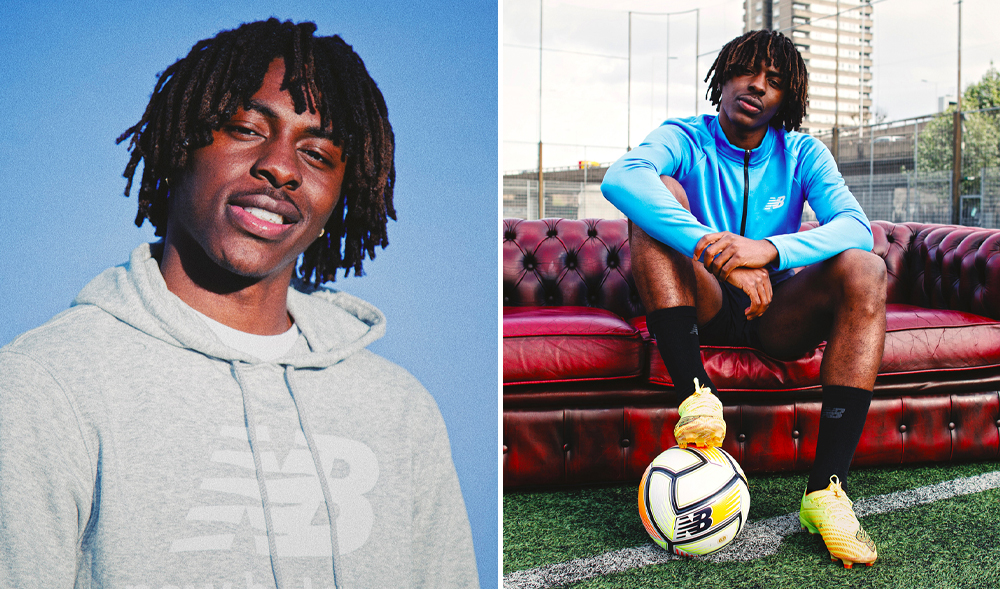 Eberechi Eze has become the latest young baller to sign with New Balance.

The 22-year-old playmaker has been a revelation in the Premier League since signing with Crystal Palace last summer – racking up three goals and four assists in his first top flight campaign – and has been dubbed ‘The Entertainer’ for his skill on the ball and fearless style of play.

The England U21 international becomes the third rising star in as many months to join the NB family, following on from Arsenal’s Bukayo Saka and Liverpool’s Harvey Elliott, as the American brand continue to build the best young talent stable in the game.

Speaking after signing on the dotted line for his first major sponsorship deal, Eze said:

“Joining New Balance is a huge moment for me and I’m grateful for this opportunity. There’s so much more I want to achieve in the game and right now I’m working on putting in good performances to help me get there. It’s great to have a global brand behind me”.

This is a massive moment for a player who has overcome serious adversity to get to the top of the game. Eberechi Eze will step out to the pitch in the New Balance Furon v6+ boot. 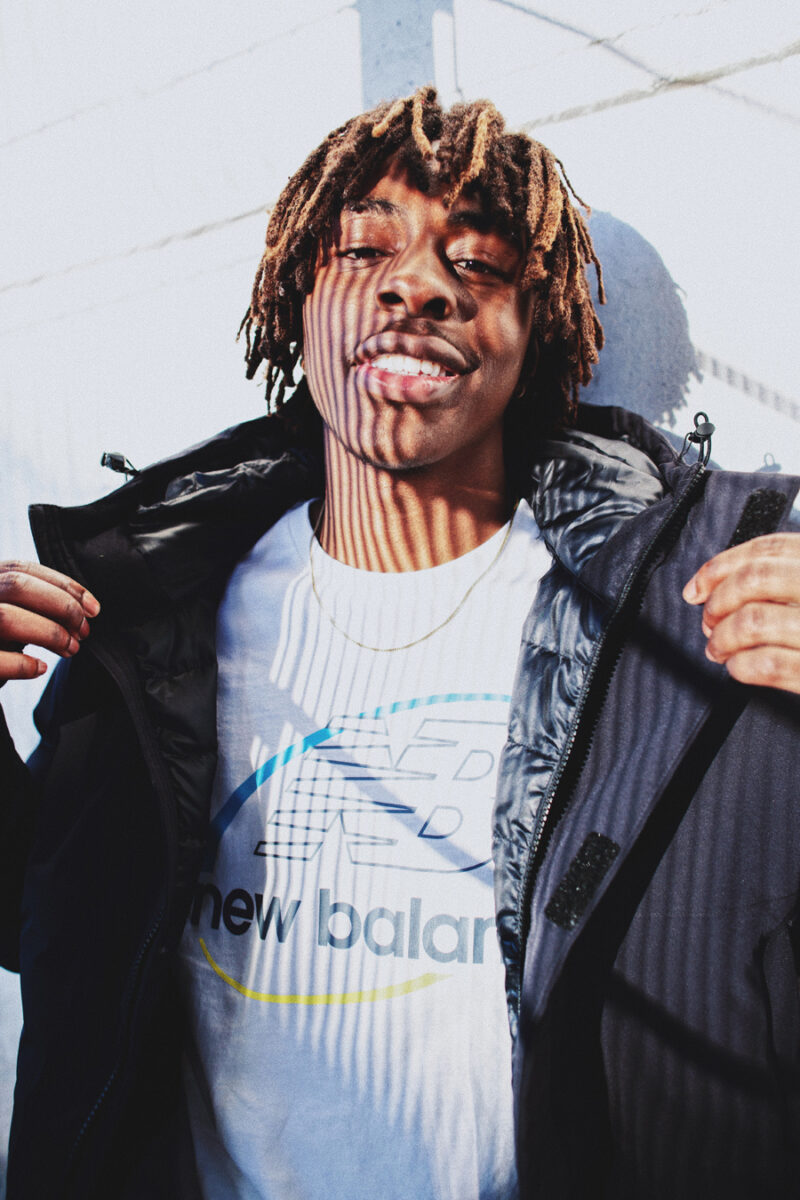 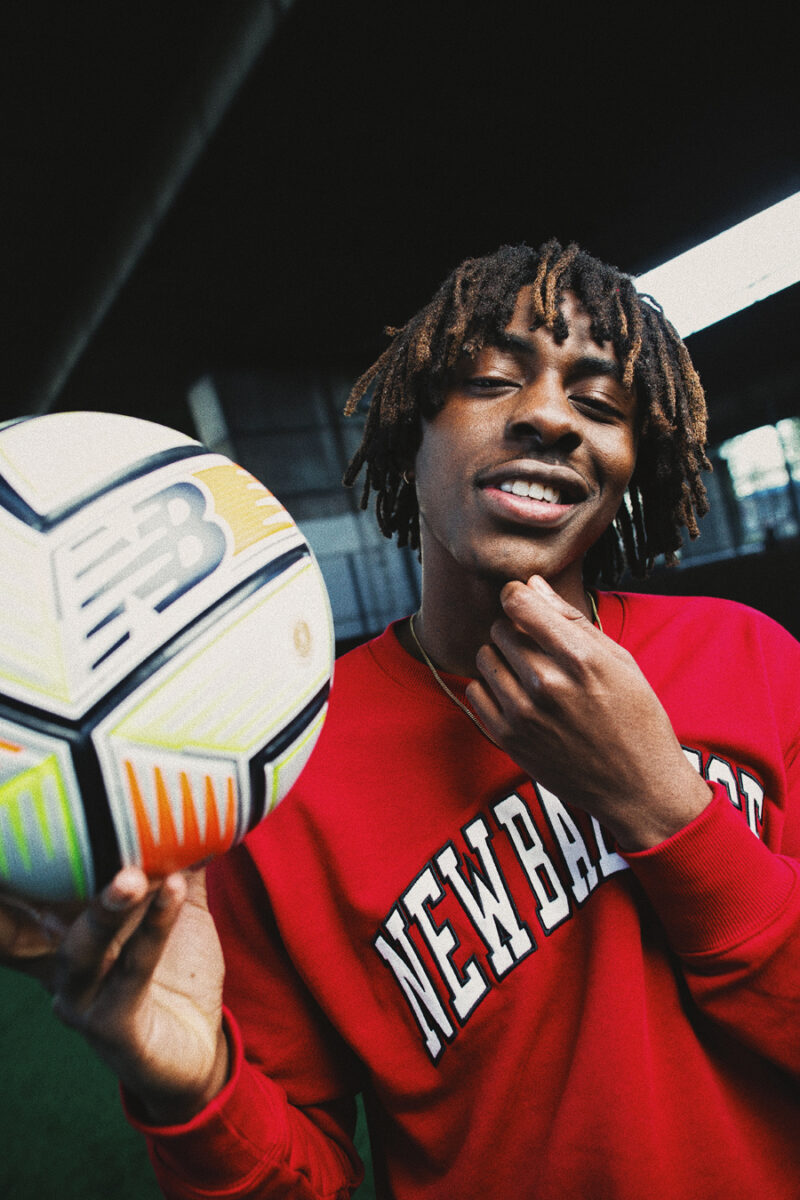 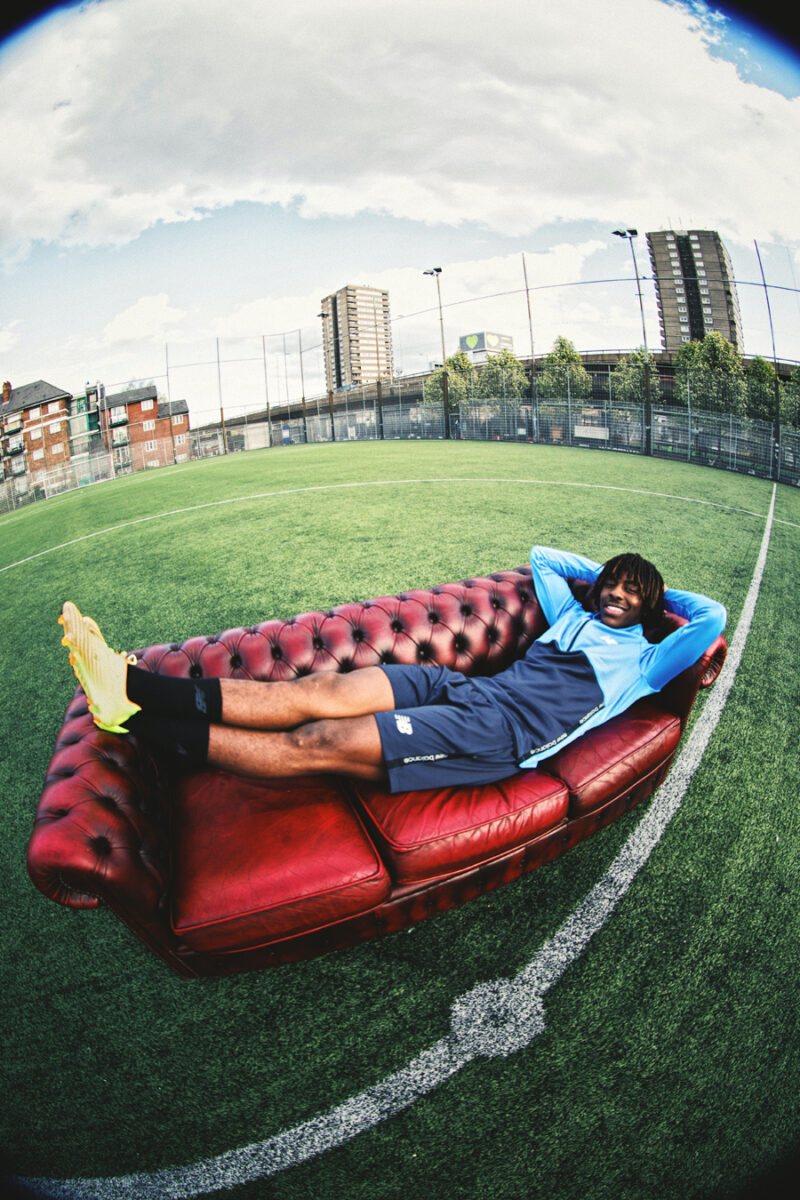