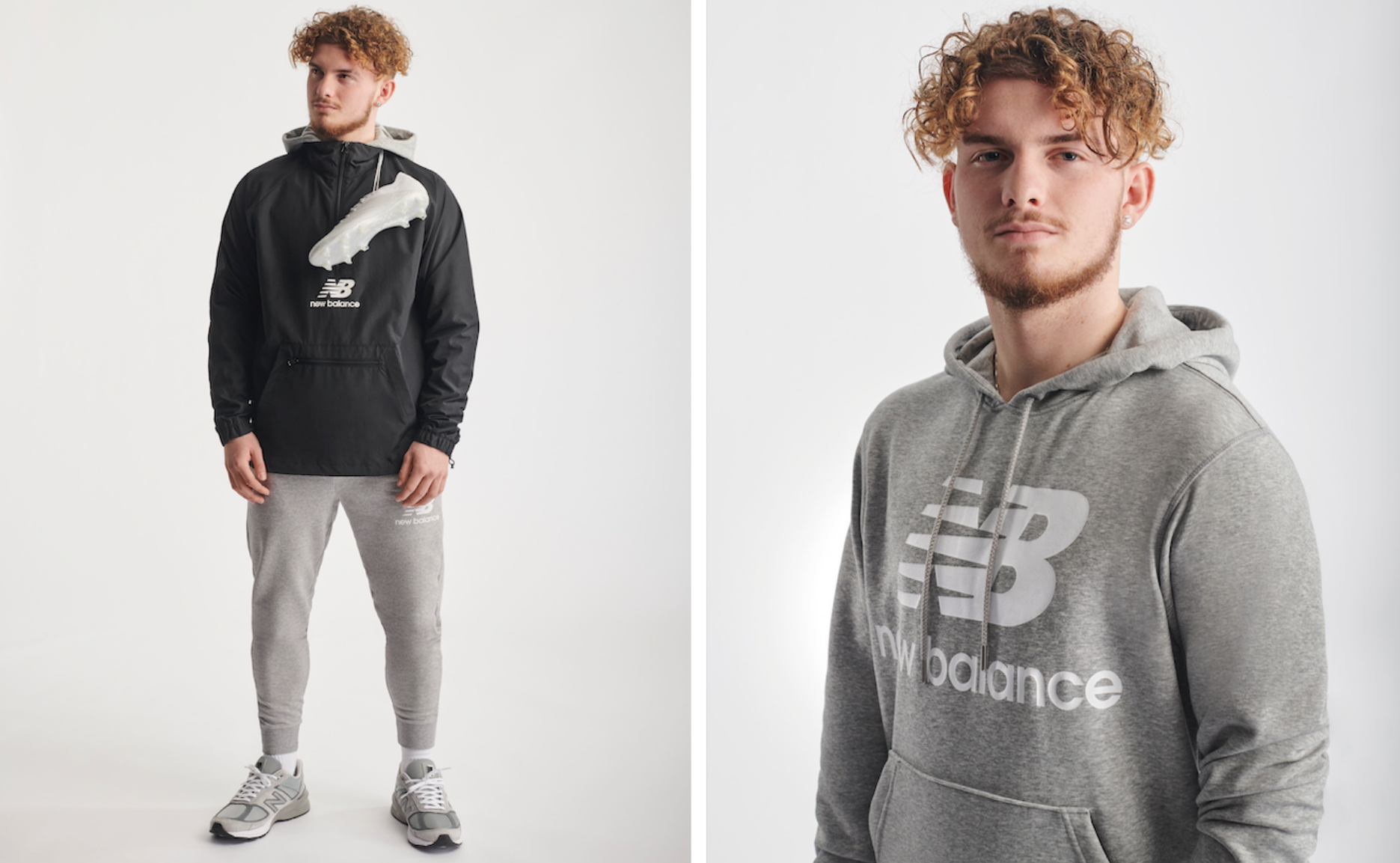 New Balance have announced the signing of yet another young starboy in Harvey Elliott. The Liverpool baller, who has been on loan at Blackburn Rovers this season, becomes the latest fresh face to join the NB family following the signing of Arsenal’s Bukayo Saka last month.

The 18-year-old is just one of many young ballers who has been spotted wearing New Balance Furon 6+ boots in recent months. The youngster has also worn New Balance headbands but has now officially joined the brand.

Speaking on joining New Balance, Elliott said: “Signing with New Balance is a massive step in my career. I’m pleased with my performances this season, but I’m also focused on working hard and taking my game to the next level. It feels good to be working with a global brand that wants to help me get there.”

New Balance’s signing of Harvey reinforces their aims of getting the best young talent in their ranks. Back to back signings of top talent raises the excitement on who the brand could be signing next.

Speaking on the signing of Elliott, New Balance Global Football General Manager Kenny McCallum said: “We’re excited to have one of the most prodigious young talents in Europe join the New Balance family. Harvey has an incredible amount of flair and a positive approach to the game, which makes him exciting to watch.”

Elliott is continuing to showcase why he has always been held in high regard. Having made history becoming the youngest Premier League debutant aged just 16 years and 30 days, Elliott also went on to become the youngest ever player to start a game for Liverpool and is now bossing the championship having netted 10 assists and 5 goals this season. Having started his career off with a bang, the young baller and now has the support of one of the biggest brands in the game to help take him to greater heights.

Congrats to Harvey on another major move. 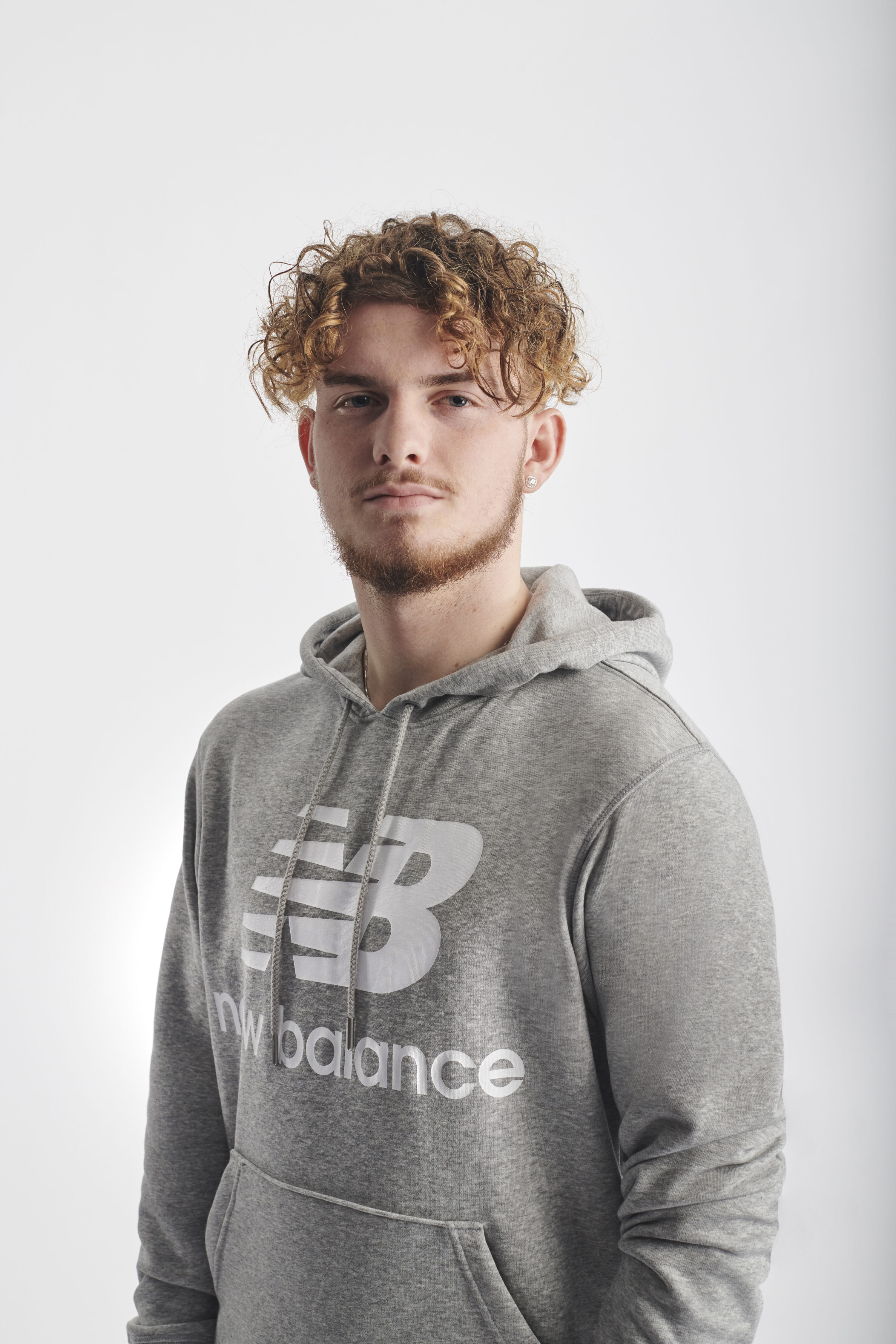 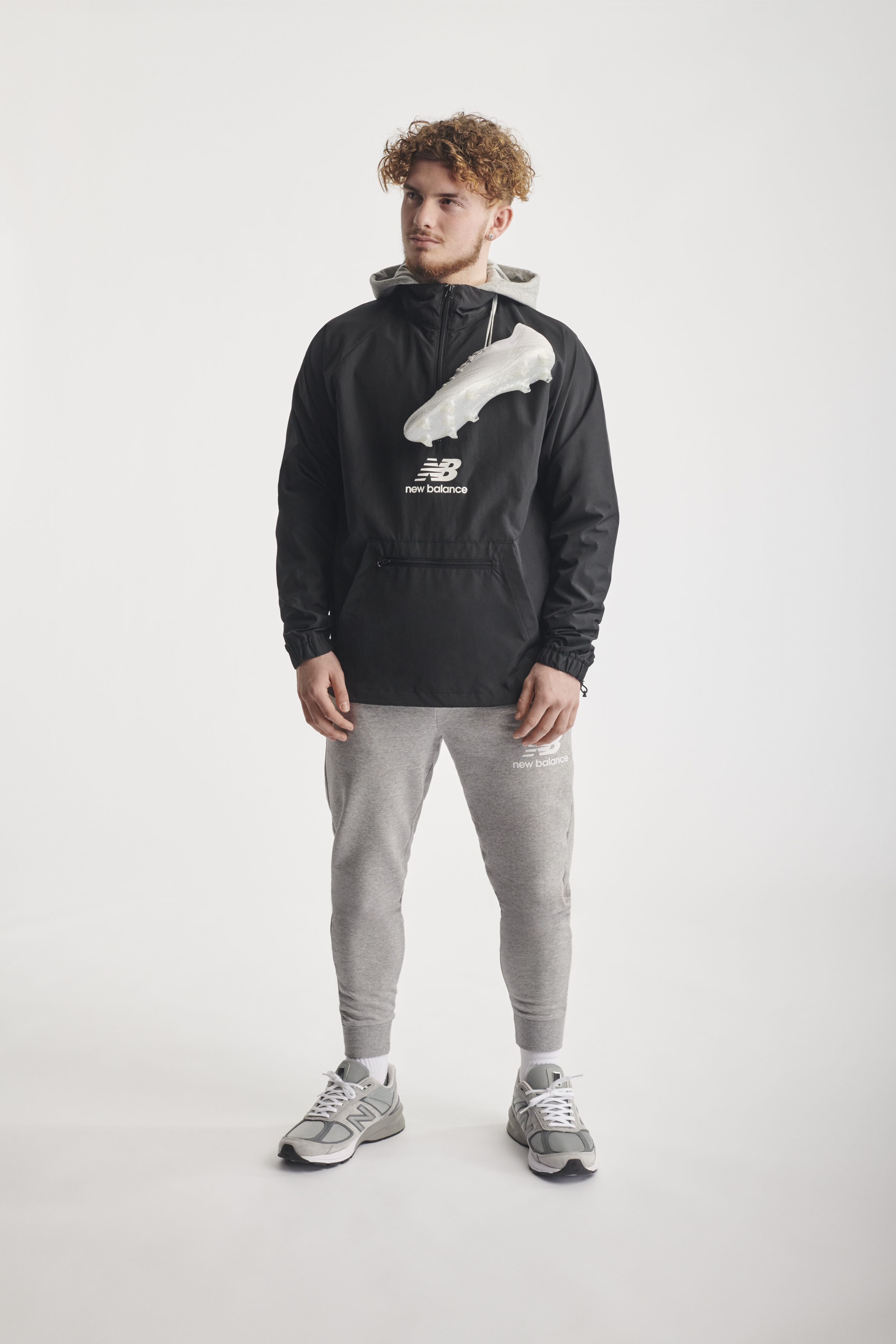 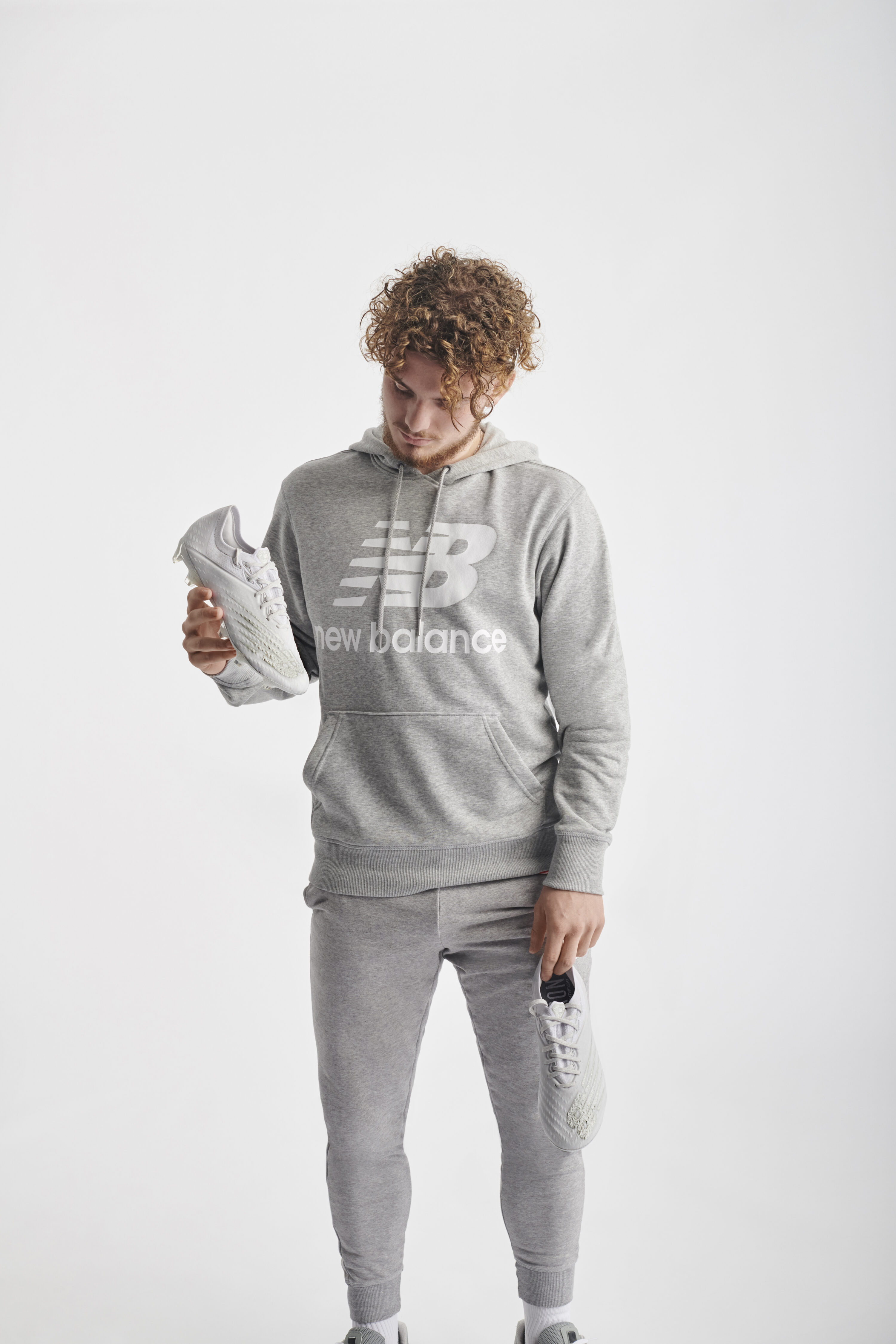