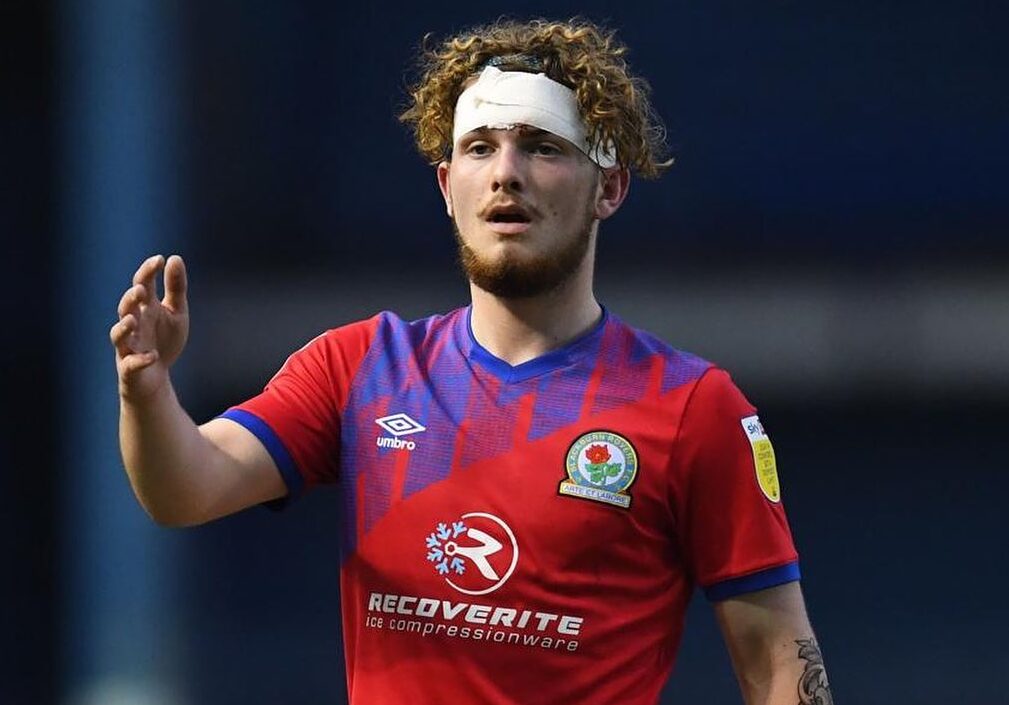 After setting the Championship alight while on loan at Blackburn this season, Liverpool baller Harvey Elliott has been nominated for the EFL Young Player of Season Award.

Elliott joins Reading midfielder Michael Olise and Norwich full back Max Aarons on the shortlist for the award, with the trio consistently tearing up the division this season.

While Olise and Reading just fell short of a promotion push, Max Aarons is the favourite for the award after a stellar season at Norwich, leading The Canaries back into the Premier League at the first time of asking after they were relegated in 2019-20.

Despite playing for a Blackburn side at the other end of the table, Elliott has been dropping clinics all season long. Having just turned 18 this month, Elliott has bagged 6 goals and 11 assists on load at Ewood Park this season, making him one of the most productive players in his age group in the game.

The Young Player of the Year prize ceremony takes place on April 29, with voting decided by the fans and an EFL panel. A poll will go live on April 28, and that will account for 25% of the vote, with the panel making up 75% of the weight.

Tune in to @SkyFootball from 7:30pm on Thursday night, as all of this year's winners are revealed live! #EFL | #EFLAwards https://t.co/iKiXoCY5ex