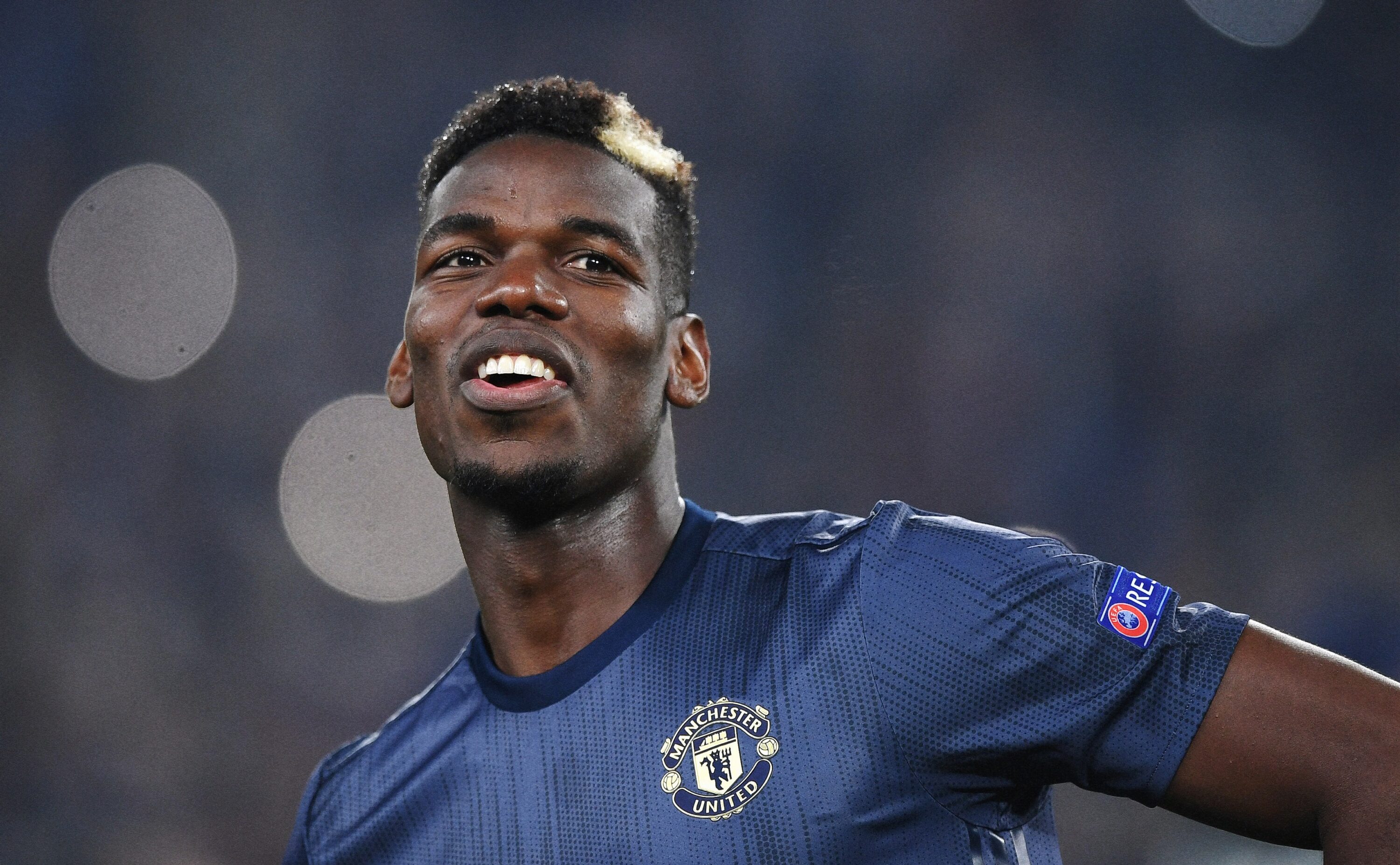 Paul Pogba has reportedly signed a deal with Amazon Studios to produce a documentary series about his life titled ‘The Pogmentary’ and is set to launch in 2022.

The Manchester United talisman will work with Paris-based production company, Black Dynamite, on the French Amazon Original. The series will touch on all the components that have resulted in Paul Pogba being the man football fans around the world see today.

The series will allow his fans to “discover his world through previously unreleased footage from his childhood and conversations with his family, friends and teammates. His fans will also learn more about his life, passions and accomplishments, looking at what were the key moments on his journey to become one of the most influential football players and icons in the world.”

Speaking on the project, head of European originals at Amazon Studios, Georgia Brown said: “We all know Paul for what he can do on a football pitch, but his influence reaches much further and he is without doubt an icon for an entire generation. Through the unprecedented access afforded to us, Prime Video will show the man behind the fame, delving into his life off the pitch and letting him tell his story in his own words.”

Alongside his achievements at both domestic and international level, including helping spearhead France’s 2018 World Cup win, it’s Pogba’s influence off the pitch that will be explored in detail in the docu-series. From his game-changing haircuts, the rise of the dab, and of course, his Manchester United announcement video with Stormzy, Pogba has helped to shift the cultural lens many fans see the game through.

The documentary series is set to premiere in 2022.