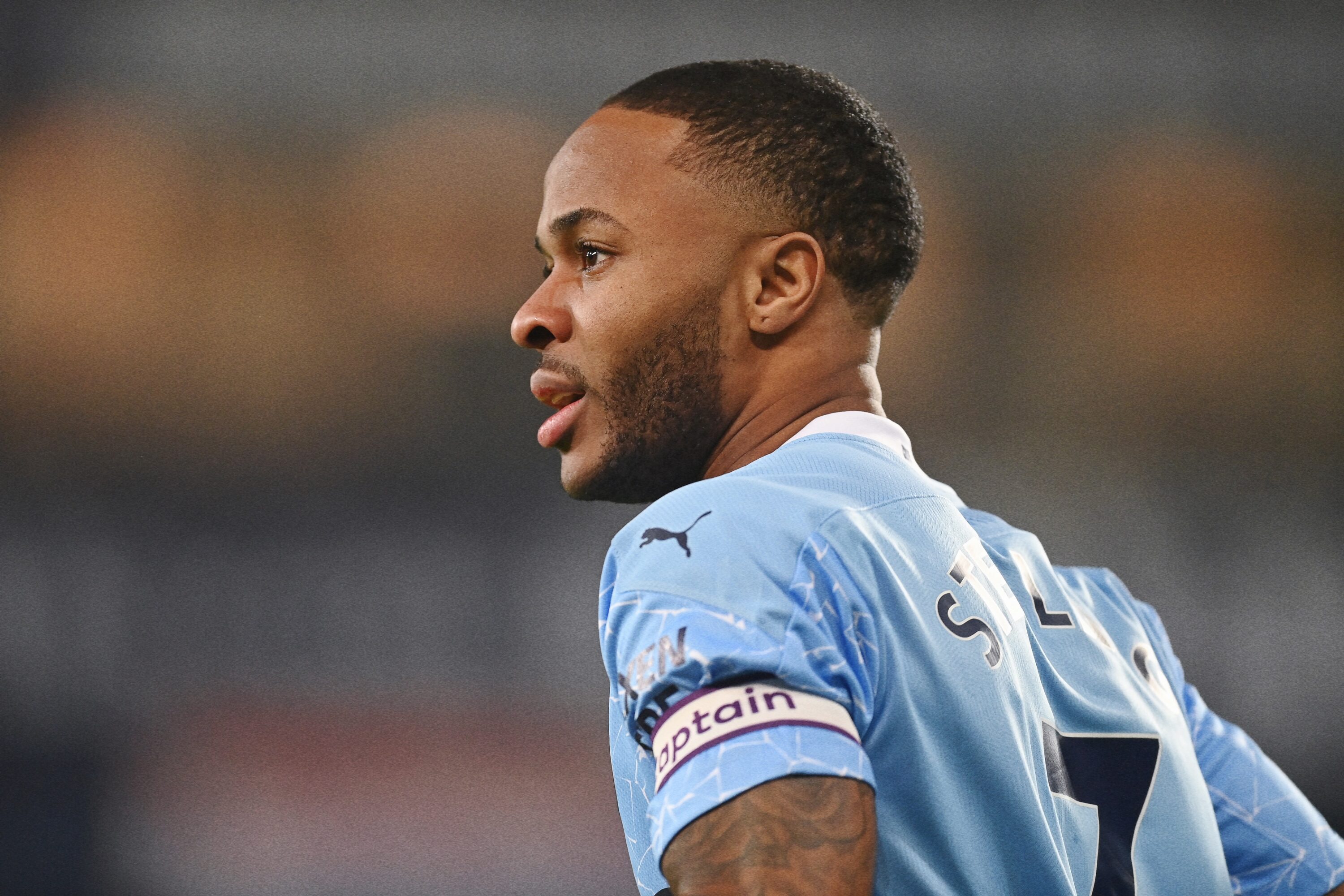 Raheem Sterling has reportedly set up his own football agency named 16ninetytwo, in a move that will see the Manchester City star take control of his own career and future contract negotiations.

The 26-year-old recently split from his long-term agent Aidy Ward, and it’s believed he will enter new contract conversations with City once the season ends. The Manchester City Forward has enlisted his mother as the sole director of the agency as FA rules prohibit players acting as intermediaries.

Sterling has never been shy about being a game changer off the pitch and this is another sign that the baller is looking to do things his own way. He’s always expressed a desire to be involved in football once his playing career is over, and is also involved in other business operations including his own ‘Raheem Sterling Promotions’.

For now, it’s still unknown what Sterling’s day-to-day involvement with 16ninetytwo will be with the agency not officially having anyone on its books as of yet. It’s possible that Raheem could officially take on an advisory role at his own agency for any future signees. One of the few similar examples in the Premier League is Ryan Bertrand, who also lists himself as a consultant with his agency, First Access Sports.

While other sports like boxing regularly see active athletes take a stake in their own career and the careers of others in this way – Anthony Joshua’s 258 MGT, which reps Lawrence Okolie among others, is a prime example – it’s rare to see a contemporary player back themselves in this context.

Massive respect to Raheem on another boss move that will elevate him even higher as a leader in the game.