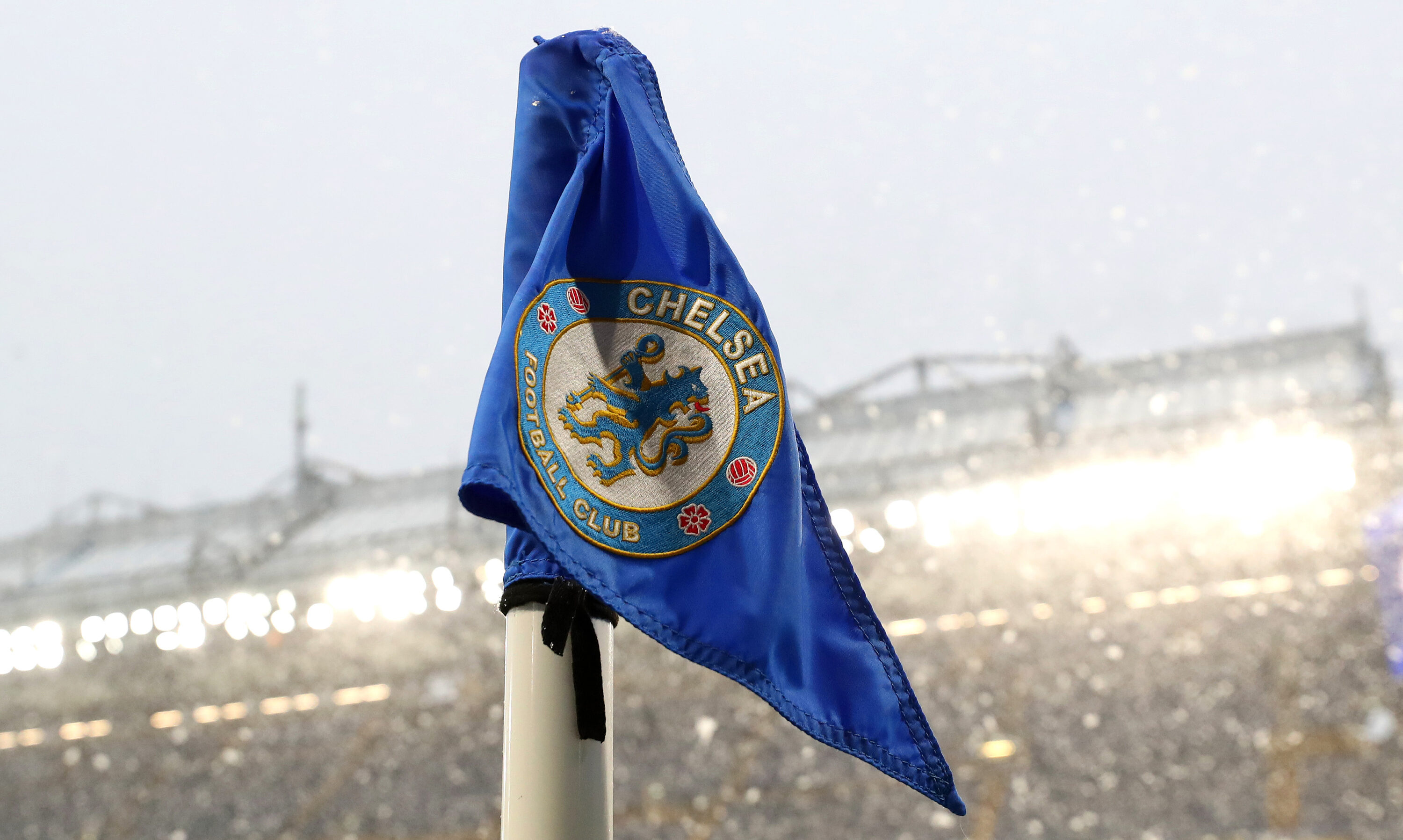 Chelsea have announced they will have fans present at board meetings following the reactions to European Super League proposals.

The move comes after protests outside of Stamford Bridge in which fans vocalised their anger about lack of consultation from the higher ups at the club. Chelsea will consult Fans’ Forums and non-official supporter groups to decide how three “supporter advisors” will be selected to attend.

The supporter advisors will attend meetings from 1 July with new selections of advisors being selected every season. Like board directors of the club, the advisors will have to enter confidentiality agreements allowing the club to discuss and seek advice on a broad range of matters.

Club statement on supporter presence at board meetings.

The advisors will not however have any voting rights and not have any say in meetings concerning players, staff, academy and relating matters.

The move showcases Chelsea’s desire to get a better understanding of the fans perspective and is a good move to bring them closer to the club. Having regular fans with such visibility is landmark move for the club and football in this country. Salute to Chelsea for taking steps forward.