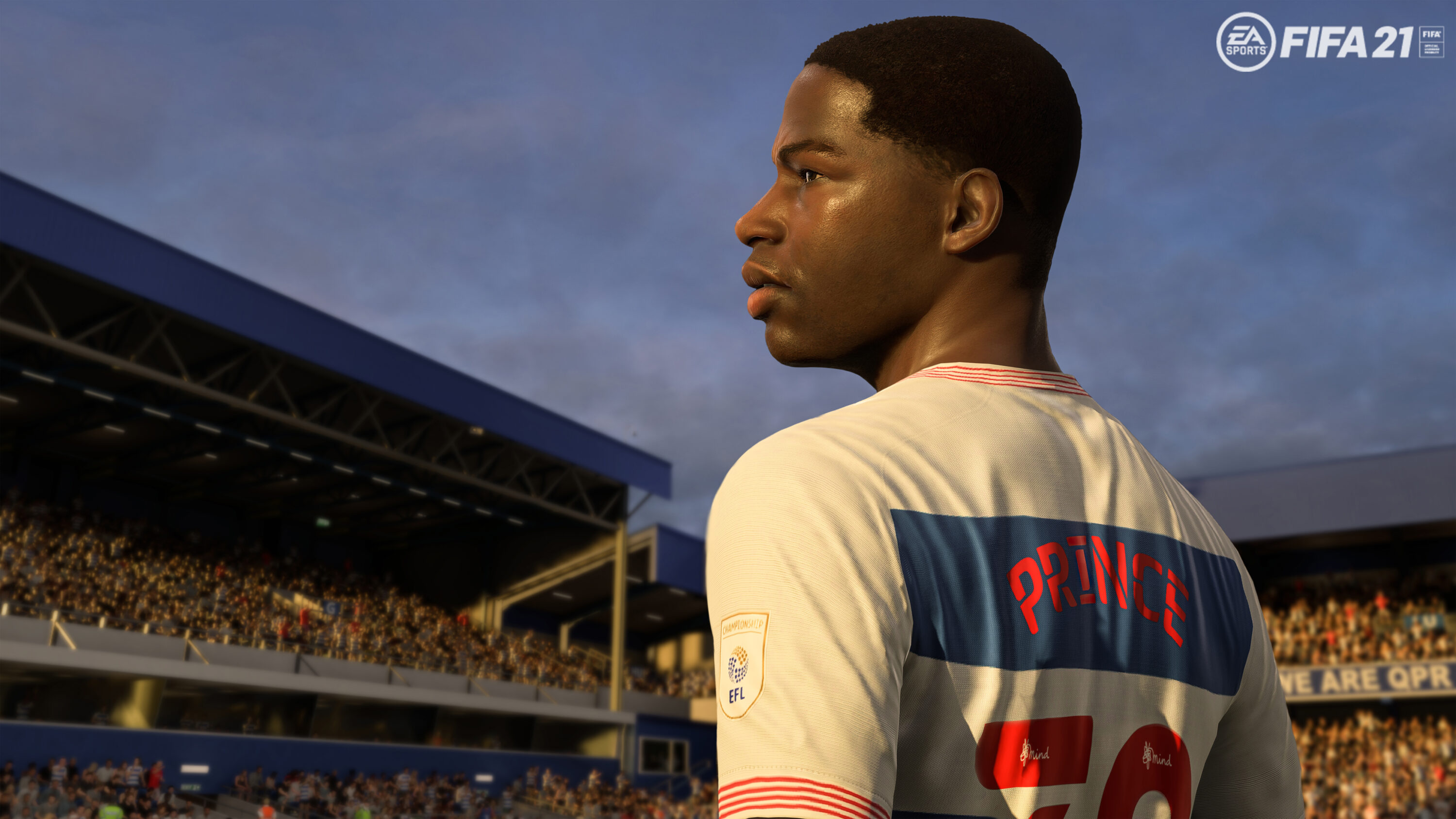 Today marks the 15th anniversary of the tragic death of Kiyan Prince, a talented 15-year-old playing for Queens Park Rangers. Kiyan’s life was tragically cut short in 2006 when he was stabbed just outside the London Academy in Edgware whilst attempting to break up a fight at his school.

To mark the anniversary, EA SPORTS have added Kiyan Prince to the QPR squad in FIFA 21, giving him the number 30 shirt to fulfil his childhood dream of becoming a professional baller, while being listed as a squad member on all match day programmes. EA SPORTS developers worked closely with Kiyan’s family, friends, former teammates and coaches to integrate him into the game, using footage of him as a prolific, goal-scoring centre forward as a youngster to help shape his on-pitch characteristics.

The avatar provides a reminder of Kiyan’s incredible potential, with imagery taken from him in as a teenager aged to develop his in-game appearance, while his style of play was shaped having through discussions with his former teammates and coaches.

Les Ferdinand, Director of Football at QPR, said: “As a club we have worked closely with the Kiyan Prince Foundation and it has been an honour to get to know Mark on a personal level during that time. What he has been through is every parent’s worst nightmare and his response to such a tragedy has been truly inspiring.

When we named our stadium after the Kiyan Prince Foundation in 2019, we invited Mark to the training ground to speak with our players. We felt it was important they understood the history of the Foundation and what it stood for. The squad were truly humbled by Mark’s bravery and his dedication to use his pain to prevent others from having to walk the same path he has had to walk.

We continue to stand shoulder to shoulder with Mark and are delighted to see Kiyan in the QPR squad for the 2021/22 season.”

On the 1️⃣5️⃣th anniversary of his death.

????? ?????? returns to life as the professional footballer he should have been ?@easportsfifa ? @thekpf#QPR | #LongLiveThePrince pic.twitter.com/csbZBvhvhQ

Delivering a powerful message for anyone considering carrying a knife, Kiyan’s father, Mark Prince OBE, said: “You can’t kill Kiyan Prince. You can’t kill that spirit. He lives on because that spirit comes from me.”

“I felt that Fifa was the perfect place to be able to speak to young people. What Kiyan’s story says is this: never forget that knives are ruining our communities by robbing us of the great people that we could be celebrating in life. Kiyan was one of those. My belief is he would have been a great.”

“Do you really want to have the legacy that you’ve wrecked families, brothers, sisters, communities?”⁰

Murdered footballer Kiyan Prince has been added as player in Fifa 21.

His father this message for anyone considering carrying a knife ⤵️https://t.co/CMsR9roX9U pic.twitter.com/RR53gsGLqd

Donate to the Kiyan Prince Foundation by texting KPF (then the amount) to 70490. For more information please visit: https://www.thekpf.com/ Get a closer look at Kiyan’s in-game avatar below. 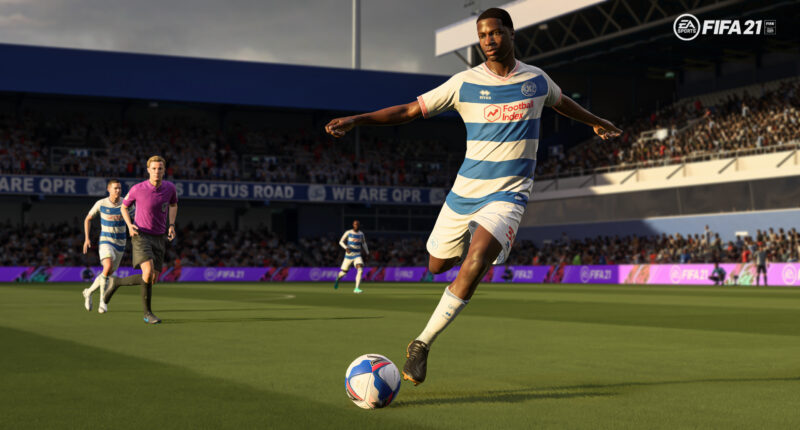 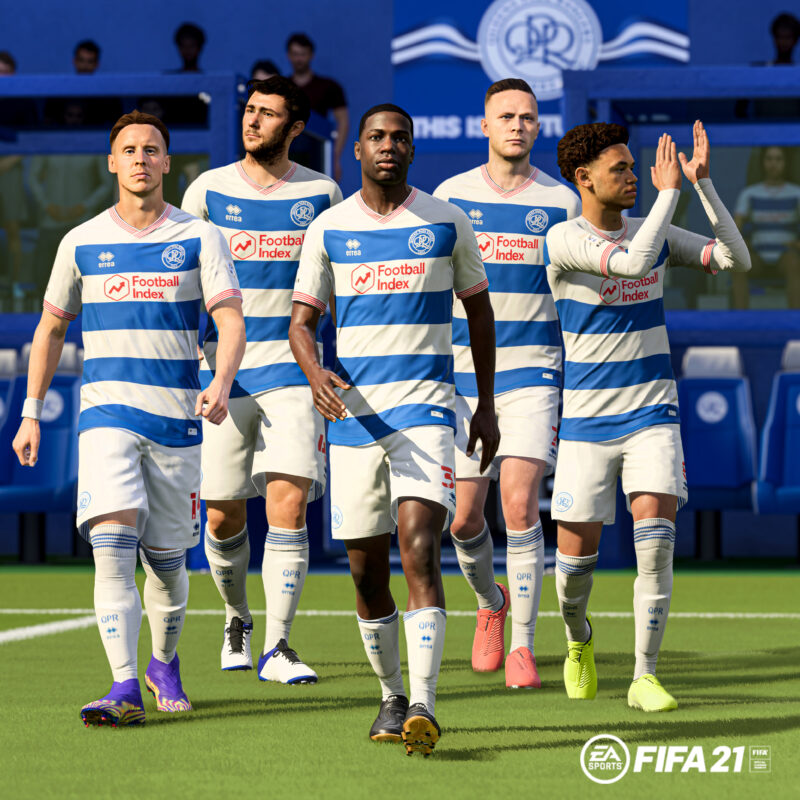 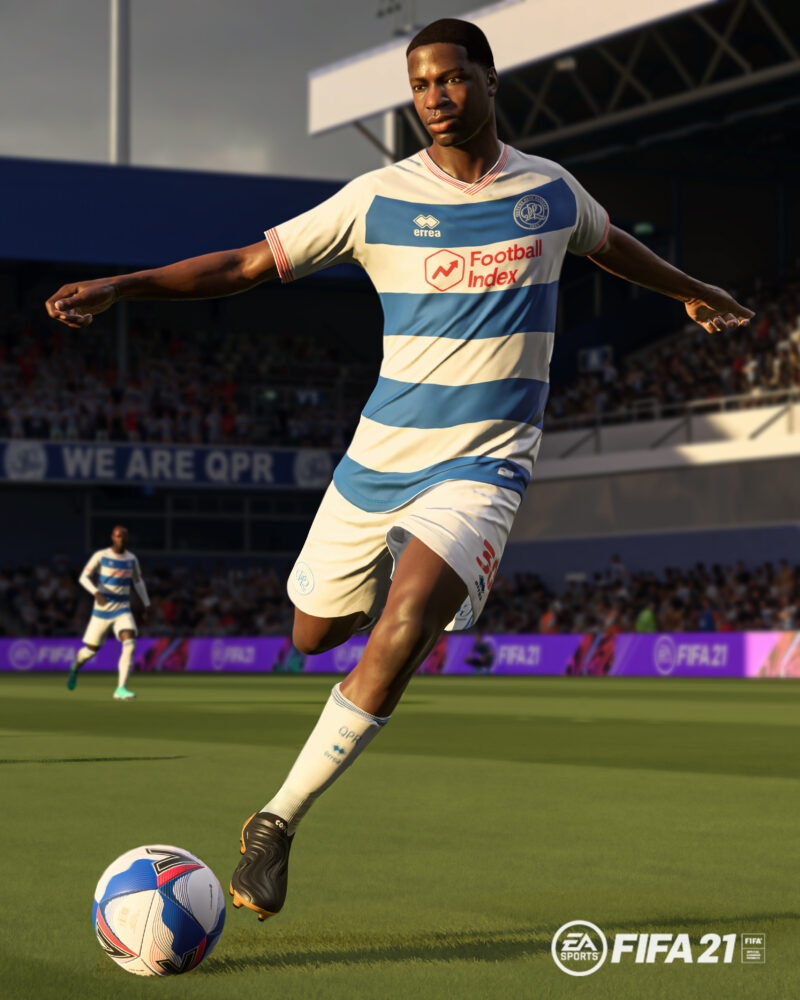