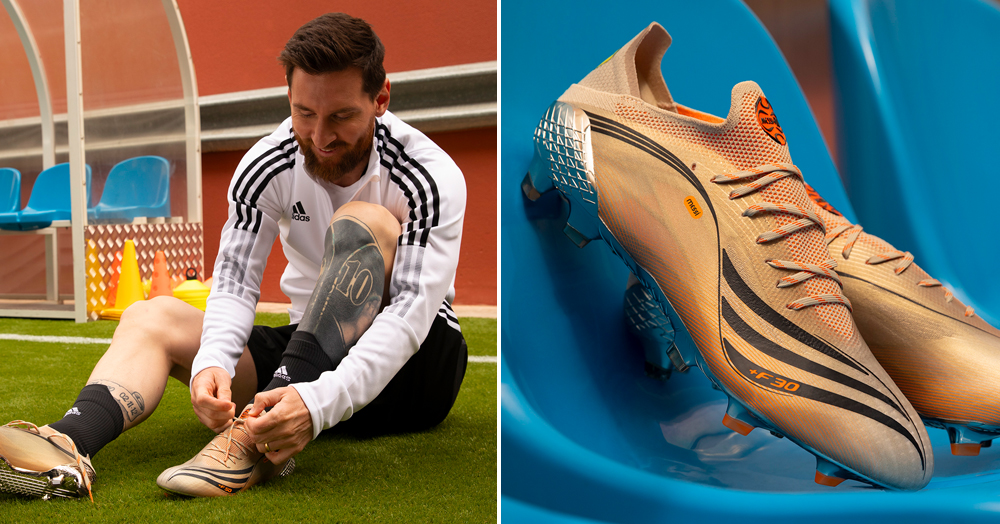 adidas has just dropped off EL RETORNO, a boot celebrating the game-changing legacy of Lionel Messi, who has been with the brand since 2006.

The new X Speedflow boot is modelled on the F30+ he donned scoring one of his most memorable goals in 2007 against Getafe – when he mirrored Maradona’s legendary goal against England.

Predominantly ‘Tech Met’ in colour, with ‘Core Black’ stripes, adidas’s iconic F50+ branding also stands out along the upper of the left boot, with F30+ featuring on the right.

In addition, the celebration boot is packed with Messi personalisation, with nods to unforgettable moments in his stellar career, with ‘MESSI 10’, ‘LEO 19’ and an Argentina flag sitting on the model.

The new EL RETORNO is available worldwide from 1st July via adidas.com and selected retailers, including Pro:Direct where they’re available now. 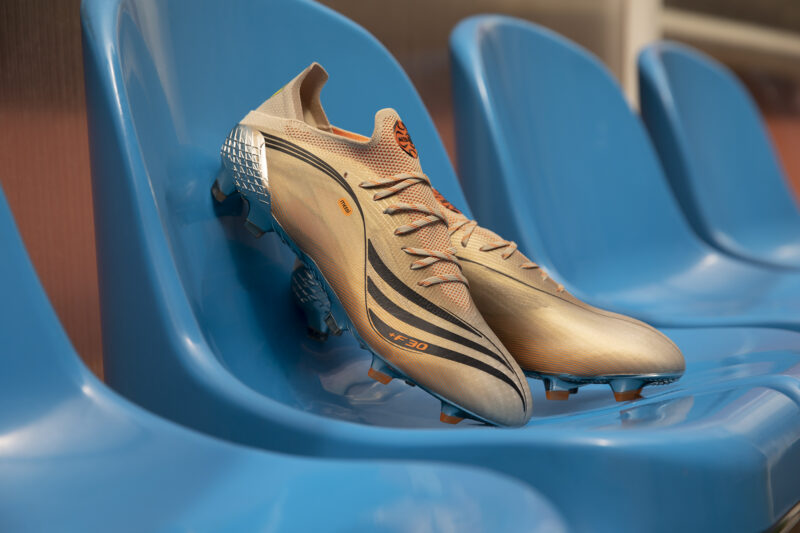 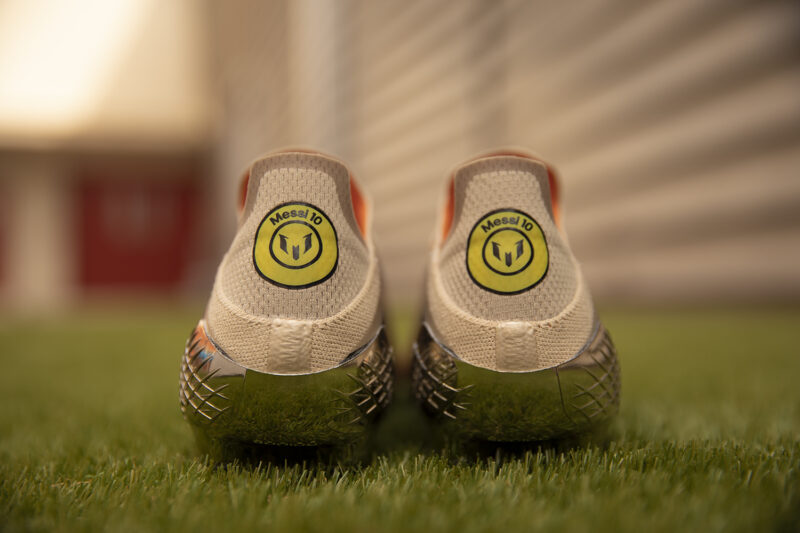 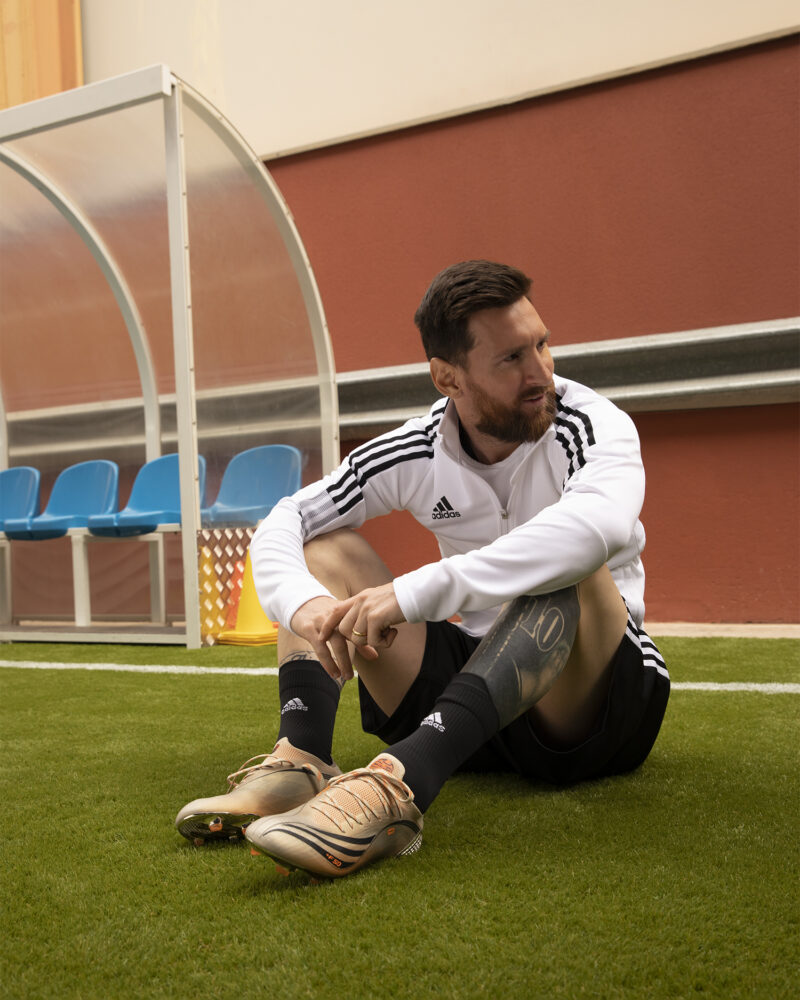 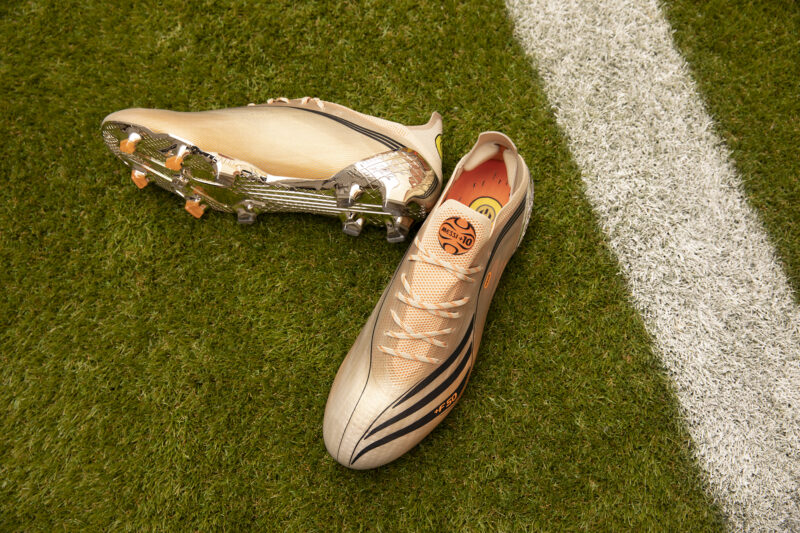