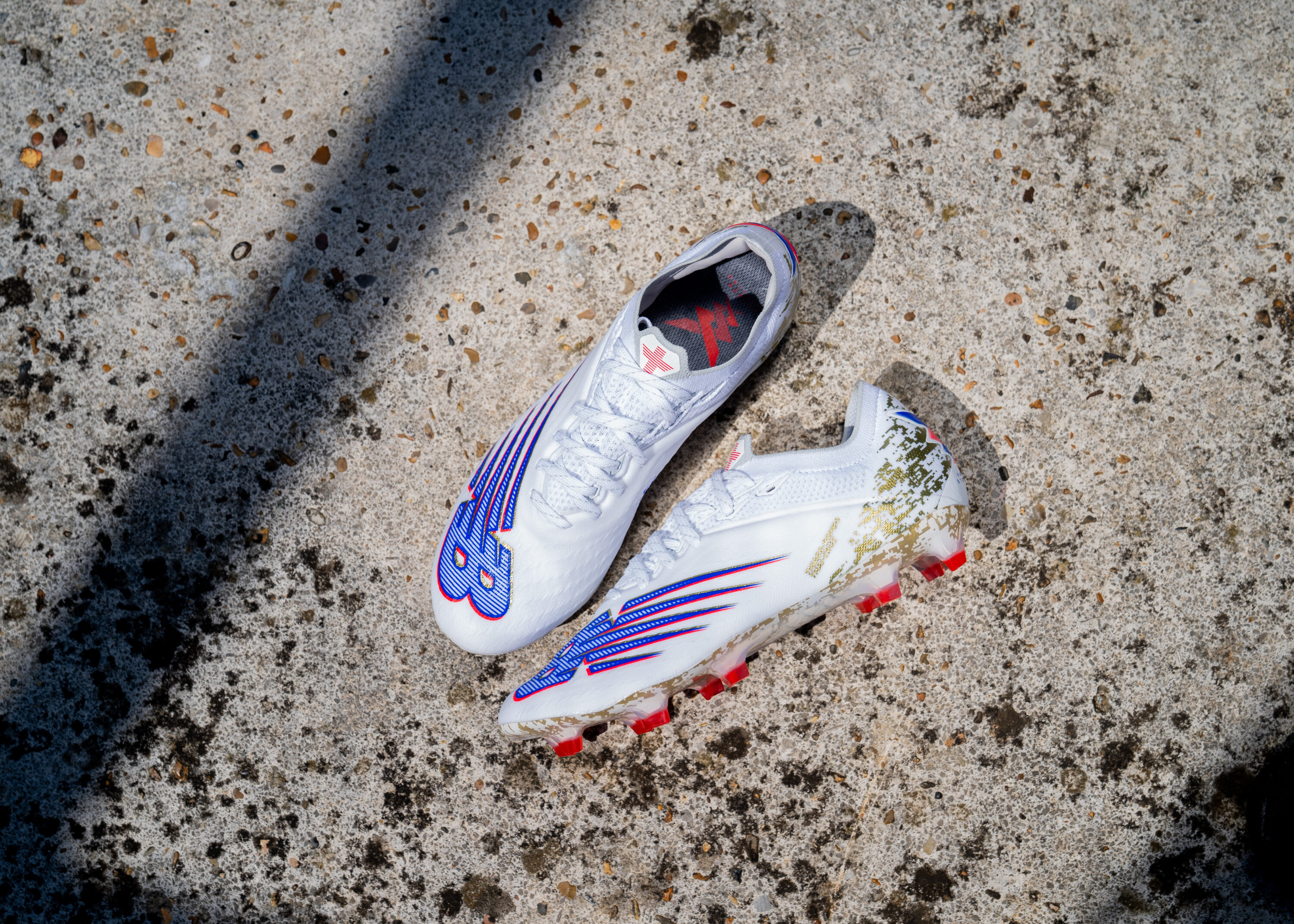 Raheem Sterling’s new custom New Balance boots have been given a golden update by the brand, celebrating England’s tournament progress to the round of 16.

The gold graphic print has been added to the specially designed RS Alpha Flair edition after the squad secured their place in knockout stages of the competition, with Sterling set to start up front this evening as part of a 3-4-3 set up from Gareth Southgate.

Inspired by the national team’s colours, Raheem’s new gold boots include England flag detailing on the tongue and Raheem’s bespoke insignia on the heel.

Sterling, who has worked closely with New Balance to design the custom Furon v6+ is set to wear them when England play Germany at Wembley at 5pm today – having bagged all the goals his country have scored at Euro 2020 so far.

Get a closer look at the boots below. 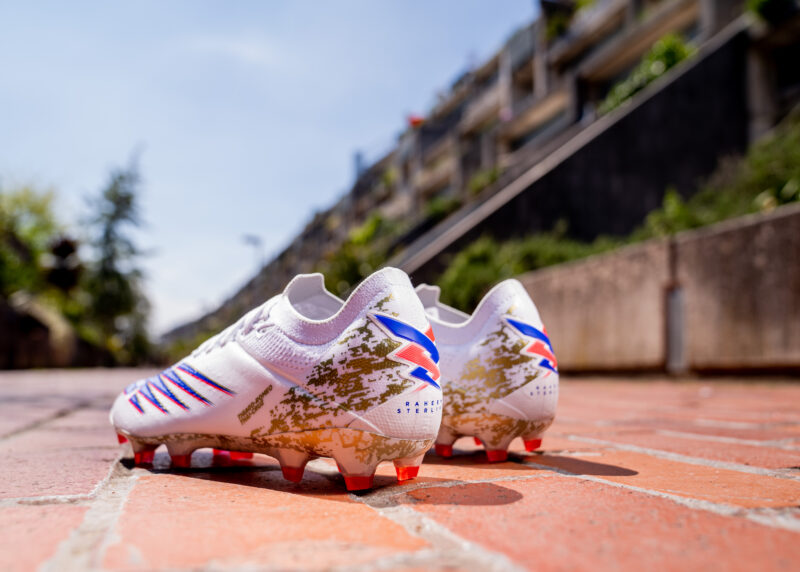 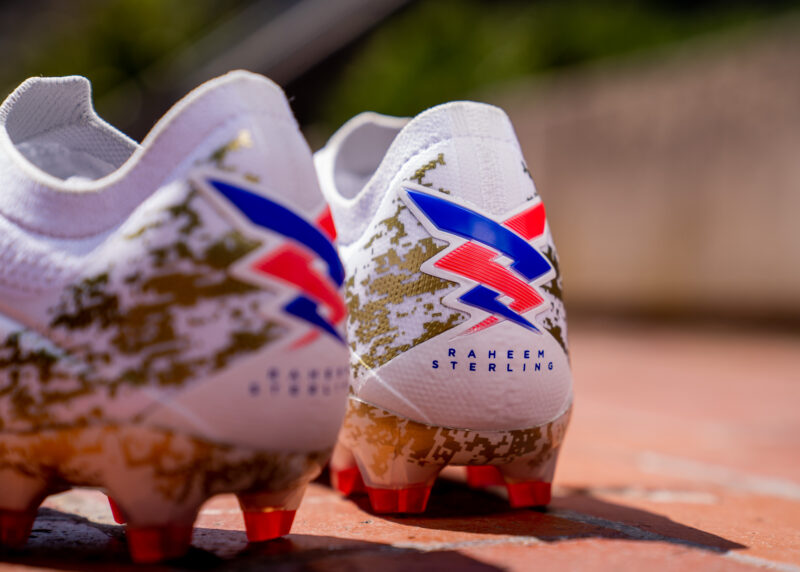 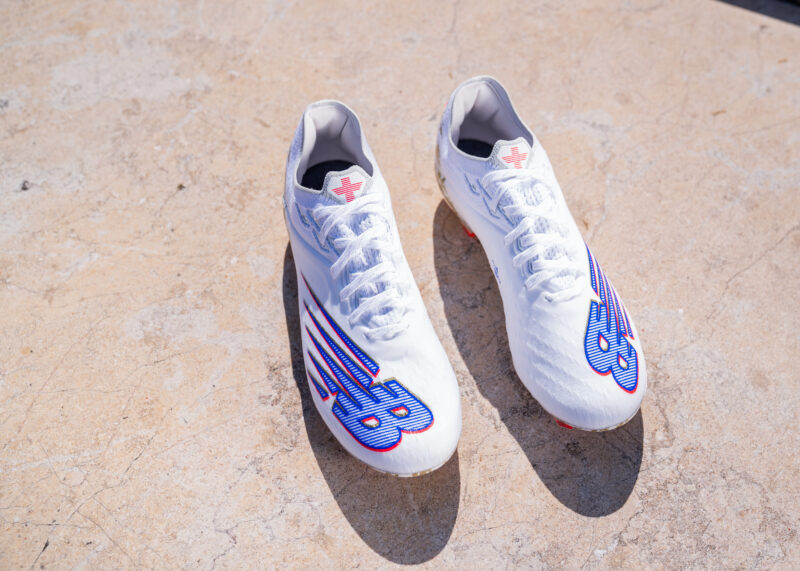