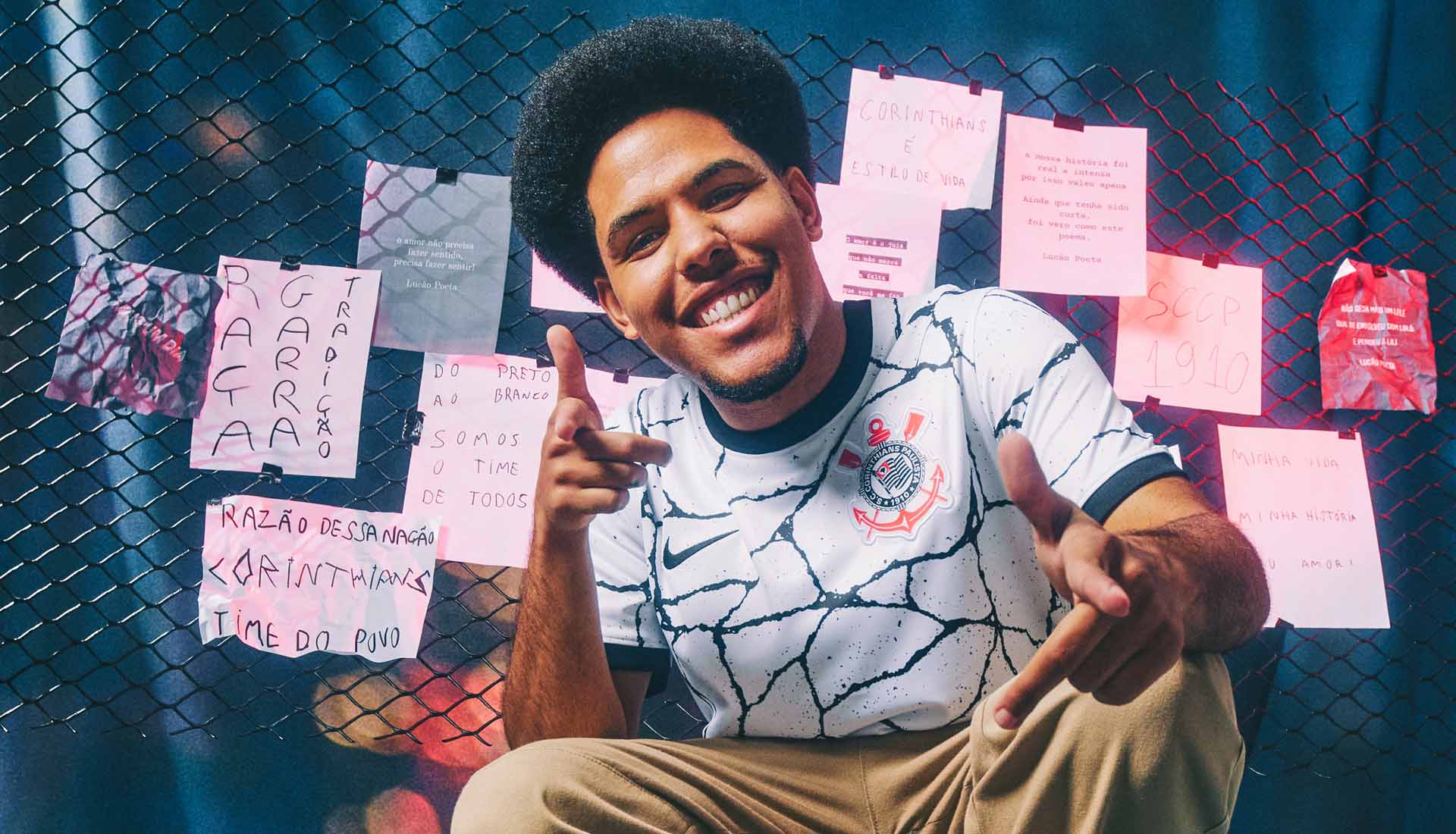 With a fresh new look that’s inspired by the cracks in the walls of the city of São Paulo, Nike launch the Corinthians 2021/22 home shirt. The Brazilian side will debut the shirt on 16 June in their game against Red Bull Bragantino at Neo Quimica Arena.

Nike have just unveiled Corinthians 2021/22 home shirt, a cold new kit that is inspired by the cracks in the walls of the city of São Paulo.

Taking inspiration from their barrier-breaking nature, the unique graphic overlay provides the club with a totally unique look for the 21/22 season, with the kit’s imperfect lines representing the club’s inclusivity and boundary-breaking ethos.

The shirt contains and inscription “Os Donos da Rua” at the nape of the neck., with the initials “SCCP” read inside the numbers, stylised by visual artist and graffiti artist Thiago Icone K. The shorts arrive in black, with the Swoosh and the numbers in white, while the socks, predominantly white, also bear the club’s stylised initials to complete the look.

“111 years ago, the first president, tailor Miguel Battaglia, in one of his first speeches stated that Corinthians would be the people’s team and the people would make the team,” explained José Colagrossi, Marketing, Communication and Innovation superintendent at Corinthians. “The new shirt represents the totality of the fans and the struggle that Corinthians and Corinthians fans fight every day to live their dreams by pushing the limits.”

Get a closer look at the jersey below and cop now via the Nike webstore. 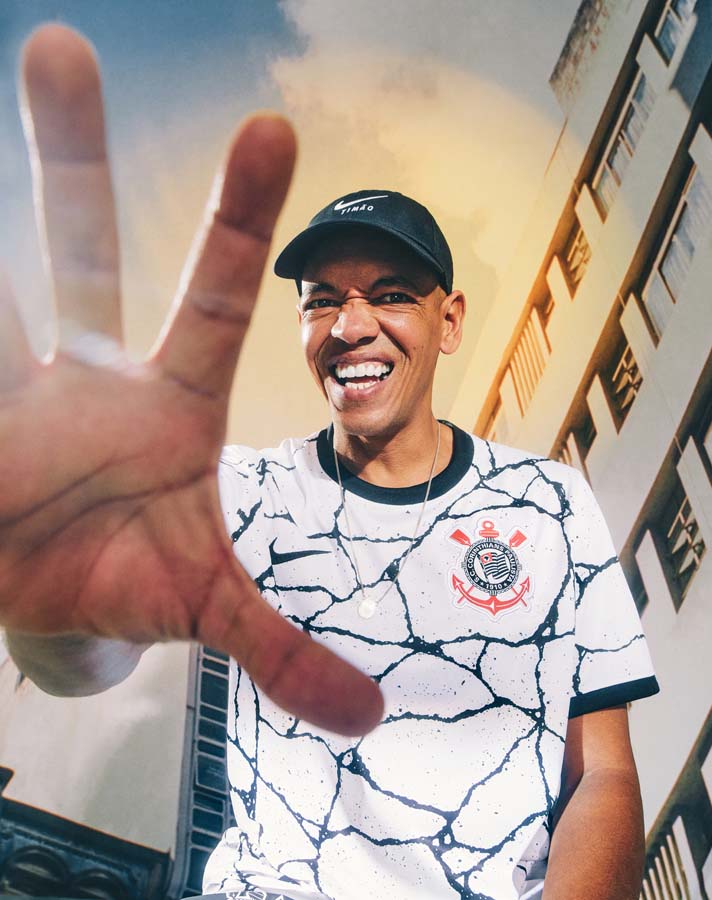 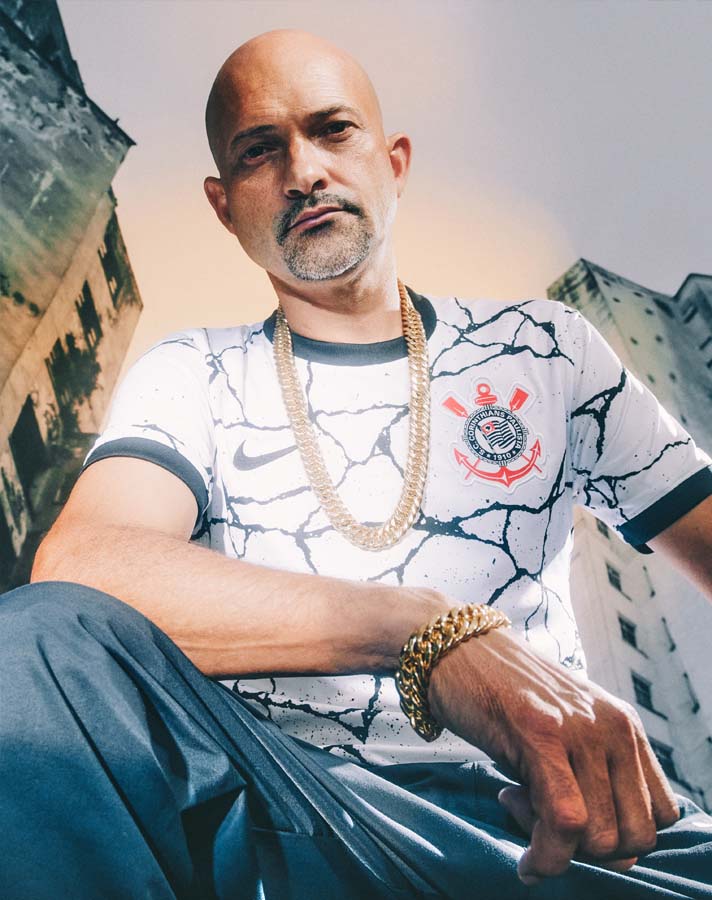 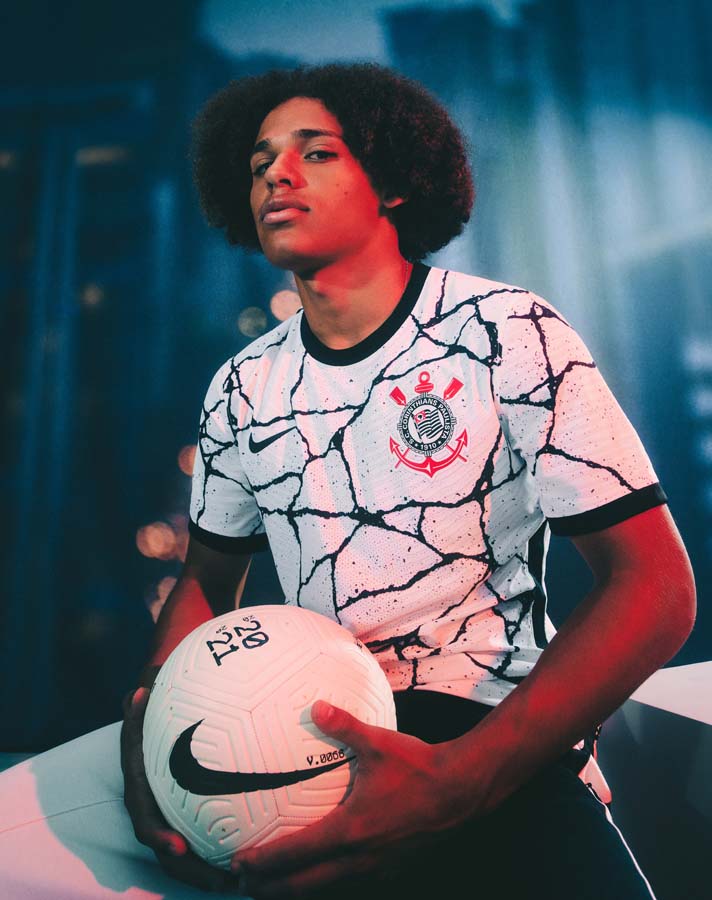 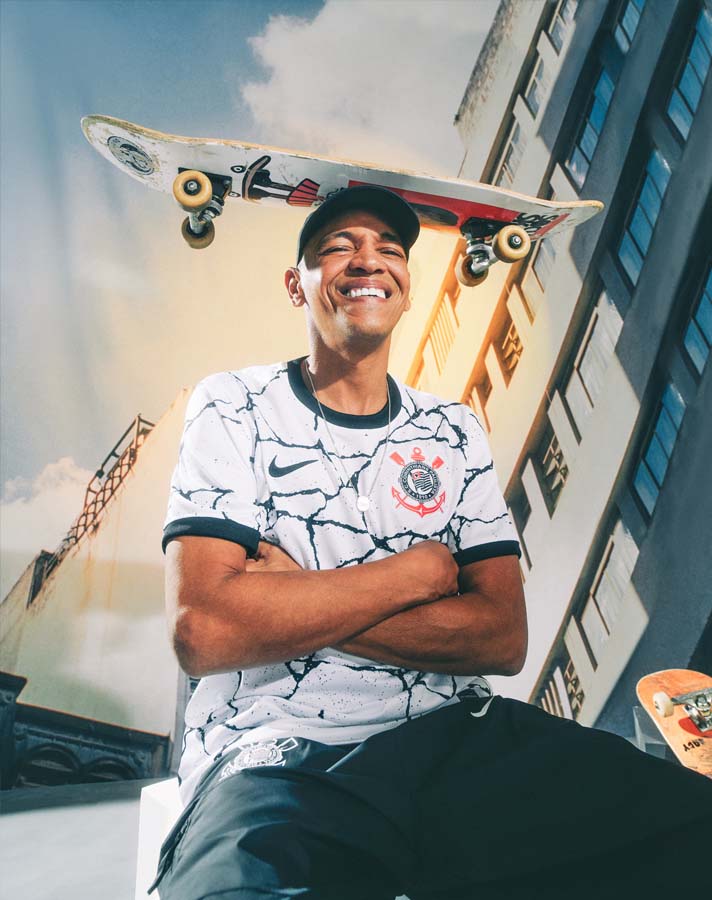 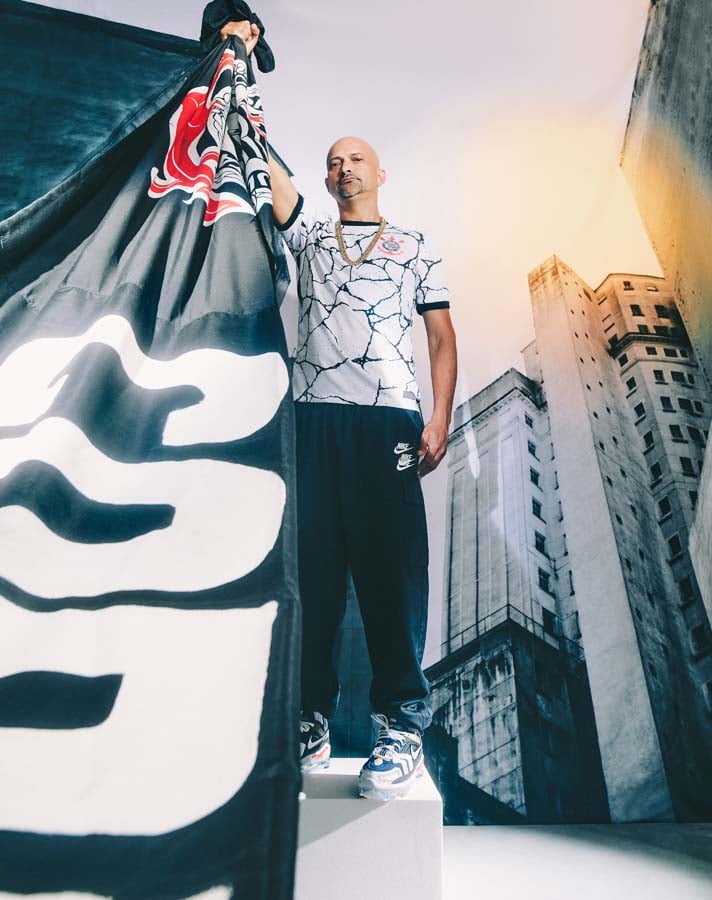 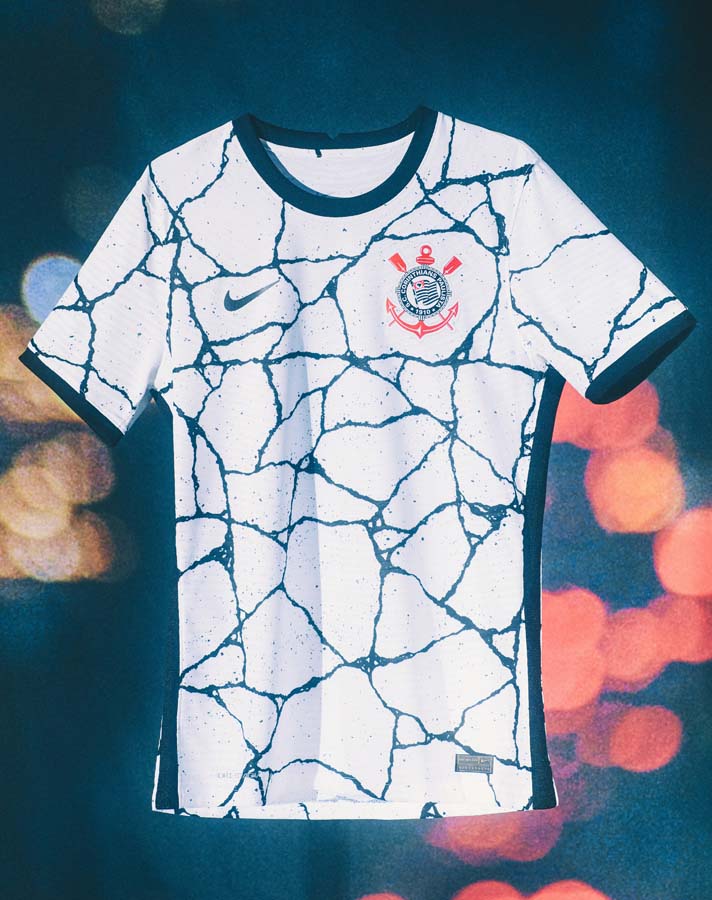