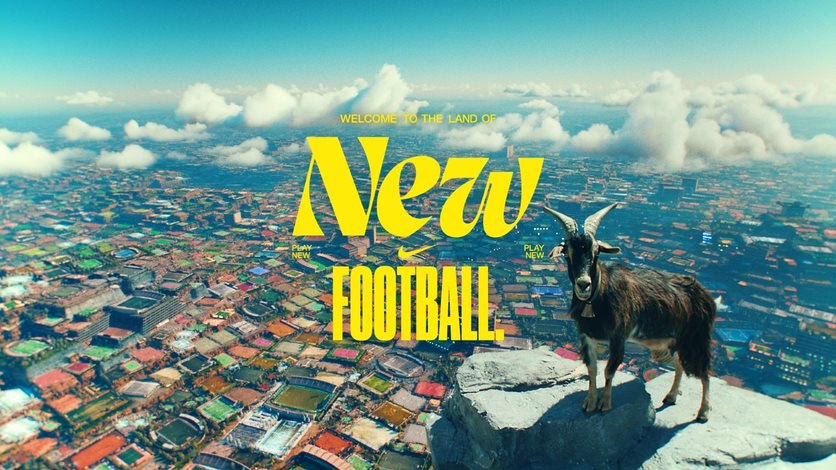 Nike have just launched “The Land of New Football,” a short film that articulates their new vision for global football as part of their ‘Play New’ campaign.

Nike are inviting everyone to get involved in the future of football – no matter their gender, race, economic background or sexuality. The new film celebrates inclusivity, with players from a variety of backgrounds getting involved in the campaign to showcase the power of collective work against wider, systemic obstacles.

That mix of qualities is well-represented in Nike’s roster of players in “The Land of New Football”, with English forward Marcus Rashford, who recently re-signed to a multiyear partnership joined by a roster that includes players like Pernille Harder, Sara Däbritz, Richarlison de Andrade, Natalia Gaitán alongside the UK’s first female Muslim referee JJ Robles, Lorenzo Greer, Football Beyond Borders and more in the lively new visuals.

“The Land of New Football” is released off the back of Nike’s consistent investment in the future of football. In 2019, Nike partnered with England winger Jadon Sancho to build a 7-a-side pitch in South East London with local club Lambeth Tigers, providing safe access for kids to learn the game in an organised or recreational setting. In April this year, Liverpool Football Club Foundation and Nike’s Made to Play partnered to create Game On, a grassroots sports program for underrepresented kids, specifically from Black and Asian communities.

Tune into the film above and get a closer look at stills from the movie below. For more information, head to Nike. 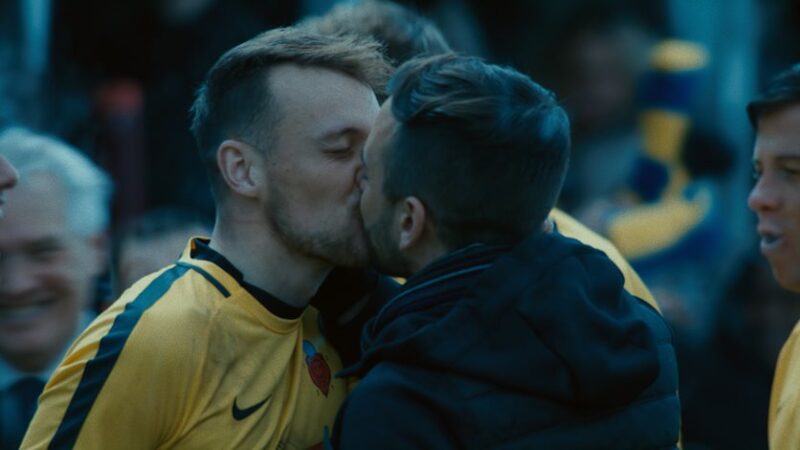 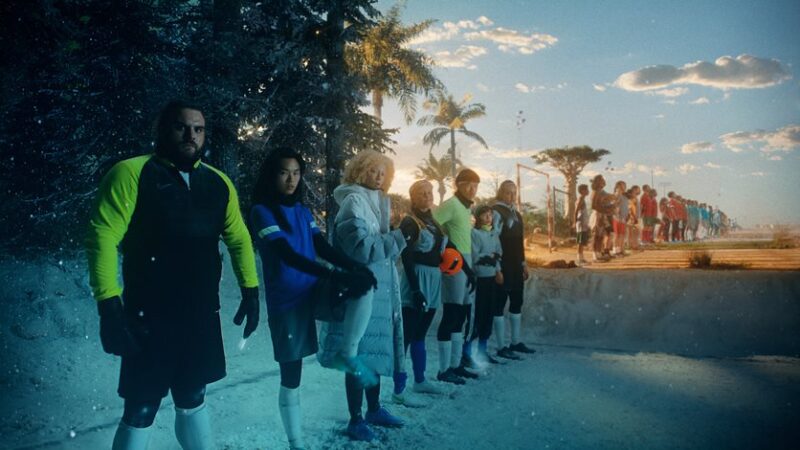 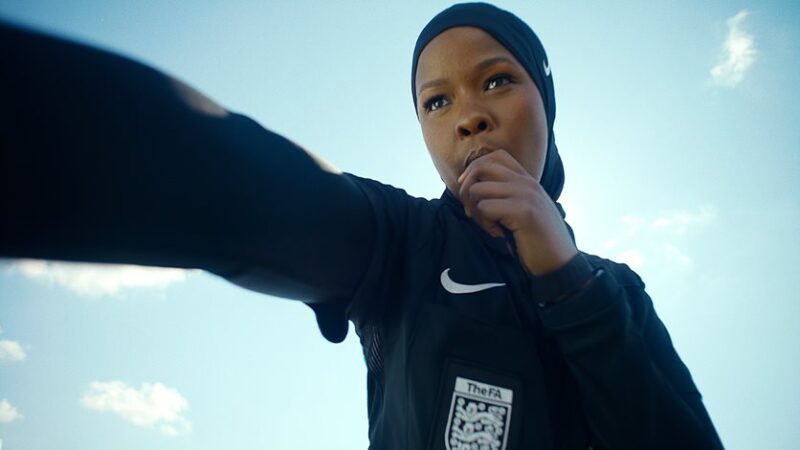 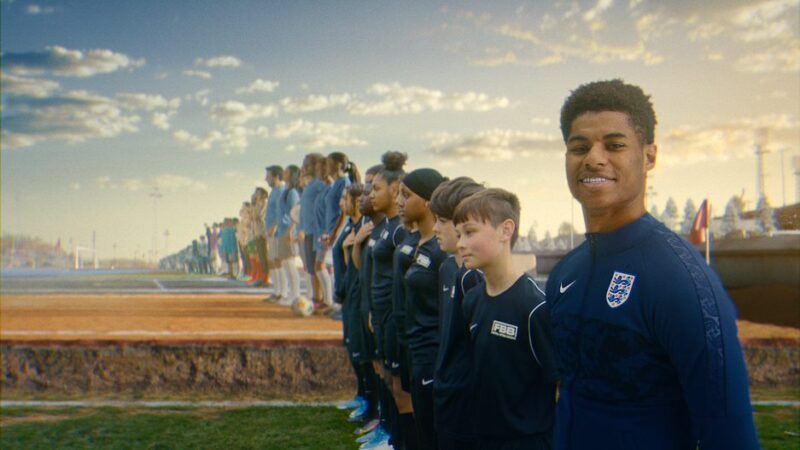