Sports Direct has just dropped its new film ‘Just A Game?!’, a high-octane campaign to kick off a huge summer of football with some of the biggest ballers in the game from past and present.

The campaign, produced in partnership with COPA90, takes fans on a light-hearted journey through “the meaning of football”, starring Premier League Hall of Famer Eric Cantona as Saint Luigi, patron saint of football, alongside a host of current players like England’s Jack Grealish, Trent Alexander-Arnold and Jordan Henderson, Portugal’s Bruno Fernandes and Germany’s Melanie Leupolz.

The advert harnesses the energy of Euro 2020, acting as “a force in bringing people back together again this summer through their shared passion of the beautiful game”, with athletes seen wearing upcoming national kits along with the latest products from Nike, adidas, Puma and Under Armour.

In the advert, Cantona is seen wearing a bespoke suit created by East London streetwear designer Clothsurgeon – who has also linked up with the retailer of a wider, limited-edition capsule collection to celebrate the launch of the campaign.

Featuring a tracksuit jacket and bottoms, a vest and a bucket hat, the collection is made from coloured patchwork panel upcycled from men’s and women’s national kits from years gone by. Arriving at an accessible price point that pays homage to the 90-minute game – with pieces from the range priced between £45 and £90 – the wavey new range reflects the culture that surrounds the sport in 2021. You can cop the clothsurgeon x Sports Direct collection from 11 June at SportsDirect.com.

With football set to unite the nation once again this summer, the advert highlights why the sport is more than just a game in every sense while adding to the anticipation of this summer’s main event.

Get a closer look at some exclusive behind the scenes shots of the campaign below. 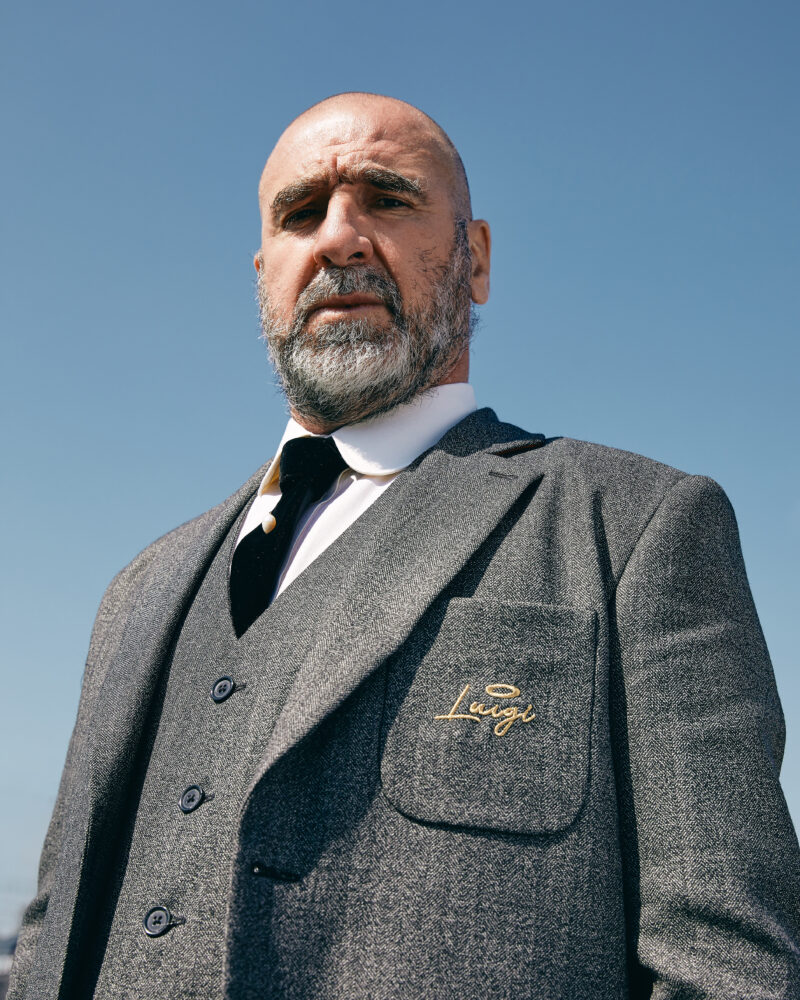 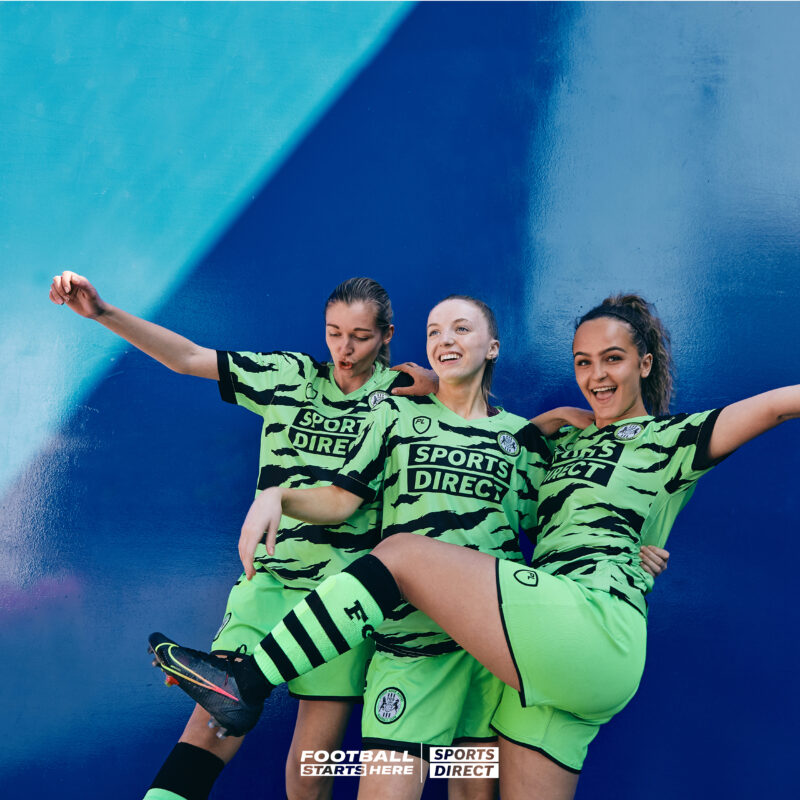 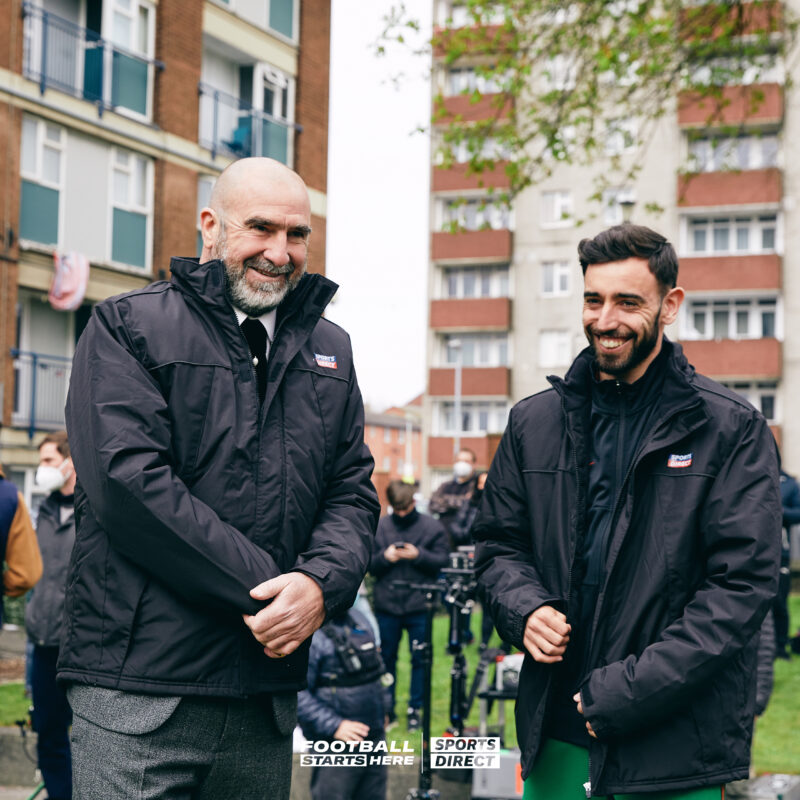 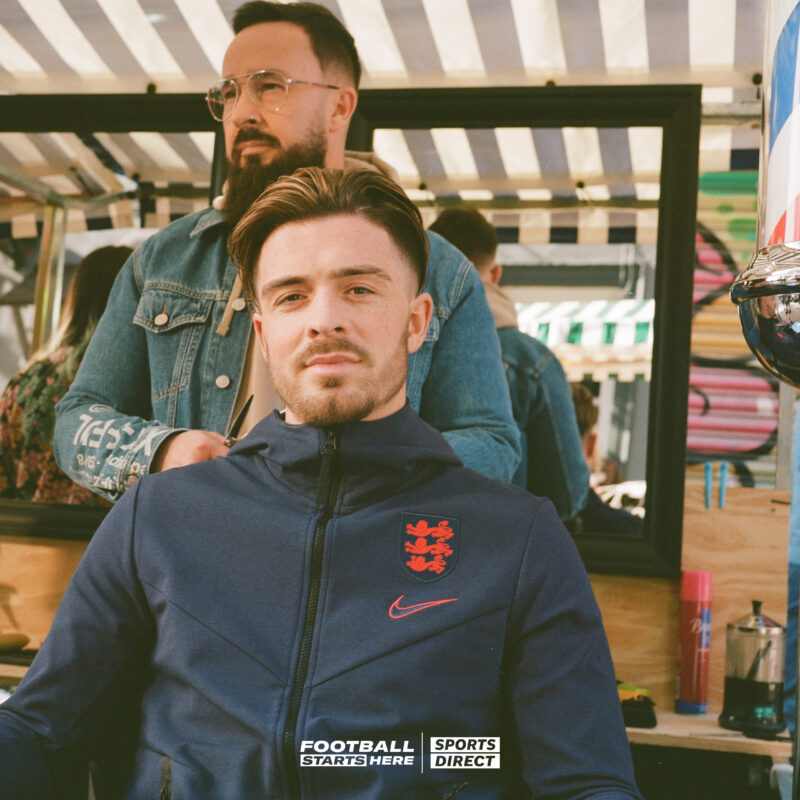 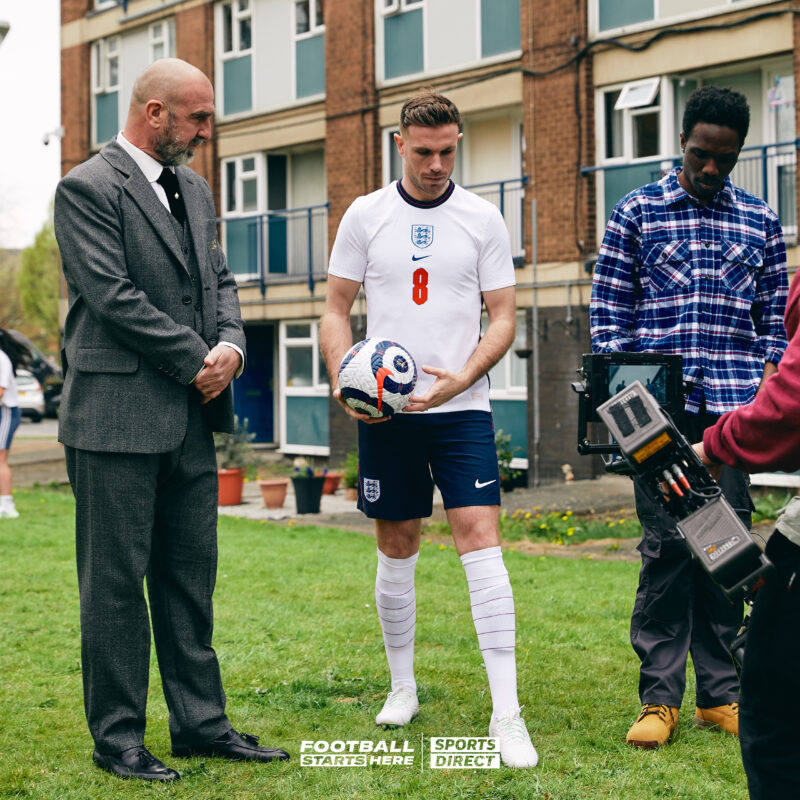 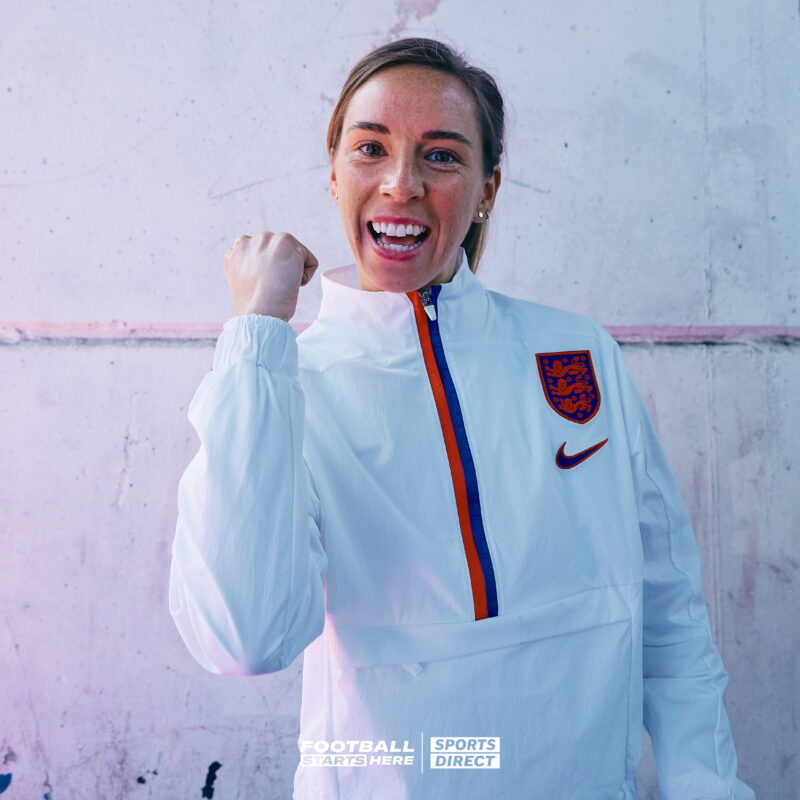 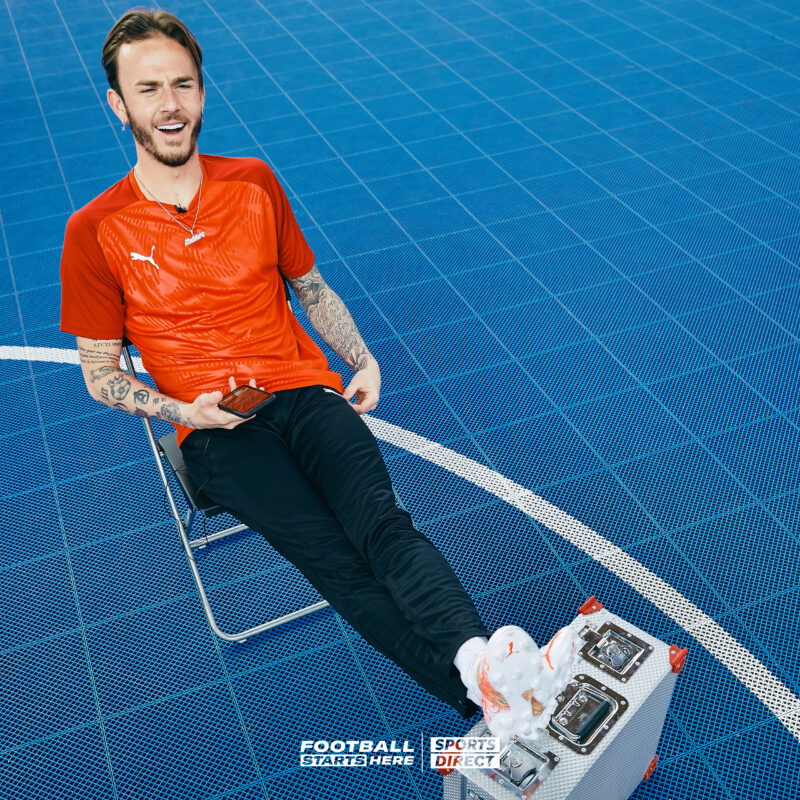 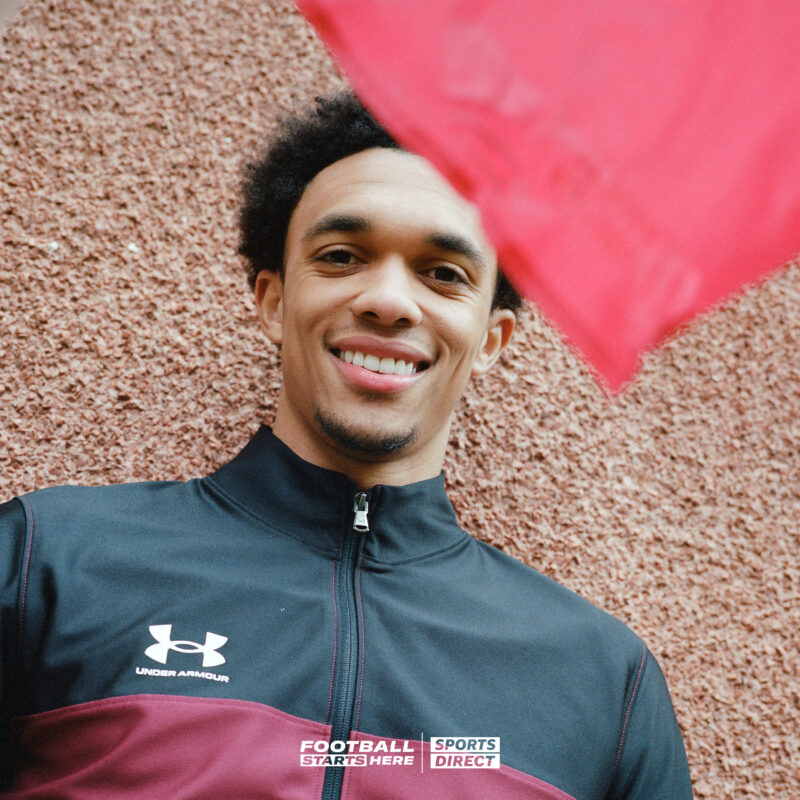