'Team Talks' is a new content series that gives a platform to some of the most important and influential football communities in the game to tell their stories in their own words. As members of the adidas Football Collective, each group is doing its part to make football a more tolerant and inclusive space for everyone. First up, Ian McKenzie of FC Not Alone writes about how his football club wants to make the game a safe space to talk about mental health.

Mental health is something that’s slowly becoming more comfortable for people to talk about. As someone that’s had their own mental health issues and witnessed it within my own circles, it is reassuring to see men be more vulnerable and discuss their own experiences. During secondary school, my best friend who I’ve known since I was four lost his father to suicide. Back then, I didn’t understand what that truly meant. When we were in school and society was very quiet around mental health, I guess teachers were not equipped to be able to educate us on the topic.

Fast forward to where we are now, and you see huge support online whenever someone in the public space talks about the struggles they faced away from the limelight. Jesse Lingard is a prime example of this in so many ways. After breaking the silence about the struggles he faced inside his head, he became an inspirational figure for so many people who were experiencing their own problems. We saw nothing but love and respect for the journey Lingard had been on. 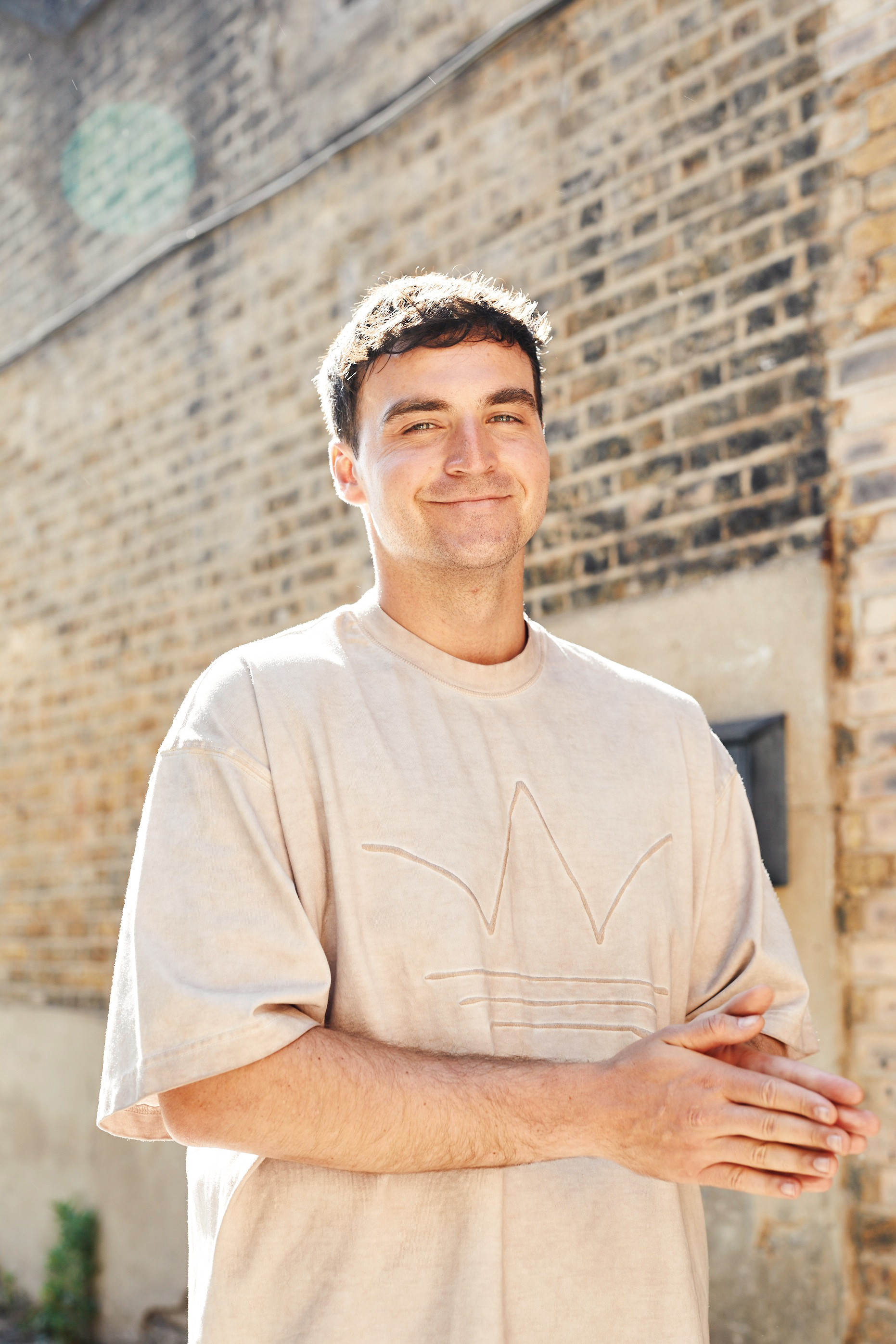 But the reality of it all is still quite deep. 125 people per week take their own lives in the UK. The biggest killer of men under the age of 45 is suicide. With those kinds of numbers, it’s a sad reminder of just how far we still have to go in creating a society that can safely support those with mental health issues.

It is also important to remember that everybody communicates differently. There will likely always be people who prefer not to communicate their struggles to the world, so we must appreciate this and not force feed the idea that ‘you should talk’. I believe there is an element of pressure we are putting on individuals in this instance. I believe as a society we need to develop ourselves to be better listeners. Reach out to your friends and family, ask them how they are, and create a safe space for them to vent without casting judgement or telling them how to fix their problems.

Thinking back to my own journey with mental health, it took a turn for the worse following a family bereavement. As I had the experience of therapy, it helped me to be better equipped when my cousin Matt was suffering badly with depression. It’s a very difficult position to be in. You want to click your fingers and take their pain away, but the truth is you can’t. You can’t put a bandage over the suffering and I learned this through my own experience. There’s never a “quick fix” but the most important thing is to be a support pillar by showing you care and showing you are there. We were fortunate because we had each other and a large family to talk with, but not everyone is as fortunate as us.

One in four people suffer with mental health problems. That means in a football team, four members of a 16-strong matchday squad could be affected. At work – whether you’re part of a small company or a large one – it’s almost inevitable you have colleagues with their own issues. But these environments traditionally aren’t easy places to talk. It’s natural to not want your loved ones to worry, to not let your colleagues down, to not let your teammates feel like you’re unable to perform.

It’s something that desperately needs addressing, and it’s why Matt and I created FC Not Alone. 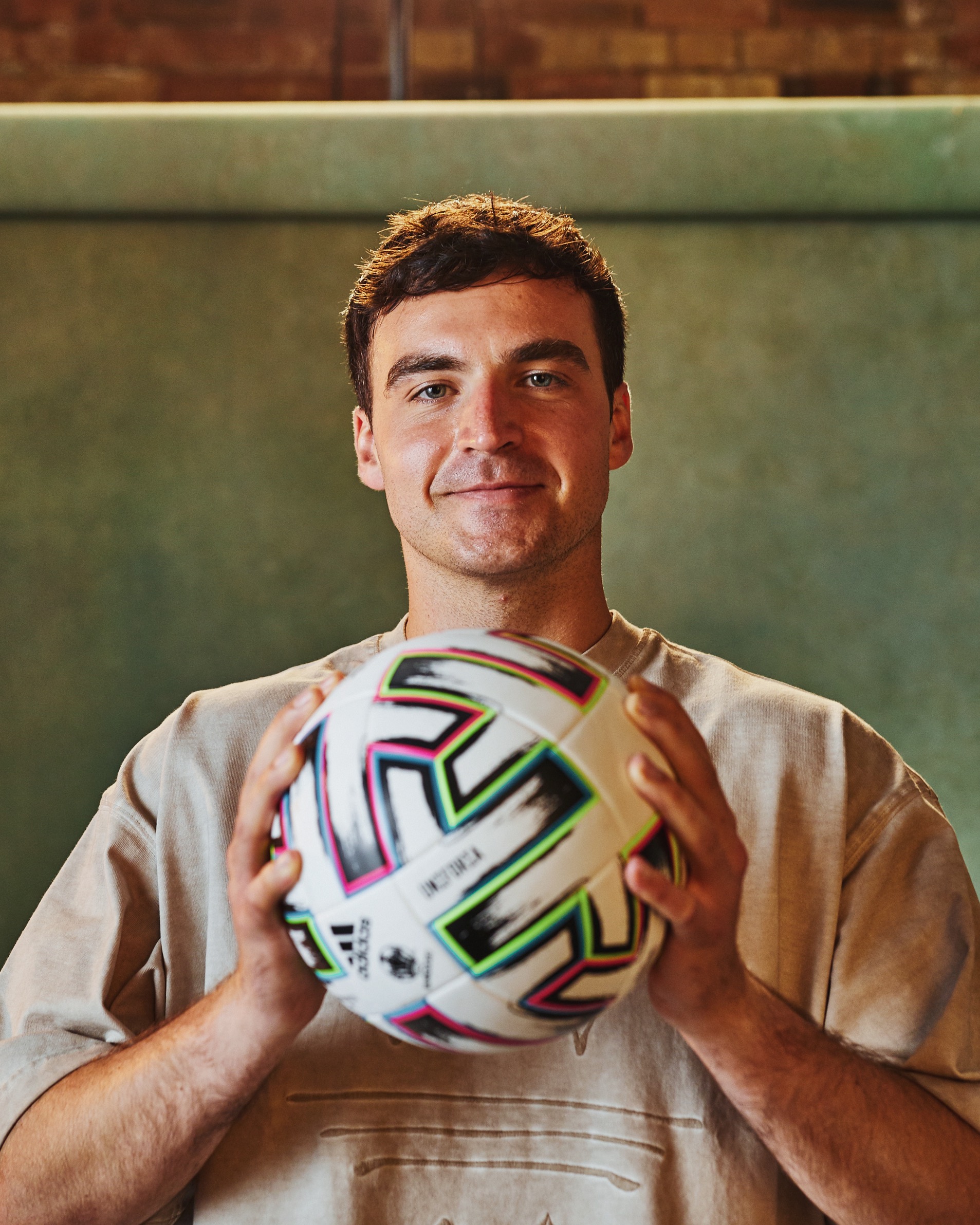 I am by no means perfect, nor a mental health expert. I am a normal bloke that enjoys a night out, has hopes and dreams, gets extremely self conscious, plays a bit too much CoD, and with FC Not Alone I want that to be clear. We are just normal people trying to celebrate our normality, and use our platform to make some impact within the mental health space and hopefully help more people process their own emotions and feelings better in the future.

Matt and I have been brought together by our love of football. My passion for the game began as an eight-year-old, my dad taking me to Spurs games and it quickly became a real way for him and I to bond. Even when I look back at life now, many of my favourite holiday experiences have been speaking about football with locals or playing in impromptu games with them. Even my professional life has always been fuelled by football.

Matt is a bit different. He’s always played football competitively and his teams have been central to his friendship groups. He’s played since he was 13. Some of his teams have been better than others, but he’s experienced pure joy through stepping out onto a pitch, achieving success as a team, or by captaining great people. In both of our experiences the fundamentals are the same, people come together because they love the game!

We always feel different emotions throughout all of it – from despair to joy – but we’re always in it together.

It’s the same for most of society within the UK. Football is the biggest part of culture. There is so much attention to it and because of how everyone has strong support for their clubs, we all essentially form mini-tribes. We meet up for games or local matches and discuss the manager’s poor tactics, upcoming youth talents and league standings – but do we ever talk about what really matters? Do we ever ask each other how we really are? Especially in an environment that can have big effects on your emotions, you would think that we would speak more about real things. 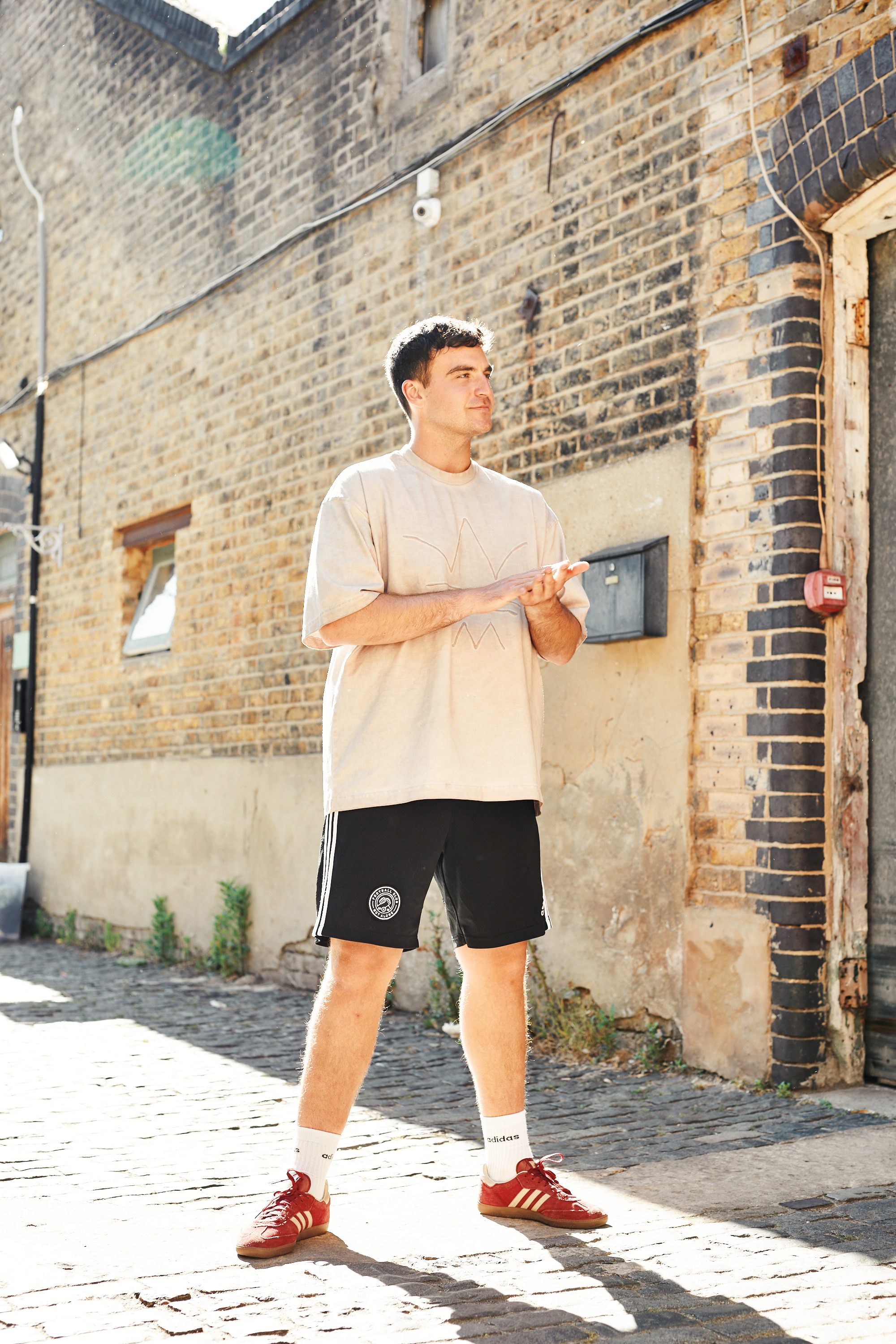 FC Not Alone is on a mission to create an environment where we use everyone’s love of football as fuel to create a safe space where people can talk about big things. Our community will work in two ways. Not only does playing football in an inclusive environment allow you to build a network of people you can speak to, which helps your mental health, but the physical benefits from playing football and the positive hormones you release are so helpful. Our platform’s entire belief system is based on football being a great way to start conversations on mental health.

The truth about some football environments is that they can be toxic. The desire to win and the urge to leave it all on the field is a huge part of the sport – on the pitch and in the stands, but there is always a line. And some people overstep these lines with abuse and intolerance.

For someone who may be dealing with mental health issues, the last thing you want to do is put yourself in an environment where you know abuse will be rife and the energy isn’t right. It can build anxiety and very easily cause you to get involved and release energy in the wrong way. That’s why we exist, to create a positive space. To talk and enjoy the game but also to understand our feelings and emotions are just as important as the result, whether that’s playing or watching.

Matt and I are both different, I would rather watch a game in a pub with loads of friends whereas he would be fine just watching with close ones at home. The reality is that in both situations, we should be able to be safe and feel like we can speak about how we feel. The same goes for every football fan.

I hope it becomes even more normal for men to just be honest with each other about our feelings and not feel such a heavy burden on ourselves all the time. For a game that connects people from all backgrounds, it’s important we stay connected on issues beyond the pitch and stadium.

FC Not Alone is part of the adidas Football Collective, which is hosting a special inclusive viewing space in London for England vs Czech Republic on June 22. For more information and to win a table for you and tour friends, click here.

For more information on FC Not Alone and to sign up for their football-for-all coaching sessions, click here.