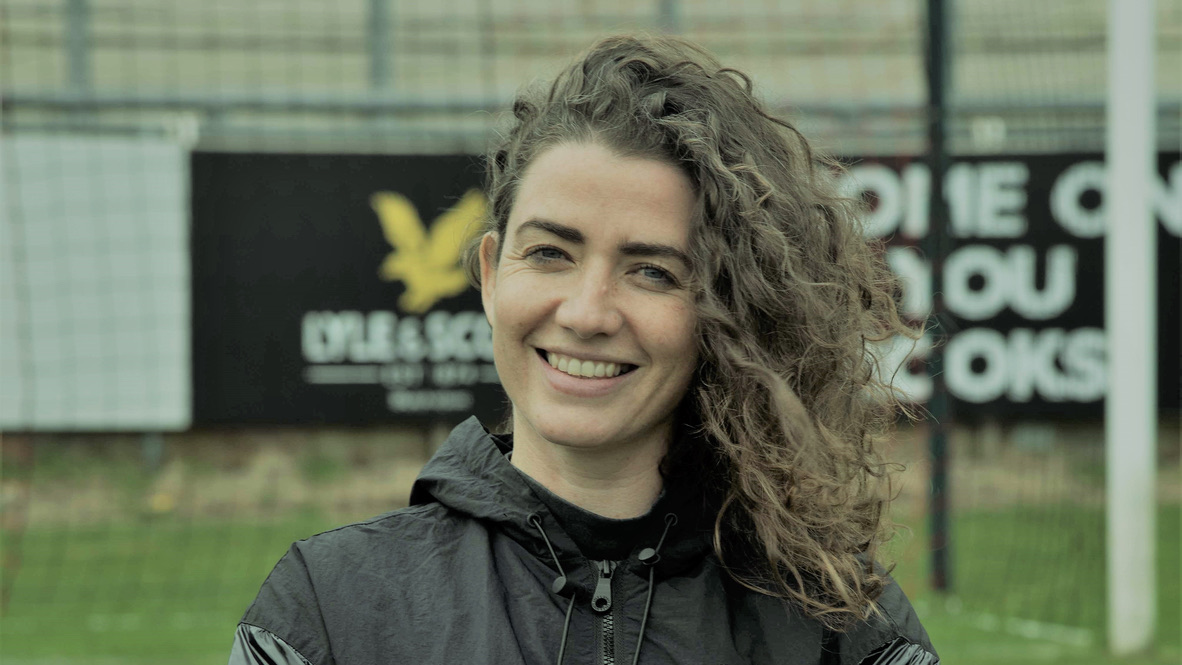 Lewes FC have announced their CEO Maggie Murphy will sit on the Board of the FA WSL and FA Women’s Championship this season.

Murphy was elected to the board by fellow clubs where she’ll work towards managing the strategic direction of the leagues and academy programmes, as well as making operational and policy decisions. She’ll make those decisions alongside representatives from Arsenal and Chelsea, as well as the FA Director of Women’s Football Baroness Sue Campbell.

The Sussex based football club has been making waves for years when it comes to levelling the playing field on and off the pitch in recent months. They were the first club in the world to pay their women’s team the same wages as their men’s team.

Lewes FC Director Trevor Wells said: “At Lewes FC we not only strive to be successful on the pitch but to have a worldwide positive impact off the pitch, as we believe these objectives go hand in hand. The FAWSL & FAWC Board couldn’t hope for a better member than Maggie; her input will be invaluable in driving effective change. Congratulations from everyone here at Lewes.”

Lewes FC is a club partly funded and run by more than 1,700 owners, Murphy’s appointment gives the community-led club a platform to influence the future of women’s football.

Speaking about her appointment, Murphy said: “I was elected by a vote of the clubs in the FA Women’s Championship. I thank them for expressing this confidence in me, and I will give it my all to represent their interests at this pivotal moment.”