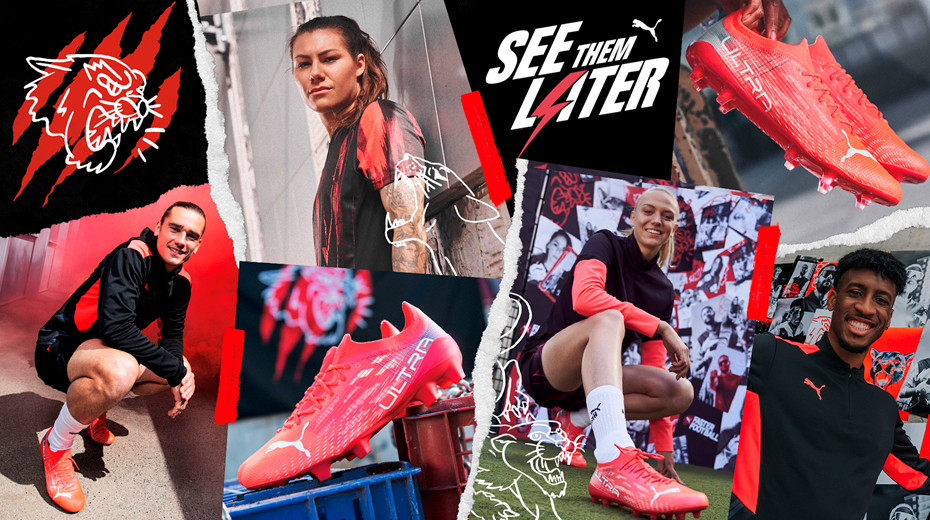 For the first time in their history, PUMA will offer both a Unisex and Women-specific fit for its traiblazing new speed boot, the ULTRA 1.3.

By inviting the world to join their Faster Football movement – a movement to do things differently and embrace positive change – the release of these boots has shown PUMA’s commitment to push the game forward, as well its dedication to support the growth of women’s football.

The design has been put together with female physiology in mind, something that hasn’t always been considered when it comes to boot design. Women’s feet tend to be a lot slimmer than men’s, often with a deeper arch. In the past, women have experienced issues and sometimes severe levels of discomfort when wearing men’s boots. In extreme circumstances, long-term damage can be caused.

With this in mind, PUMA have created a mould specifically adapted to the anatomy of players with a lowered instep and sculpted curvature. The boot has been labelled as being one of the lightest in the market, courtesy of its lightweight woven upper with MATRYXEVO technology, said to contain technical Carbon yarns and transparent Mono-yarns.

The new upper incorporates PUMA’s brand new SPEEDCAGE technology to create multilayered support for rapid movement, while also featuring cut-out transparent windows to further reduce weight. Speed should never impact a player’s ball control which is why PUMA have made sure the boots have a thin layer of GripControl Pro skin – as seen on the Ultra 1.2 – offering complete control of the ball.

Crafted to ‘See Them Later’, the ULTRA 1.3 has been designed to light up the game with explosive straight-line speed. The likes of Arsenal’s Nikita Parris, seven-time Champions League winner Eugénie Le Sommer, World Cup winner Antoine Griezmann and Barcelona’s Sergio Agüero will be some of the first ballers to don the pink-red and white boots.

One of PUMA’s aims with the release of these boots is to support young players and break down barriers. We’ve no doubt young female ballers in particular will be gassed about this drop for those exact reasons.

The Women’s edition is available on pre-sale from July 15 with the Unisex edition available from July 16 at PUMA.com and specialist football accounts. The global in-store date for both editions is July 22 in PUMA stores and at leading football retailers worldwide. 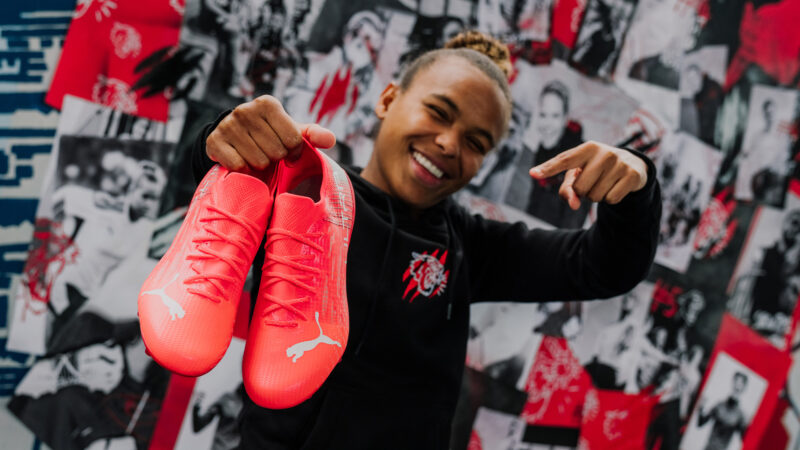 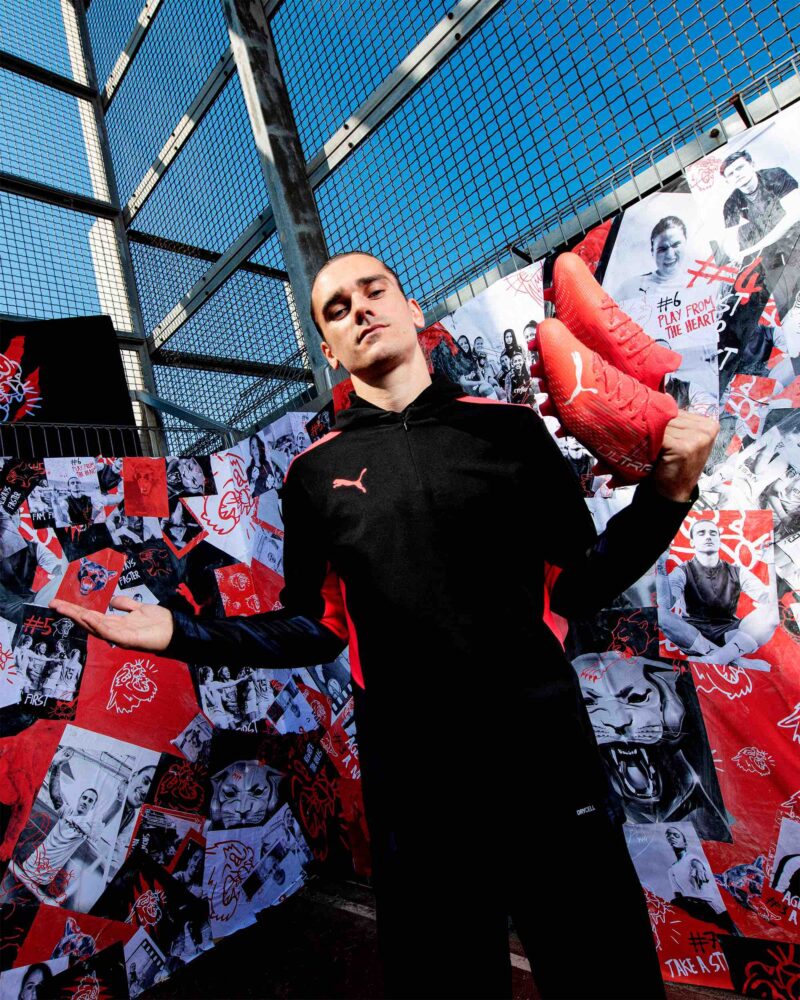