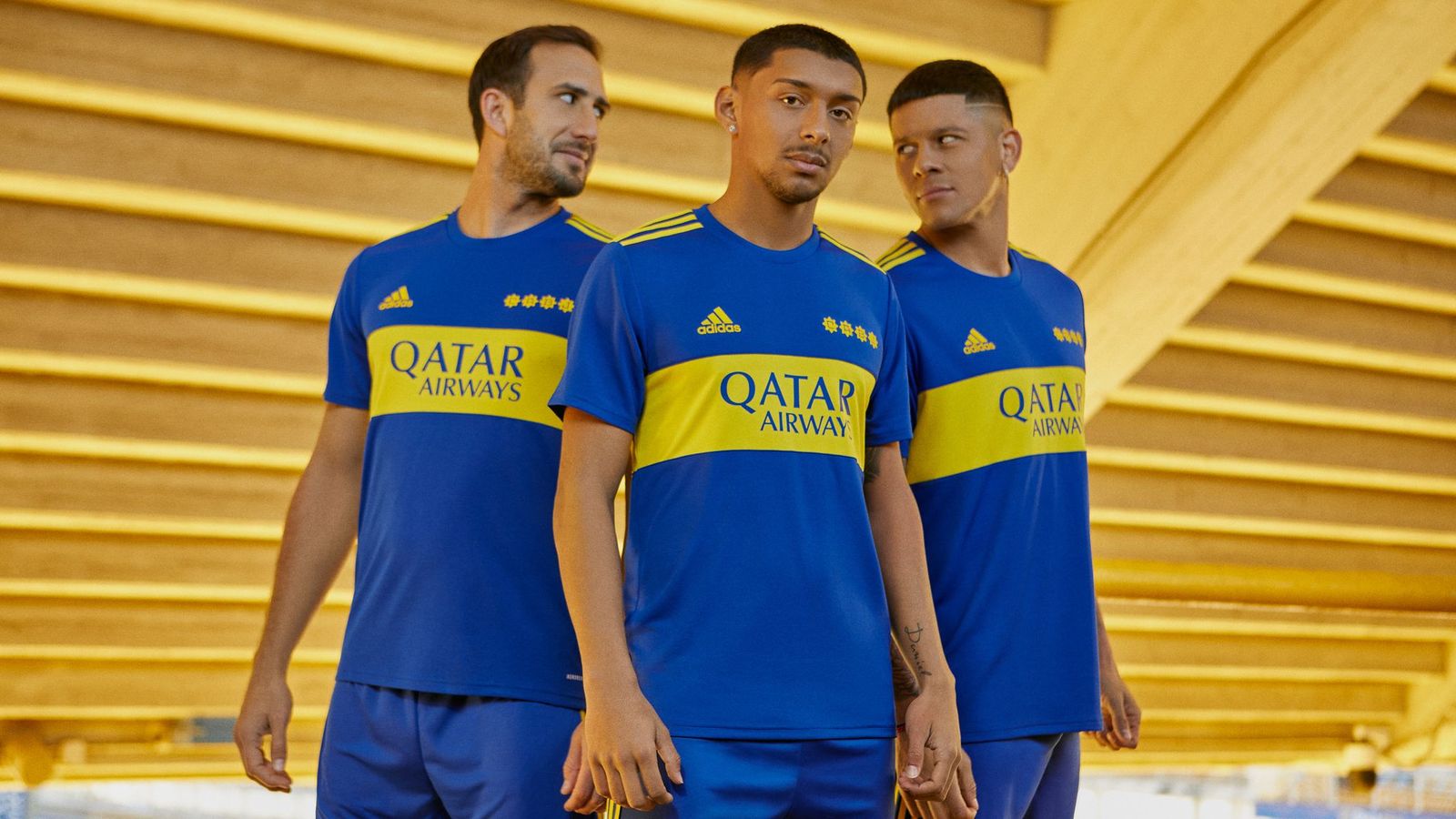 Last season, adidas took over from Nike to become Boca Juniors’ official kit manufacturer – and for their second season back with Boca, The Three Stripes have brought out the big guns.

The new jersey sees adidas deliver an iconic reworking of one of the club’s most legendary looks ever, once donned by the legendary Diego Armando Maradona in the 1980s.

The decision to replace the usual club logo with four stars – each star depicting a letter of the CABJ acronym (Club Atletico Boca Juniors) – is an homage to the shirts designed in the same style during Maradona’s heyday, especially their shirt of 1981.

That year, the club won their first title of the decade, The Metropolitano Championship, with a side that boasted the likes of Miguel Brindissi, Oscar Ruggeri and the GOAT himself.

adidas has continued to keep it classic using the club’s standard yellow and blue colourways, incorporated into their traditional chest stripe design. With Three Stripes running down the shoulders and a crewneck collar, you’ll be playing like Barrilete Cósmico in no time.

Get a closer look at the jersey below and cop it now via adidas. 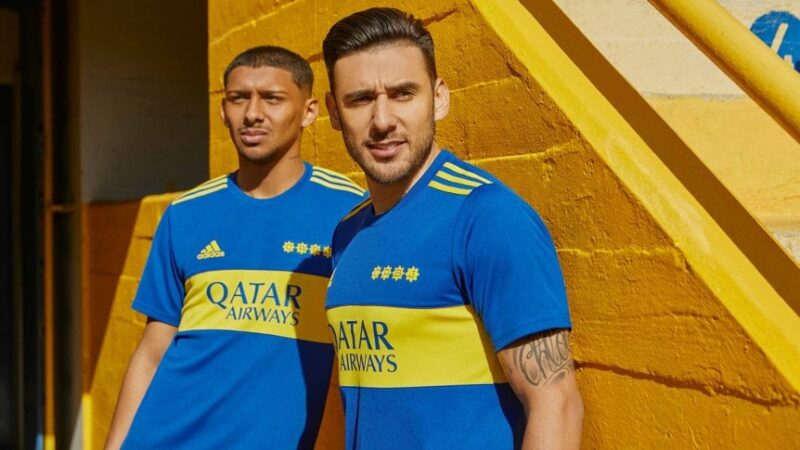 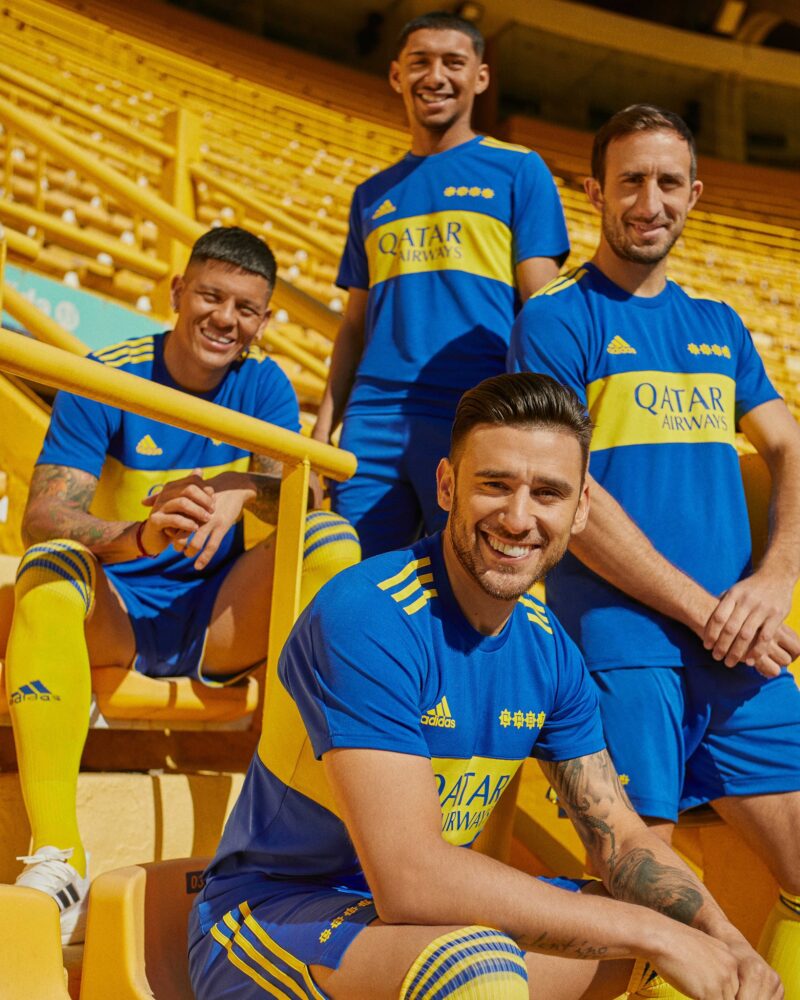 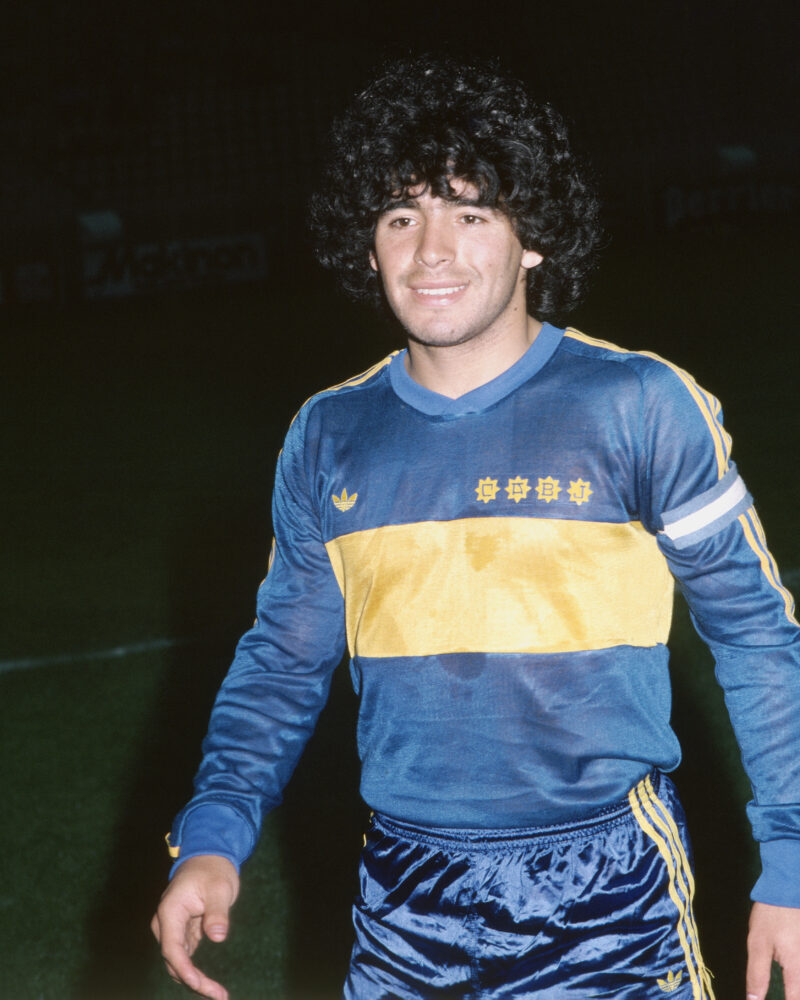