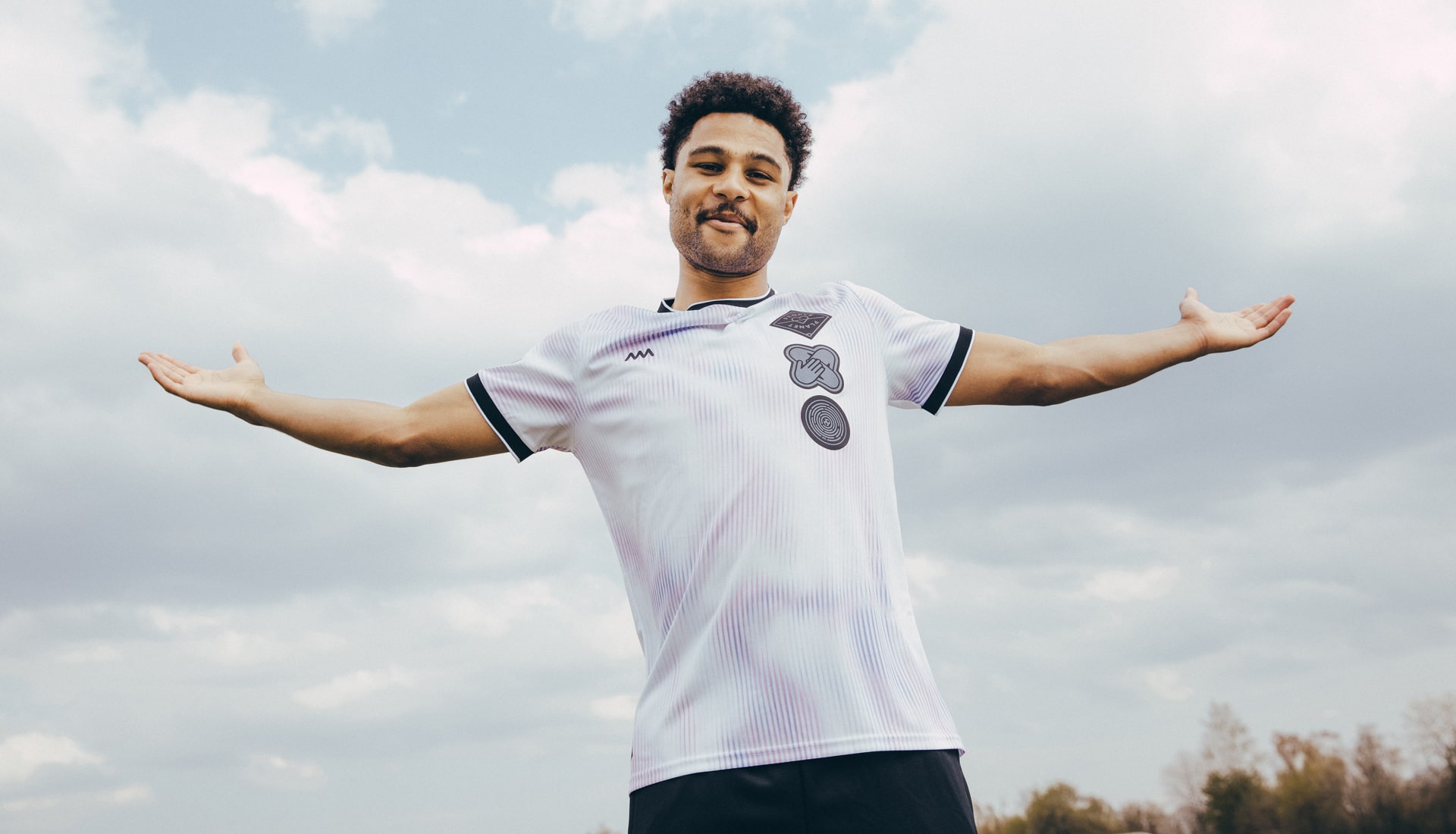 The limited-edition jersey is available for fans to purchase with all money received by Common Goal being invested directly into projects that drive gender and racial equality, LGBTQ+ inclusion, and peaceful communities.

The shirts were custom-designed by Avery Dennison, with a diverse array of Common Goal members also having an input on design, and arrives in two colourways – magenta and blue. Both jersey feature an iridescent print and crests reflecting different colours depending on the view; symbolising the different perspectives in which the game is viewed today.

The shirts also feature a unique three-part set of woven chest badges with a bespoke print providing a colour shimmer effect, with each crest representative of the movement’s mission: from maximising football’s contribution to people and the planet, fostering solidarity within the global football community, and changing the football’s industry’s DNA.

The release of the jersey is a huge moment for the movement and we hope it will help grow Common Goal’s overall mission of uniting the global football community to drive social change.

“This jersey represents something very important for me because it epitomises giving back and solidarity that the football world should always have with people and fans,” said Paulo Dybala. “The message of this jersey is a reminder about who and what we represent. As players we have the voices to call for a better world which the Common Goal movement is trying to create.”

Get a closer look at the jersey below and cop now via Common Goal. 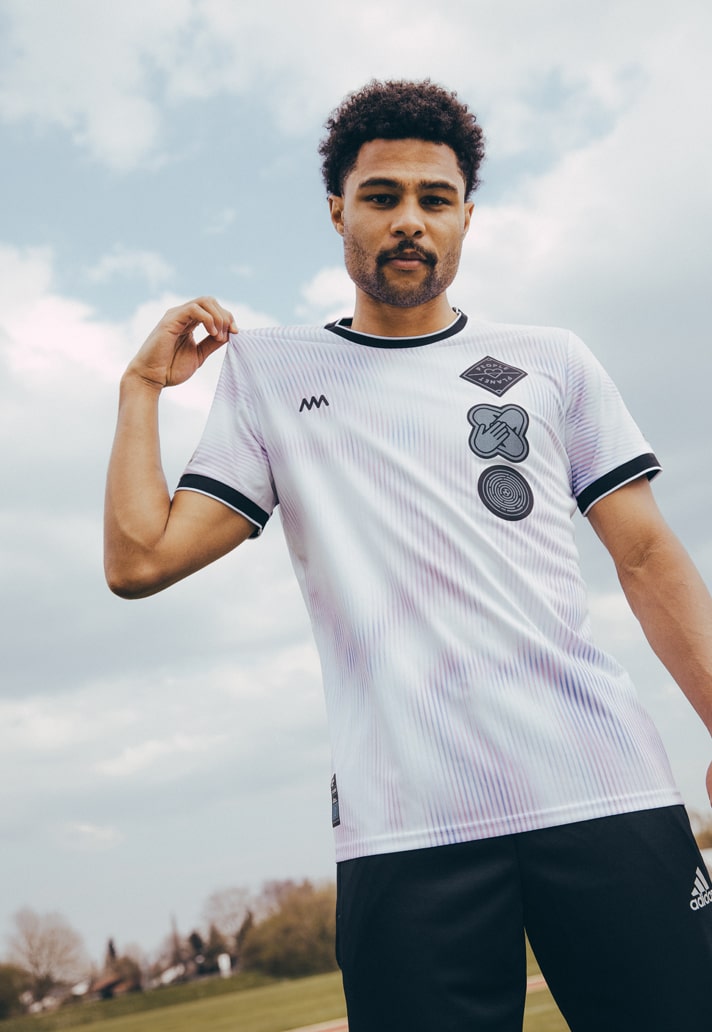 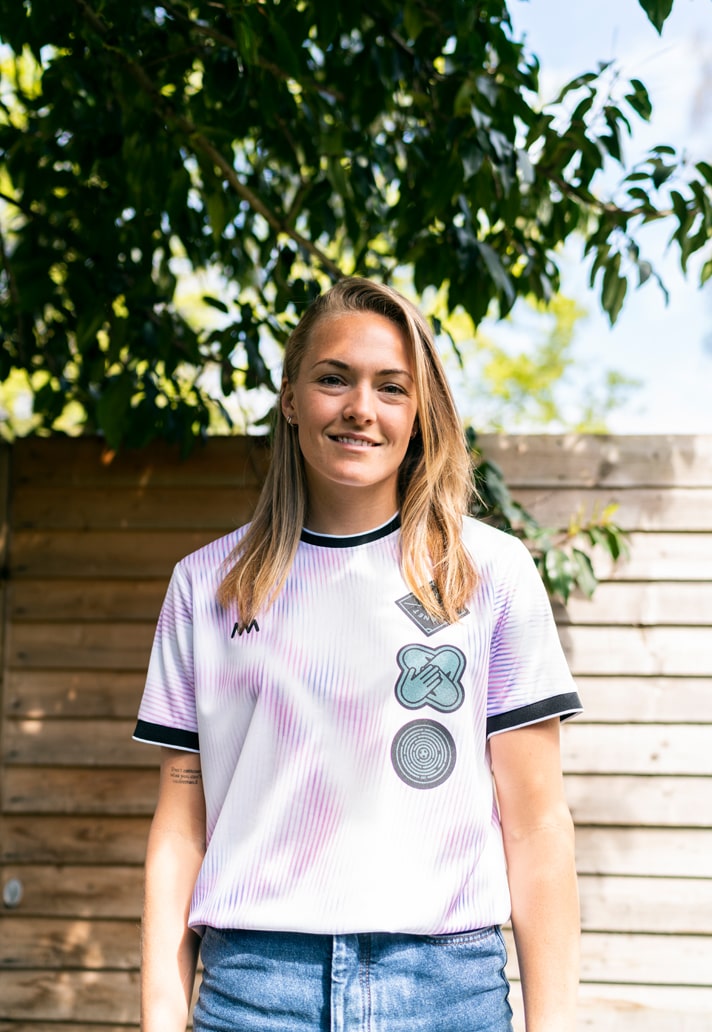 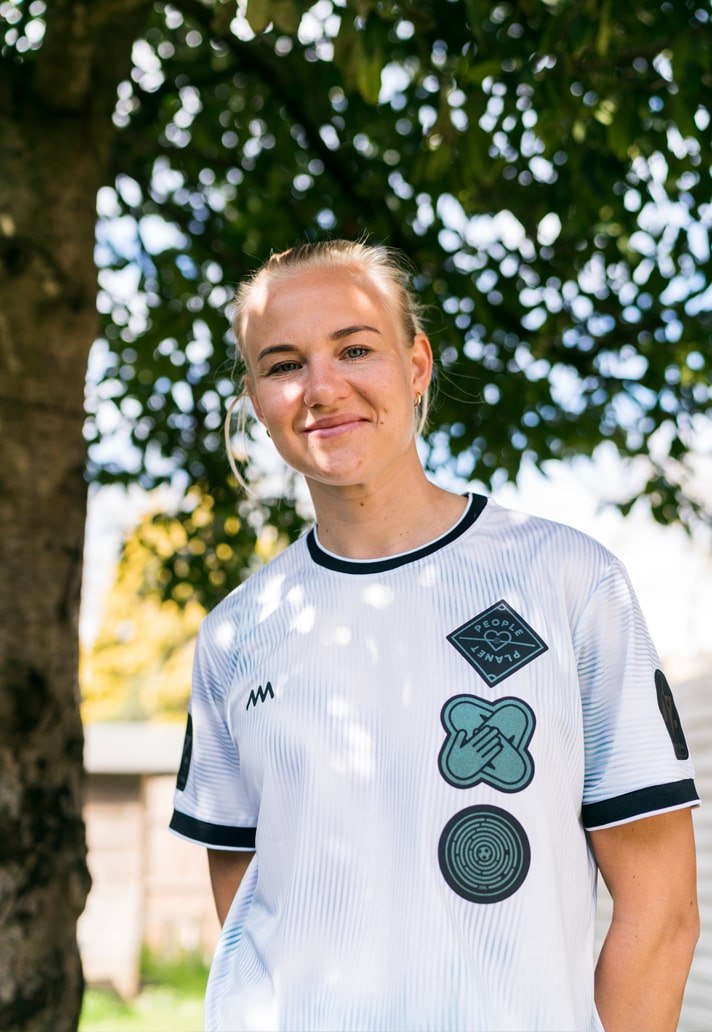 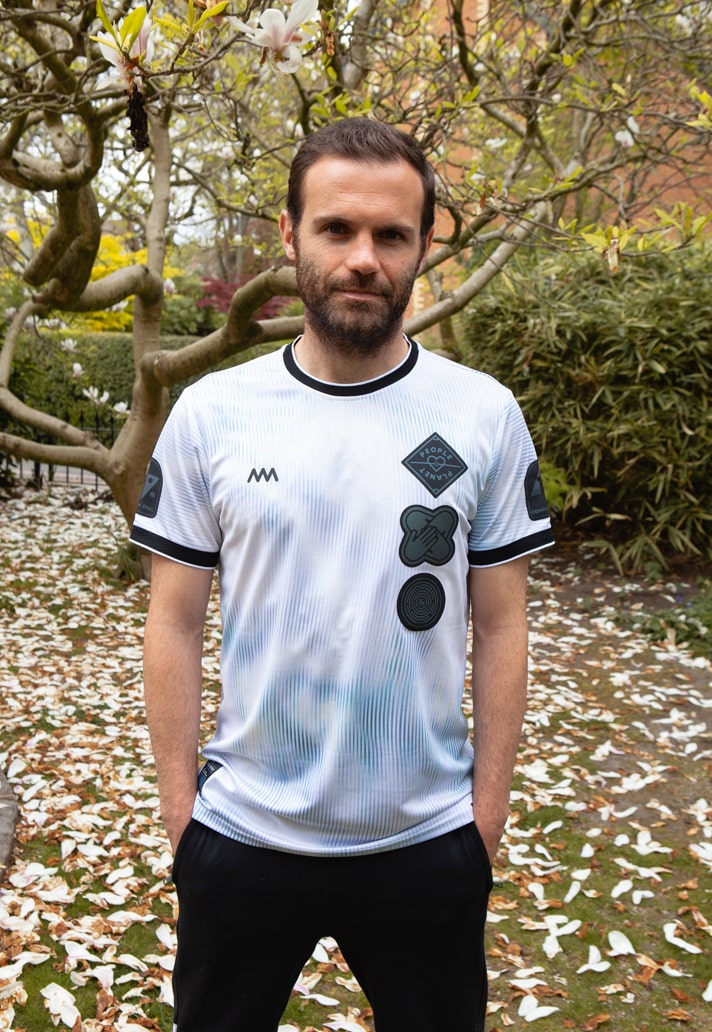 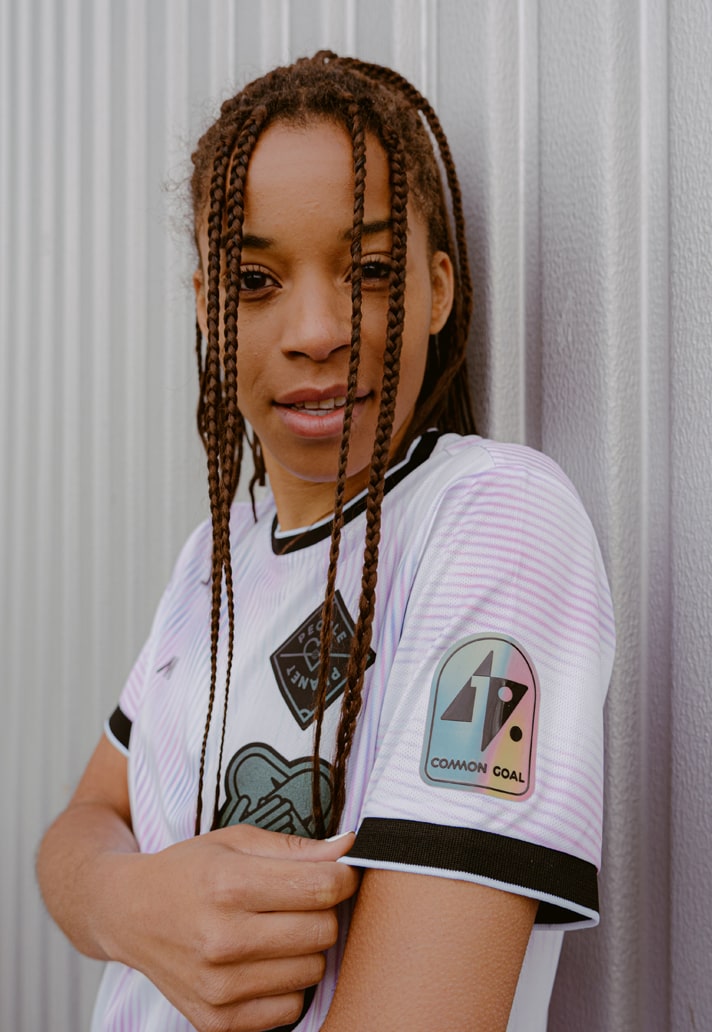 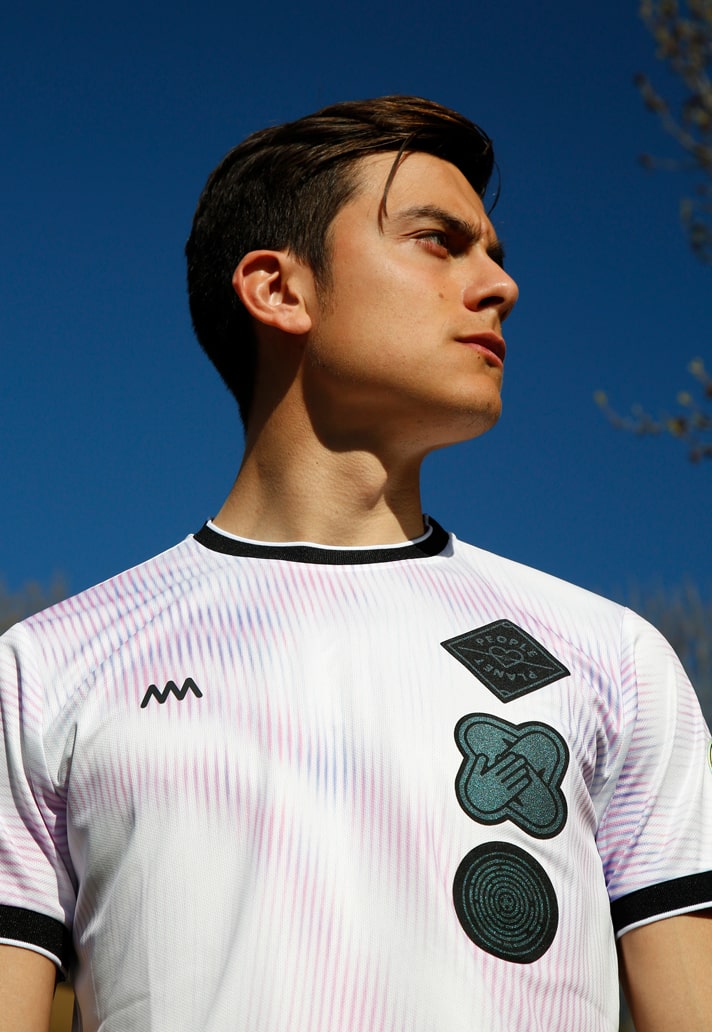