If you ask anyone in football what they think of Jesse Lingard, they’ll always be able to give you an answer pretty quickly. On the pitch, on the sidelines, or at the training ground – my energy has always been the same. I’m a fun loving, happy-go-lucky, positive guy and I try to enjoy every single minute of my life. Not everyone has always been able to appreciate that but I’ve never let negativity affect me – I’ve always stayed true to myself, it’s been my mantra from day one in this game.

And that’s why when I went through my own difficulties with mental health in the last 18 months, it hit me so hard. It hurts when people close to you – people you love, and people that love you – say “this isn’t the Jesse Lingard we know”. I’m someone that’s always tried to bottle my feelings, stand up tall, and deal with things on my own.

I couldn’t anymore. I had to speak up – and it might be the best thing I ever did.

I’m a professional footballer. I’ve won trophies with my boyhood club. I’ve represented my country at the highest level and scored at the World Cup finals. I’ve lived out so many childhood dreams, but that doesn’t mean things have been easy. I’ve faced tough times but I’ve found ways to bounce back. 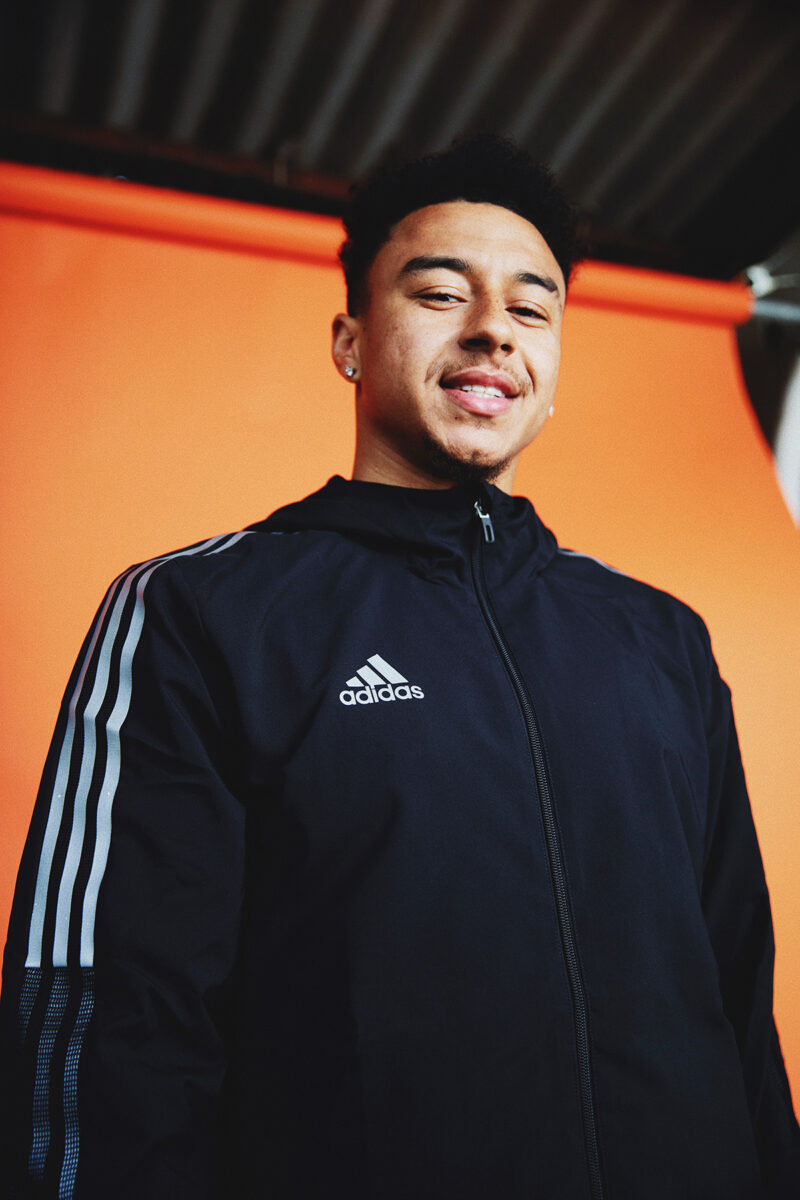 I grew up in Warrington and moved over to digs in Manchester when I was about 12-years-old as my time in the academy started to get pretty serious. I literally grew up wearing Manchester United kits, you’ve all probably seen the photos, so I was willing to do whatever it took to play for the club of my dreams.

Even at a young age, I’d always believed in my ability and backed myself to compete at the highest level possible – even when the odds are against me. Sir Alex said for so long that I’d become a proper player at around 23 or 24 and be a bit of a late developer.

That reputation definitely affected my development. While you so often hear about kids ‘playing up’ in academies – a 16-year-old playing with the U23s for example – I actually played down sometimes. Even as an U18 I’d be told to play games with the U16s, but I never let it affect me. I never sulked or looked at it as a negative, I really did see every single game as an opportunity to work hard, to improve, and to impress the right people at the club.

I was relentlessly positive and I was also a hard worker. I grafted so hard to get to the Reserves and that’s when I really started to kick on. The loan spells helped too – I went to Birmingham City and Brighton & Hove Albion in my very early days and made a bit of noise – and it showed me that in spite of setbacks and challenges, a combination of self belief, hard work and talent was impossible to defeat.

After an amazing few seasons I started finding things tough on and off the pitch. I had family issues that took a toll on my happiness, and that started to carry over to my football, too. At the time it just got too much, and I eventually decided to open up and speak about what I was going through. I’ve always been someone who tries to carry the weight of the world on my shoulders but I realised on this occasion it wasn’t going to work that way.

Speaking up was so powerful and it gave me the ability to face what I was going through, receive help from others, and plot a path to a brighter future. My friends and family were amazing, Man United were amazing, Ole was amazing… they helped me get help, and it’s amazing how much better I felt almost immediately.

“I never want to forget how good it feels to be playing football on a Premier League pitch. I’ll never stop chasing that feeling.”

I felt more free and my head was clearer. I began to enjoy training again but there was still one final piece of the puzzle missing – I needed regular football, week in and week out, and that’s when the opportunity to join West Ham on loan presented itself.

That first game for West Ham? I can’t describe how good that feeling was. My debut in February 2021 was my first Premier League game since the final day of the previous season, so it had been a long time coming, but I was buzzing to be back doing what I do best. I was smiling all day and to cap my debut off with two goals sent a message to everyone who thought my best days were behind me, and was a big way to thank everyone who had helped me through an extremely tough time.

What followed that first game was incredible. I scored nine goals and made four assists in my first 10 games for West Ham, and picked up the Player of the Month and Goal of the Month awards in April. I was in a totally different headspace and back to my best, and I believe a big part of that was down to goal setting. 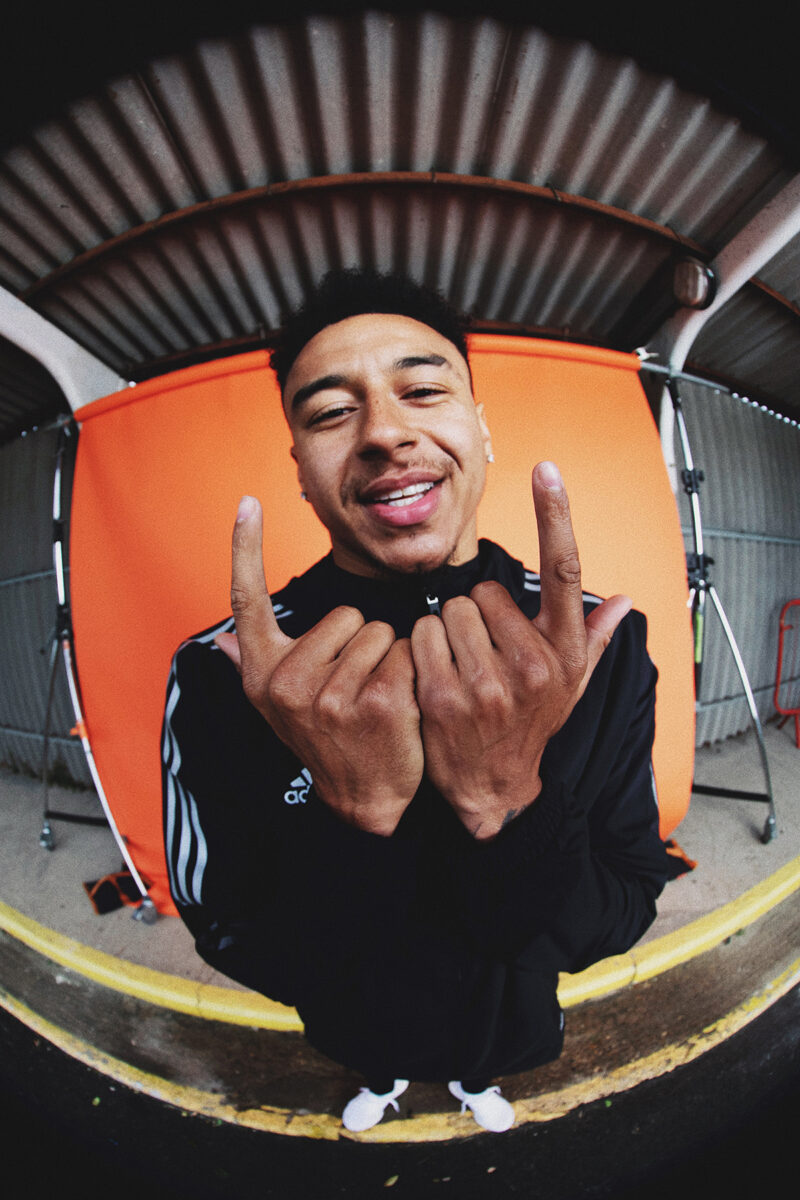 I’d never set goals before, but having a road map in my own head of what I need to do and why has given me a completely new dimension. I’m analysing training, analysing games, and I feel more dedicated to my football now than ever before.

I’d finish training or a game and go home every single day to look at a list of targets I’d written up on a whiteboard in my apartment. It just meant motivation was all around me, and at a time when I needed to get serious momentum and direction behind my career, this was invaluable. I’m so grateful for what West Ham gave me the opportunity to do, and I know I’m going to take the lessons from that loan spell with me every day from here on in.

I never want to forget how good it feels to be playing football on a Premier League pitch. I’m never going to stop chasing that feeling.

If I was to look back at my life and career over the past two years and pass on advice to this generation of young ballers, I always put hard work at the top of my list.

You can’t get anywhere without working hard, no matter how much talent you’ve got. I also think you need to be ready to make sacrifices at every stage – even moving away from my home when I was 12-years-old, that was a sacrifice I had to make at a very young age. You should look at every sacrifice as a challenge and you’ll be a better person for it.

Stay dedicated to all aspects of your life. The smallest shortcuts in one part of your life can create bad habits in other areas, so be your best self in every single situation. Work as hard in school as you do on the pitch, treat your teammates with the same love and respect as your treat your family, and never be ashamed of who you are and where you come from. 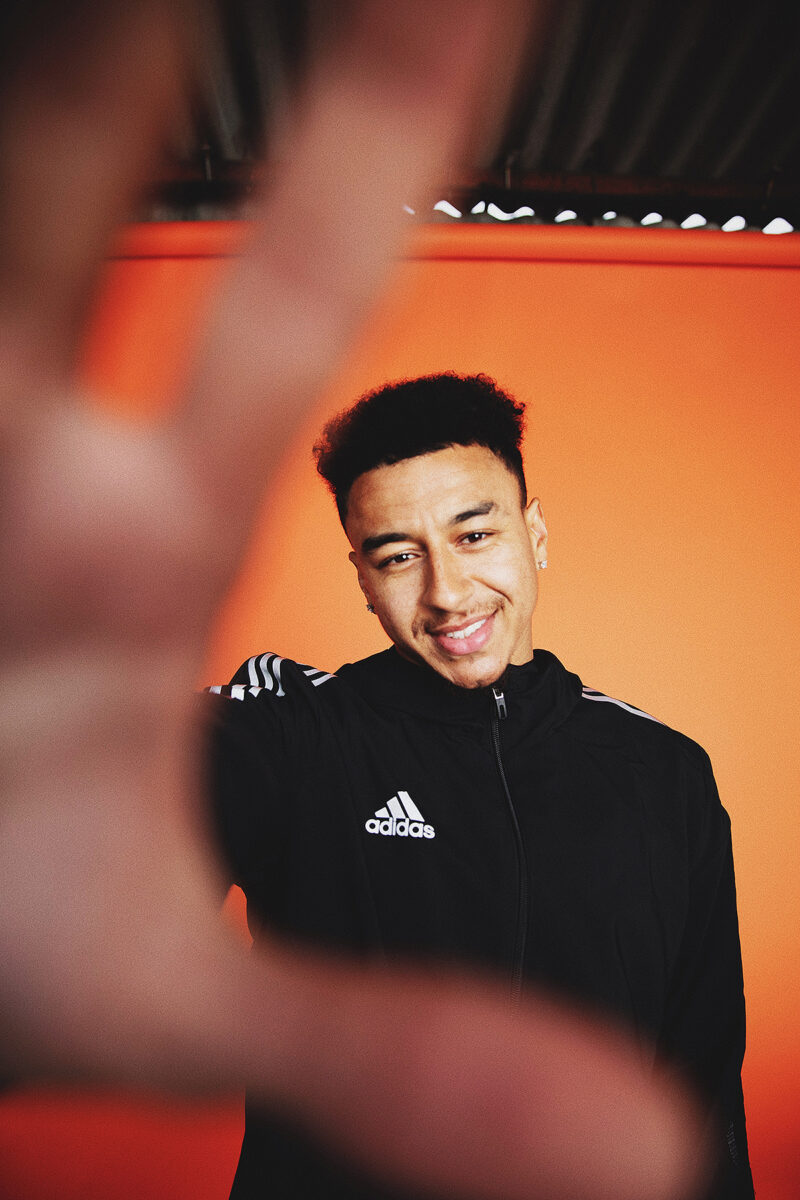 I’ve always been proud to be who I am – in tough times as well as good. Not everyone has liked it, but I think that’s down to generational change. I’ve always danced. I’ve always expressed myself on the pitch. I’ve always tried to make football a fun place to be.

I’ll never change who I am for anyone.