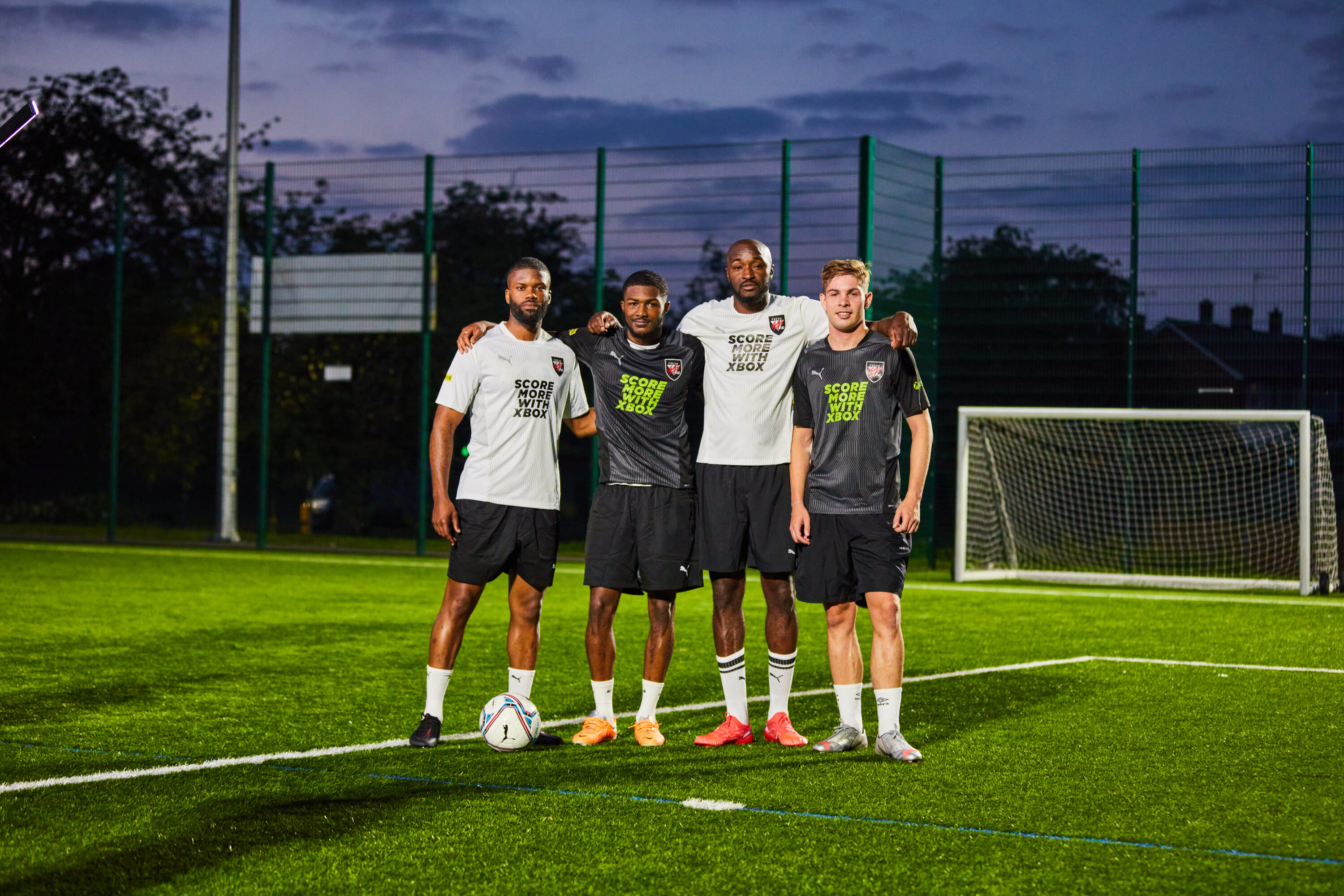 Fresh Ego FC have announced new partnerships with PUMA and Xbox as kit providers and shirts sponsors for the new season, the team founded by Marvin Morgan, former professional and founder of the Fresh Ego Kid brand, was founded to raise awareness and tackle issues surrounded mental health and racism in sport.

Alongside engaging with local schools, the team also engages with local football clubs to offer workshops on the topics they are looking to address.

The brand is well renowned for being a go to selection for footballers all over the world and some of these players will feature for the club including Emile Smith-Rowe. Ainsley Maitland-Niles, Abebayo Akinfenwa and Ravel Morrison. Well-known faces such as Mo Gilligan have also joined the club in order to aid the mission.

Speaking on why the clubs efforts are needed, Marvin said: “Racism is a social issue so vast that it needs a targeted approach aimed squarely at young people in local communities around the country. By educating young people and engaging in constructive conversation about racism and bias we have a chance to change the narrative for future generations. With people around the world more motivated than ever, there has never been a better time to tackle this issue however uncomfortable the discussion can be.”

“Football is the perfect medium through which to engage young people and communities – uniting millions regardless of age, gender, race or cultural background. The sport is an ongoing source of entertainment and inspiration, producing champions whose voices are heard throughout society and government. At Fresh Ego FC we have a strong love of the game, with team members with lived experience of racism and mental health. This makes us perfectly positioned to connect with the people we aim to reach.”

The club will give proceeds from crowd attendance, auctioned signed football shirts and more to help raise money for Kick It Out as well as other grassroots charities.

Massive congrats to the team for not only wanting to create change, but working with people who want to help create that change too. 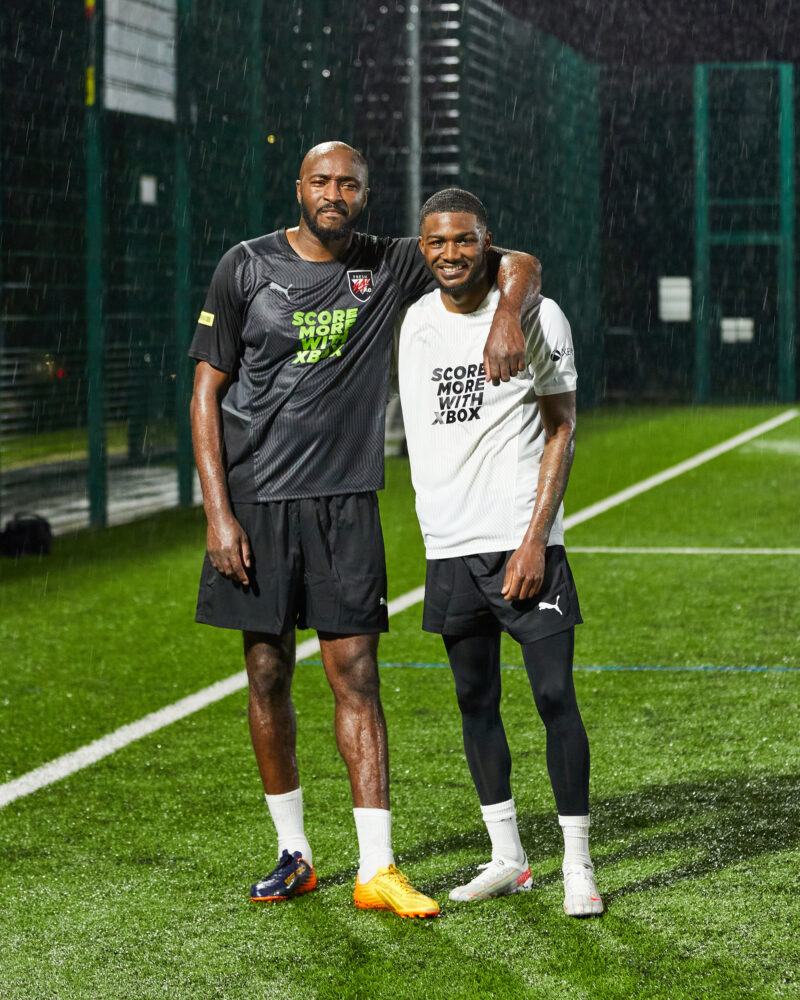 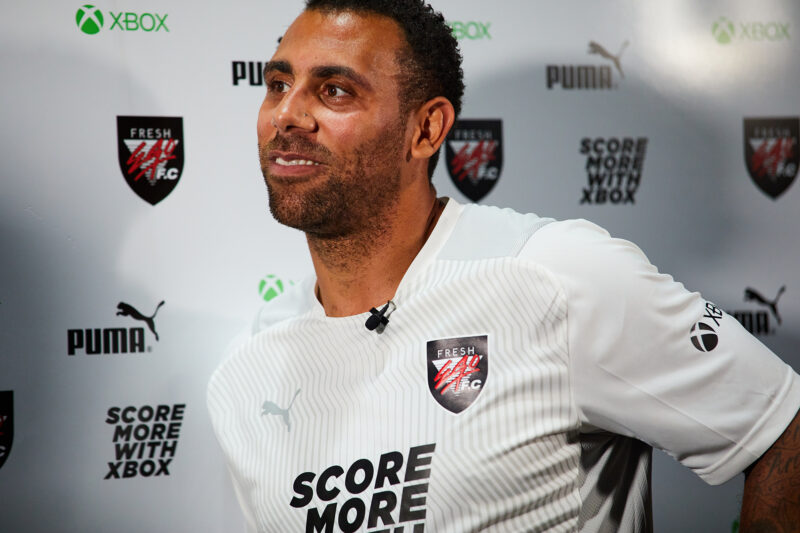 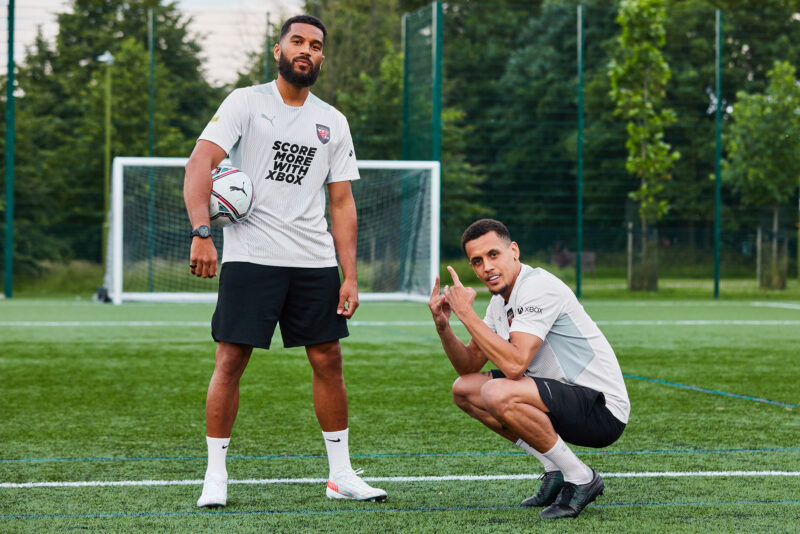 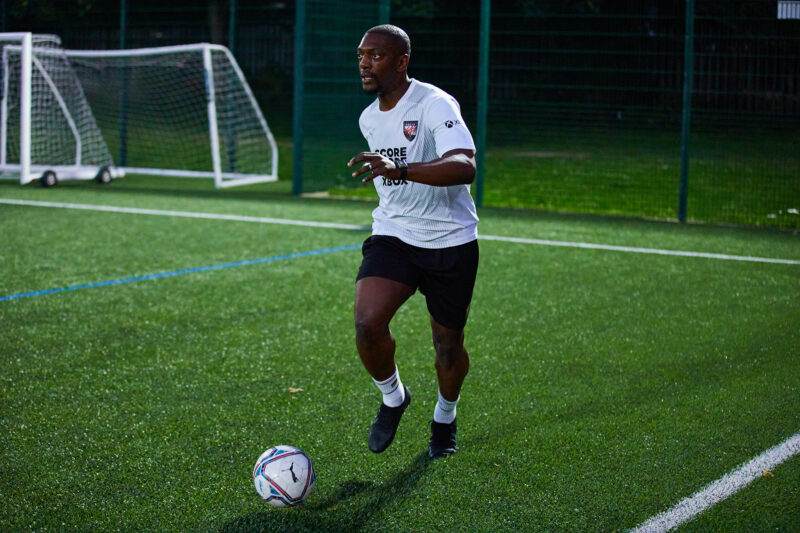