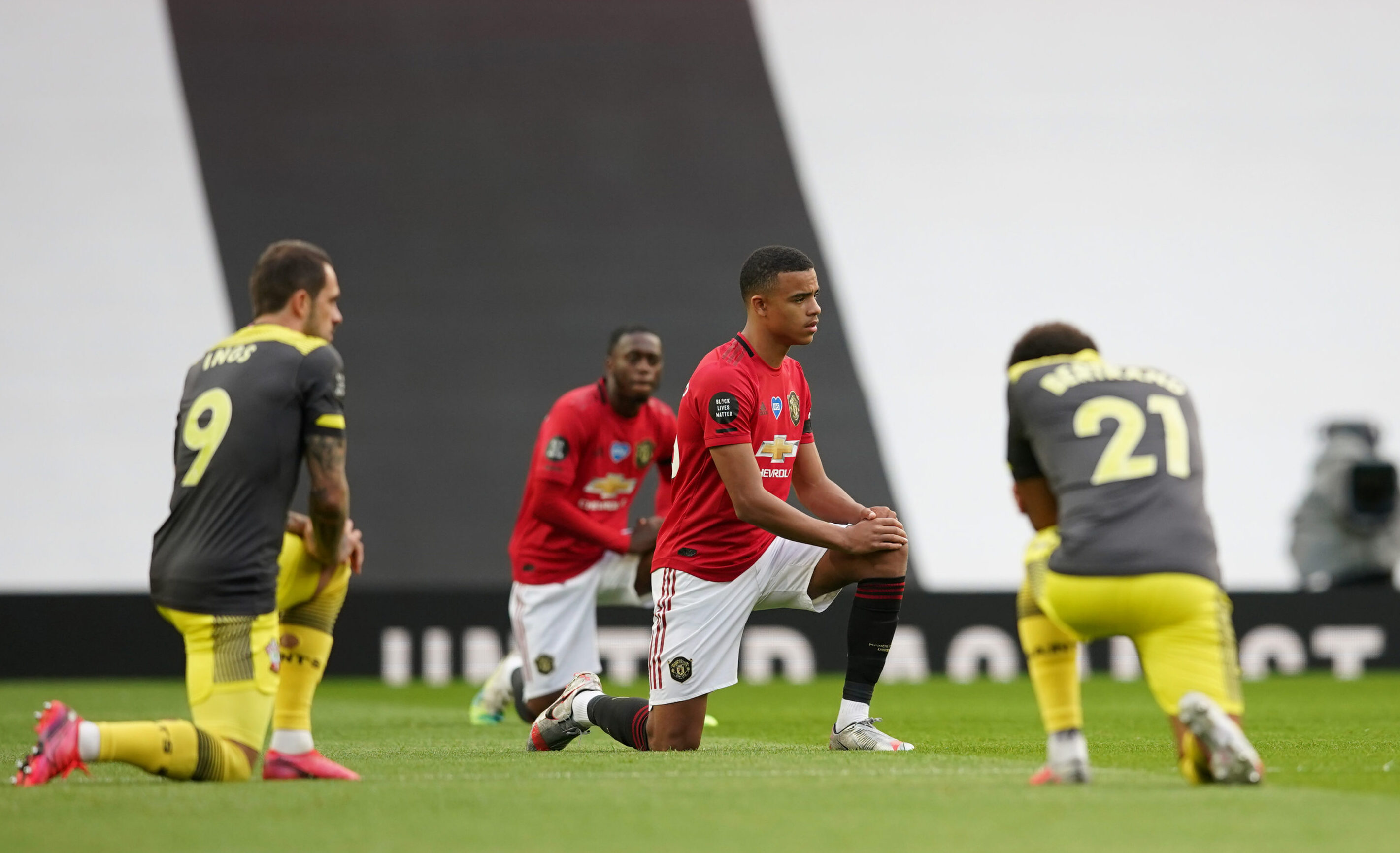 Anyone sending online racial abuse are set to be banned from all Premier League grounds from next season onwards.

The new measures were announced ahead of the 2021/22 season, with the sentiment of “football is nothing without the fans” being matched by a determination, led by players, to stamp out discrimination both online and in the terraces.

The Premier League confirmed that new sanctions are to be added to their “No Room for Racism” strategy as part of a league-wide initiative that will be taken up by all the clubs.

Punishments will also be accompanied by new educational efforts: matchday stewards will be trained to identify discriminatory behaviour while a video asking supporters not to boo the taking of the knee before matches this season is to be released this week.

Last week the players renewed their commitment to the protest with the league “wholeheartedly supporting” the move – with the Jordan Henderson confirming Liverpool will continue taking the knee next season: “It is very simple – we are protesting against racism.”

The Premier League want to continue driving racist abuse off platforms and will continue to work with the social media companies over the forthcoming season to ensure better work is done in stamping out abuse.