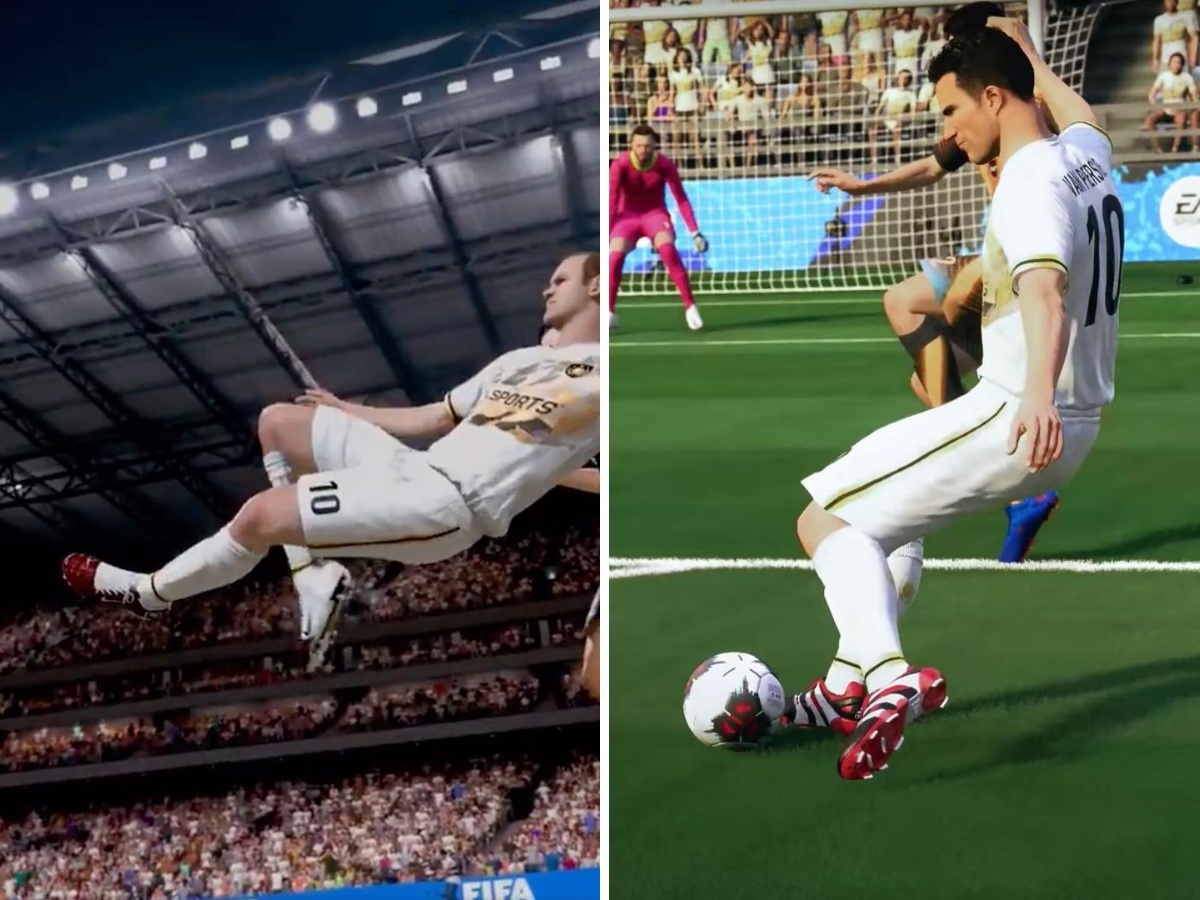 EA SPORTS look set to bring back some of the game’s most iconic football boots in FIFA 22, with recent trailers unveiling that legendary Nike and adidas models will feature in the game this year.

Alongside the grand return of the T90 is one of the most revered Predator models of all time, with Iker Casillas and Robin Van Persie wearing adidas Predator Precisions in new trailers posted by the EA SPORTS FIFA Instagram.

Y2K nostalgia has been popping off recently – and FIFA 22 are set to celebrate two of adidas and Nike’s most iconic boot models in the new game.

This has lead to anticipation over the possibility of other ‘eritage models from the 2000s being added into the game too, with players likely to be able to don the boots synonymous with a slew of nostalgic footballing moments.

Run that back EA, we’re here for it.