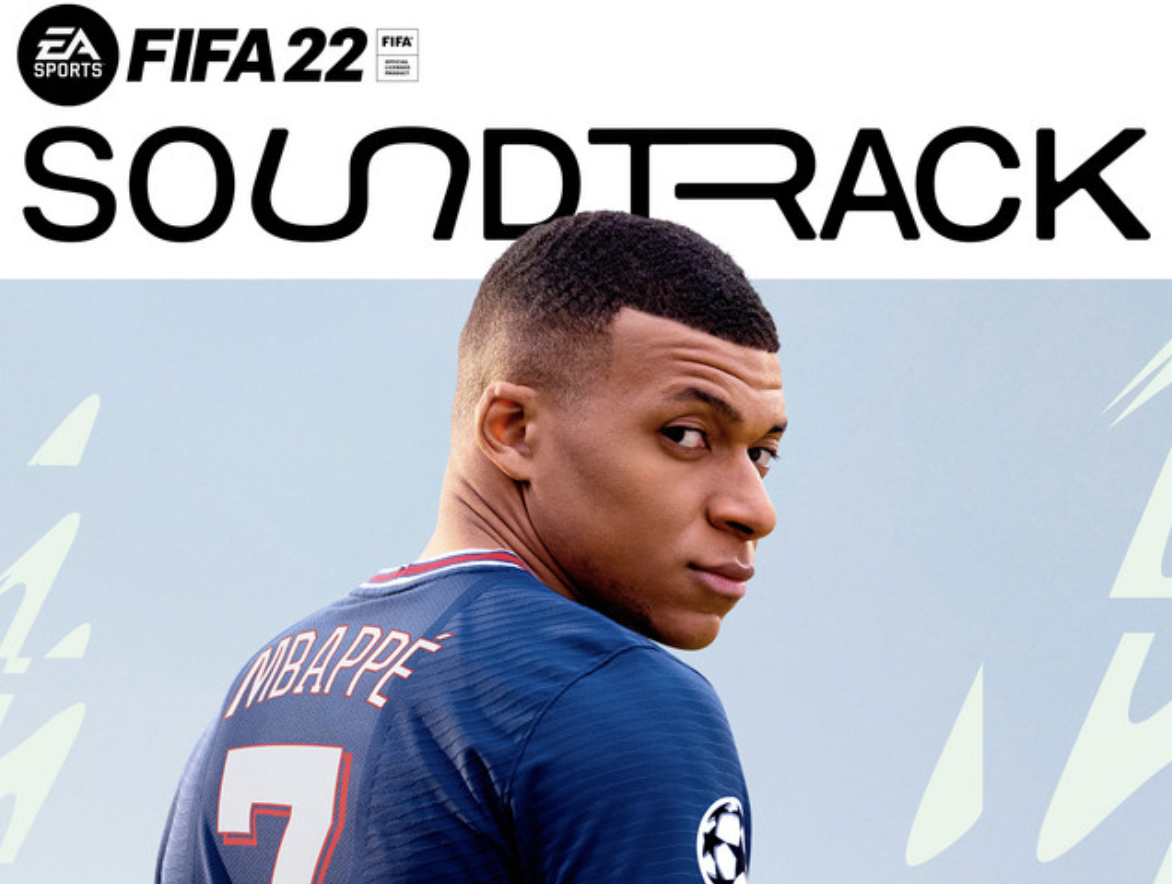 EA SPORTS have just dropped off the FIFA 22 soundtrack, and the game has delivered once again by spotlighting an array of new heaters from some of the UK’s best artists.

Featuring an unprecedented 122 songs and representing 27 nations – the world’s premier music event just took another giant step forward with a genre-spanning collection of anthems from around the globe.

The UK is repped to the fullest throughout the new playlist – dubbed as the “#1 international destination for new music” across both the main FIFA 22 Soundtrack and the FIFA 22 Volta soundtrack.

ArrDee, Bakar, Little Simz, ENNY, Headie One, Greentea Peng, Joy Crookes, Loyle Carner, Pa Salieu and slowthai, Sammy Virji and Willow Kayne are just a handful of the UK acts that feature on the soundtrack – with new songs from Kojey Radical and Lex Amor titled “War Outside” and a new track from Avelino and Aitch called “Party Round My Place” also featuring.