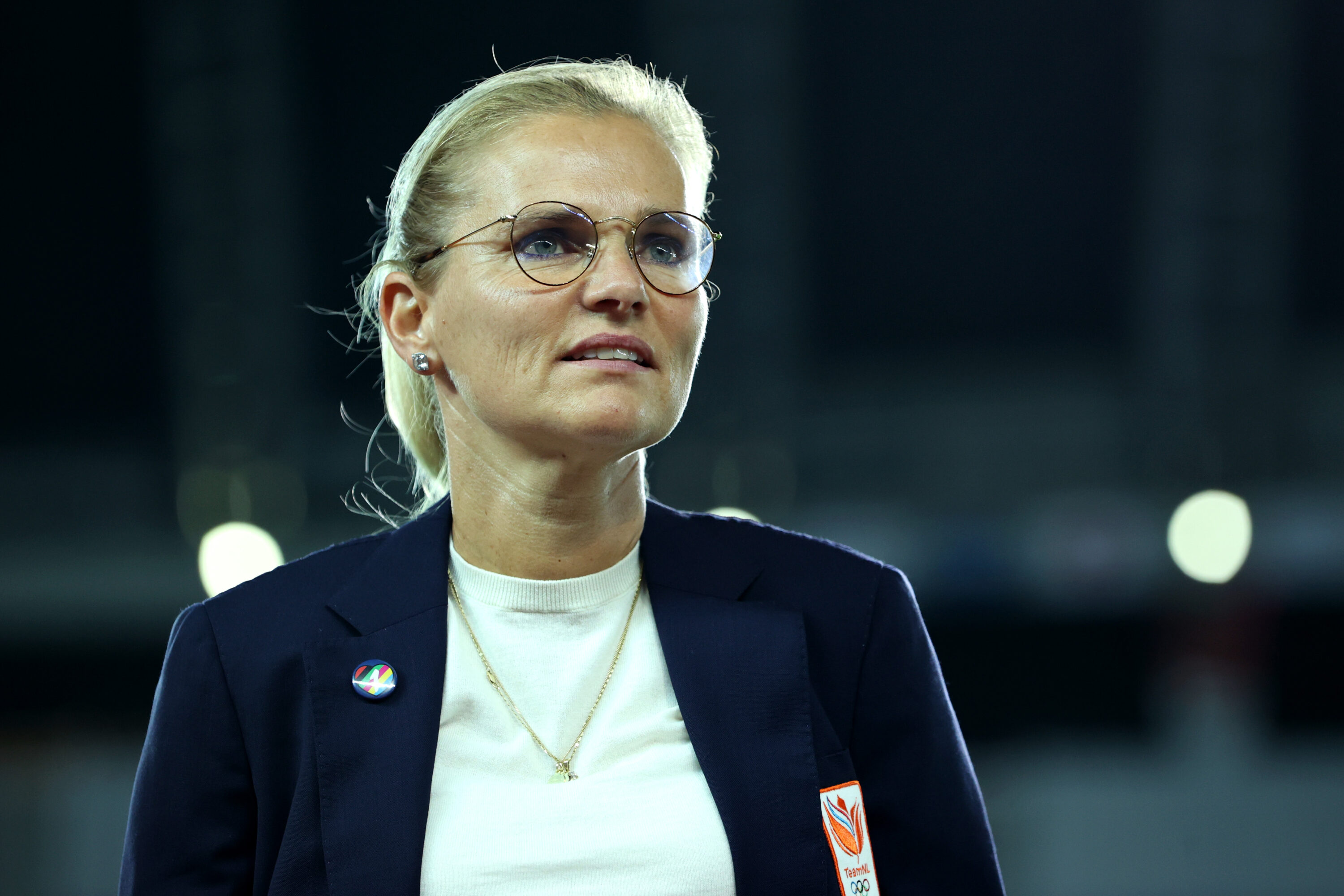 Sarina Wiegman has officially taken charge of the Lionesses after returning from the Tokyo Olympics and finishing her time with Holland.

All attention now turns to Wiegman’s first game in charge against North Macedonia in a World Cup qualifier on September 17 from St. Mary’s Stadium, as England begin their campaign to secure a spot at the 2023 WC in Australia and New Zealand.

Wiegman is widely regarded as a trailblazer for women in football and one of the best coaches in the game right now. Her time in charge of the Dutch national team saw her take the side all the way to the World Cup final back in 2019. Two years before, she won the Euros on home soil with the side that boasted the likes of Vivianne Miedema, Danielle van de Donk and Jill Roord in the squad. That same year, she also won FIFA’s Best Women’s Coach award.

In 2016 – after receiving her full coaching license – she made history by becoming the first woman to work as a coach at Dutch professional football association, paving the way for a future generation of coaches.

After a turbulent couple of years on and off the pitch, the FA will be hoping the Lionesses might have found the leader who can take them to the very top of international football.