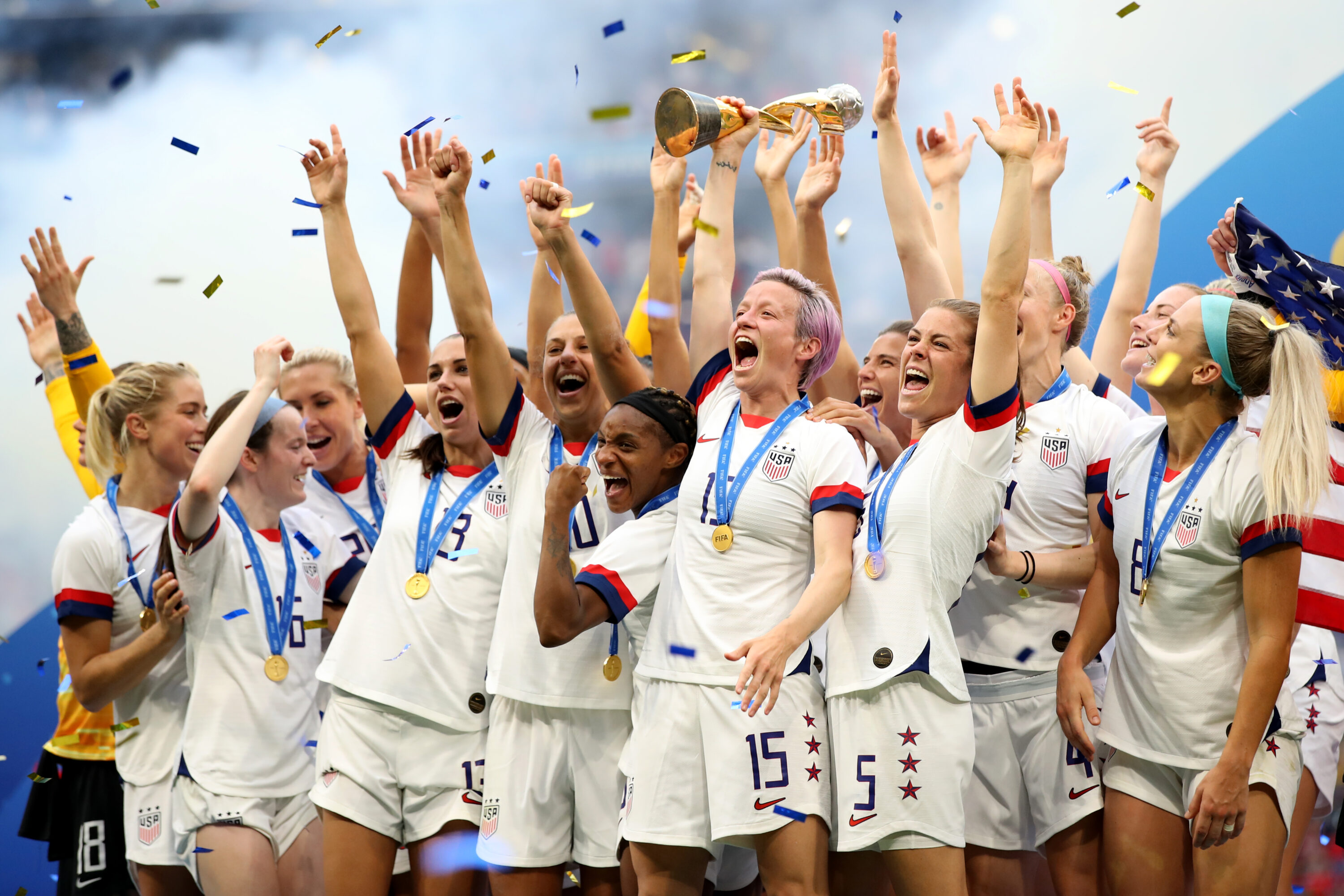 The US Soccer Federation has just announced that it will be offering equal pay via contract proposals to the player associations of the men’s and women’s national teams.

The USSF said in a statement that the offer was created to “align the men’s and women’s senior national teams under a single collective bargaining agreement (CBA) structure,” adding that the move will “give (the) best path forward for all involved, and for the future of the sport in the United States, is a single pay structure for both senior national teams.

The US women’s team had previously filed a lawsuit in 2019 demanding equal pay – and while their claim was dismissed by a judge, an appeal has been launched. Now, an agreement between the USSF and the women’s team over working conditions has been reached.

The move will align both men’s and women’s teams revenues for the first time ever, with the proposal ensuring that USWNT and USMNT players remain among the highest paid senior national team players in the world collectively.

The statement also said the federation was calling upon the players and both player associations to join it in “finding a way to equalise FIFA World Cup prize money between the USMNT and the USWNT”.