VERSUS and Arsenal linked up to host a VIP experience for the club's first Women's Super League game of the season, as the Gunners hosted Chelsea in a historic fixture at Emirates Stadium.

With major broadcast deals in place with Sky Sports and BBC that will see WSL football watched by more people than ever before, this is set to be the biggest season for women's football of all-time. To mark the start of a historic new era, Arsenal Women returned to the Emirates for the first of two games at the iconic stadium this season, overcoming reigning WSL champs Chelsea in a thrilling 3-2 win.

VERSUS welcomed some of the most influential personalities, creators and advocates for the women's game to watch the action unfold at the Emirates Stadium's exclusive Diamond Club. Setting up the game in style, VERSUS' Amie Cripps hosted a panel previewing the game alongside top Gunner Tim Stillman and Premier League presenter Anita Nneka Jones.

We also opened things up to our community, with five VERSUS followers each receiving a pair of tickets to watch the game alongside us. Thanks to everyone who rolled through. 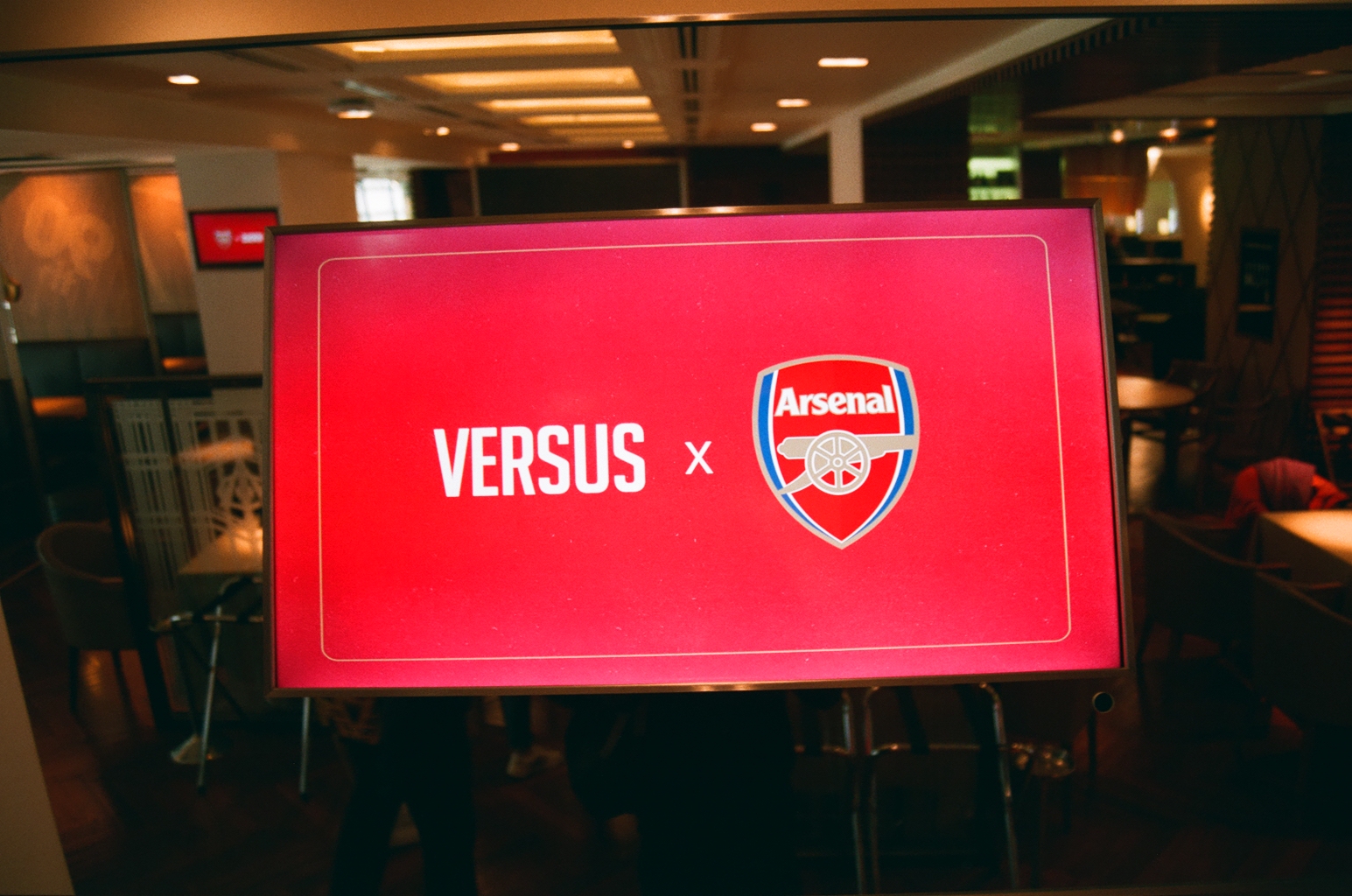 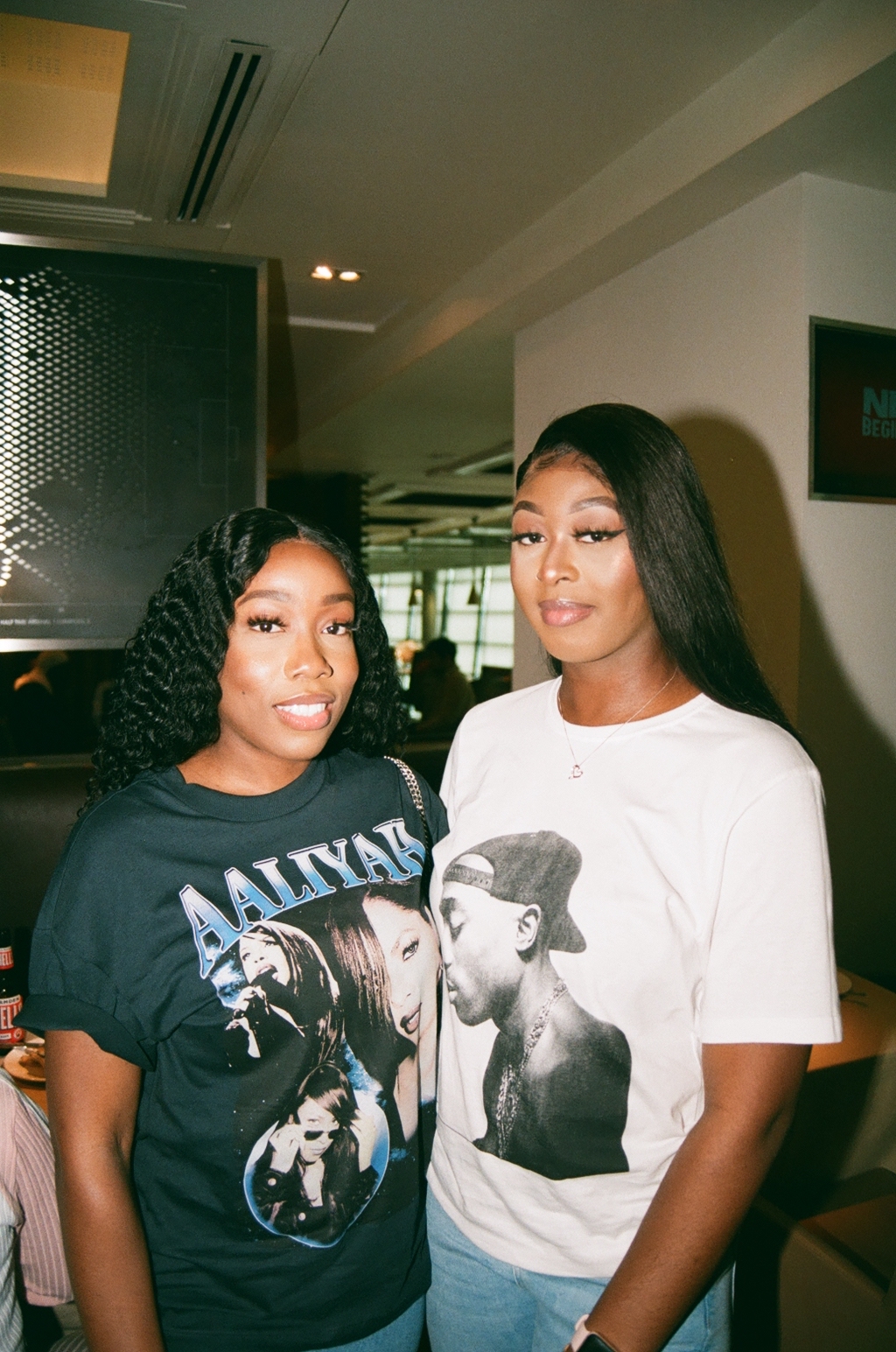 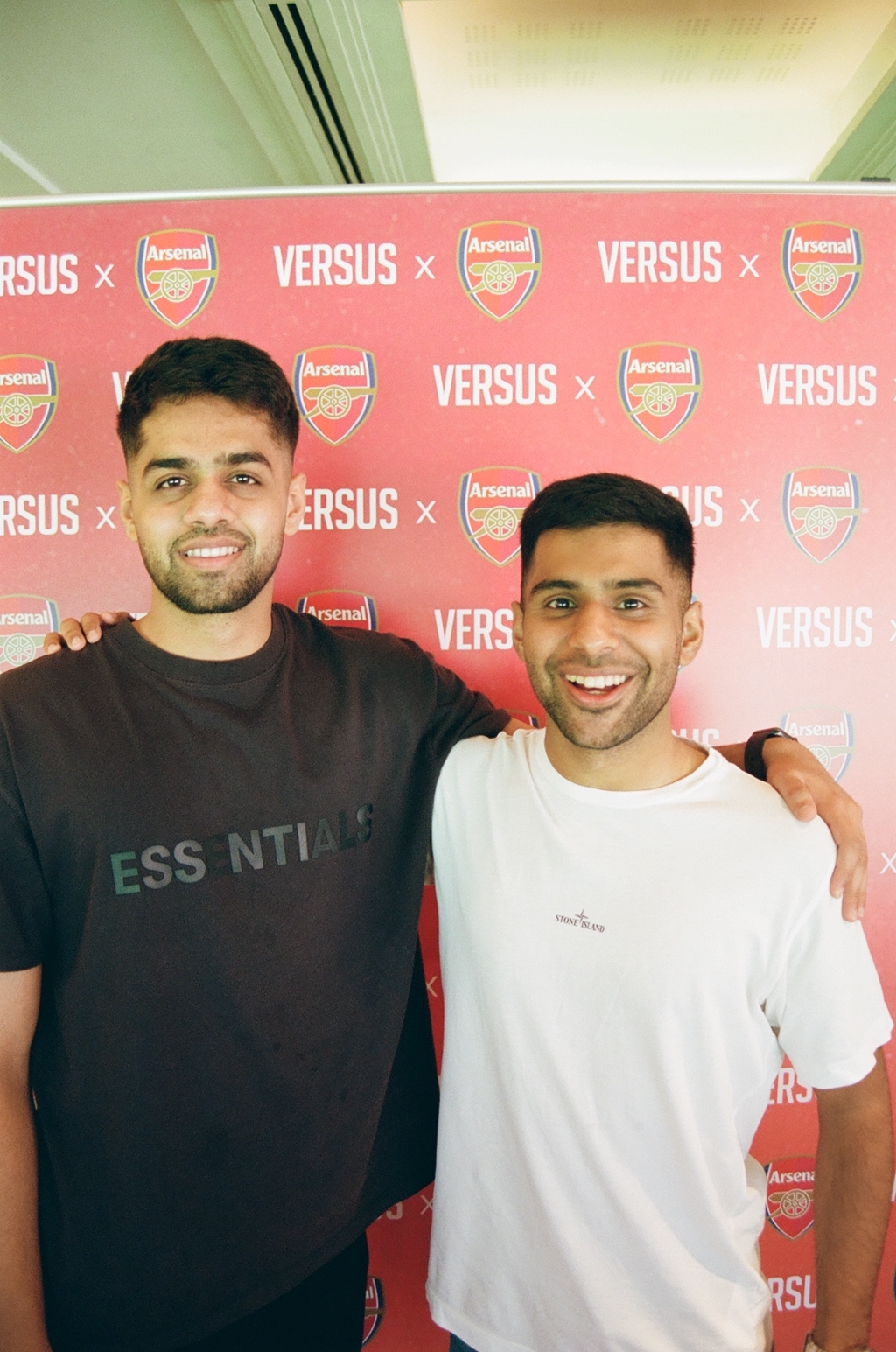 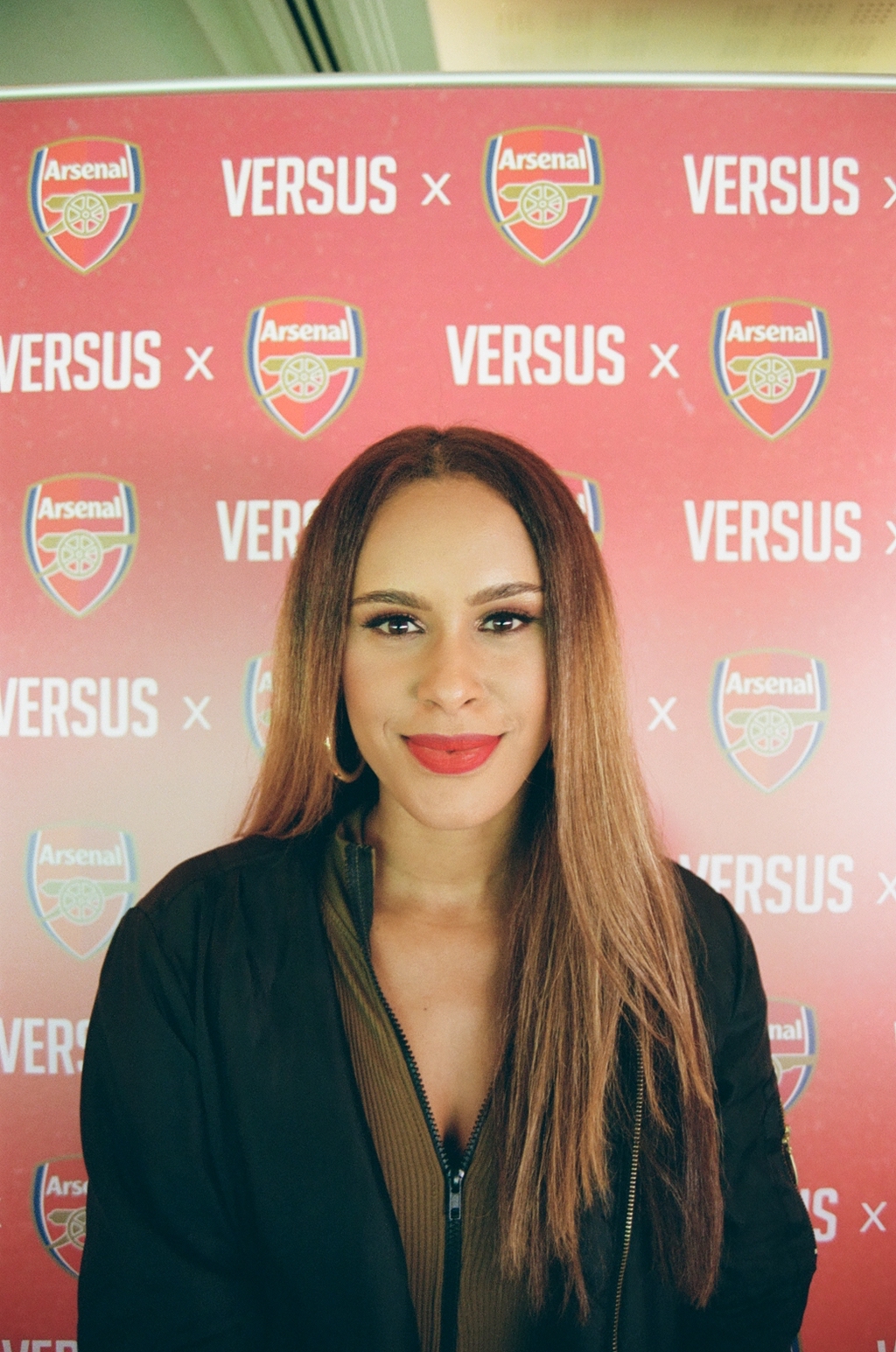 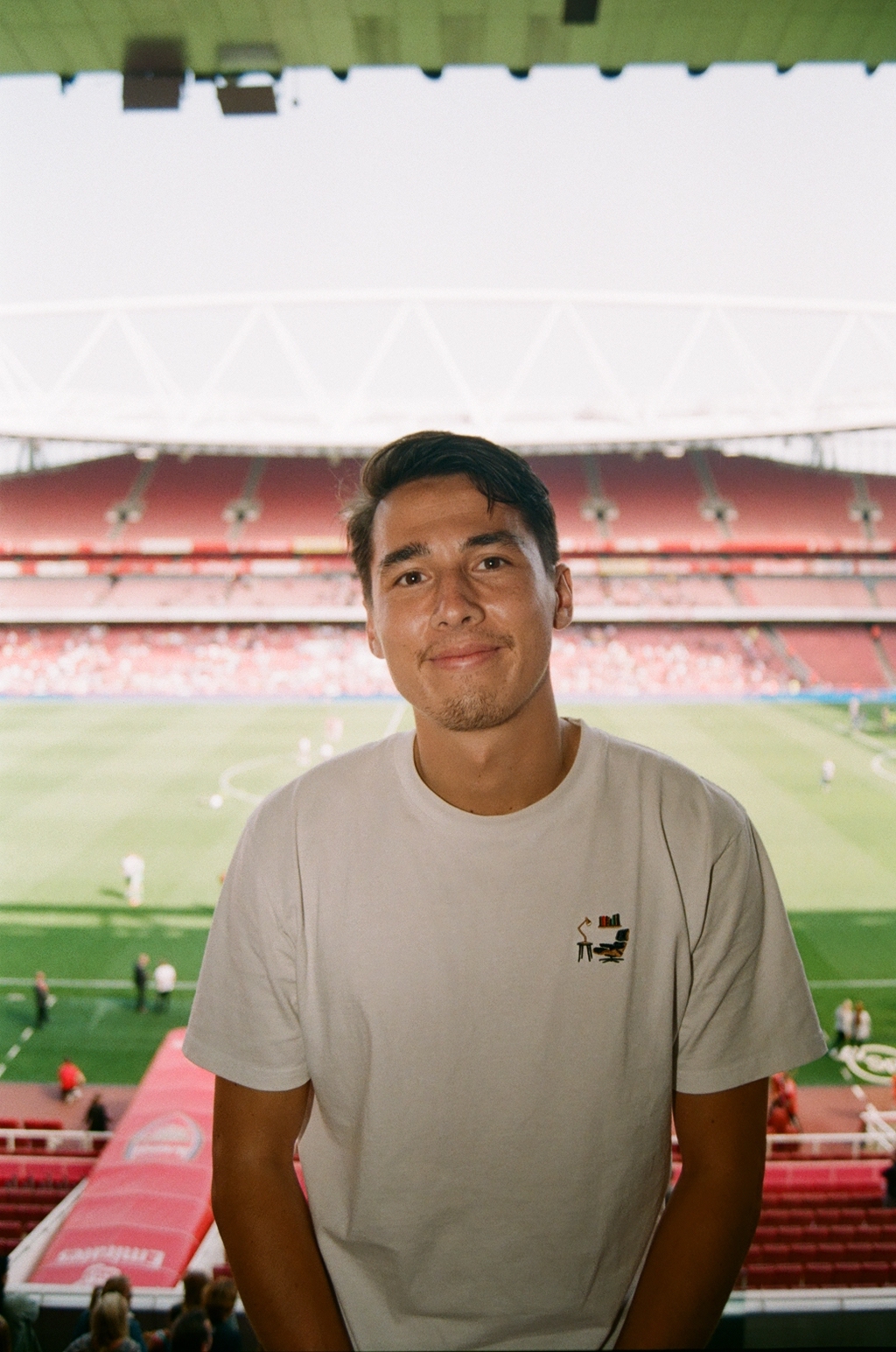 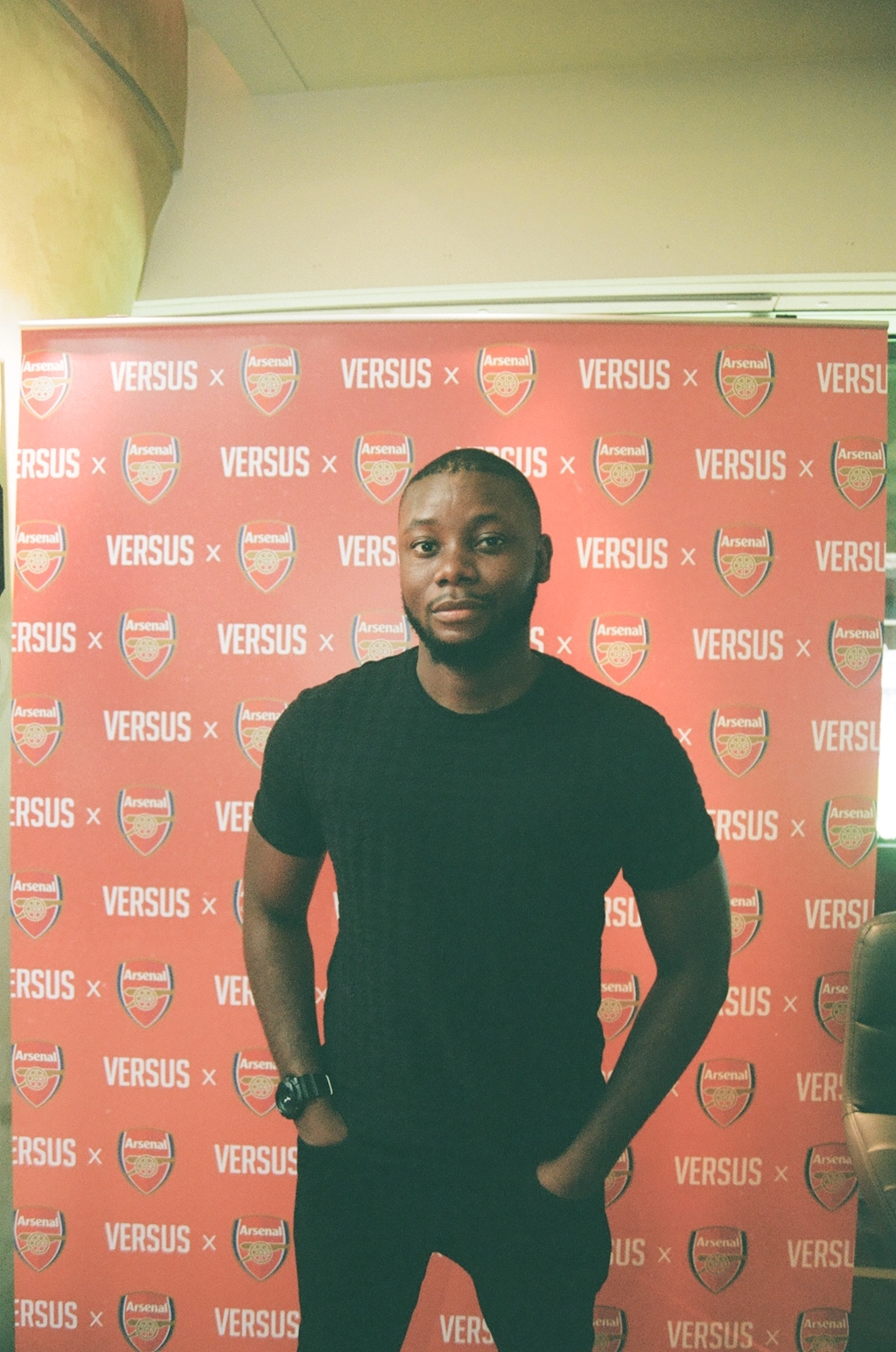 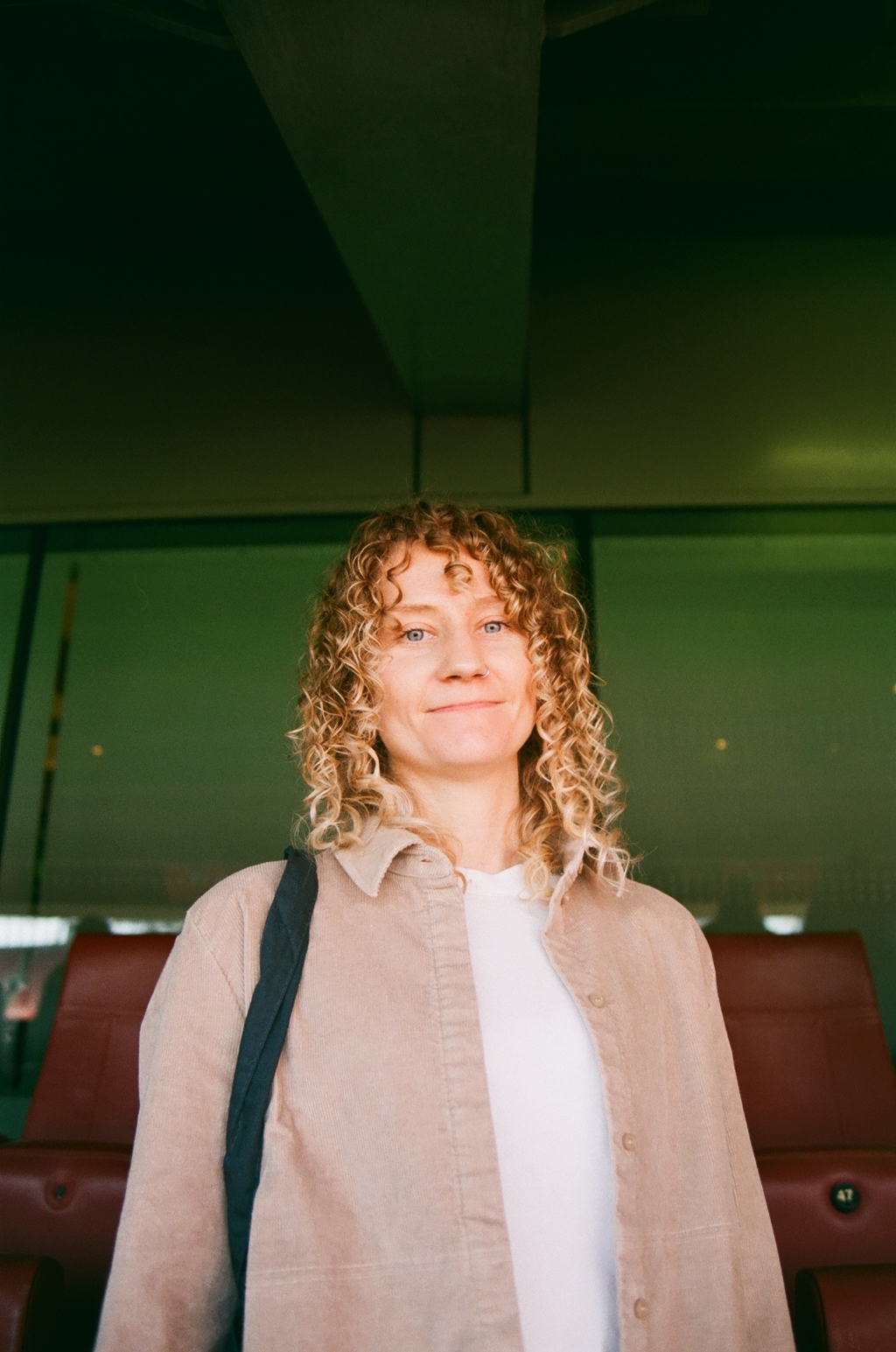 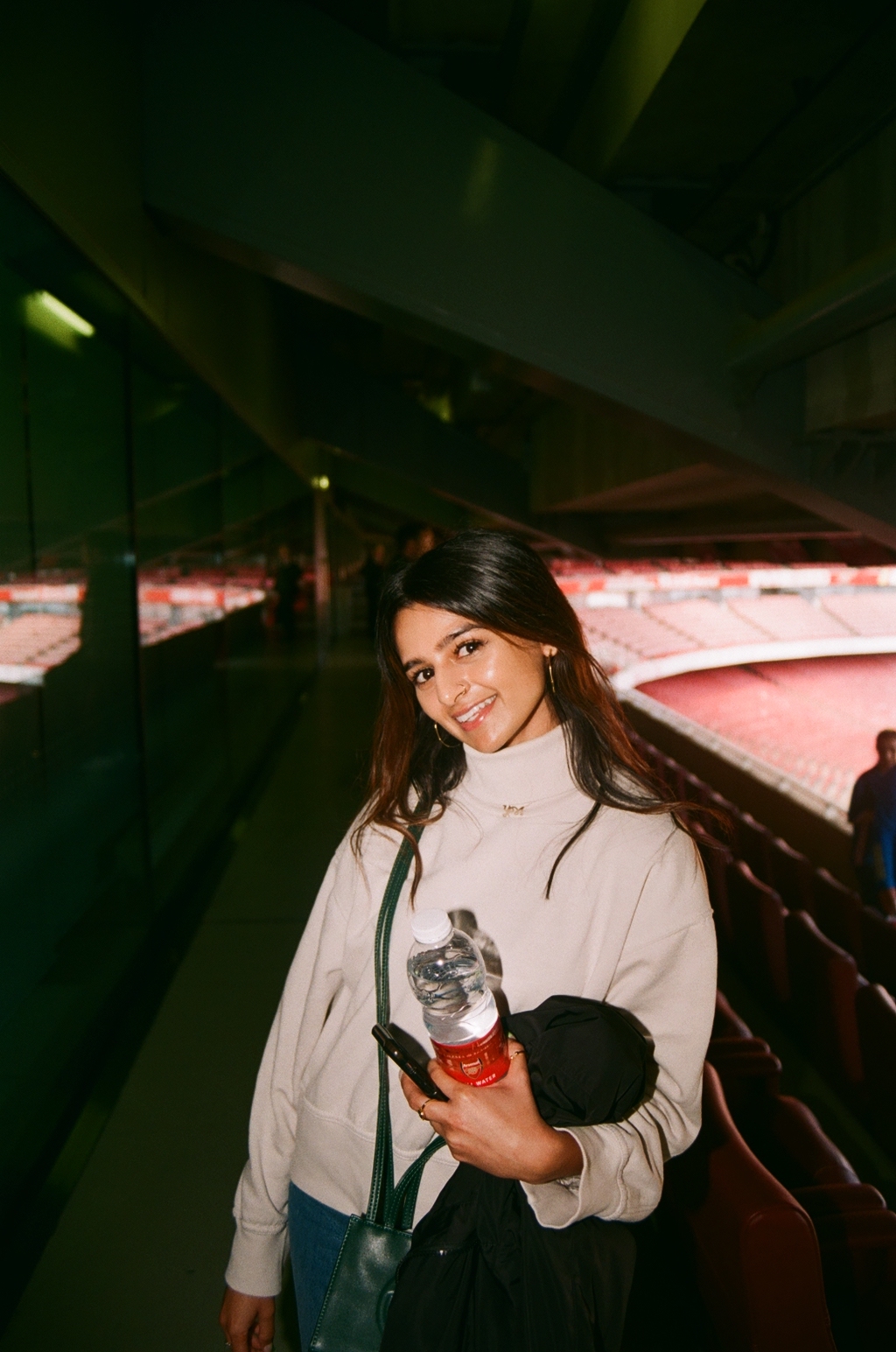 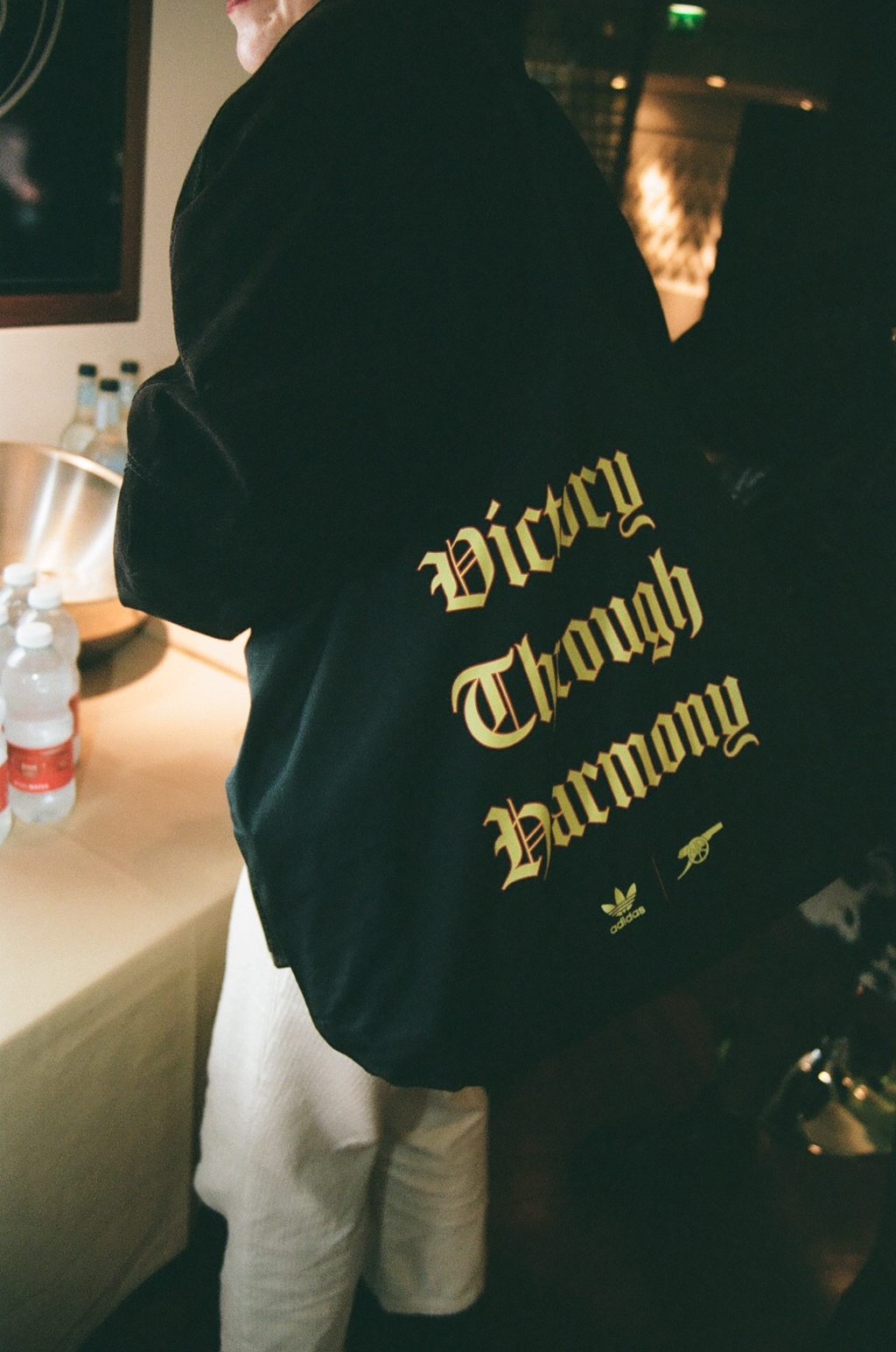 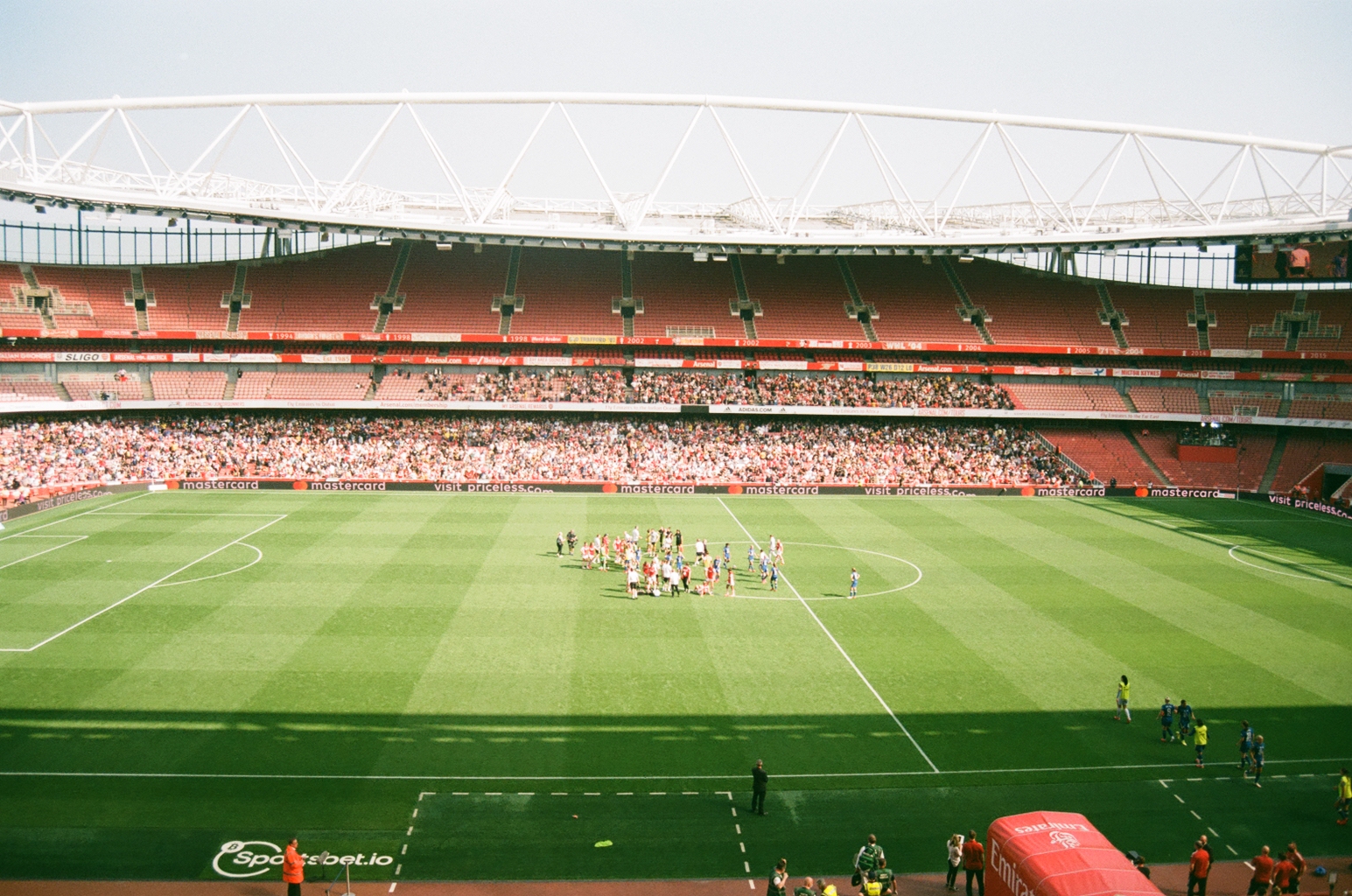 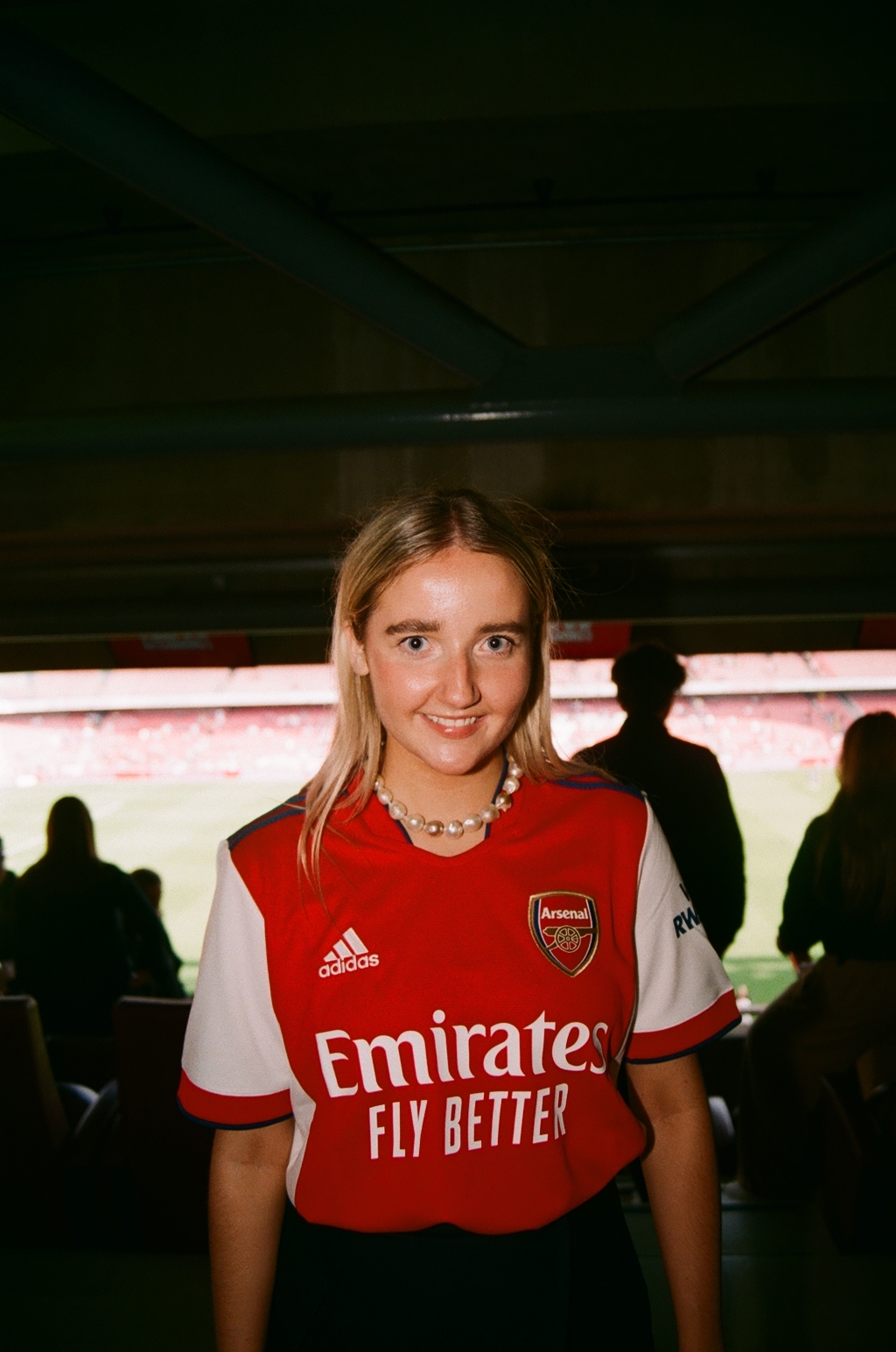 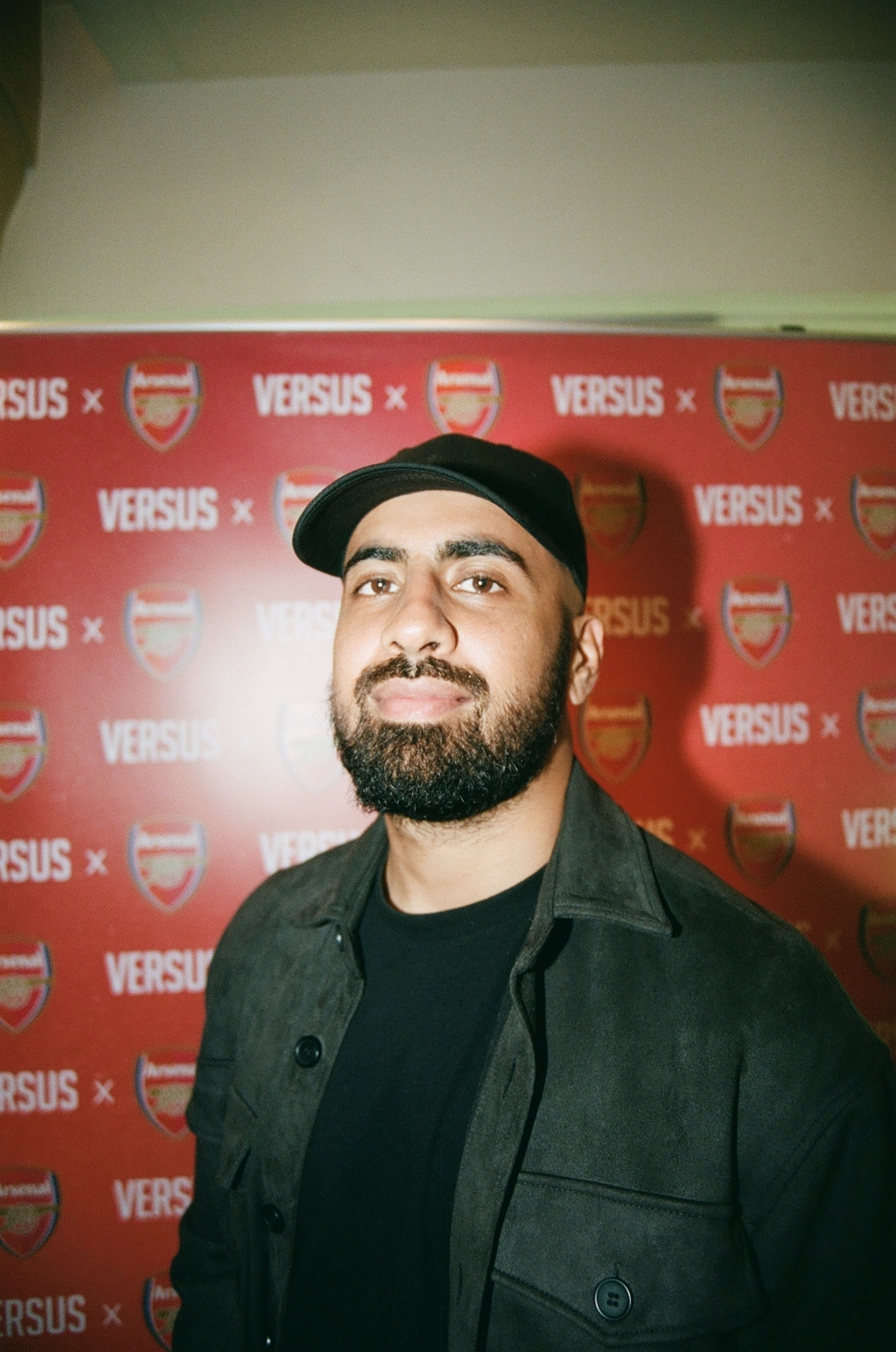 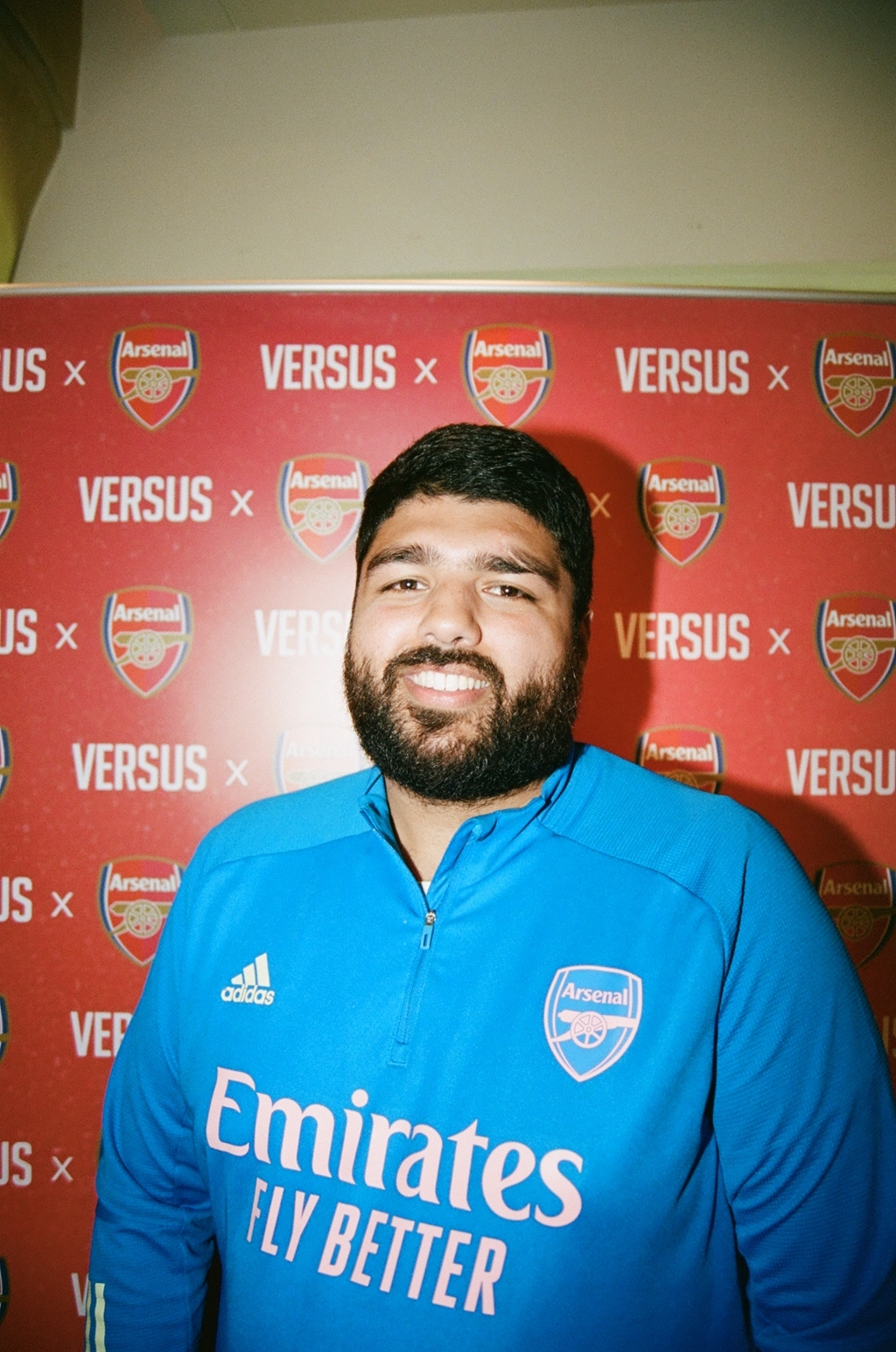 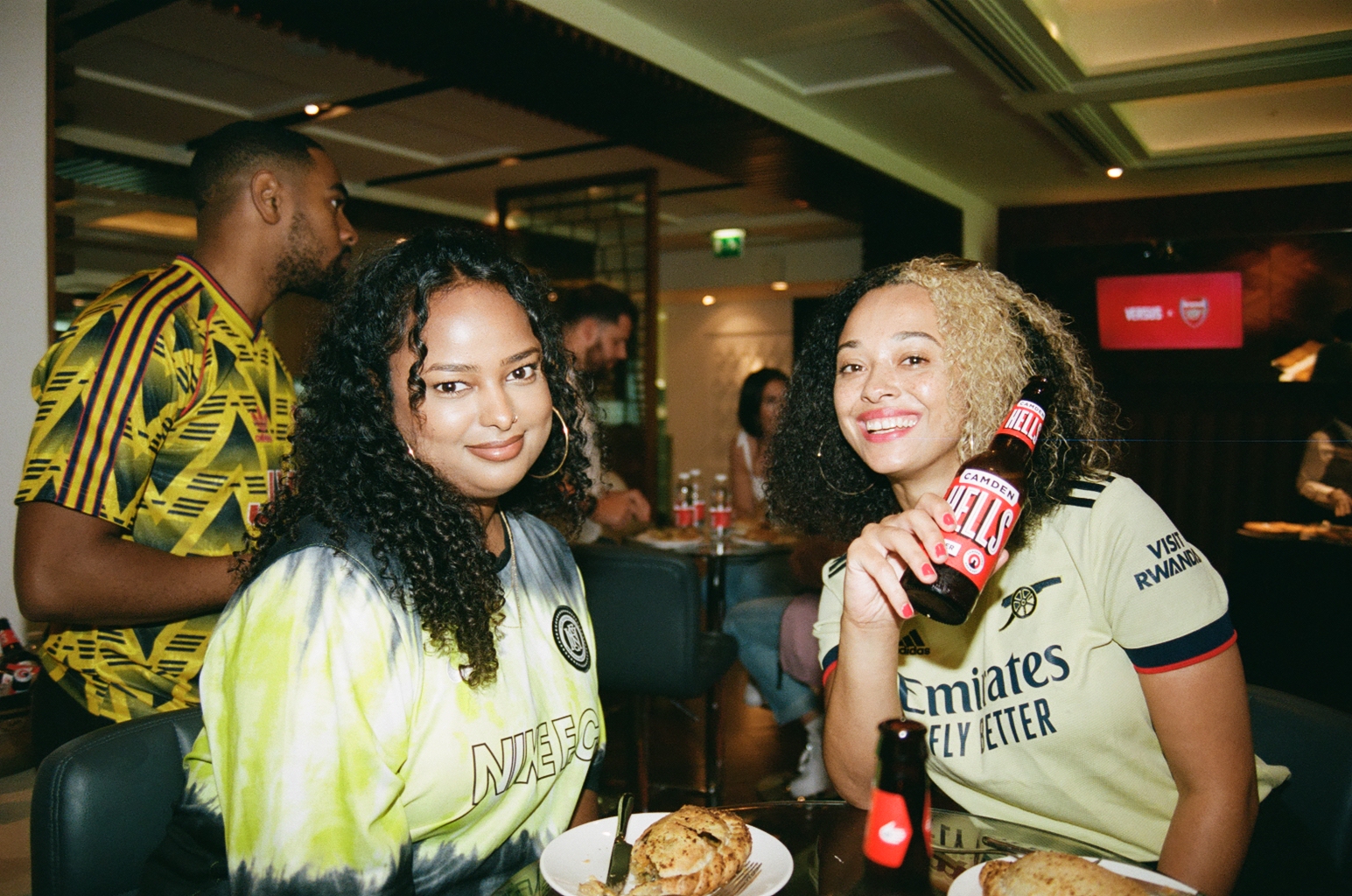 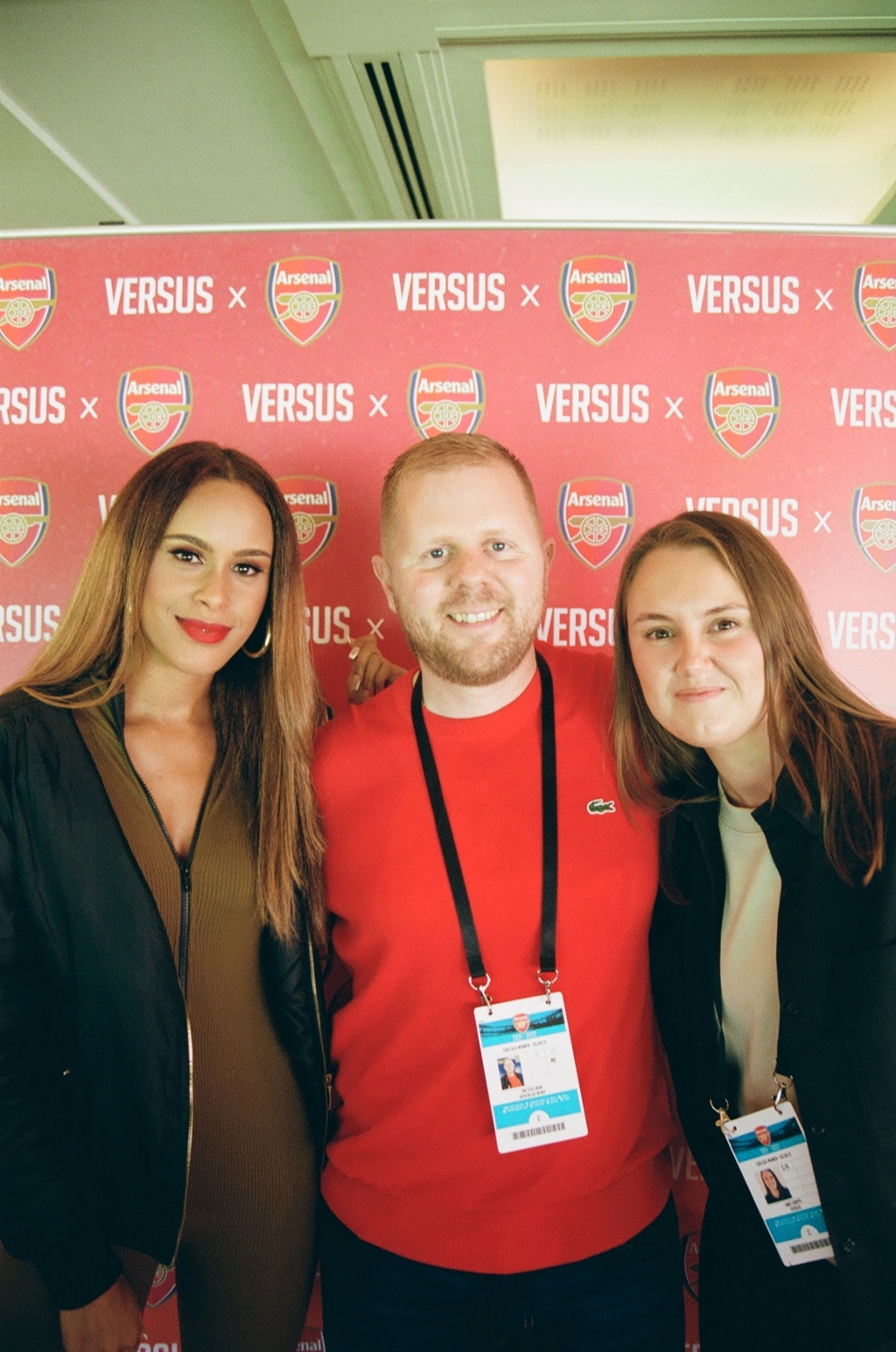 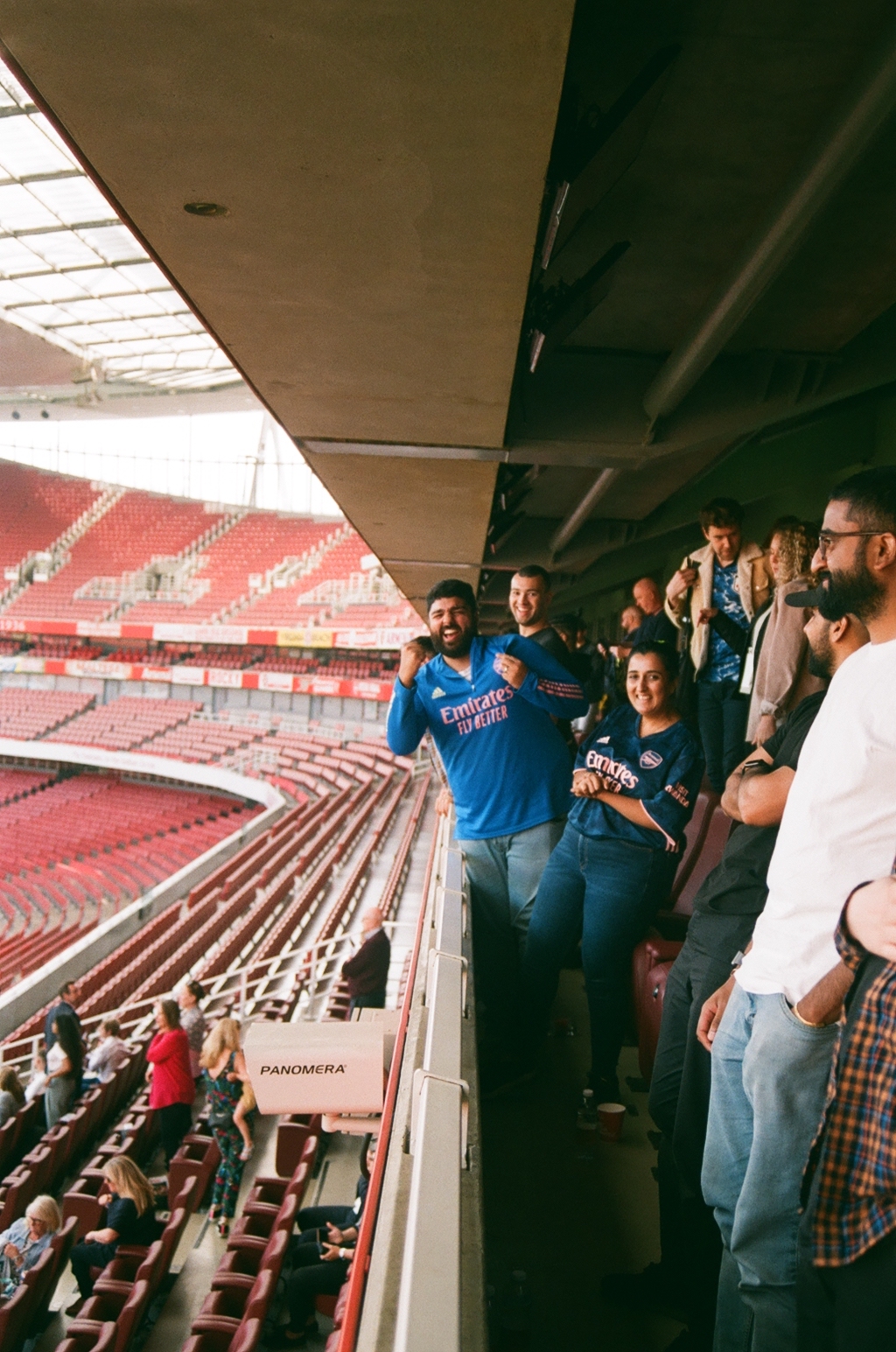