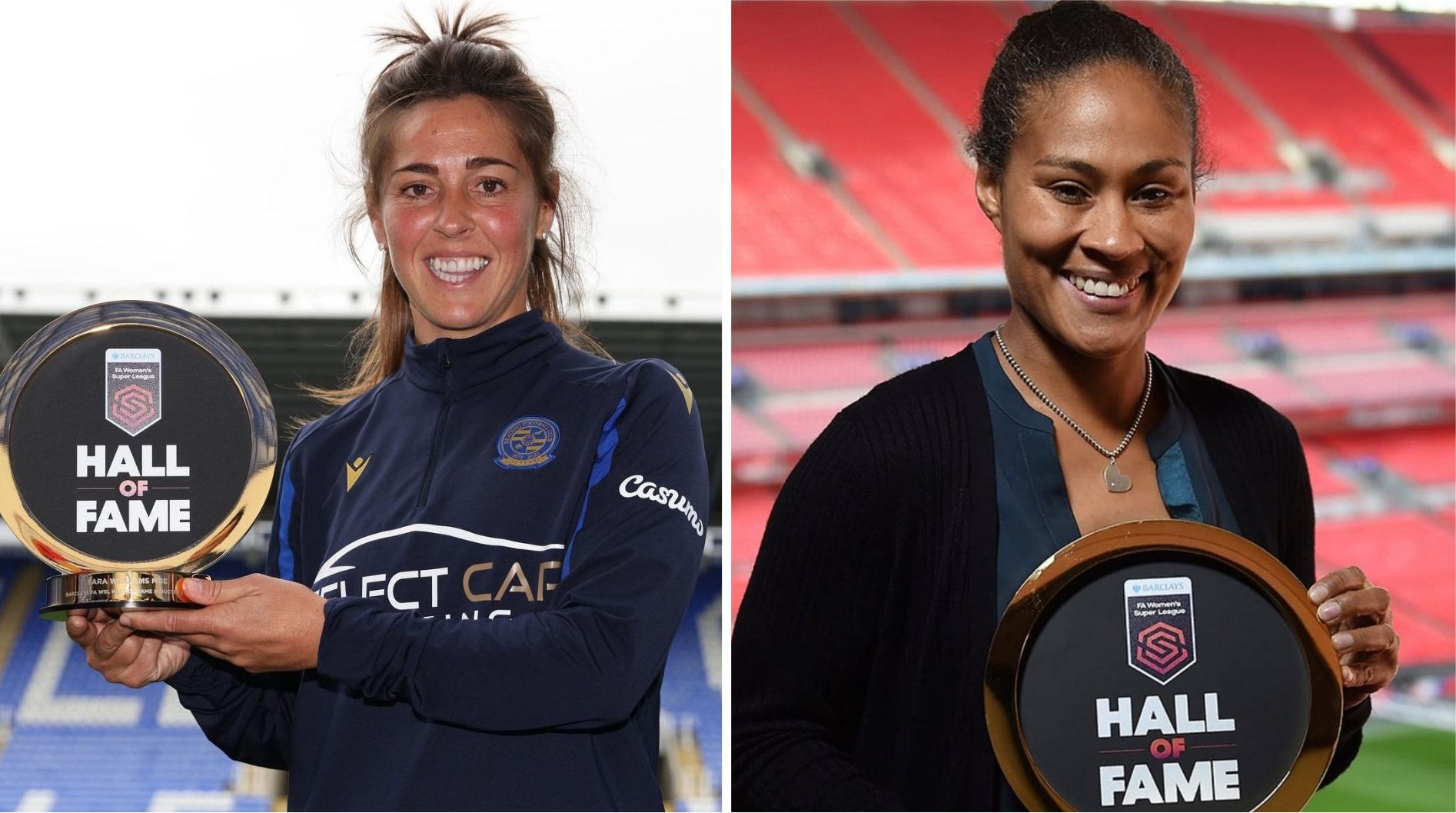 The WSL Hall of Fame was set up to mark the 10-year anniversary of the English league. Williams notched up 172 appearances for England – the most of any English female player – with Yankey not too far behind with 129 caps.

Both played for Arsenal during their impressive WSL careers, with Yankey winning every competition possible with the Gunners – eight trophies in total – including two FA WSL titles.

As well as playing for the North London giants, Williams played for Everton, Liverpool and Reading before retiring earlier this year. The Londoner won two WSL titles with Liverpool, and is regarded as one of the game’s most gifted midfielders.

Kelly Simmons – FA Women’s Professional Game Director and Hall of Fame Chair – said Williams was inducted based on her league achievements, as well as the impact she’s had on the women’s game during a 20-year career.

“Induction into the Barclays FA Women’s Super League Hall of Fame is the highest individual honour offered by the league and I am delighted that Fara is our first inductee.”

Suzy Wrack – Guardian journalist and member of the Hall of Fame selection panel – shared equal levels of praise for Yankey.

“I am delighted that Rachel Yankey has been unveiled as one of the first ever Barclays FA Women’s Super League Hall of Fame inductees.

Watching her as a player was an absolute pleasure and I am thrilled she is taking that knowledge into coaching. She is fully deserving of her induction into the inaugural Barclays FA Women’s Super League Hall of Fame.”

More additions to the Hall of Fame will be announced tomorrow.