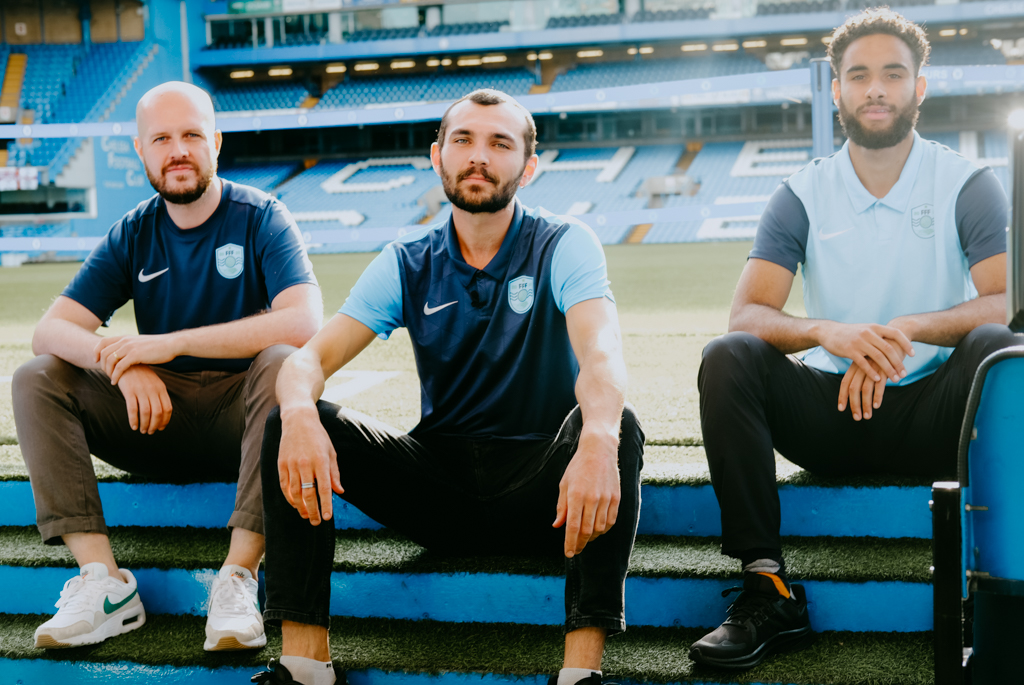 Image via Football For Future

Football For Future (FFF) is the new environmental charity working to create a more sustainable future for the game, finally addressing a topic in football that has gone under the radar for far too long.

The relationship between football and climate change is clear. A quarter of English league football grounds are at risk from flooding over the next three decades – including West Ham’s London Stadium, Southampton’s St. Mary’s and Norwich’s Carrow Road. This year alone, the women’s final at this summer’s Tokyo Olympics was delayed because of extreme heat, and Storm Desmond forced Carlisle United out of their stadium for 49 days at a cost of £200,000.

Football For Future aims to raise awareness of the relationship between football and climate change, and support English football clubs to become more environmentally sustainable. They’ve started their mission with a splash, delivering educational workshops to 150+ young Londoners in partnership with Nike, Tottenham Hotspur and Chelsea.

Also working alongside Football Beyond Borders and Bloomsbury Football, FFF delivered four workshops – the first of their kind – introduced by Chelsea and England star Mason Mount, who said: “Sustainability is really important for all of us to learn about, and if we all do our bit we can help to make a change.”

The 60-minute workshops gave young people an insight into the relationship between football and the natural environment – including a look at how prominently nature is featured on club crests – and challenged those in attendance to present their vision for a greener match day in 2030.

Football For Future Founder & Head of Education, Elliot Arthur-Worsop, who designed and delivered the workshops, said:

“We are really pleased to host these educational workshops in collaboration with a diversity of organisations; from the biggest names in football to some of the most impactful youth-focused, football for good charities in the country.

It was important for us to develop these educational pieces in a way that matches the beat of London and the pace of the game. We’re excited to scale these educational workshops up to the rest of English football – and start raising awareness amongst football fans, young and old, about the relationship between climate change and the beautiful game. Everything can become a little bit more sustainable and we all know that football has its part to play.”

We’ve already seen football become far more conscious of its responsibility to tackle climate change this year – Spurs and Chelsea hosted the world’s first carbon neutral game, while Bundesliga has spoken about its desire to become the world’s first carbon neutral league – and FFF will have an important role in ensuring English football continues to move in the right direction. 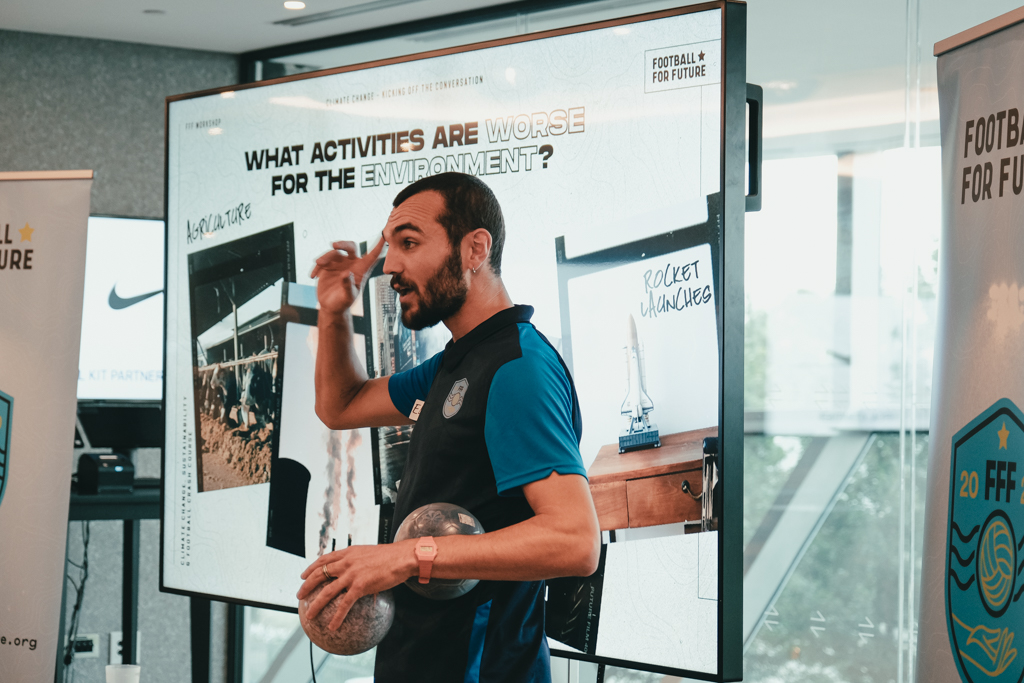 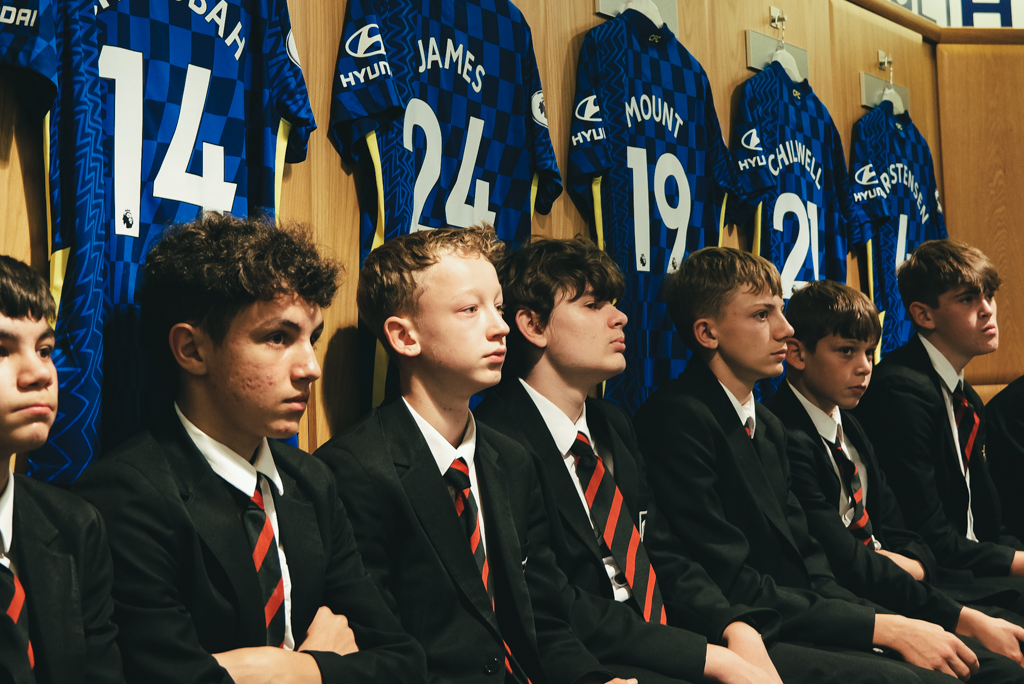 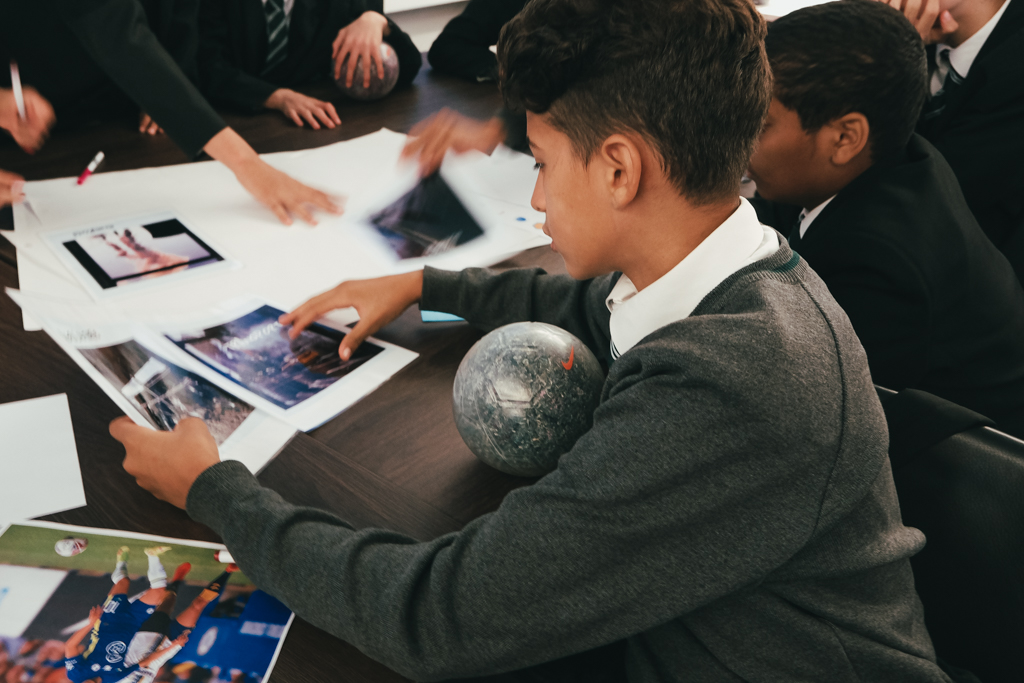 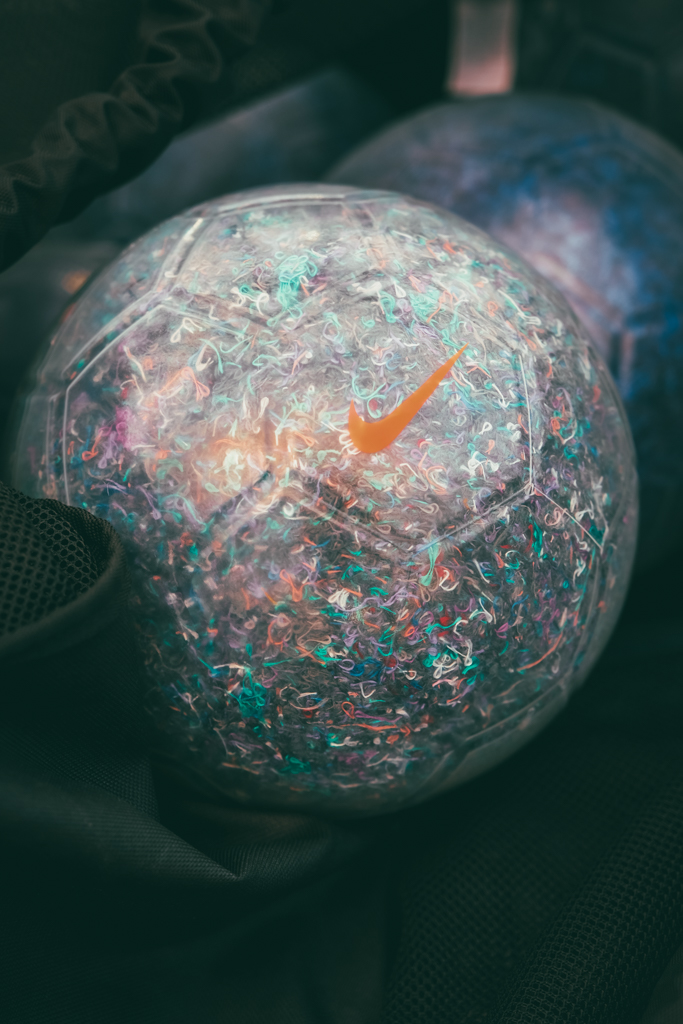 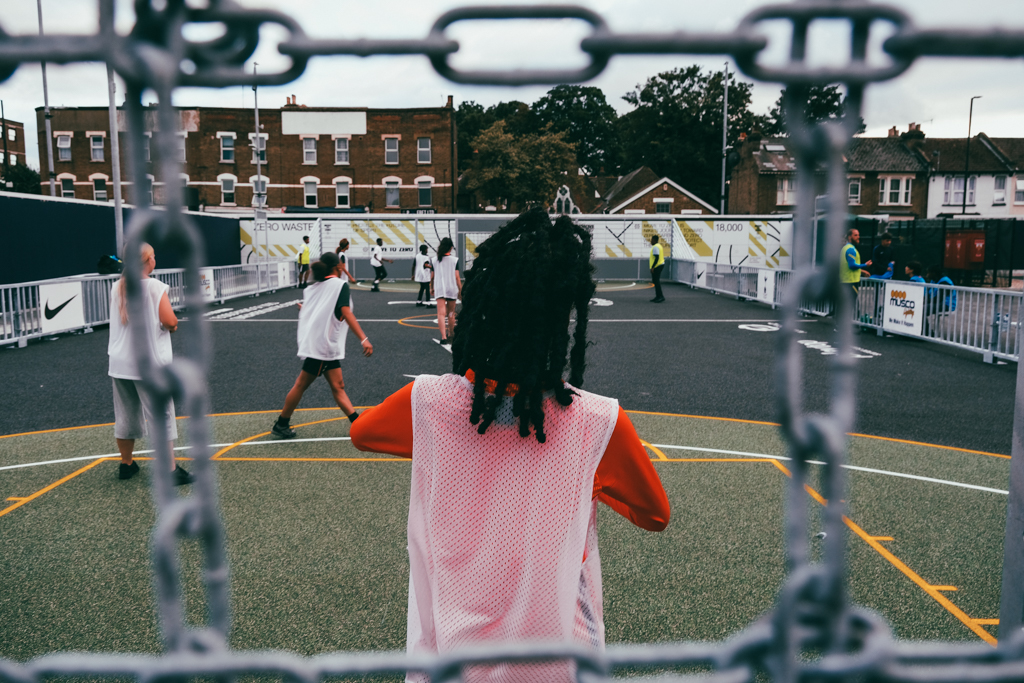 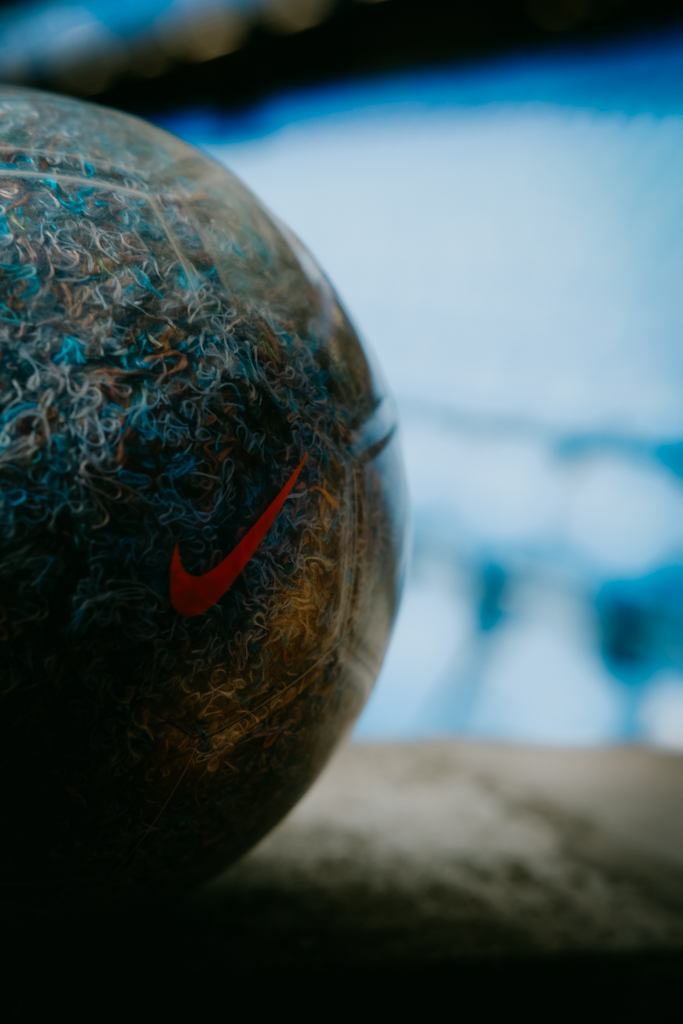 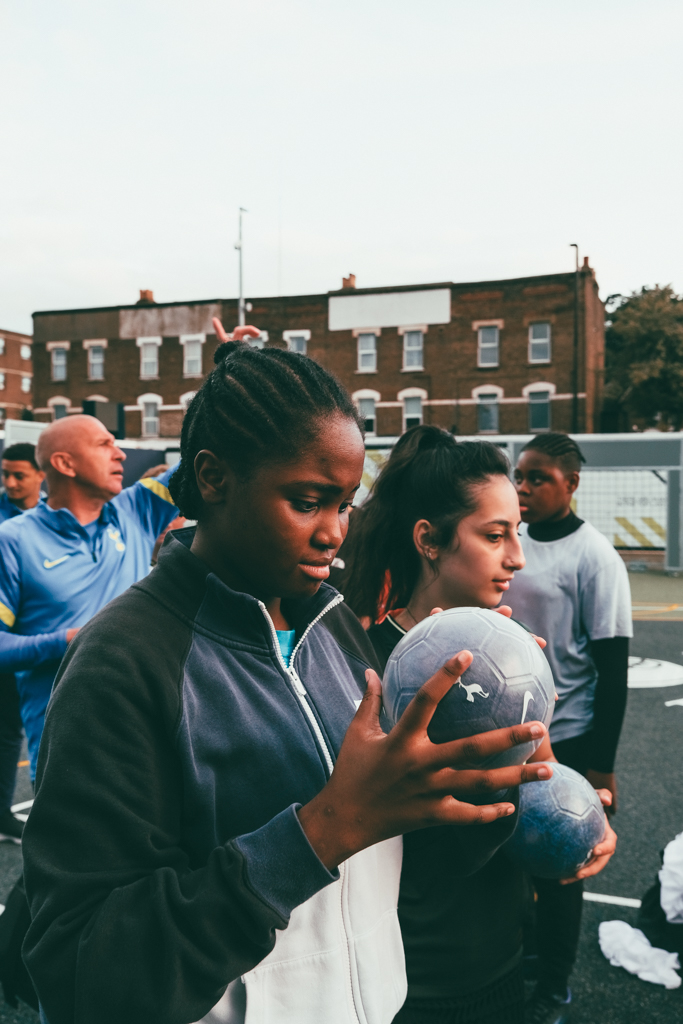 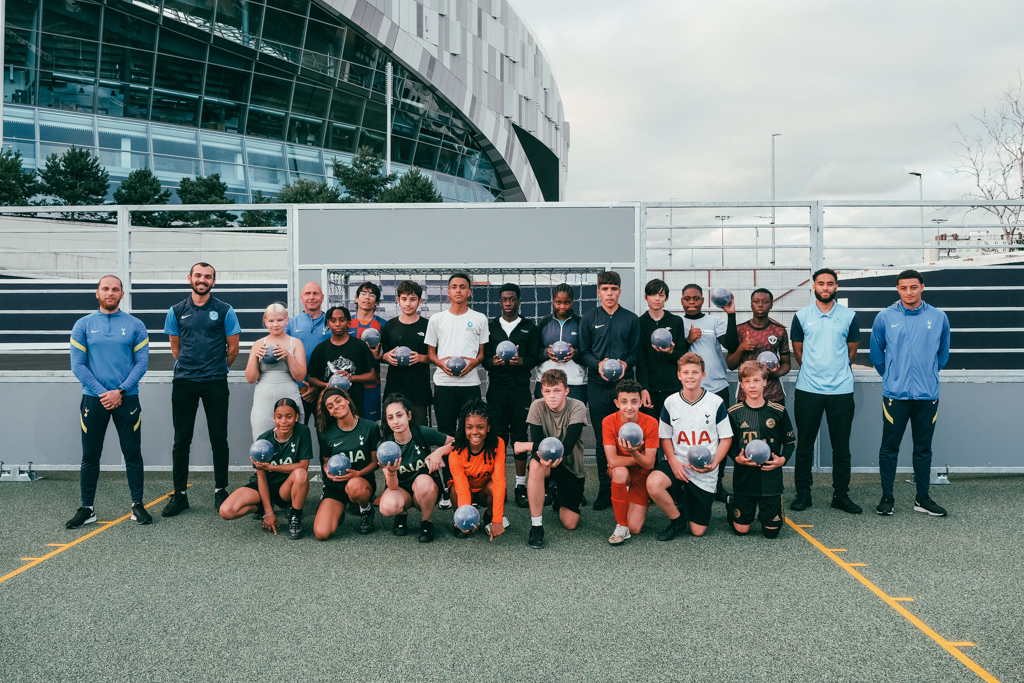 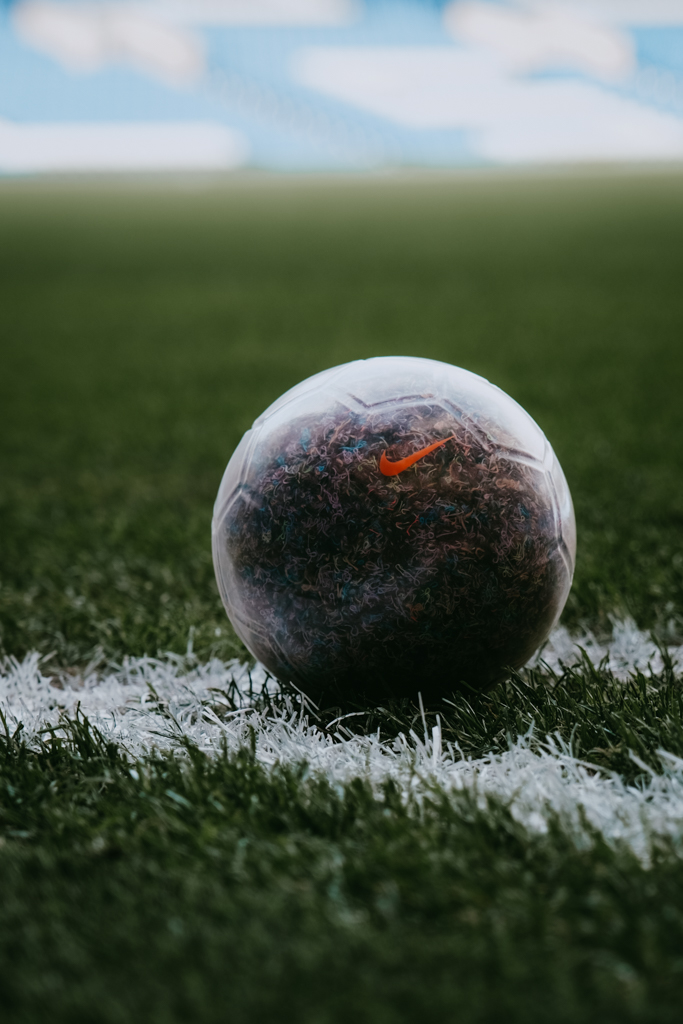