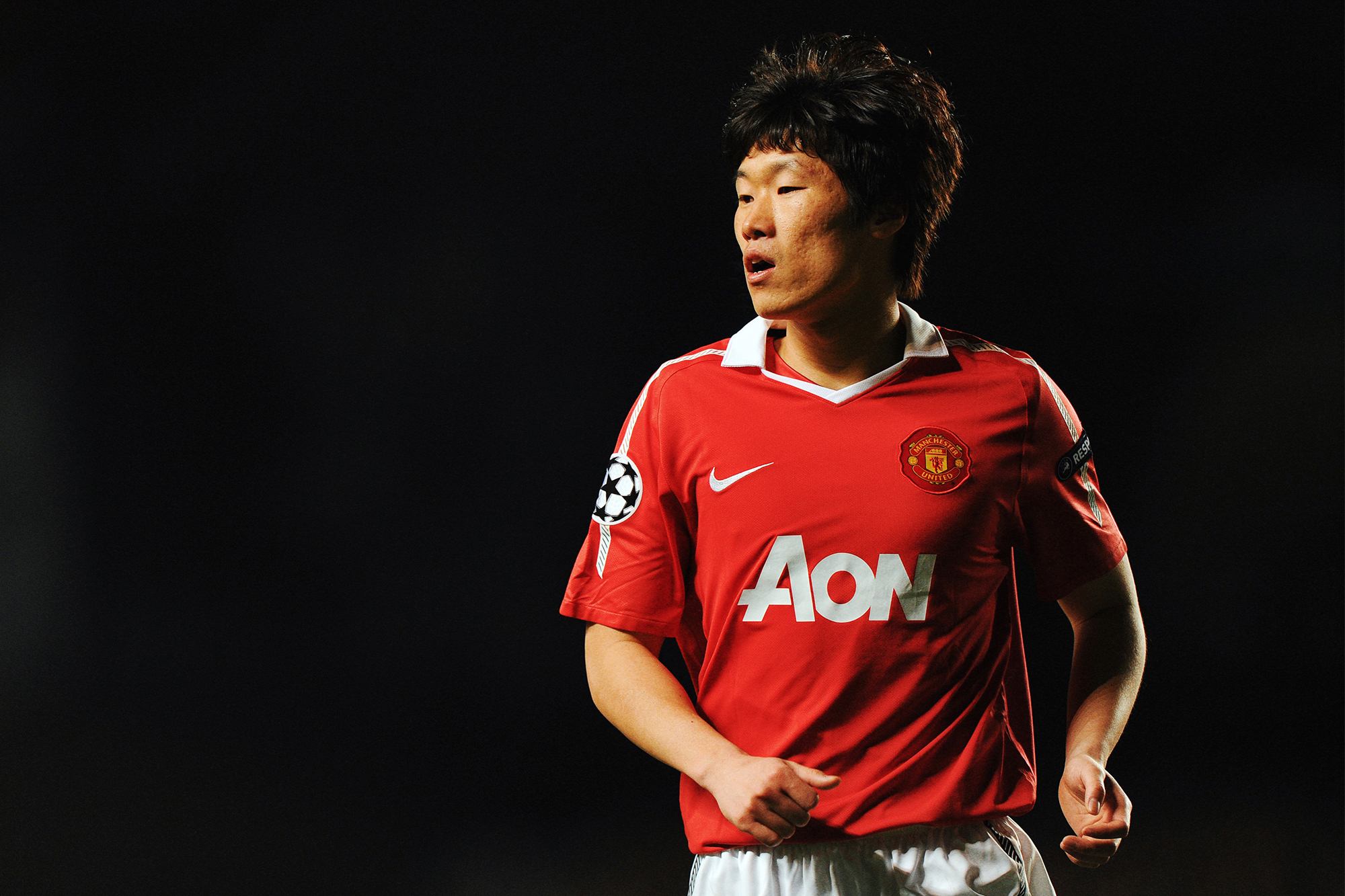 Former Manchester United midfielder Park Ji-sung has called on the club’s fans to stop singing a chant about him which contains negative connotations and stereotypes about his native South Korea.

The chant contains a lyric referencing Koreans eating dog meat, which Park has admitted he has always found uncomfortable. Speaking on United’s official club podcast, Park explained how he had felt discomfort about the chant during his time at Old Trafford but was prompted to speak out after hearing United fans repurpose the same chant to Wolves’ South Korean player Hwang Hee-chan:

“I know that United fans don’t mean any offence to (Hwang) for that song but still I have to educate the fans to stop that word, which is usually these days a racial insult to the Korean people.

I was young, I didn’t know the culture here, so it was probably one of the things I had to accept. I never thought the fans created the songs with bad meanings. They always make a song to give some energy to the players. That’s my thought. That’s why I accepted it.

Listening to the chant even 10 years later now, I feel sorry for the younger me who tried to overcome this discomfort that I felt back then.”

It is important to reference the importance of Park’s request especially with an ever-growing South Korean and Asian presence in the Premier League.

Respect to this legend for not only using his platform to educate the masses but for looking out for a new generation of ballers and ensuring they do not have to face what he faced.