In case you’ve been sleeping on football outside of the Premier League so far this season, PUMA are now the official Match Ball supplier of the EFL – and to celebrate this move and the grand return of fans being back in stadiums and it feeling better than ever, PUMA have worked with artist Dominique Arthur to create a set of hand-drawn balls for six PUMA partner clubs around the EFL.

Peterborough, Blackpool, Wigan, Rotherham, Plymouth, AFC Wimbledon have all been given their own bespoke balls that celebrate all the chants, iconography and absolute scenes that are iconic to each club, it’s history and the fans. It’s football ‘eritage in it’s fullest, roundest form, with Dominique applying her magic into each of the six designs which authentically weave in the history and culture of the EFL with every brush stroke. 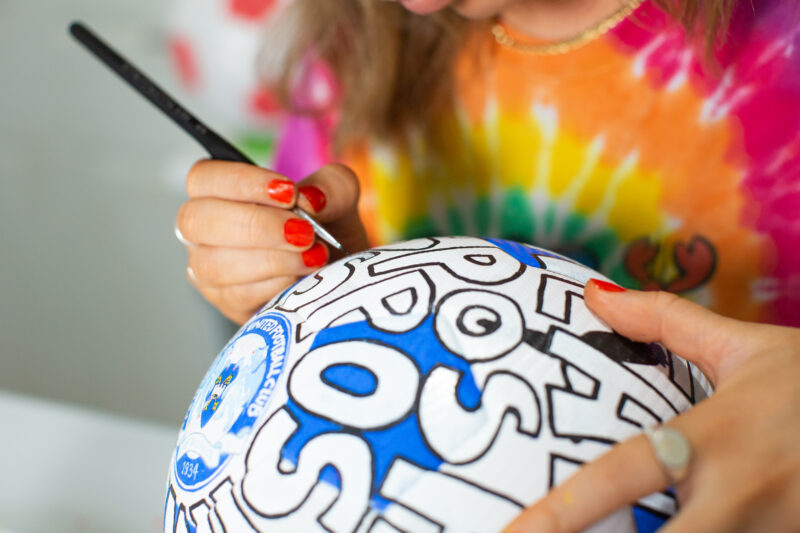 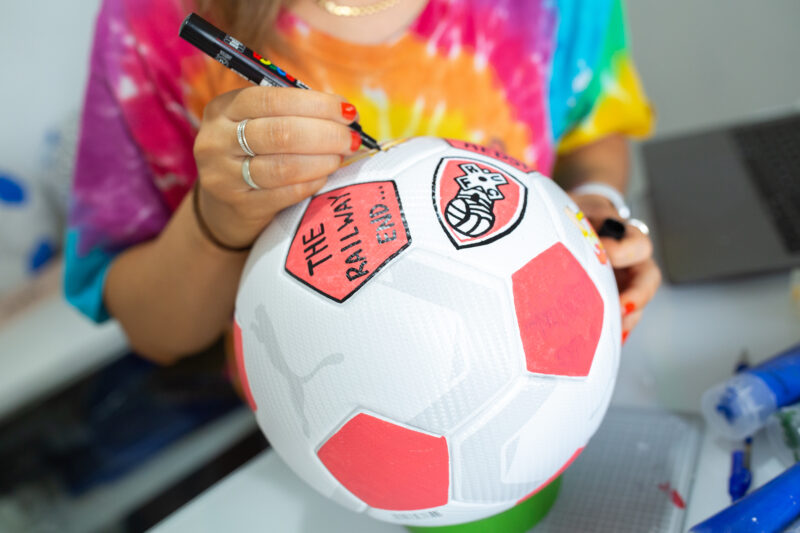 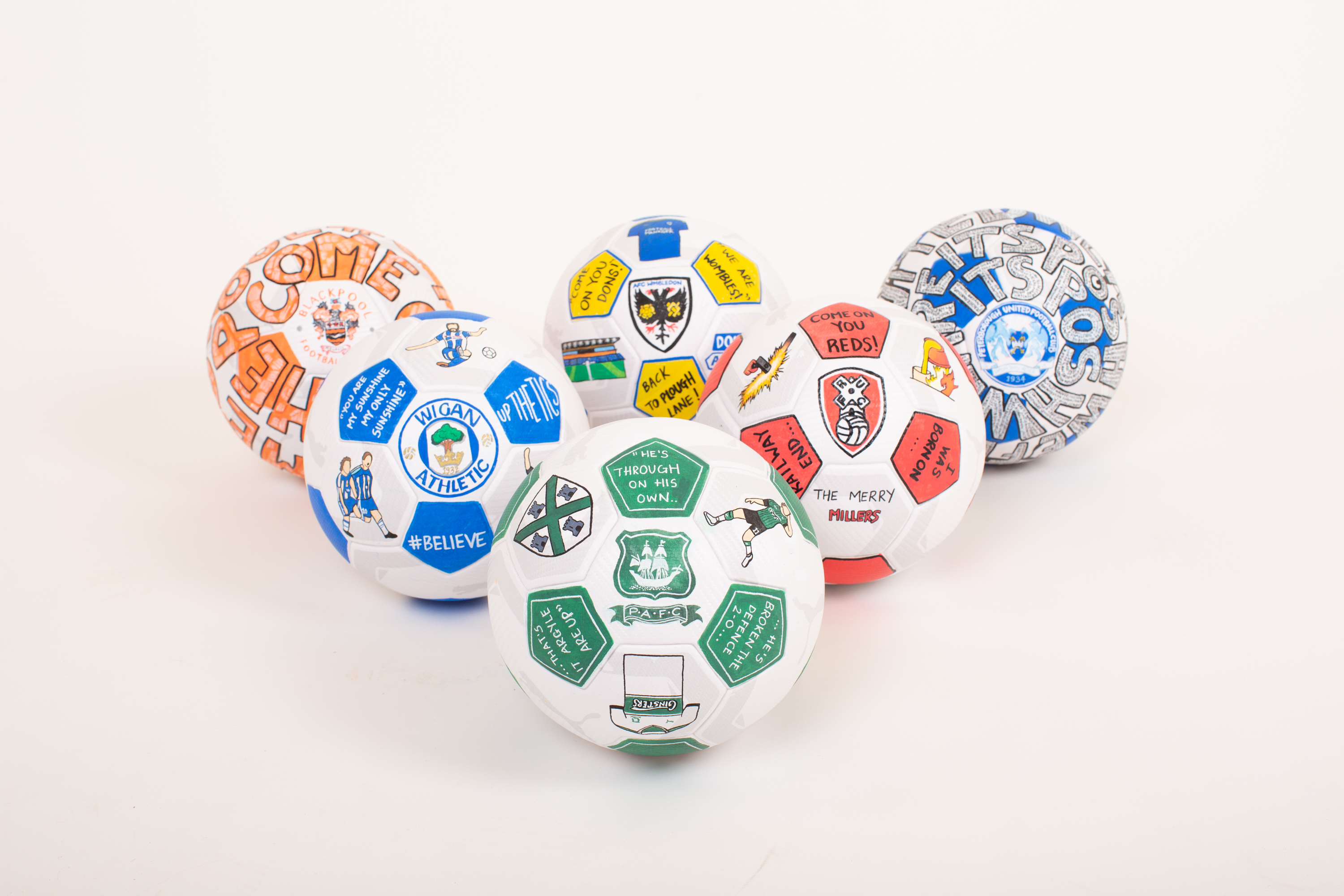 To celebrate being back outside and in amongst it on the terraces once again, we headed up to Peterborough vs Bournemouth, armed with a bespoke ball celebrating The Posh, to capture imagery of the fans back where they belong along at London Road. We can’t lie when we say this one was emotional, despite it playing out to be a gritty 0-0 draw – with Hassan Joof capturing the essence of what the EFL is all about in the gallery below. 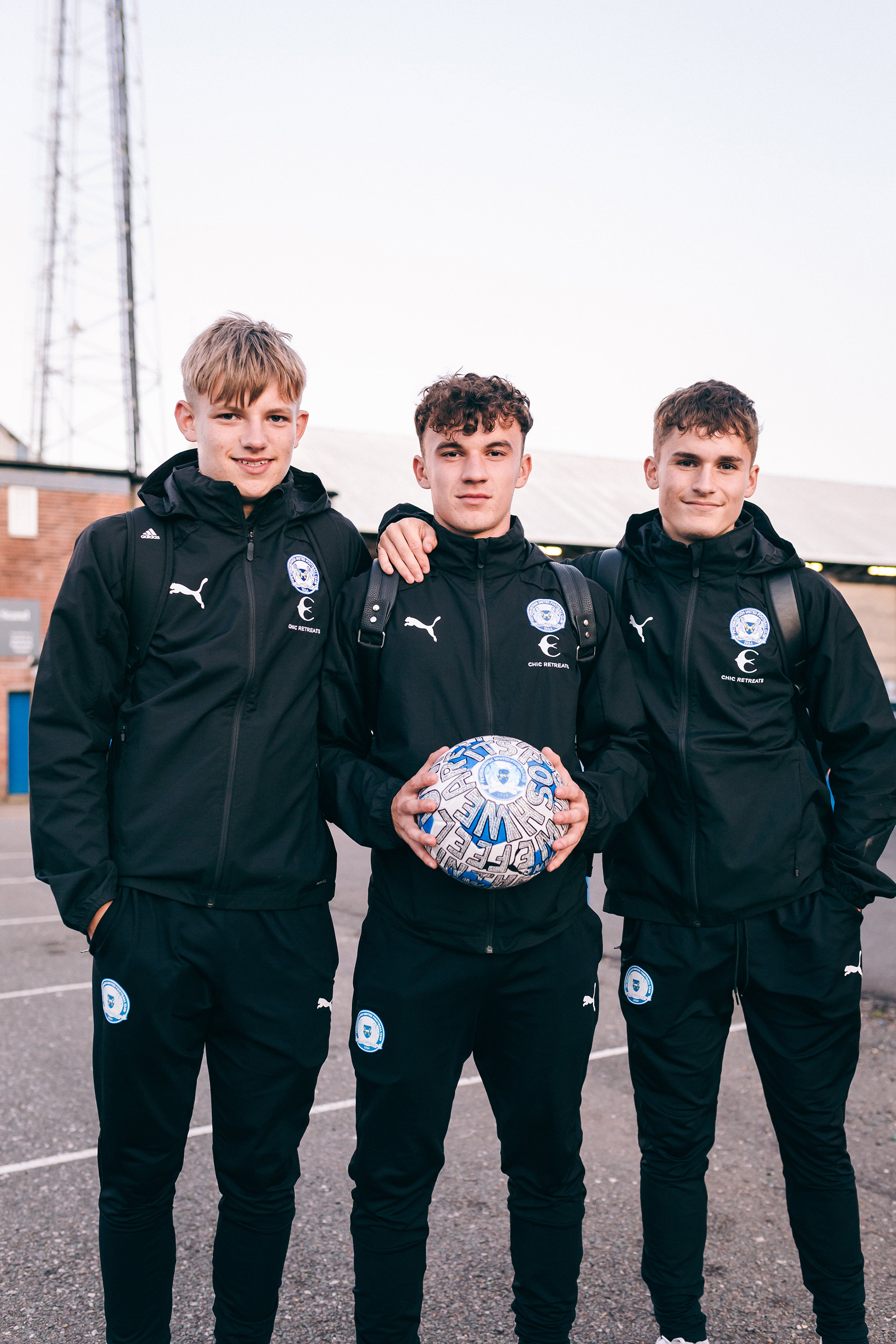 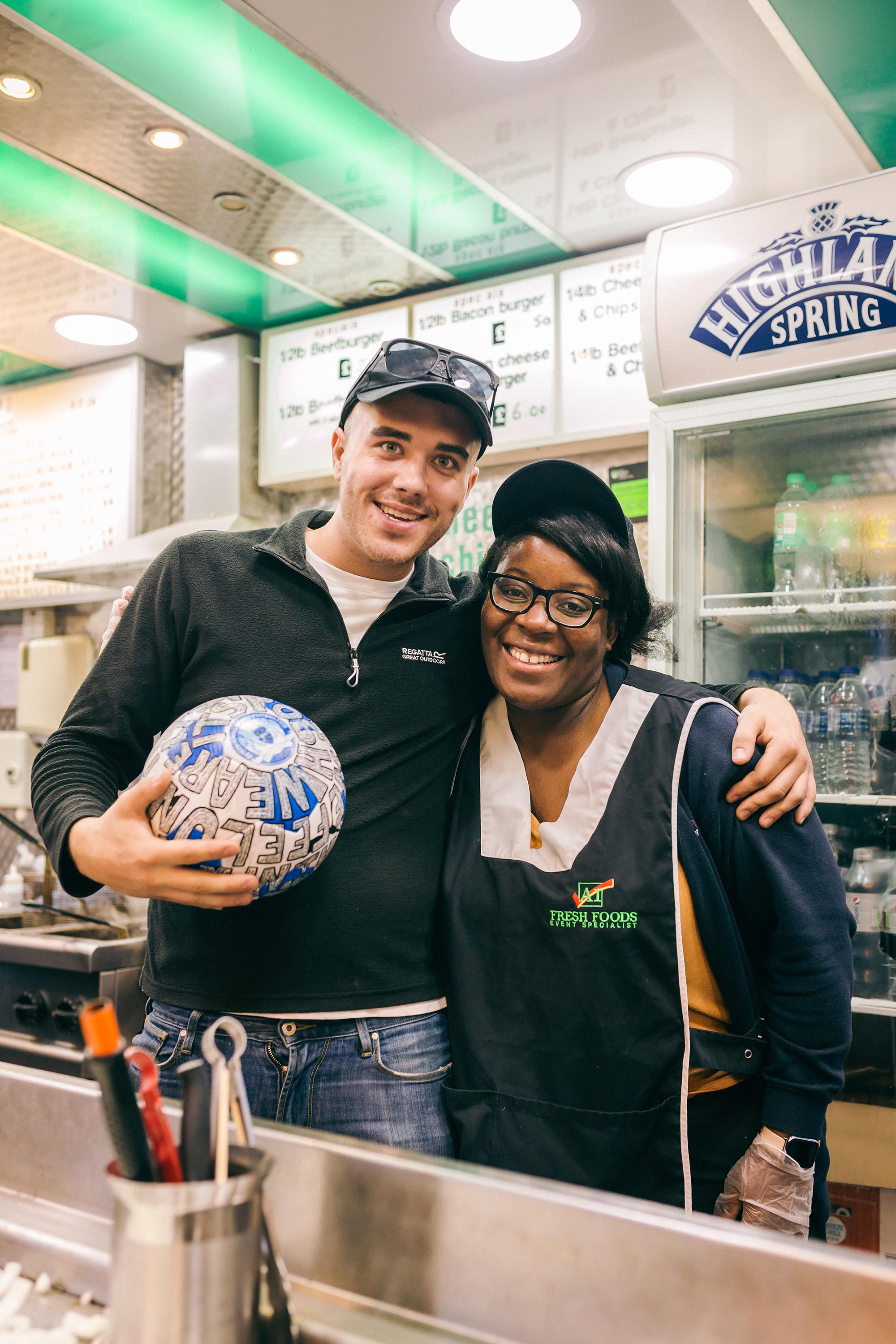 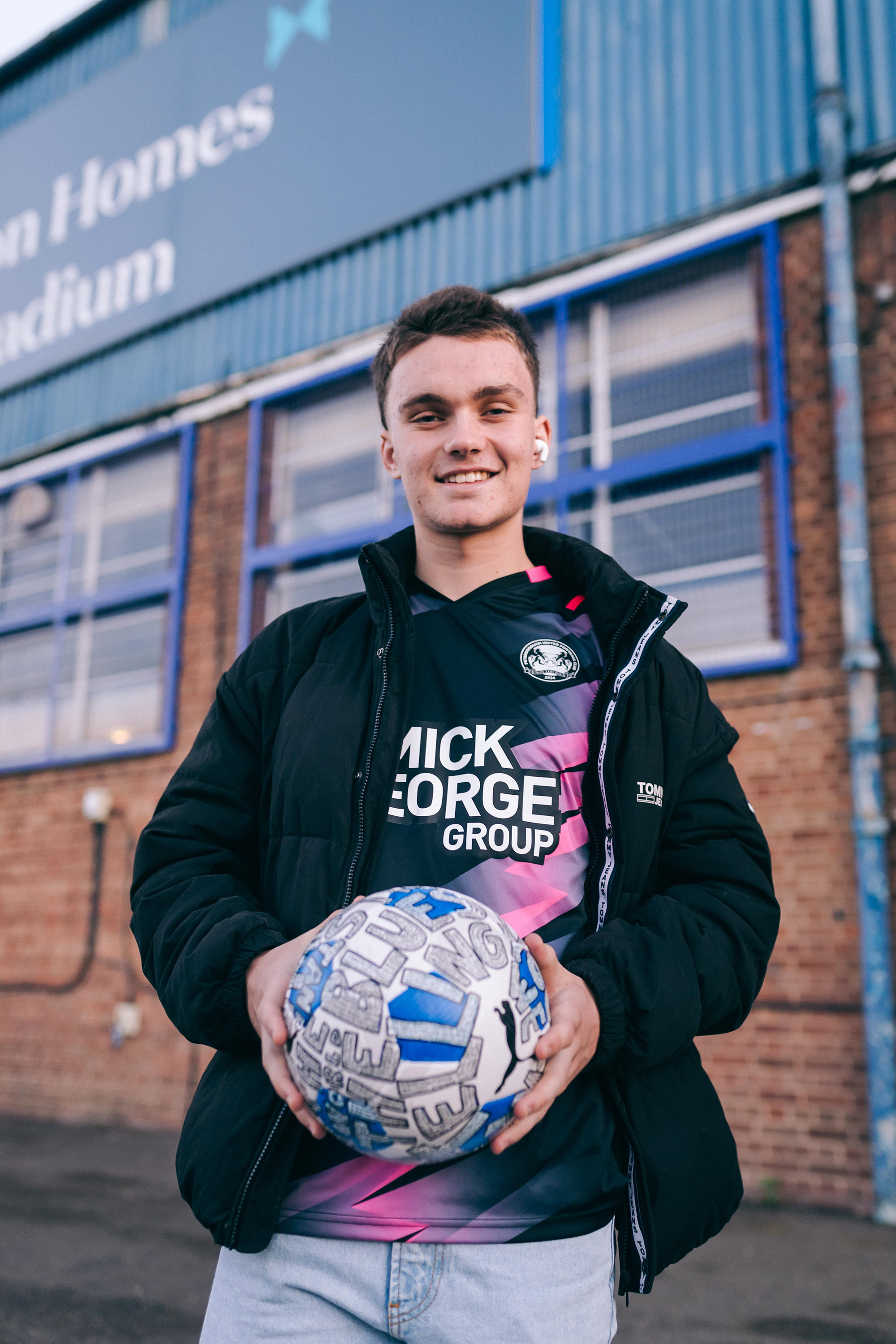 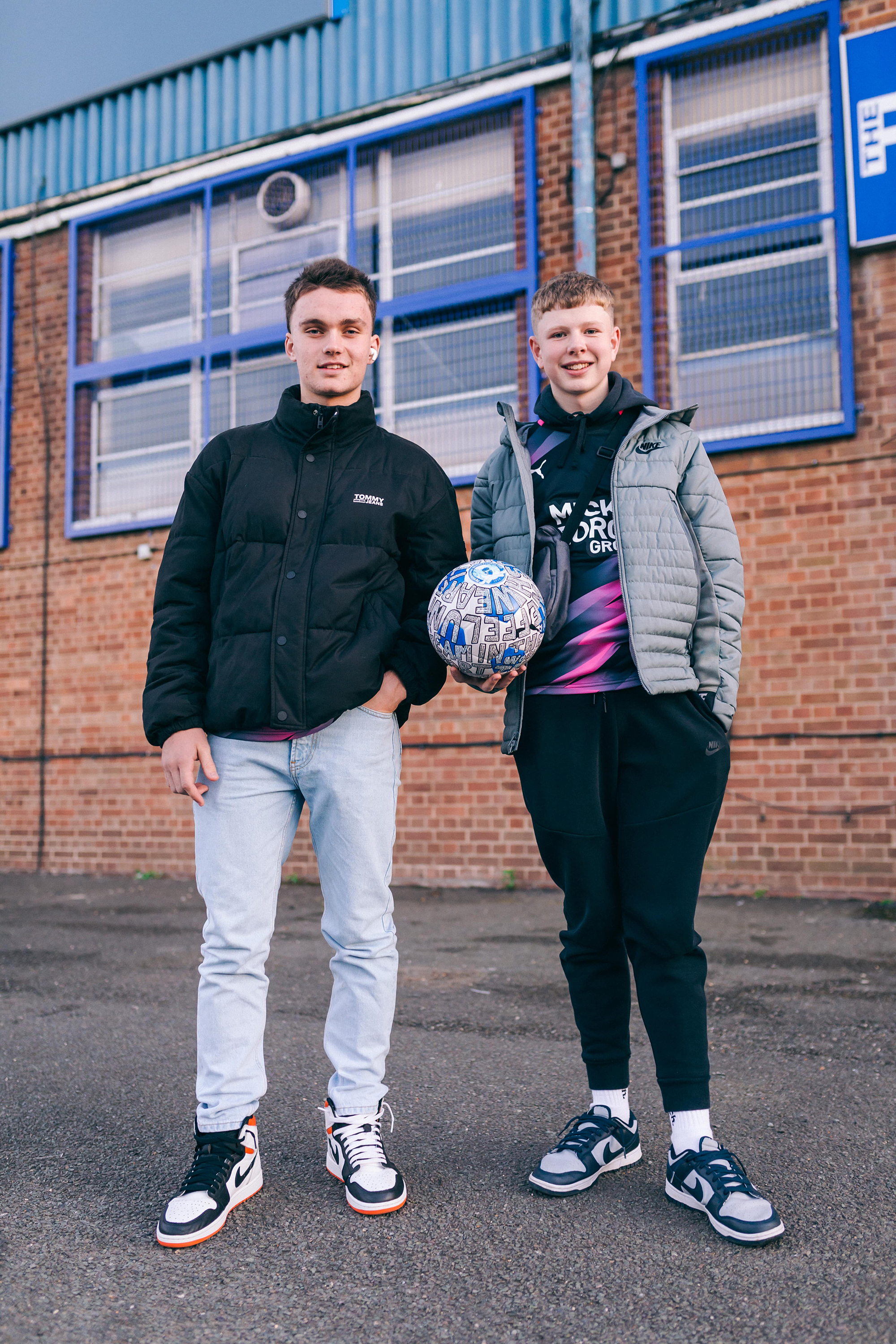 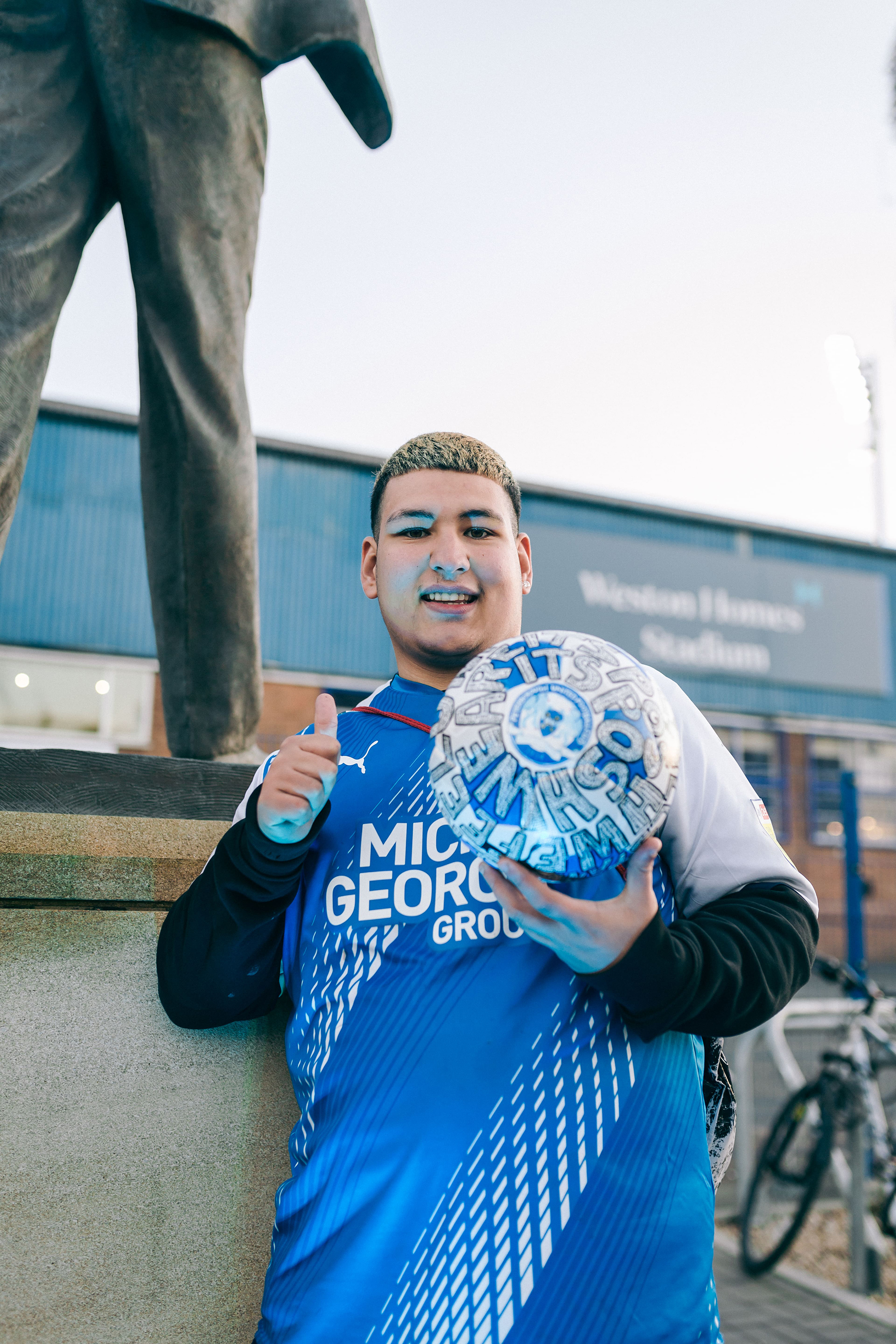 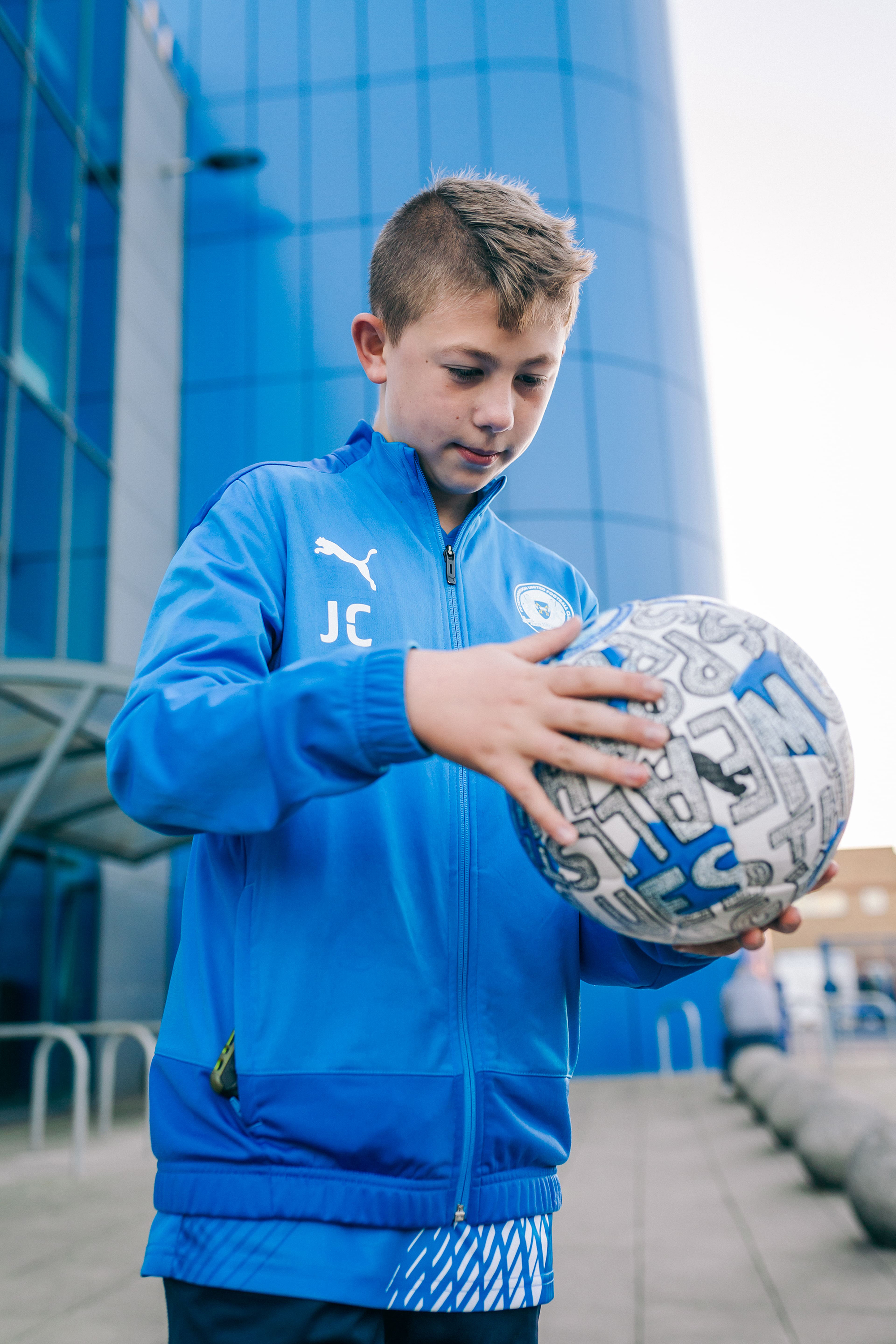 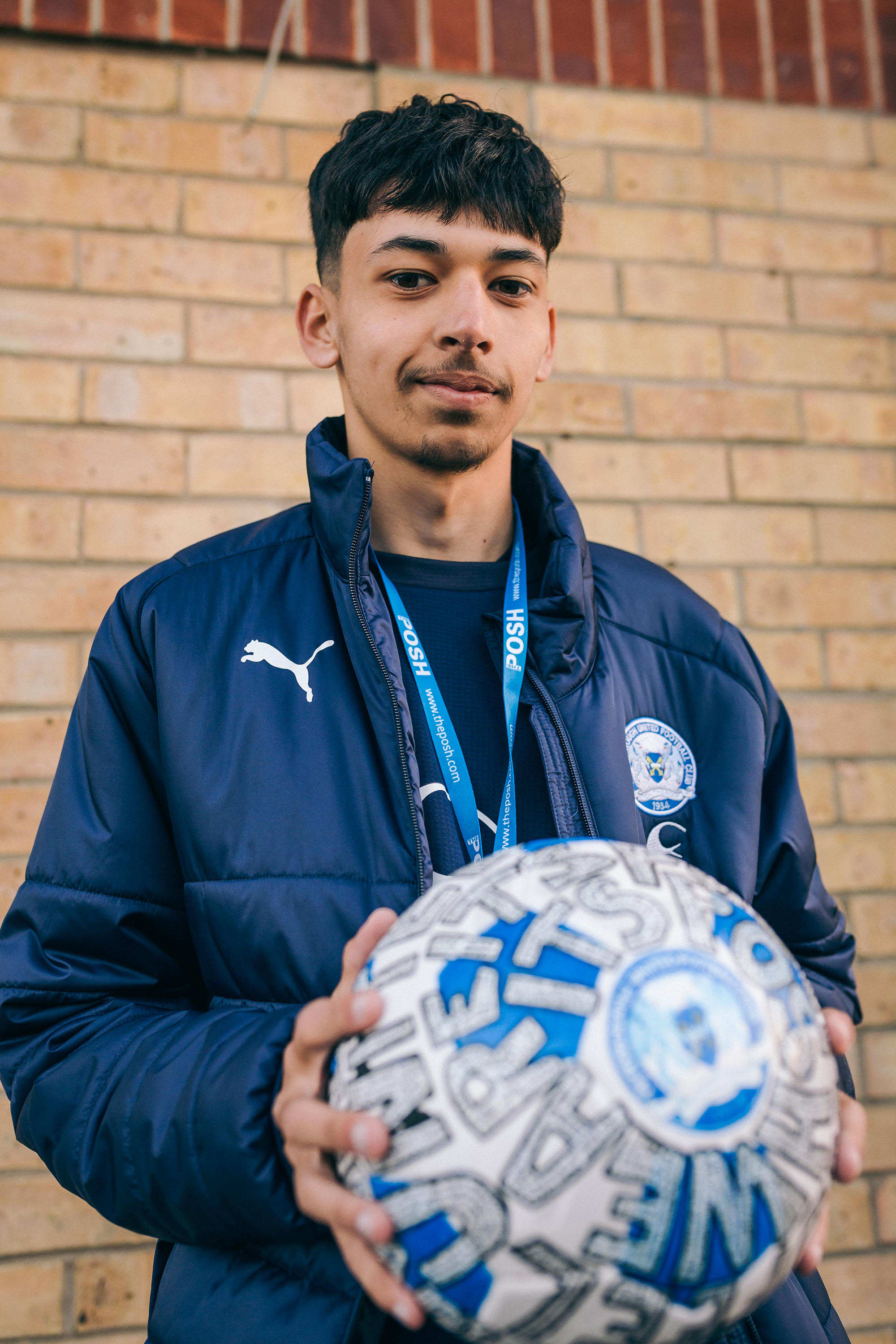 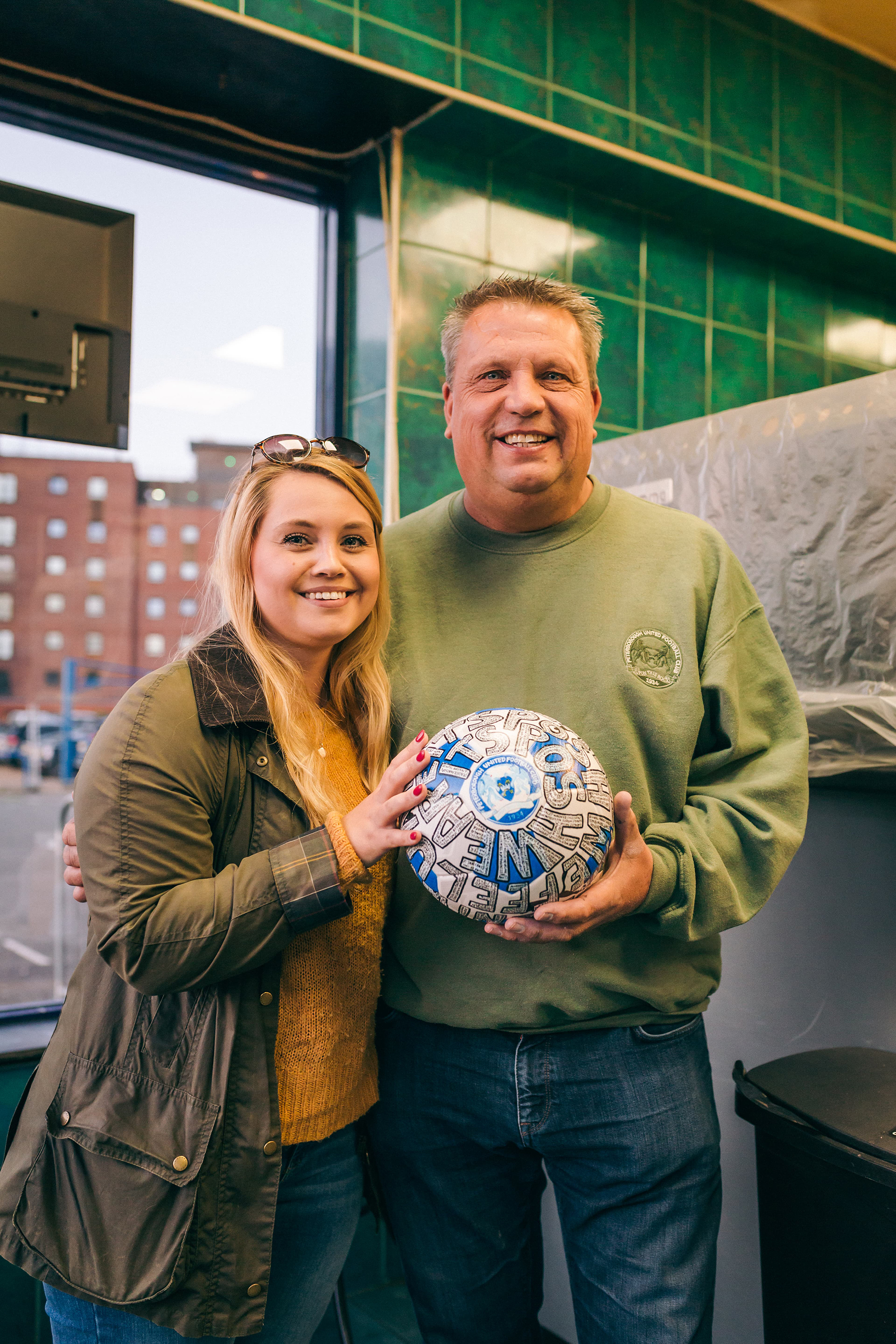 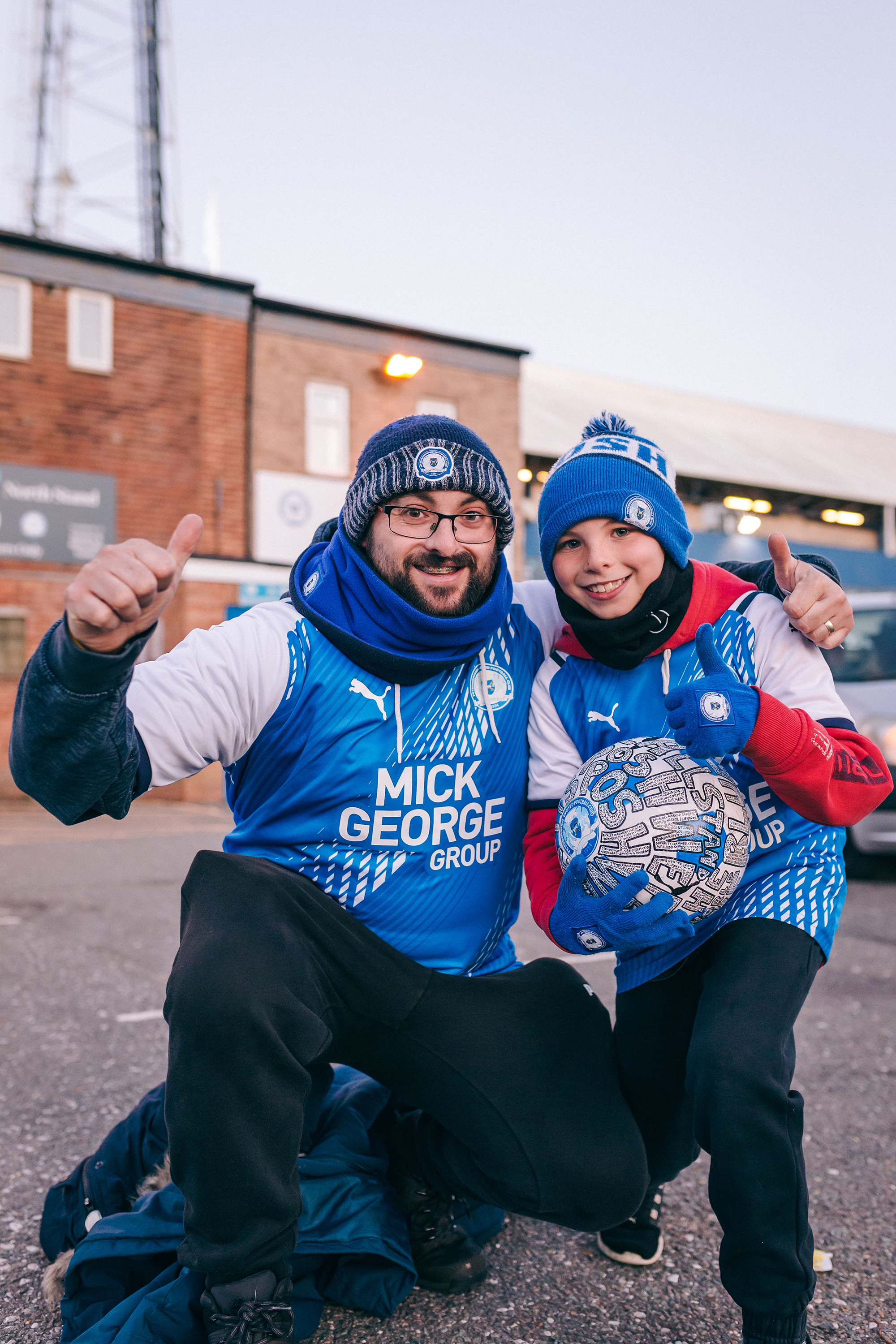 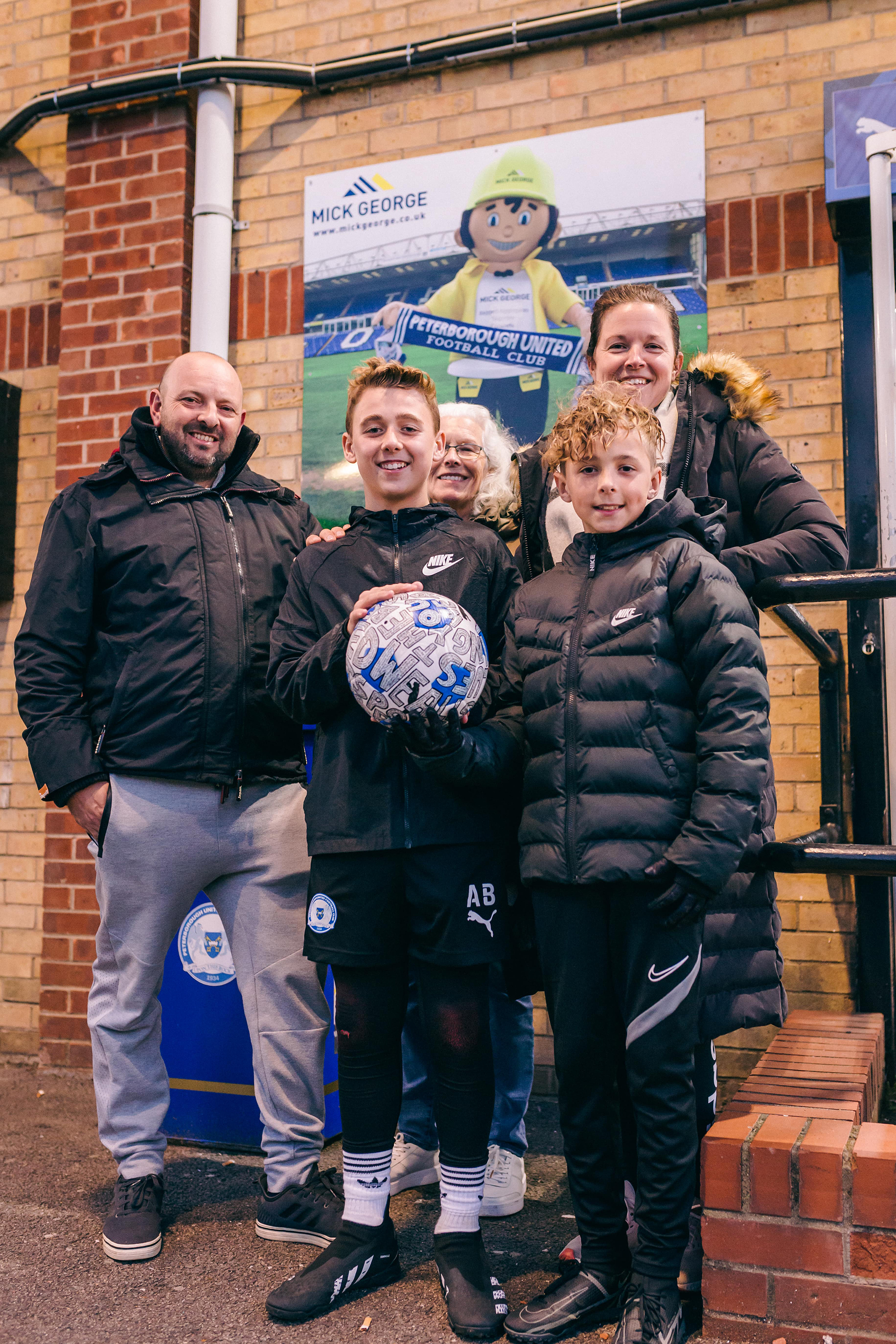 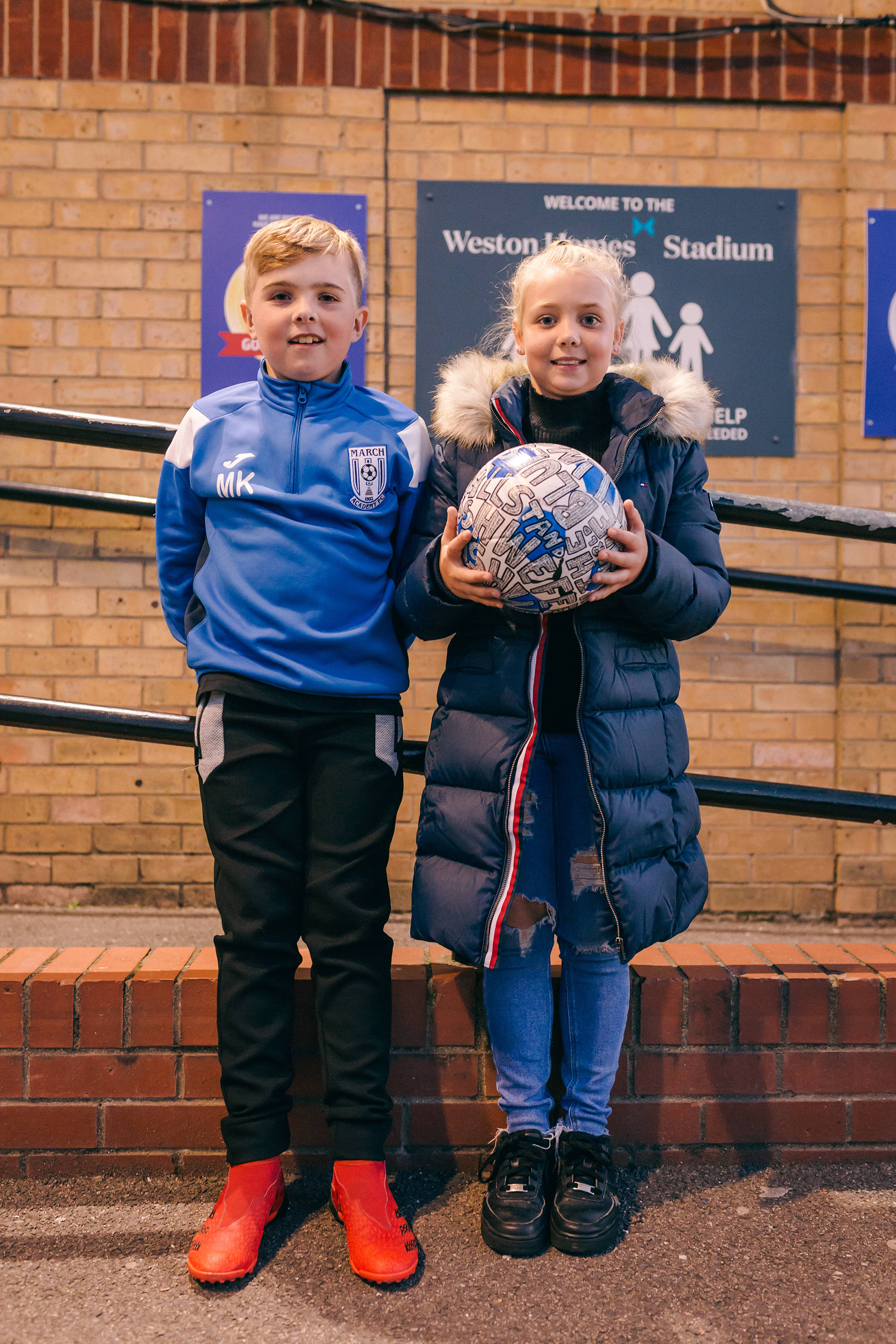 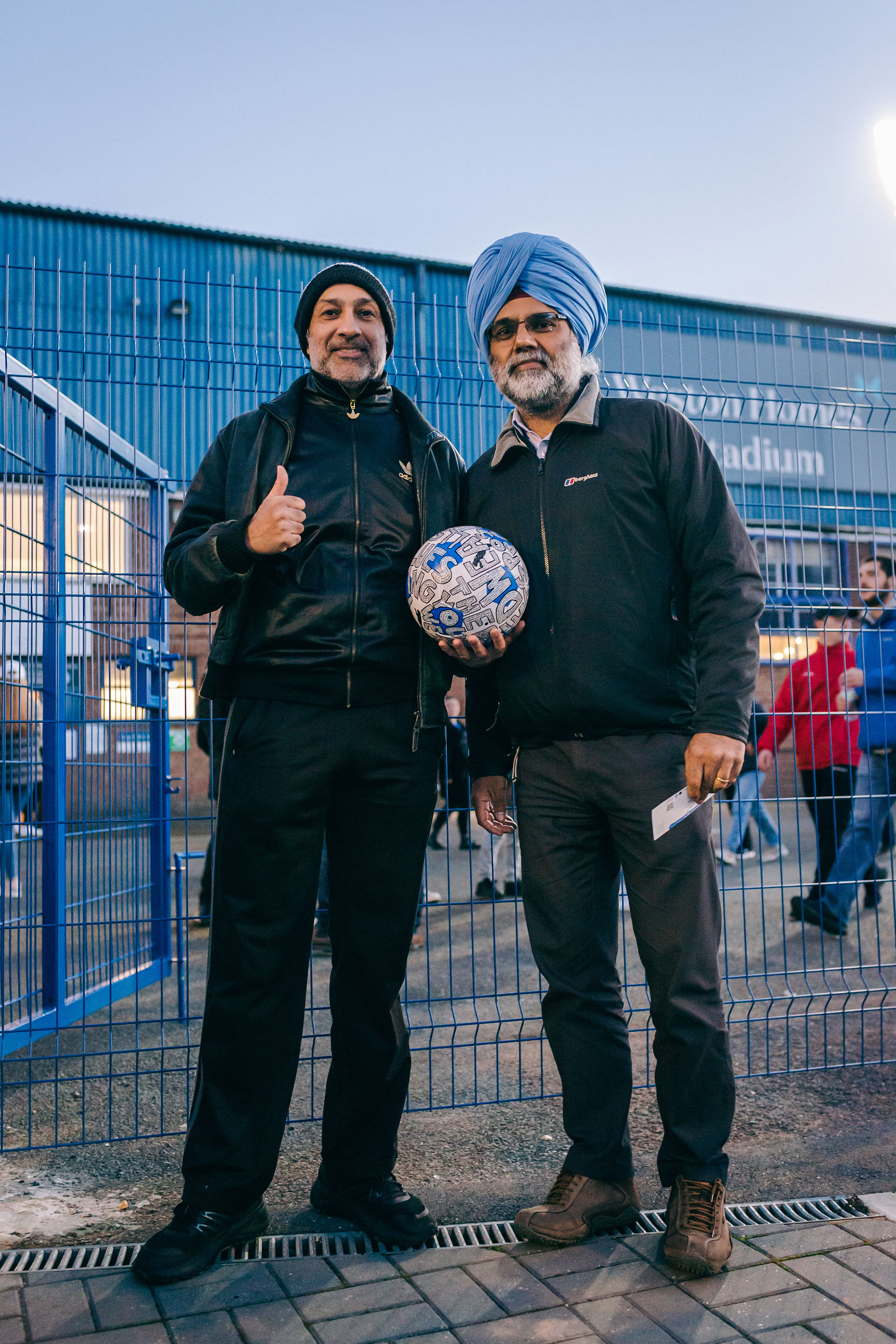 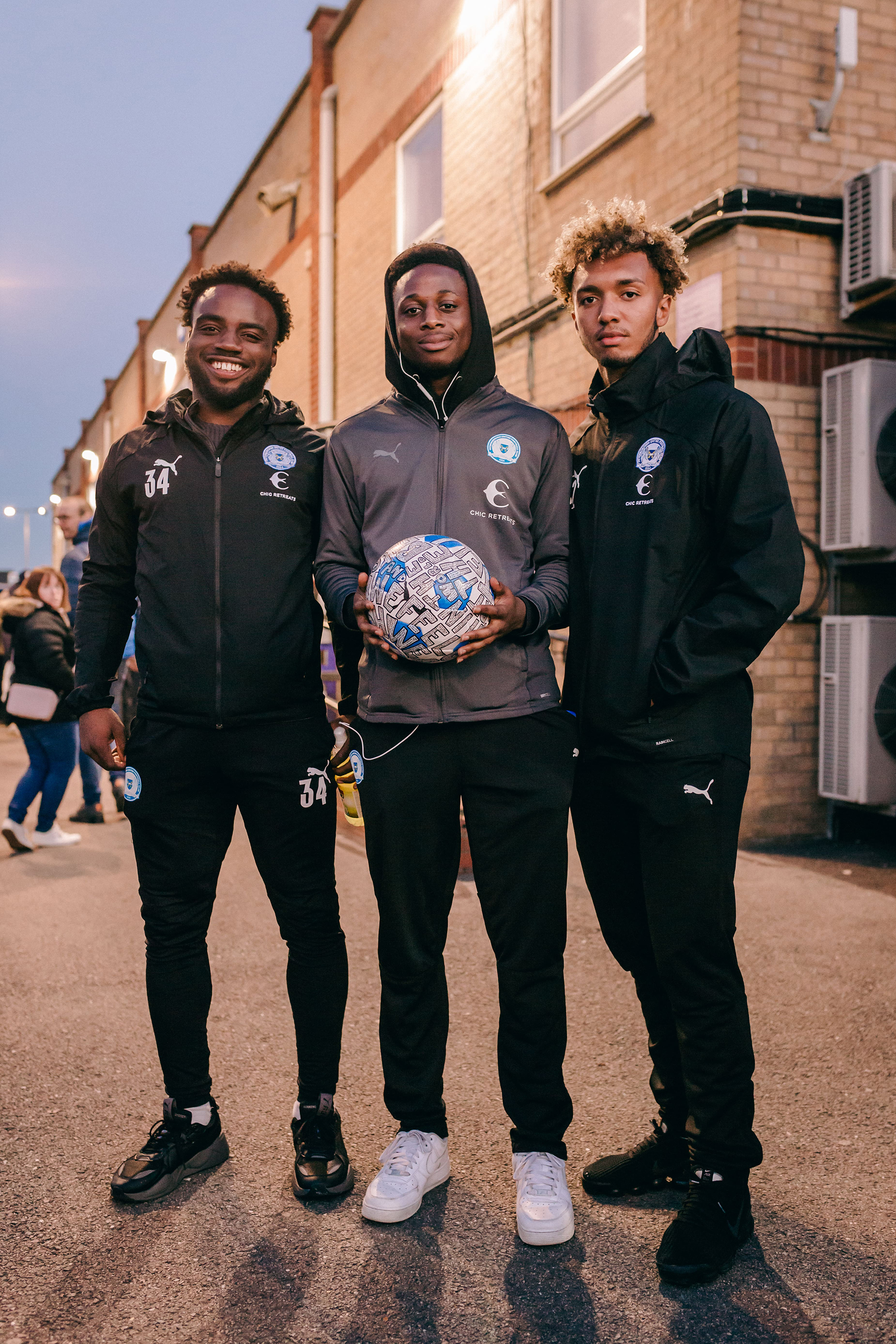 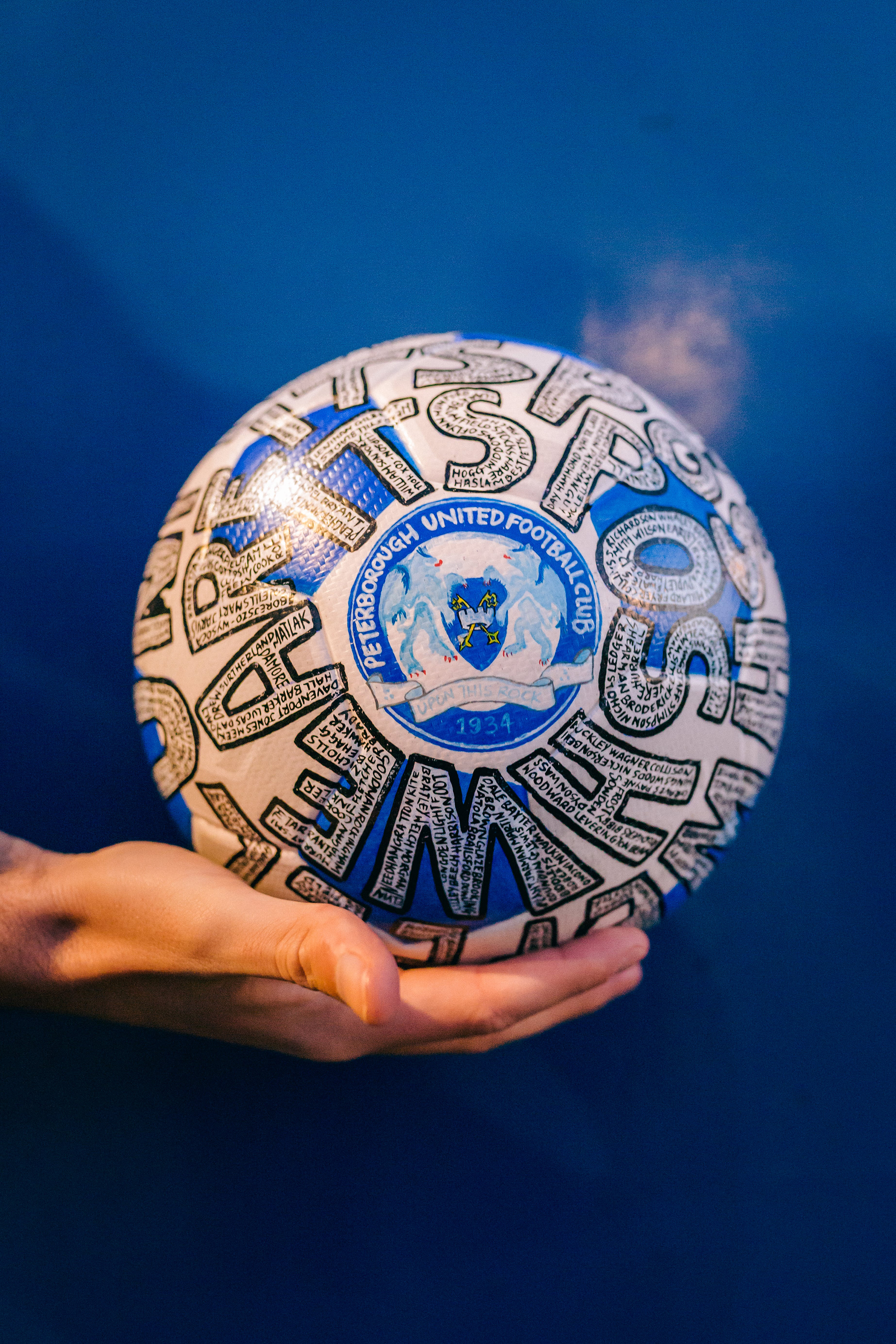 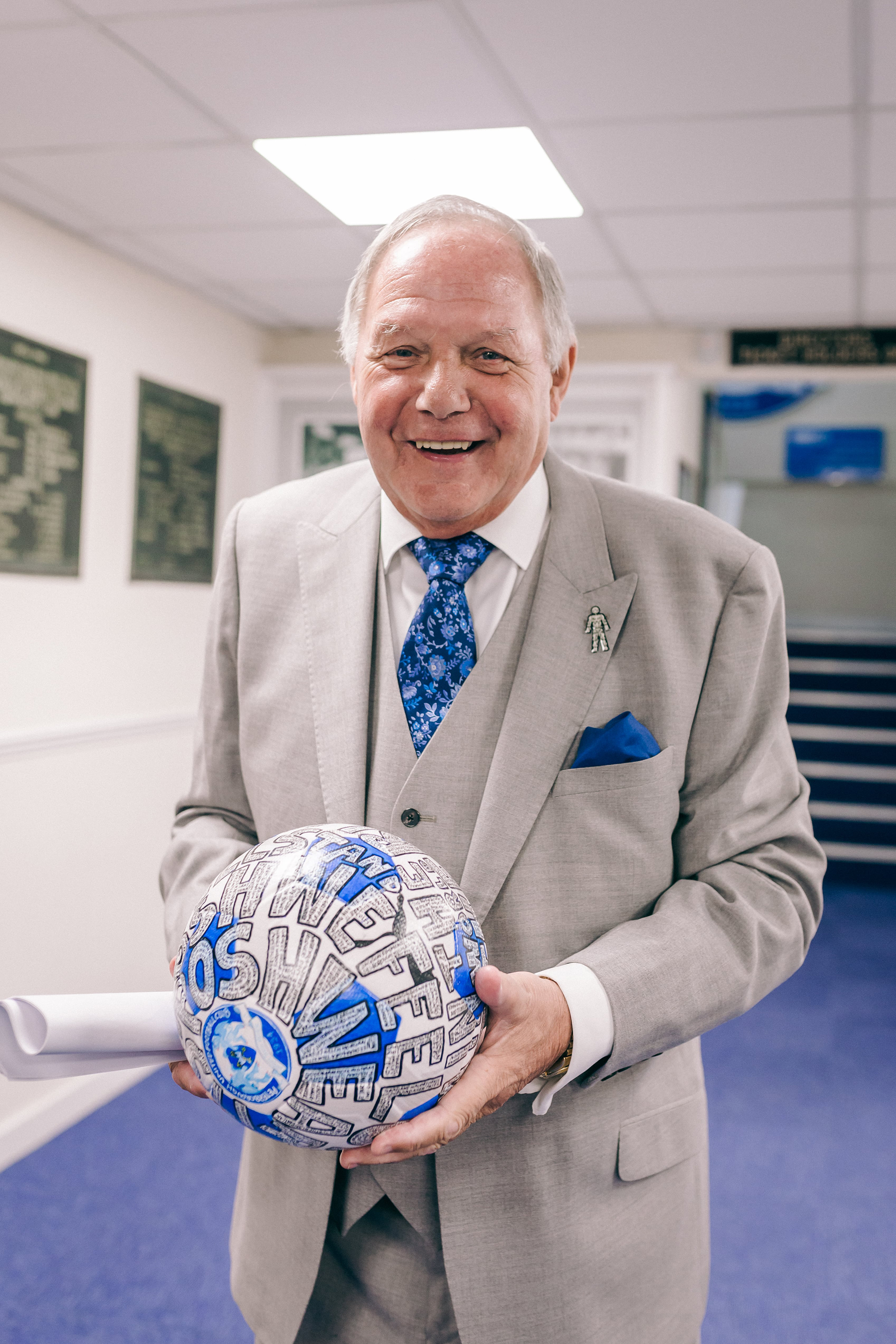 In addition to the bespoke balls, football’s best content creators and EFL explorers Poet & Vuj will be going on a tour of EFL clubs throughout the 2021/22 season in their YouTube series, ‘EFL Explorers’.

The pair will visit each of the six PUMA clubs involved in the series on a match day across the season, getting stuck in behind the scenes, sampling the culinary delights of the local food vendors and meeting fans up and down the country to give their audience a glimpse into the wonderful world of the EFL. We are feel. We are very feel.

Make sure you tune into Poet & Vuj’s first episode at Peterborough United, here.