Fashion and football have always shared a strong relationship. For a lot of ballers, their style is a representation of who they are and one of the few ways they can express themselves in a life that’s otherwise dominated by sacrifice and dedication to be the very best athlete they can be.

But for some fans, footballers having an outlet of expression via fashion just isn’t tolerated – and it lays bare the obsession large parts of football culture still has with masculinity. It’s these fans who tell players to stay in their lane and ‘stick to football’, something Premier League striker Dominic Calvert-Lewin knows all too well.

Earlier this week, DCL posted a picture of himself on Instagram fronting the cover of fashion magazine Homme+. It’s a prestigious publication that’s had the likes of David Beckham and Son Heung-min grace its cover in recent years. As should be the case with a big cover shoot, Everton’s No.9 looked his high-fashion best wearing a short-suit combination accessorised with a Prada clutch. Despite the level of love and admiration many showed for the Merseyside maestro – including the ‘People’s Uncle’ Ian Wright – there was an onslaught of negative comments, with an overwhelming majority choosing to attack DCL’s ‘manliness’.

“DCL teaches us to embrace what you love and don’t be afraid to show the world what you’re passionate about.”

The outfit was put together by world-renowned stylist Harry Lambert – the man responsible for Harry Styles’ emergence as a style-icon, a link-up that sent the fashion world in a frenzy. The stylist selected a pair of flared shorts for DCL to wear along with a polka dot shirt, black tie and blazer. A lot of people mistook his shorts for a skirt, which resulted in a different type of frenzy. “Sus”, “L” and “Delete this” were some of the comments on DCL’s post. But people didn’t stop there. “He’s sending the wrong message to kids” and “focus on your finishing, not how to dress like a schoolgirl” were some of the more damaging comments on display. Indications that toxic masculinity still runs through the heart of men’s football.

DCL’s sense of style doesn’t send the wrong message to kids, if anything it sends the right one. Embrace what you love and don’t be afraid to show the world what you’re passionate about. And for those who ask: “what’s happening to football?” – isn’t it obvious? It’s trying to move along with the times, and perhaps it’s about time some fans try to do the same.

Despite there still being a stigma attached to male footballers and what they wear, DCL chooses not to be defined by them. His dress-sense is a clear indication of that. It forces people to rethink the narrative they’ve chosen to believe about sportsmen for generations. You can be a 6ft+ man from Sheffield, who can out-muscle opponents to score goals on the weekly, and still carry a handbag. The latter doesn’t affect your ability to play football or be a ‘man’.

For a game that has perpetuated toxic masculinity for far too long, DCL is helping to pave the way for a younger generation of players to be ‘free’ and express themselves however they see fit. He’s also helping those who have perhaps felt somewhat disconnected from a game they once loved, now feel a little more connected. It doesn’t matter what you wear, or how you wear it. Football is a game for everyone – and the time for men policing other men’s appearances is up. 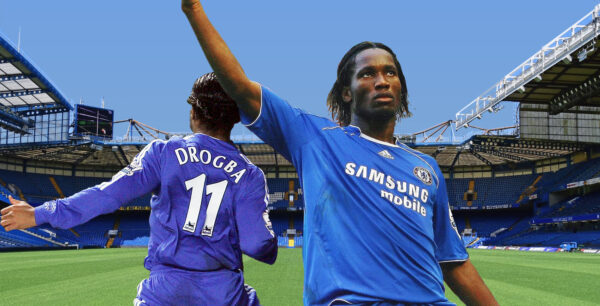 The VERSUS Hall of Game: Didier Drogba 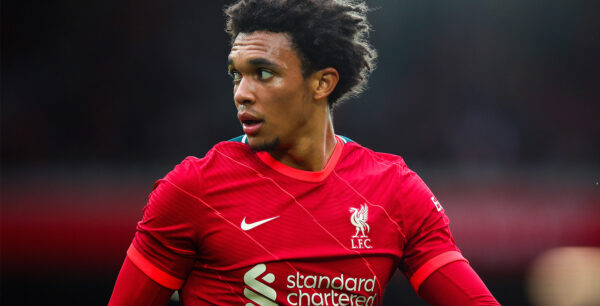