'Made In Manchester' is a new series in partnership with adidas Football and Manchester United, celebrating the creative spirit and proud diversity of Mancunian music culture. In each entry, we'll link up with an artist or group that's creating a new sound for the city and find out how their love of United has helped them do it. This time out we hear from [ K S R ], a Moss Side born and raised singer-songwriter who only knows how to win.

Manchester United means the whole world to me and that’s not an exaggeration! This club has helped me throughout my whole life and developed me into a better person. As a kid from Manchester, I’ve been fortunate to be a fan of the club but also be involved with the club directly in different ways as a young person.

When I think of growing up in Moss Side, I recall seeing positives and negatives. When you live in such a place, you are exposed to a lot but those experiences helped shape who I am today. It made me realise I had to take my opportunities and showcase to the world what I was capable of. Ironically, it’s something I have seen so many times at United. 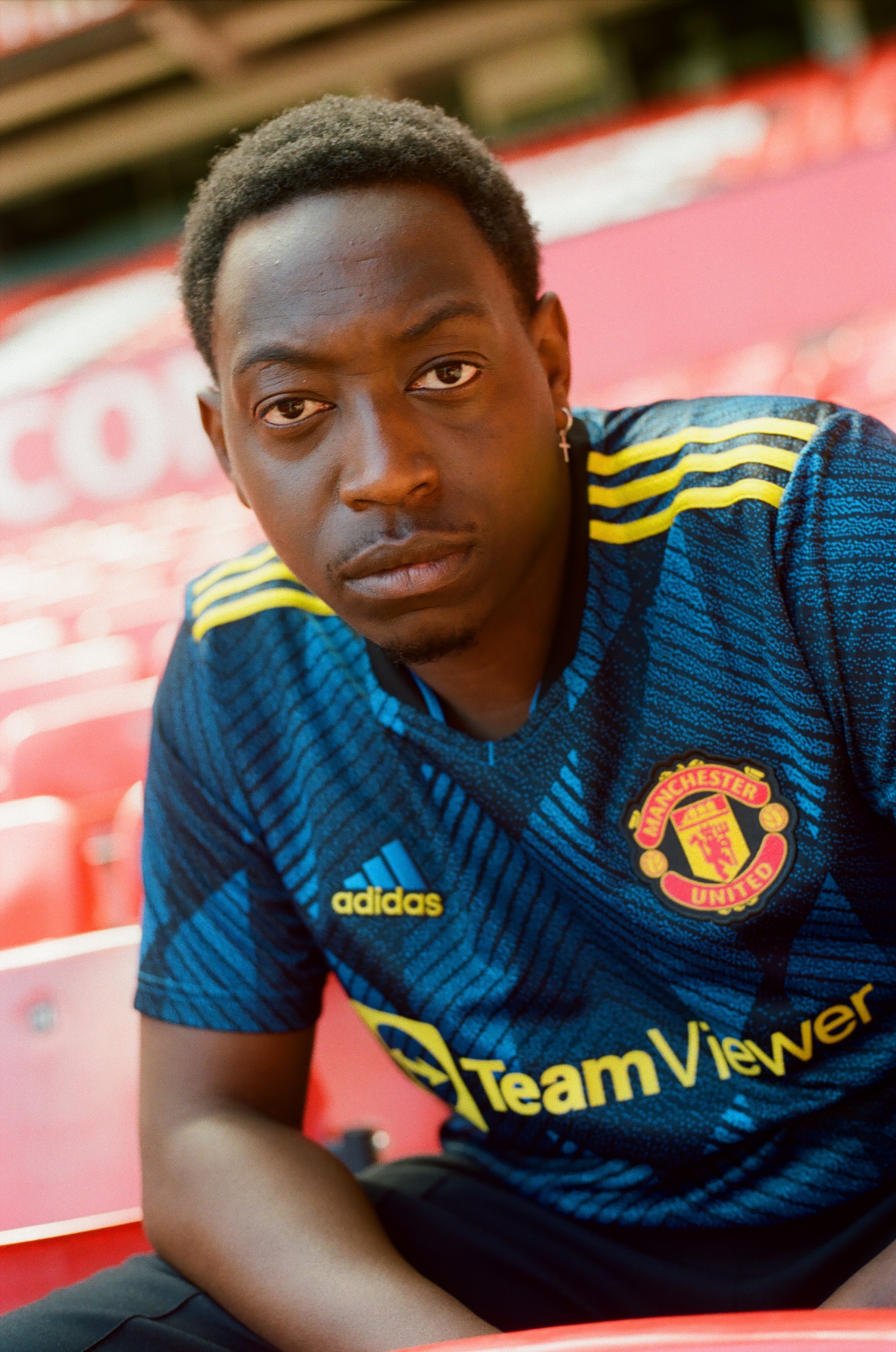 I instantly think back to my first ever game, My uncle brought me to OT and we got to witness Cristiano Ronaldo make his debut against Bolton. Seeing his performance and his influence made me realise that even though I would never play professionally, I could relate to his story. Like Ronaldo, I had to show the world what I was capable of and I wouldn’t let anyone stop me.

He came from nothing but was destined to become something. He wanted to be successful. And that’s the Mancunian way. Success. When you think of Manchester and this team, you think of dominance, you think of treble winning seasons and 20 time chants. It’s inevitable. Winning is part of our makeup.

This has played a massive part in who I am as a creator. I’m chilled and relaxed but I want to do great things. I don’t like losing. I want to create things bigger and better every single time I’m in the studio. 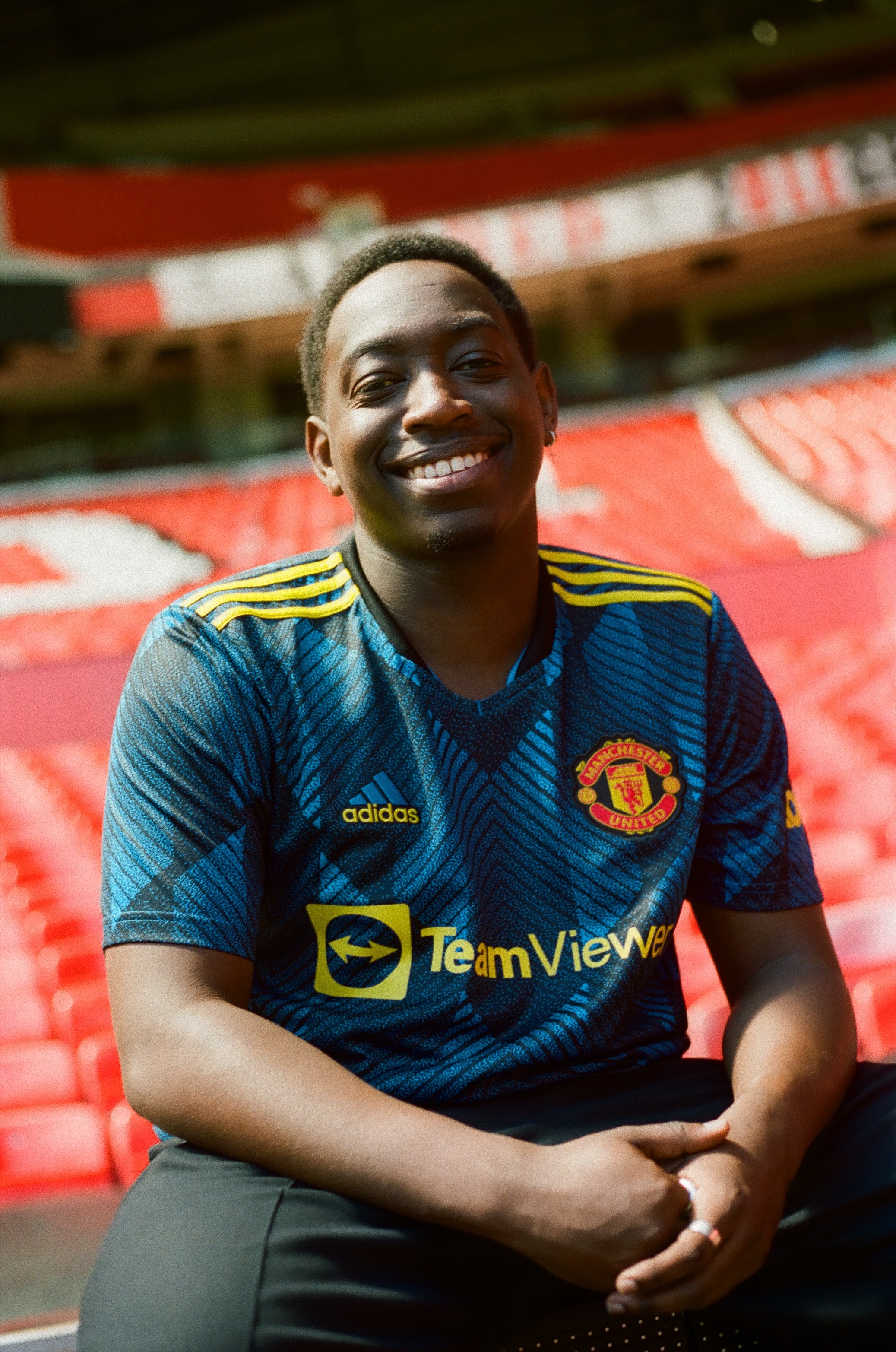 That is why as a musician, I am very in touch with my feelings and very open on the experiences of myself or people around me. The same way my team gives me everything on the pitch, I want to give everything to those who listen to my music. I want to ensure that my legacy is longstanding and lives past my time.

That’s Manchester in a nutshell. The club may have gone through hard times but the resilience that exists within the city is why this club will be on top again very soon. This squad holds the fort for the club and I, [ K S R ], aim to hold the fort for MCR with my music. 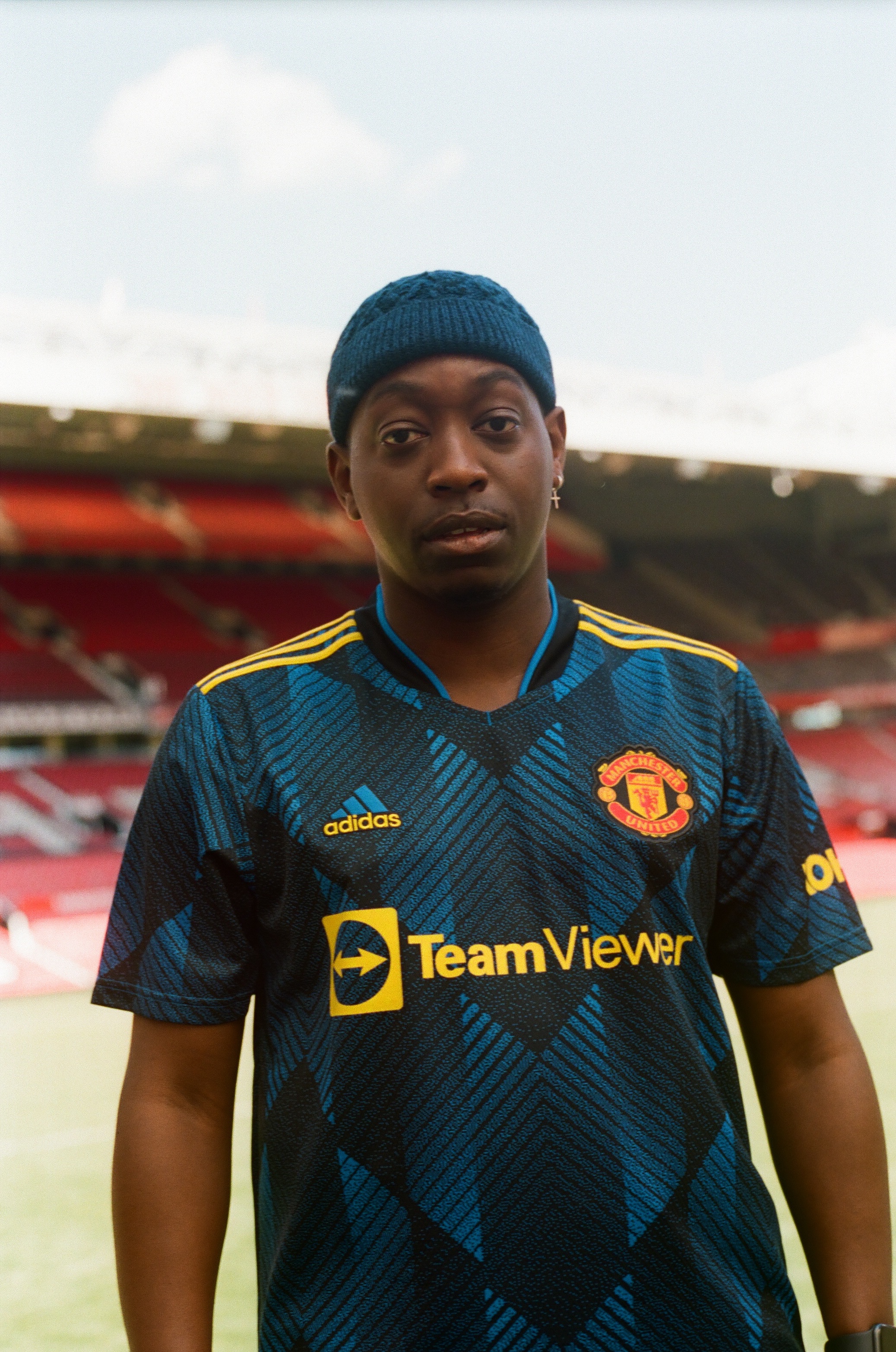