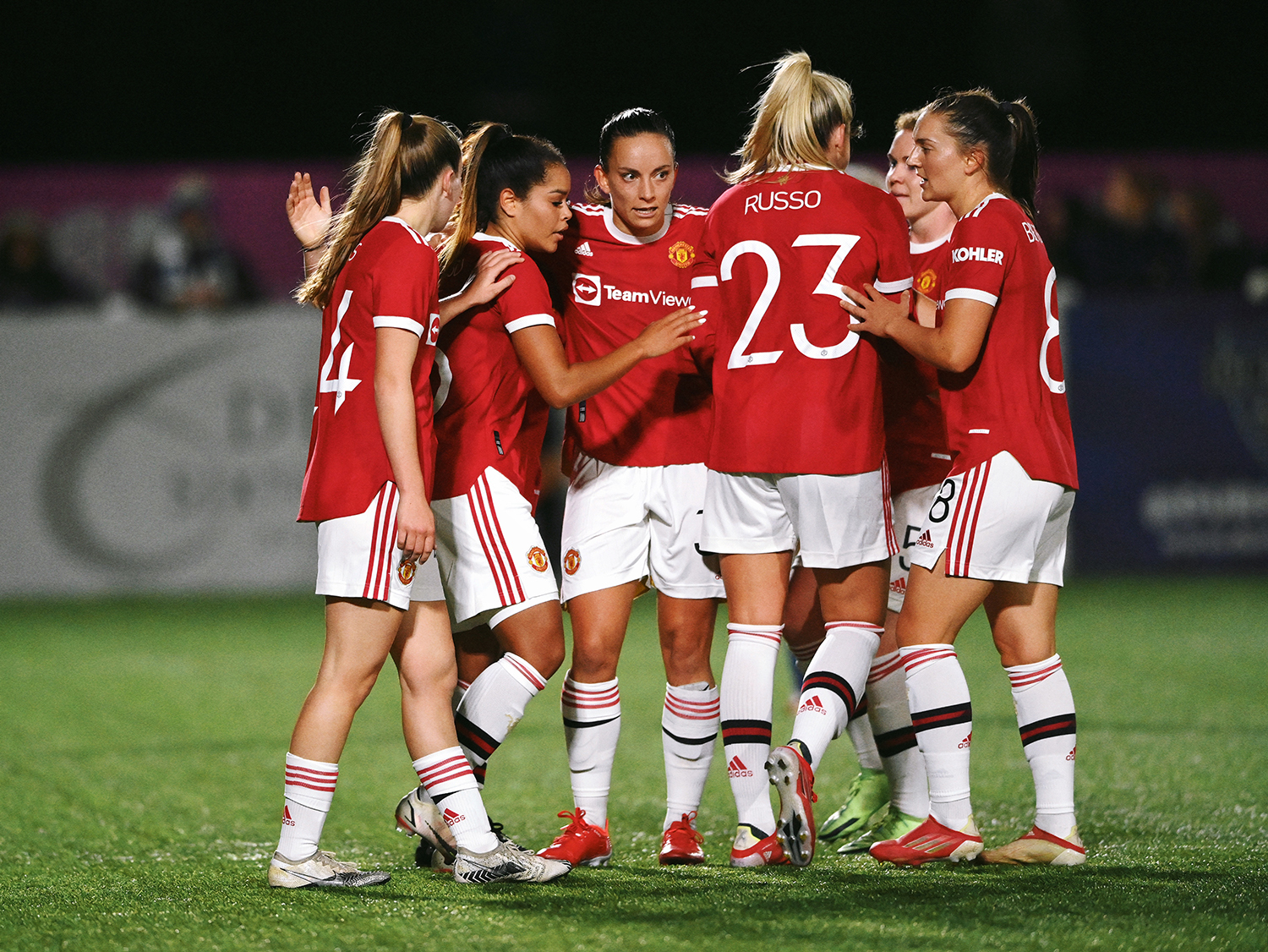 The Red Devils are set to make history at Old Trafford.

Last season United played at Old Trafford during their WSL campaign, beating West Ham 2-0. A game that was held behind closed doors due to COVID-19 protocols.

Marc Skinner is looking forward to seeing what his side can produce on one of the world’s biggest footballing stages: “It’s a really exciting opportunity and another fantastic milestone for this team to play at Old Trafford in front of thousands of fans.

We are so thankful for the continuous support they have given us, and I hope that they turn out in big numbers and get behind the team as much as possible for what will be a really special moment for everyone involved.”

The Club’s Chief Operating Officer, Collette Roche said this fixture is set to be a “significant moment for the women’s team and the club” and we completely agree with her. More and more women’s teams are playing at ‘men’s grounds’, something we can only hope will become a permanent part of football’s landscape.

Season Ticket holders and those who have previously purchased women’s tickets directly through the club will have first access before tickets go on general sale on 22 November.

To find out more information about how to cop tickets, check out United’s site.