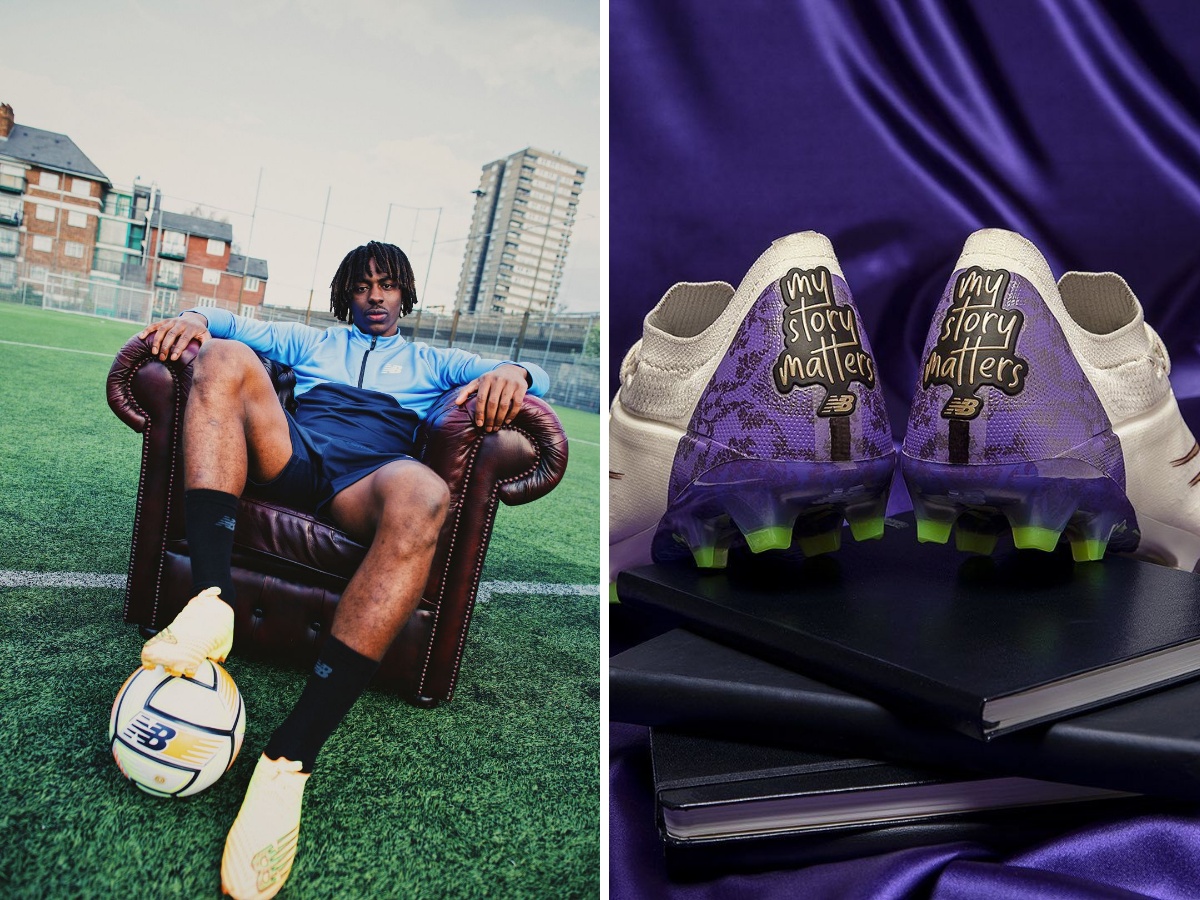 New Balance’s Premier League and Ligue 1 ballers will spend the weekend playing in boots that support their communities in support of “My Story Matters”, the brand’s global community action programme.

The initiative will celebrate Black achievements in sport, music and culture and will provide economic resources to help support Black communities all over the globe. Each special-edition Furon v6+ boot boasts a clean colour palette of purple, gold, angora, burgundy, and black, with each tone was selected by New Balance designer Cordell Jordan in tribute to the black contribution to football.

Sadio Mane, who has dedicated charitable work throughout his career to improving lives through education in his native Senegal, will lend his support to the Amos Bursary. The London-based charity is helping to address underrepresentation in the workplace by providing young people with opportunities to succeed in education and attend university. In addition Sadio, will also be donating to football teams in his hometown of Bambaly, Senegal.

Raheem Sterling will be donating kits, footballs and footwear to his local football team in Jamaica, Maverley Hughenden FC to support grassroots football on the island and to help inspire the next generation of footballers.

Get a closer look at the boots below and learn more about New Balance’s commitment to Diversity, Equity & Inclusion here. 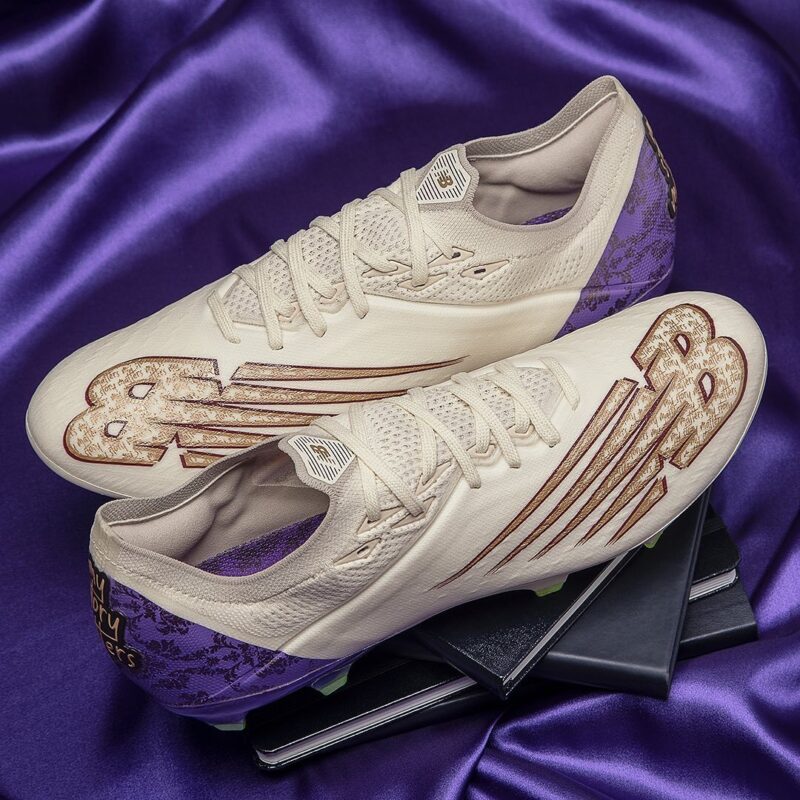 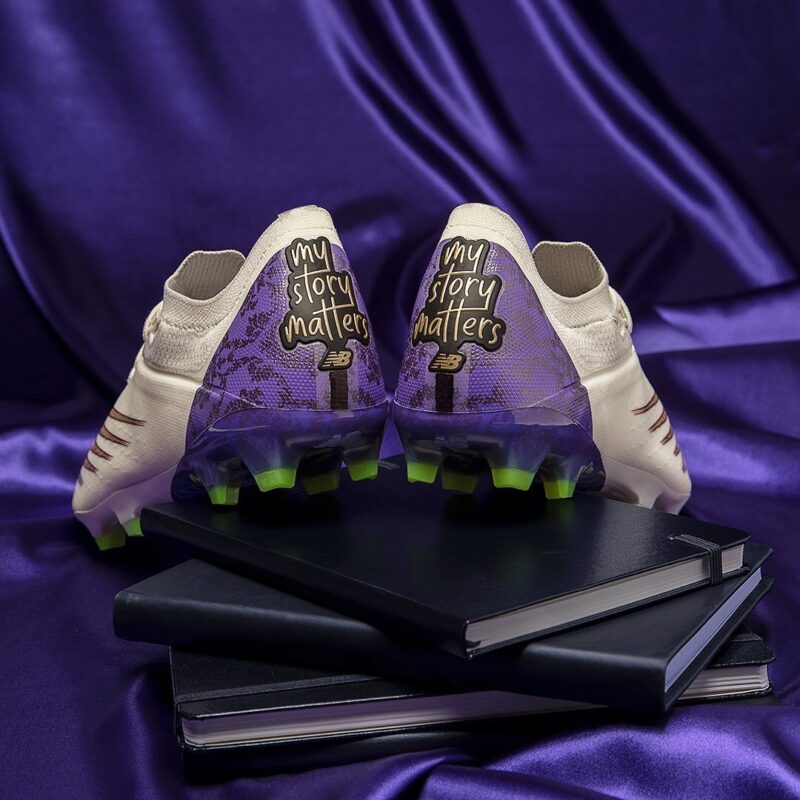