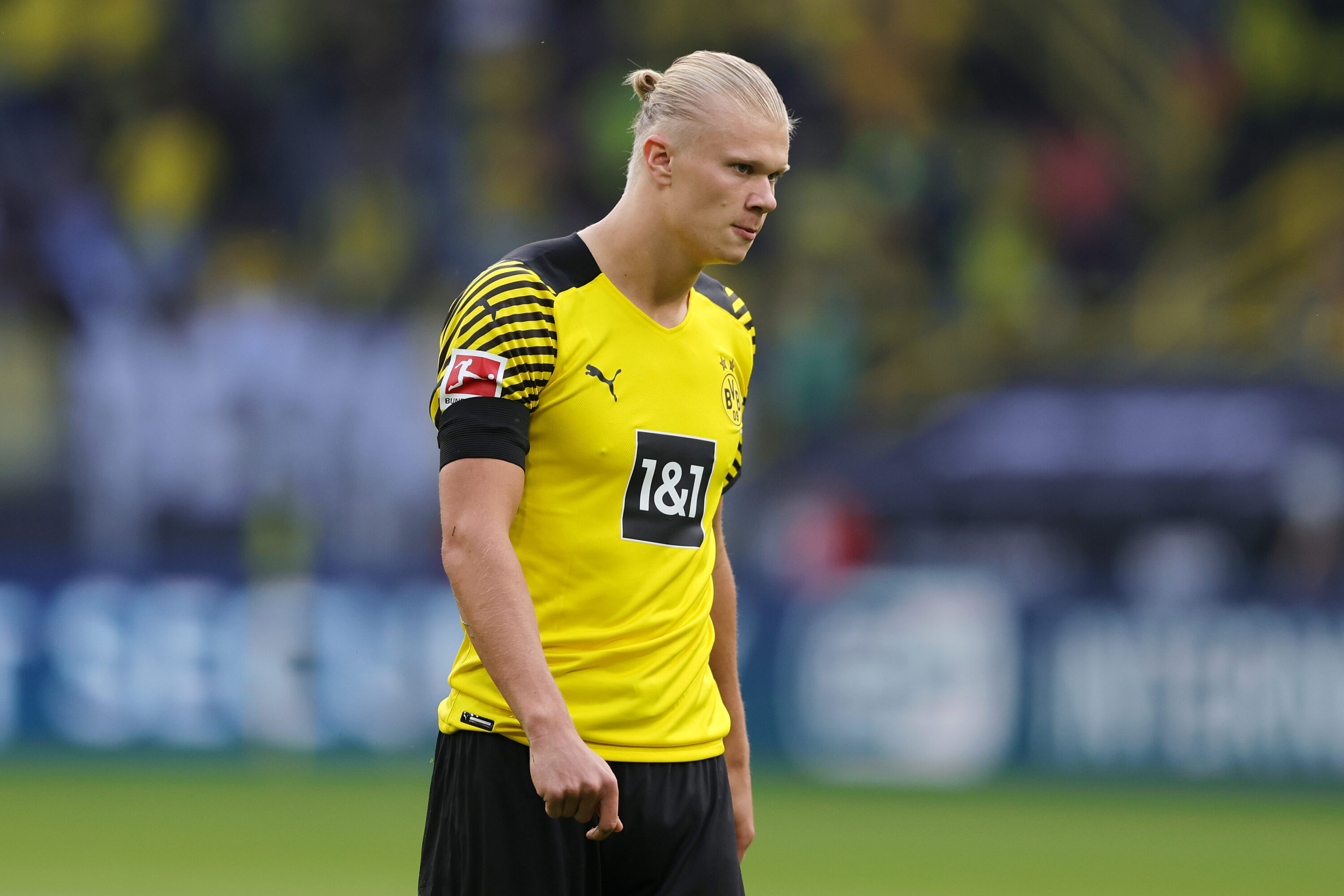 Clubs playing in the Bundesliga and 2.Bundesliga will need to meet environmental, economic and social sustainability criteria in order to take part from the 23-24 season.

German clubs have been seeking to become the most sustainable in the world following discussions this year – and now a vote has been taken this month confirming environmental targets in the rules and regulations of the country’s professional game.

The two divisions become first major professional football leagues to include mandatory sustainability criteria in their licensing regulations, which will ensure sustainability becomes a core remit for all of the top clubs in Germany.

The 36 clubs involved in the proposals will be forced to include sustainability criteria in the licensing regulations, which encompass all three dimensions of sustainability – economic, social and environmental.

According to the DFL website, a pilot phase will begin from the 2022-23 season in order to enable a transition period, which the DFL will coordinate closely with all clubs taking part, with the wide-ranging process taking into account for the variety of economic and structural conditions between UEFA Champions League participants and those promoted from 3. Liga.

The report states: “The first licensing-relevant implementation of the sustainability criteria is scheduled for the licensing process of the 2023-24 season”, which will offer a “fundamental commitment to sustainability for German professional football” as part of recommendations in the summary report of the task force “Future of Professional Football” published in February 2021.

The proposals now stand out as the leading measures incorporating sustainable practices in the game, with the proactive measured hopefully due to be followed by other nations and leagues around the world.

For more information on the commitments, head to the DFL website.