Hackney Wick FC founder Bobby Kasanga has partnered with Shelter to help support people who are homeless this Christmas.

A new film, directed by Hector Aponysus and co-produced by VERSUS and Ten Toes, explores Bobby’s experience of being homeless following his time in prison. Determined not to reoffend, Bobby contacted Hackney Council to find accommodation, in a move to help settle into his new life of freedom.

Fortunately, Bobby found permanent housing and was able to give back to his local community by setting up Hackney Wick FC – the borough’s first semi-professional football club for nearly a century. A club that has helped thousands of young people to keep off the streets and learn valuable life skills through the beautiful game, having been spearheaded by Bobby since 2015. 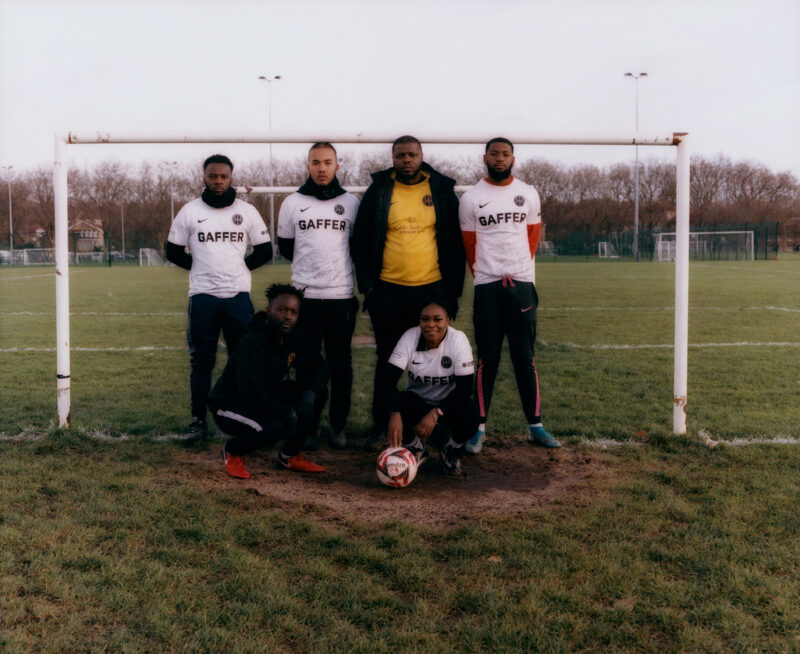 Fuelled by his personal experiences of homelessness and his desire to ensure nobody else at Hackney Wick FC goes through anything similar, Bobby joined Shelter’s #NoHomeKit campaign to help combat homelessness.

Whether it’s watching a game from the terraces or gathered around the TV, football understands the importance of home. But in the space of watching one 90-minute game, 25 households will become homeless in England. Many of them will be families and children. People like Bobby’s Mum – Marie Claire – who’s been living in temporary accommodation, with no permanent place to live for over six years.

“When you live in temporary accommodation, you never have that sense of belonging” Bobby explains in the #NoHomeKit campaign video. “A lot of your stuff is in storage, you don’t have a living room. It’s a really difficult space and a lot of people need to understand that being homeless doesn’t always mean living on the streets, it’s people that don’t have secure tenancy and the anxiety that comes with that.” 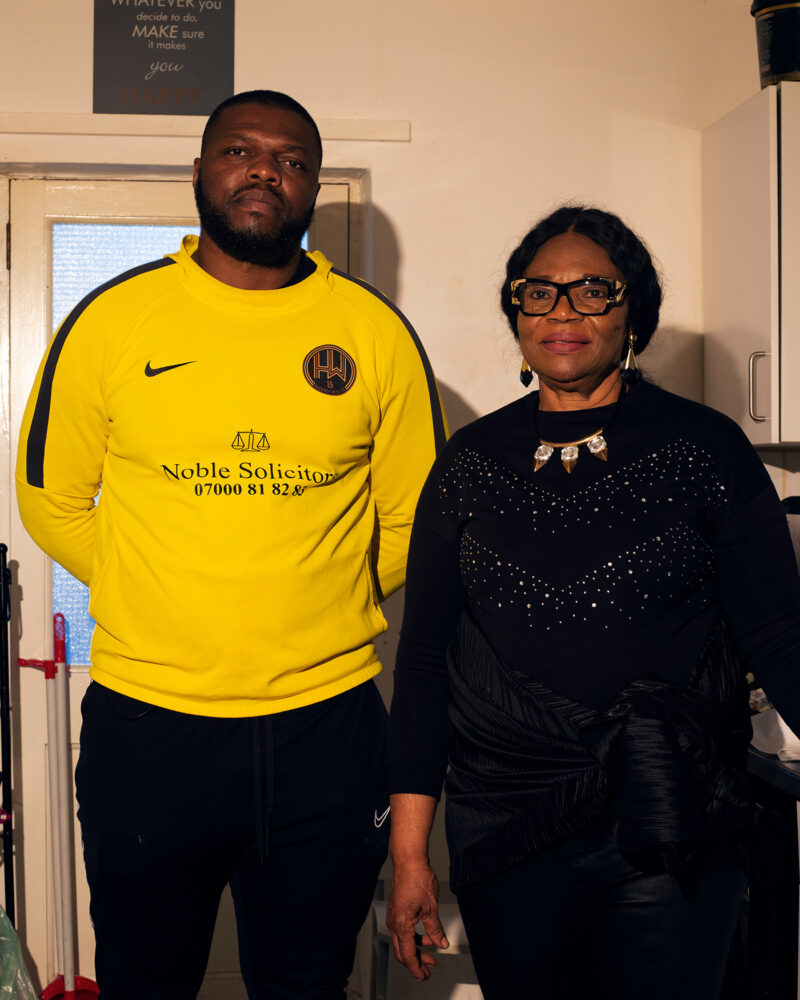 Hackney still has one of the highest rates of homelessness in Britain. Currently 1 in every 34 people are homeless in the borough. Bobby and Hackney Wick FC work tirelessly to be a home away from home for young people in the area. The club’s U10s coach, Shanice, also knows about this experience all too well as she was found intentionally homeless in 2015. At risk of losing her home, Shanice was supported by Shelter and with their legal advice, defended her right to a safe home for her and her family.

From December 26th – 28th, you can support people like Bobby, Marie Claire and Shanice by taking part in #NoHomeKit. Ditch your home colours and don your away shirts this Christmas, in a powerful act of support and solidarity for people without a home.

You can also donate to the life-changing cause here.

Watch the visuals for VERSUS x Shelter x Hackney Wick FC partnership supporting the #NoHomeKit campaign above, and take in stills from the shoot below. 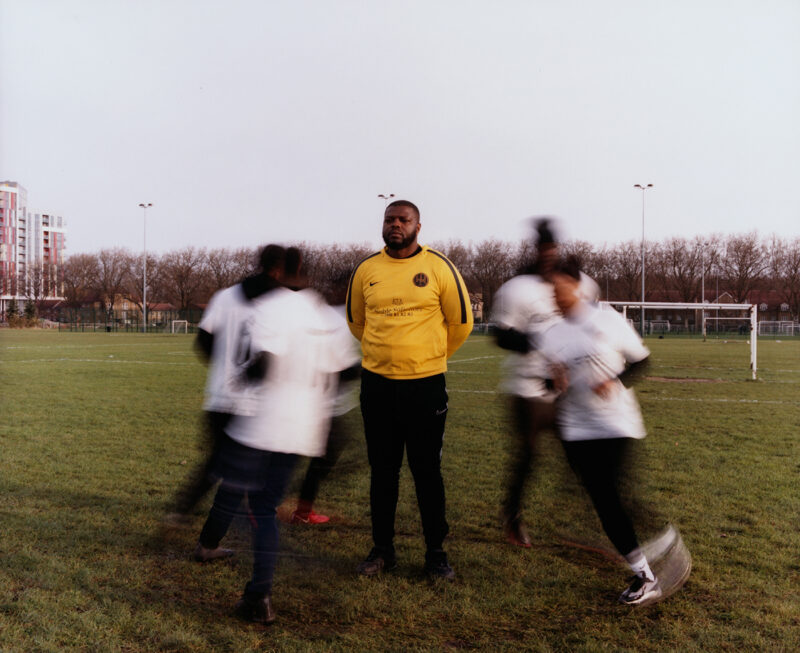 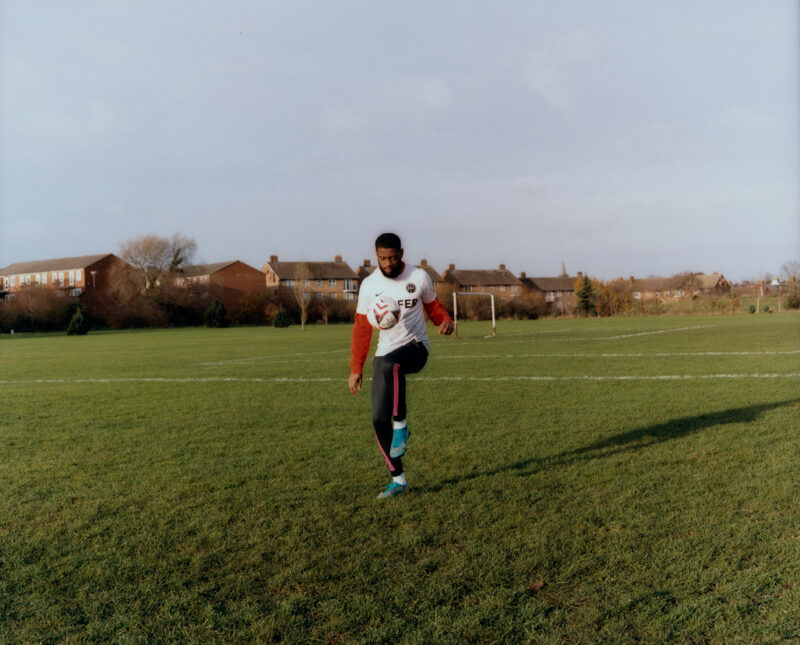 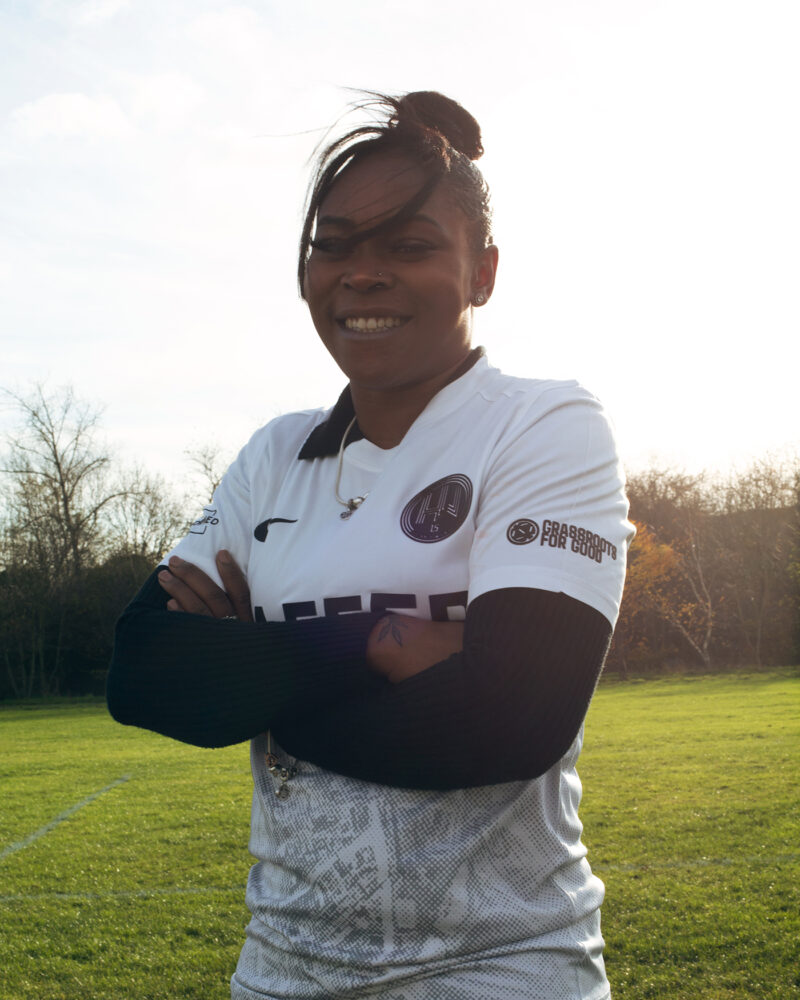 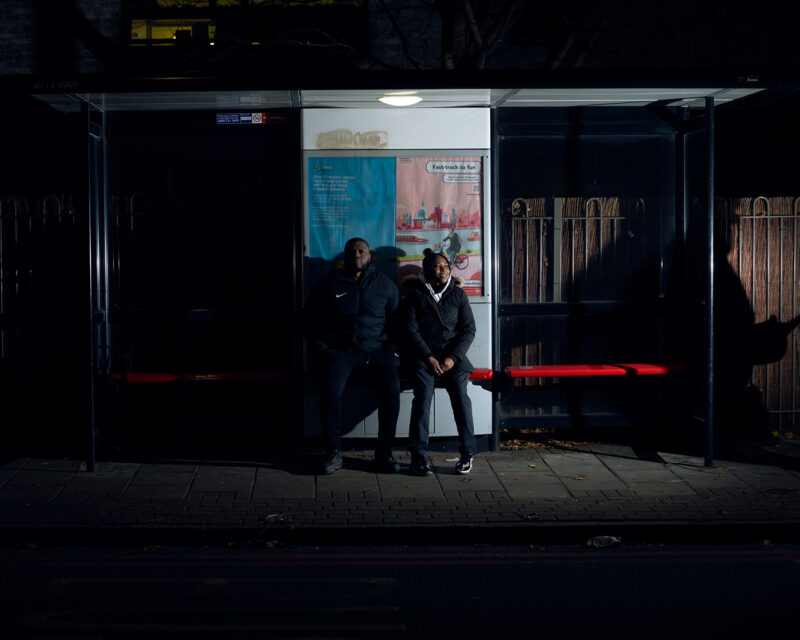 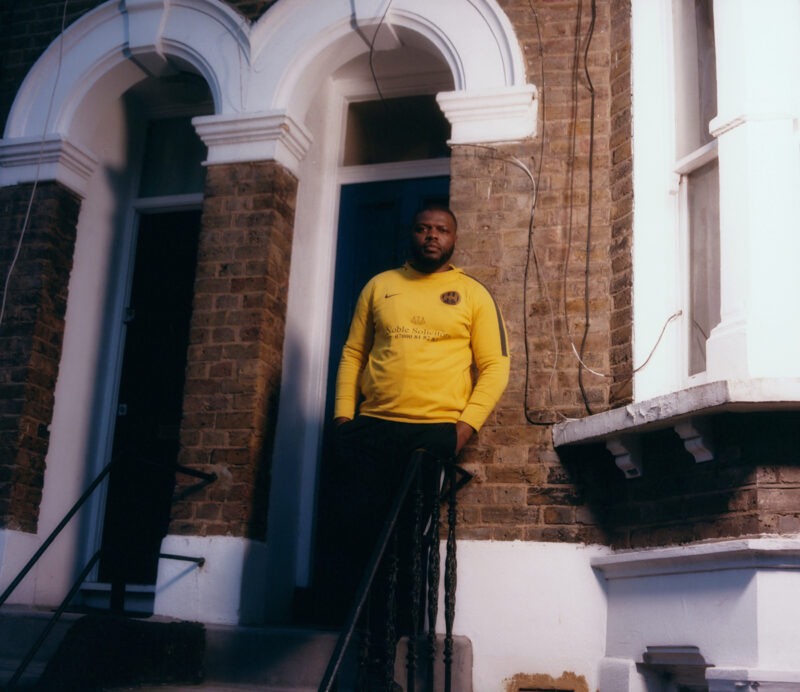 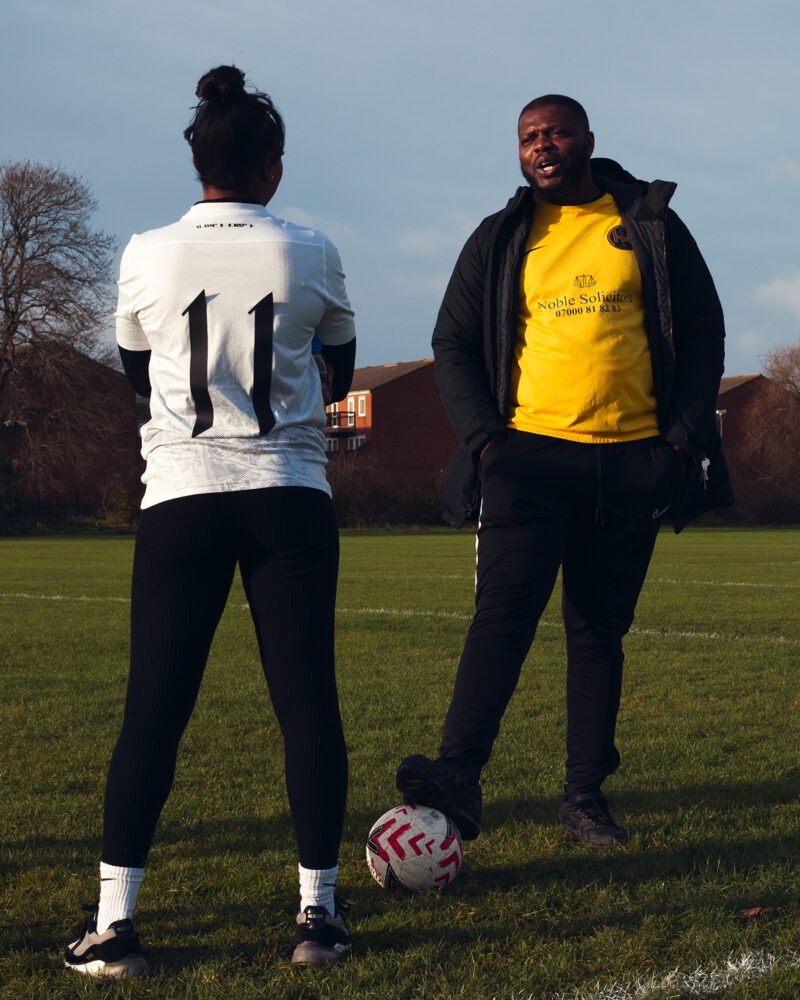 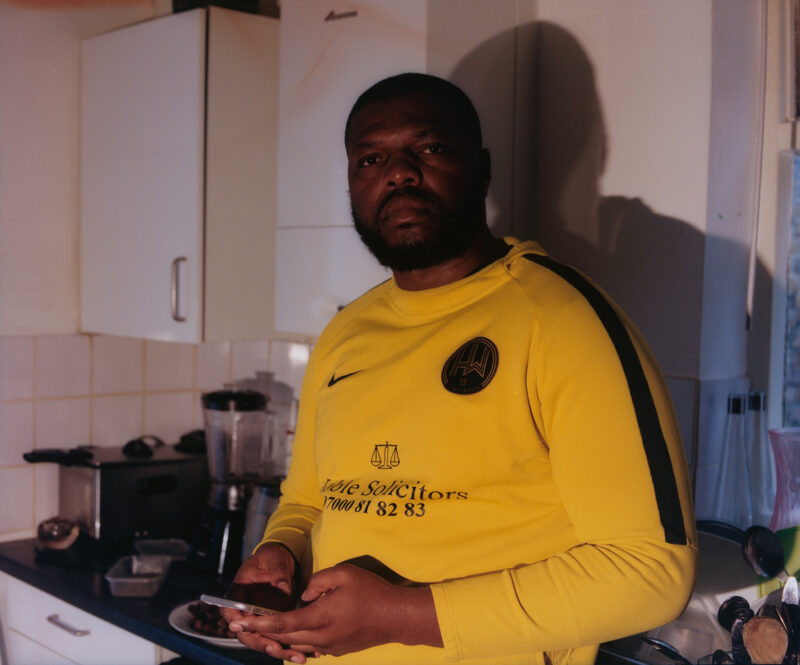