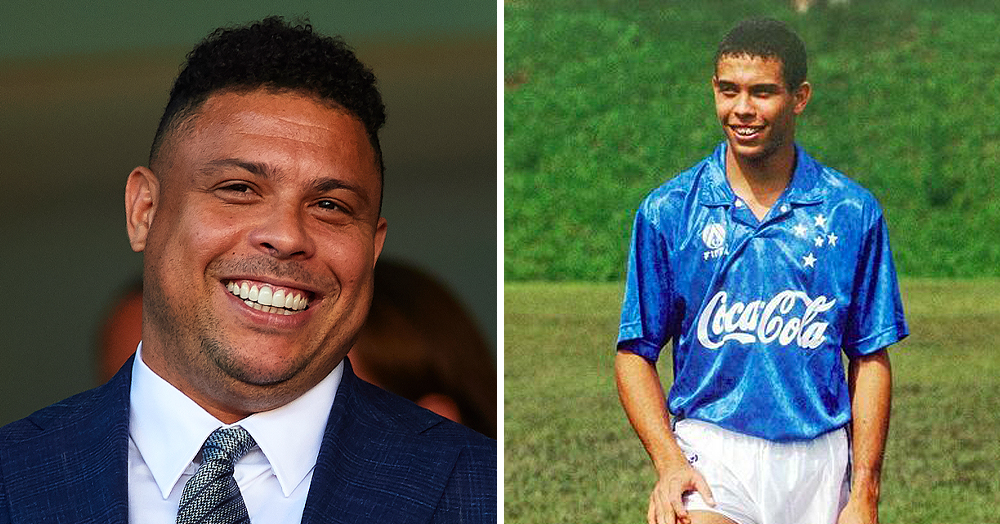 Before going on to become one of the greatest players the world has ever seen, Ronaldo played for Cruzeiro as a teenager during the 1990s, who currently find themselves playing in Série B.

Speaking on the deal, Ronaldo said: “We have a lot of hard to work to do. There’s nothing to celebrate yet but we bring a lot of hard work and the ambition to make Cruzeiro great again.”

Ronaldo played for a host of clubs including PSV Eindhoven, Real Madrid, Inter Milan, Barcelona, AC Milan and Corinthians but this will be his second investment into a football club with a controlling stake.

The first came back in 2018 when Ronaldo invested in Spanish club Real Valladolid. His latest venture in ownership comes after the Brazilian Congress sanctioned a law allowing football clubs, historically fan-owned and closed off to outside investors, to become businesses.

Cruzeiro have endured mixed fortunes having won the Brazilian league as recently as 2014 and the cup in 2018, but the side from São Paulo were relegated at the end of 2019. Something Ronaldo has witnessed with Real Valladolid. However, he’ll be hoping that the only way is up for both clubs within his portfolio.

We wish Ronaldo all the best as he continues to extend his legacy.