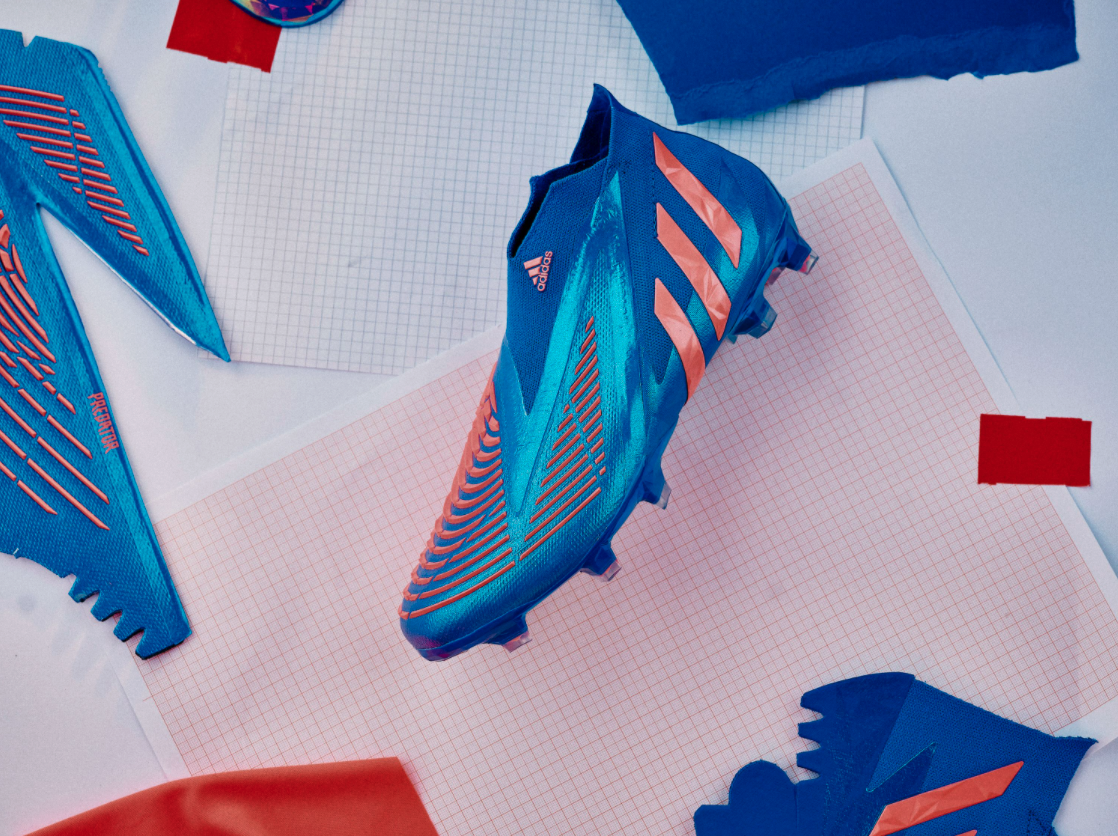 adidas have finally released their latest PREDATOR – The PREDATOR EDGE – in honour of some of the game’s most prolific female ballers.

To kick-off a momentous year for women’s football – which includes the long-awaited UEFA Women’s EURO 2022 plus the Copa América Femenina – the PREDATOR legacy continues with a new generation of players set to make their mark.

Each player has worked nonstop over the years to break through outdated stereotypes in order to push the beautiful game forward. Something adidas’ Senior Product Manager, Artur Markowski recognised when helping to design the EDGE. 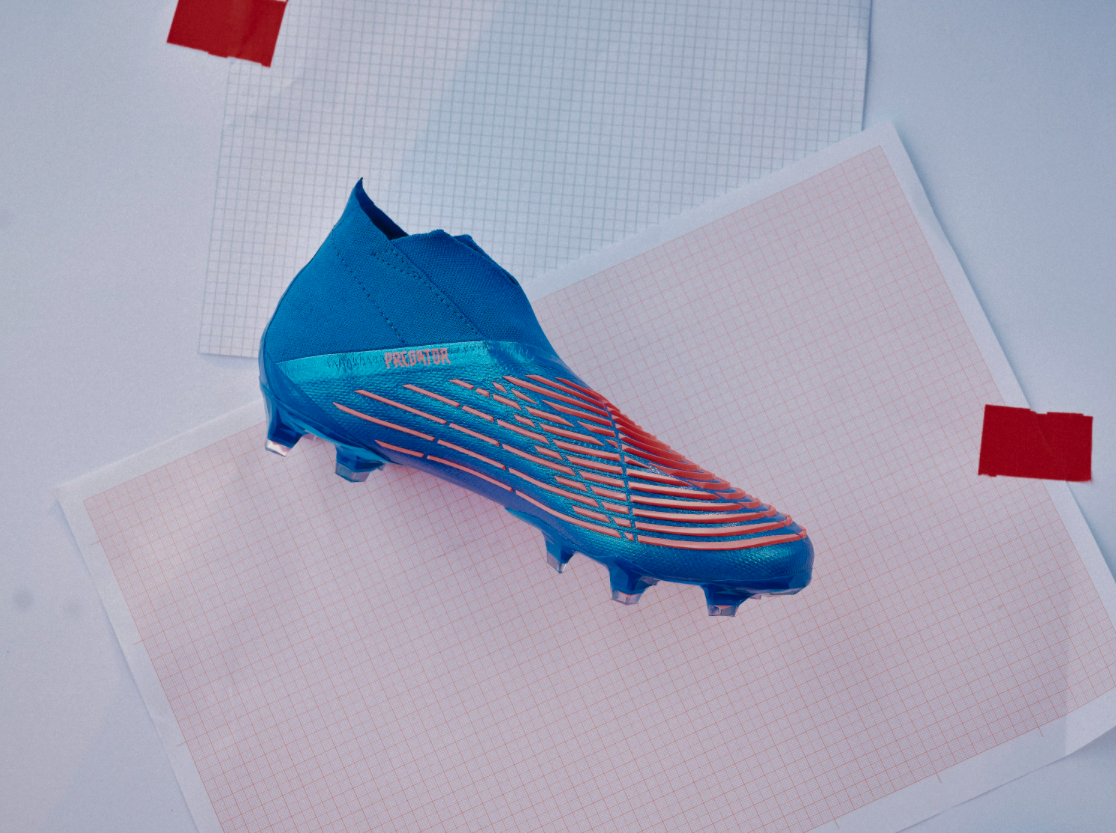 “Since 1994 we’ve continued to push the boundaries of innovation through our PREDATOR designs, ensuring the boot remains at the forefront of football technology. But PREDATOR is more than just a boot. It is synonymous with iconic footballing moments, worn by greats of the game, and will continue to carry this legacy with the new generation of players who are proving that impossible is nothing, both on and off the pitch.”

Olympique Lyonnais captain Wendie Renard also praised the boot for its impact off the field. “PREDATOR EDGE to me feels like a new boot for a new era of football. When I put them on I feel powerful – like I can achieve anything both on and off the pitch, I want to help players worldwide see the possibilities where others see the impossible.”

An innovative new chapter for the legendary PREDATOR franchise, sees the boot reimagined for the technical demands of the game. Introducing for the first time ZONE SKIN – a breakthrough fabric technology designed to support swerve, spin and grip.

The boots also boast strategically positioned rubberized ribs, engineered into four control zones across the boots’ insteps and toe boxes to optimize ball manipulation. Giving players a powerful Edge over their competitors and the confidence to push the game forward to new heights.

The newly developed FACET FRAME on the sole of the boots delivers stability and dynamic traction for explosive movement on the pitch. It also features a weighted forefoot piece that helps to redistribute weight towards the front of the boot, optimising power transfer when striking the ball.

The EDGE’s FACET FIT collar construction – a premium laceless two-piece PRIMEKNIT collar designed for breathable comfort, easy step in, and secure lock down of the foot during play.

adidas PREDATOR EDGE is available worldwide from today via adidas and selected retailers. 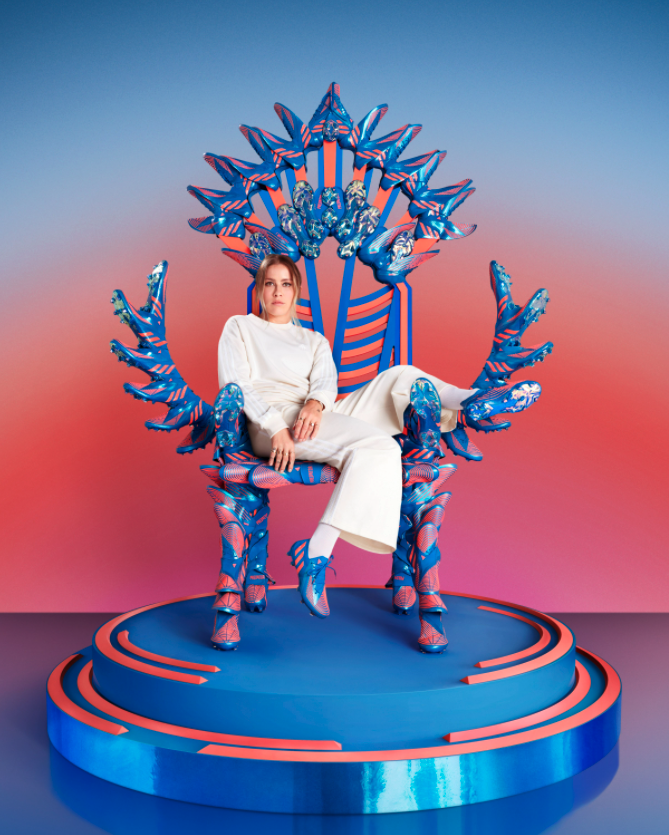 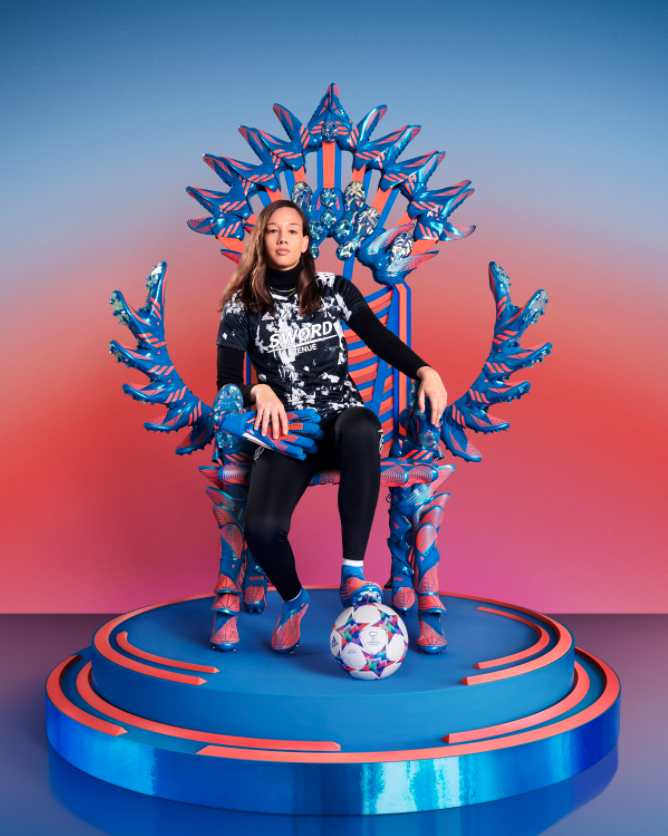 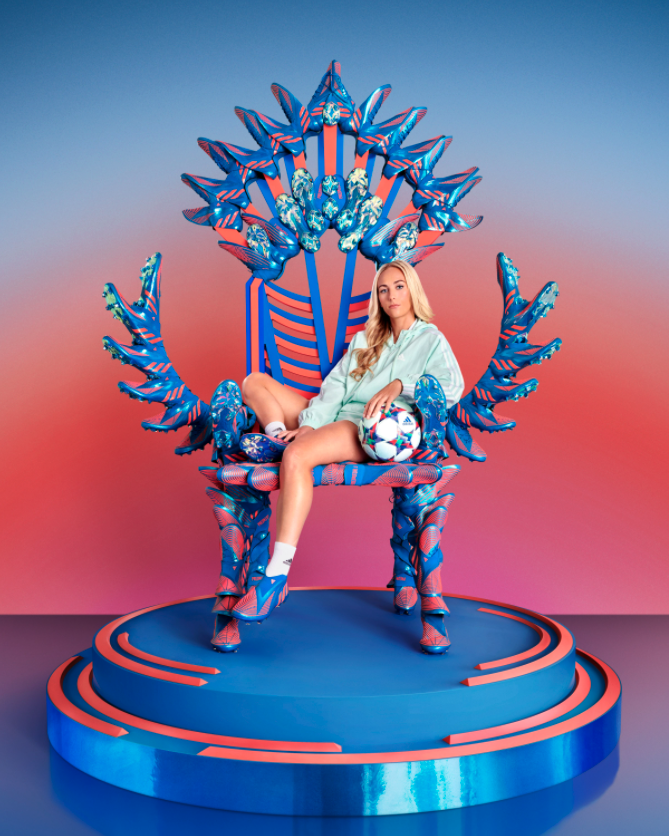 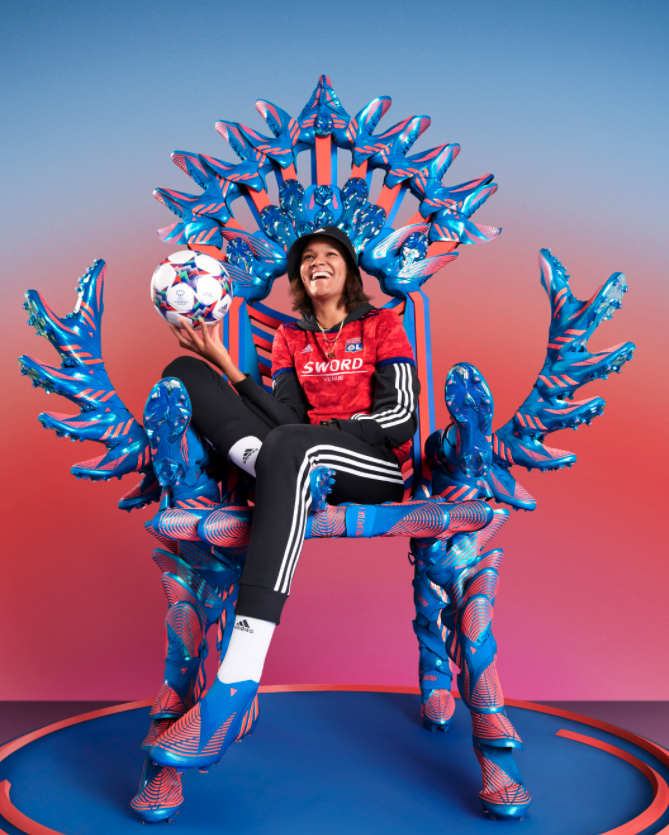