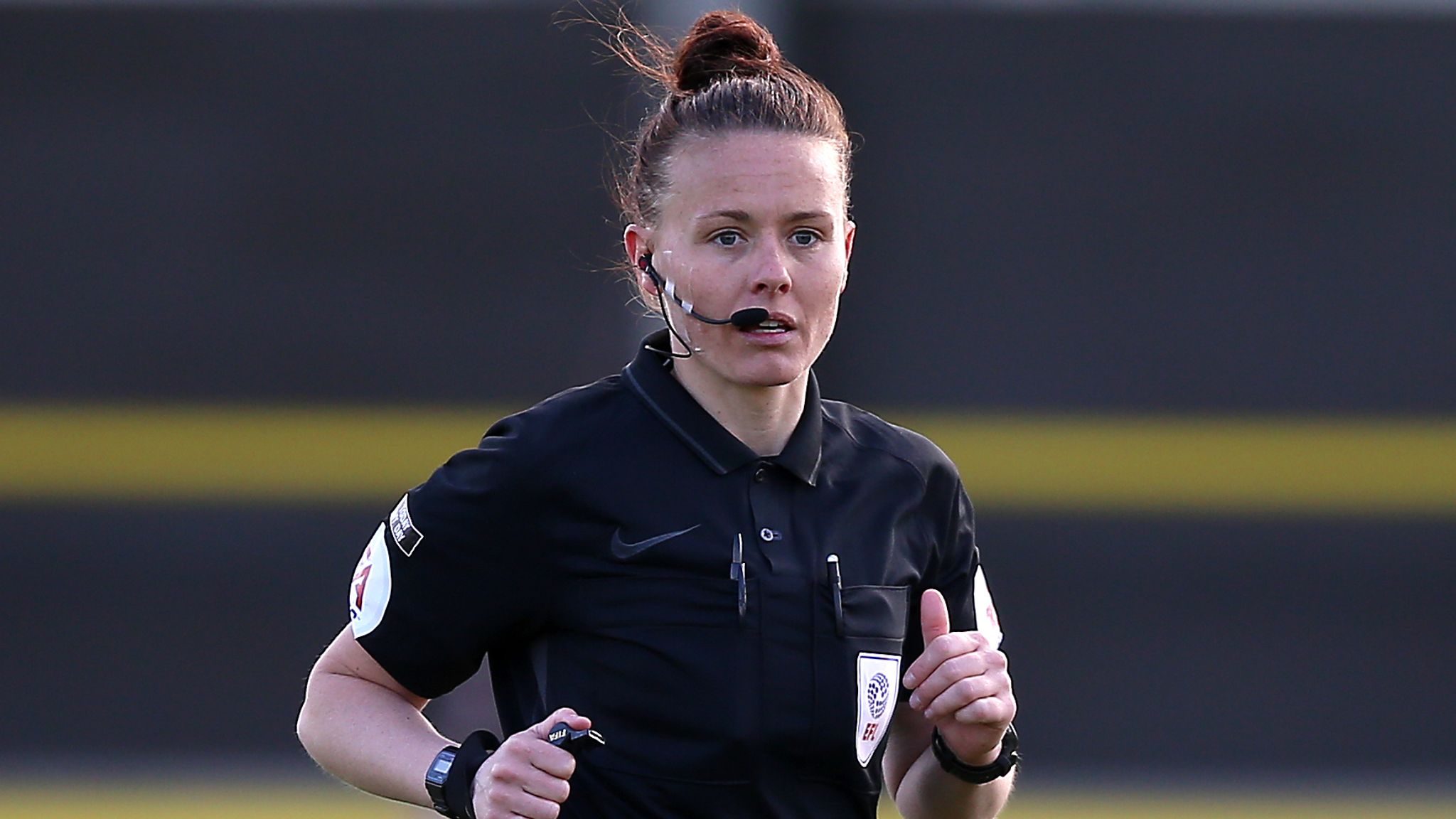 Rebecca Welch continues to smash glass ceilings as she becomes the first female to referee in the men’s FA Cup third round this weekend.

Last year, Welch became the first woman to referee in the EFL and this Saturday will officiate Birmingham City’s match against Plymouth Argyle at St Andrews.

The 38-year-old former NHS Administrator took up refereeing back in 2010, and continued to work full-time before pursuing a career in football two years ago.

Since then, Welch has continued to pave the way for female referees in England having already taken charge of the Women’s FA Cup Final and Community Shield, plus WSL and National League matches. Games that led to Welch being recognised by UEFA who added her to their elite women’s list alongside fellow trailblazers Stéphanie Frappart of France and Germany’s Bibiana Steinhaus.

Welch’s match on Saturday is a significant one, not only because it’s when teams from the top two divisions enter the tournament, but because thousands of young women up and down the country will be able to see someone that looks like them take centre stage of the nation’s oldest competition.

Individuals like Welch remind people that football is a game for all, not just a few.