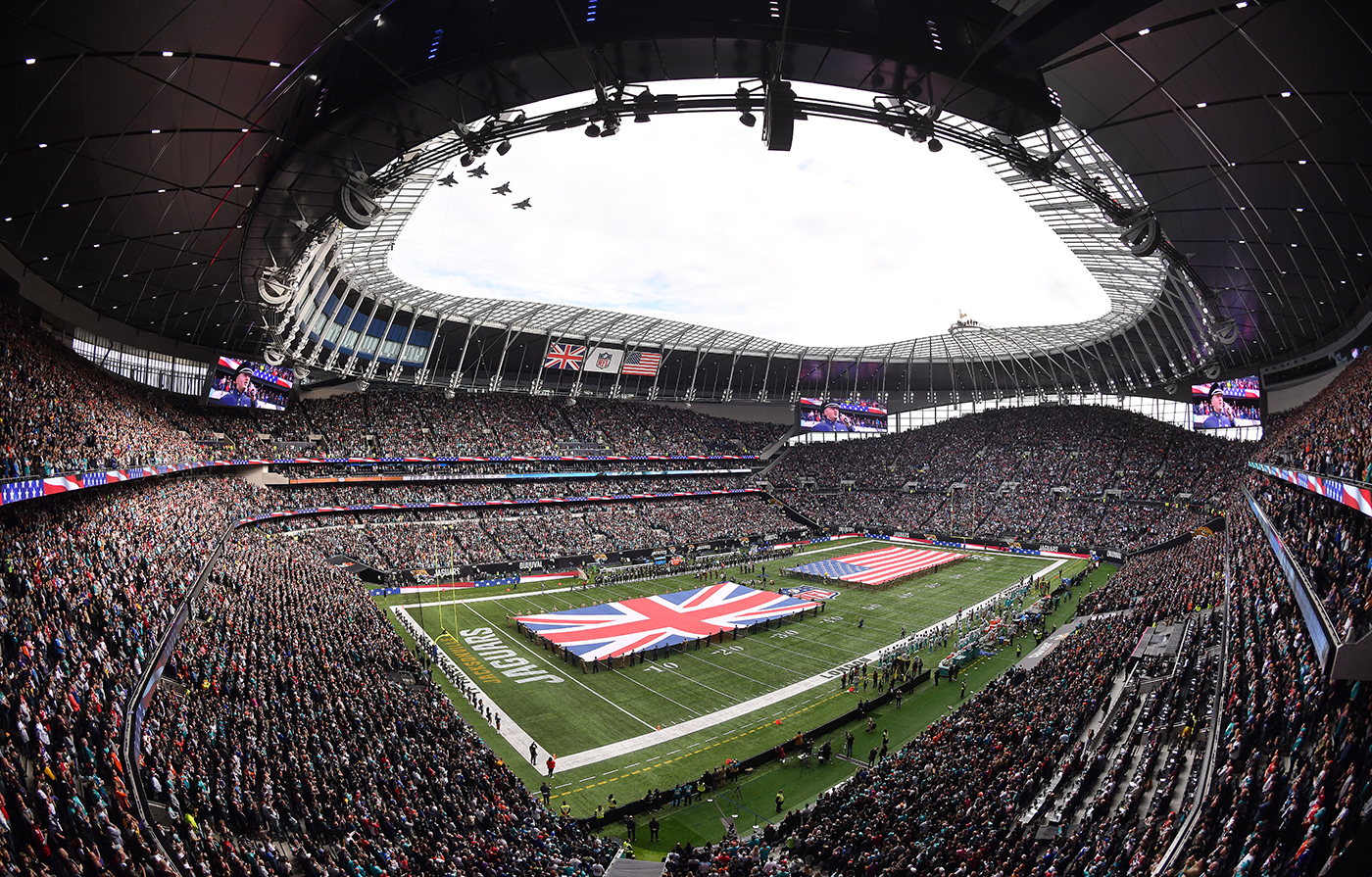 Tottenham Hotspur want to become the first overseas host of the Super Bowl and are exploring a bid to bring the American football showpiece to London in 2026.

The North London club are no strangers to America’s most popular sport, already having a 10-year staging contract worth £40 million in place to host two NFL regular-season matches at their stadium annually.

The venues for the next four Super Bowls have already been announced with California, Arizona, Nevada and Louisiana all set to host the event.

But the NFL are looking to take America’s biggest sporting event abroad from 2026 and Spurs already have some competition from multi-purpose venue Stadium Australia in Sydney, sources have suggested.

If Daniel Levy is successful in his bid to host the Super Bowl, the NFL claims the event generates up to £300 million for host cities – a figure that has been disputed in the past as there is no staging fee associated with hosting the event.

That being said, this could be a huge moment for Spurs as they look to solidify their place as one of football’s biggest clubs across the Atlantic.

The event could also help the side to find a stadium naming-rights partner, having been unable to agree on one since their £1 billion ground opened three years ago.

With an estimated 100 million viewers per year, the Super Bowl is the most watched annual sporting event globally. But the biggest obstacle to Tottenham’s ambitions is the London time zone, meaning games would need to kick-off quite late to suit an American audience.

The convergence of football and American football is something we are only seeing more of, with Bayern Munich announcing earlier this week their agreed plans to host one NFL game per season at the Allianz Arena.