AC Milan, with the support of Andriy Shevchenko, has unveiled a new special-edition replica “AC Milan for Peace” jersey, inspired by the one worn by the Ukrainian in the 2002/03 Champions League Final in Manchester.

A flip on the kit the 2004 Ballon d’Or winner wore in the 2003 UCL final in Manchester, the jersey is emblazoned with “Shevchenko 7” on the back and the colours of the Ukrainian flag on the shoulders and chest. The phrase “AC Milan for Peace” is printed on the front along with a peace symbol in place of the Opel logo.

The special jersey is part of a wider initiative launched by AC Milan in support of the people suffering because of the conflict in Ukraine. After a strong awareness-raising effort during the Milan Derby in the first leg of the Coppa Italia semifinal against Inter earlier this month, the Club has now set up a secure channel to raise funds for the Italian Red Cross, which is working tirelessly alongside the Ukrainian Red Cross and other National Societies of the Red Cross to respond to the needs of those affected by the conflict and those who are seeking asylum outside of the country.

The jersey is available for pre-order on the official AC Milan online store for €50, with the option of adding further donations of €15, €30 or €50 alongside the purchase. All proceeds from sales of the jersey will be donated to the Italian Red Cross for their project in Ukraine.

Help support the project by purchasing the “AC Milan for Peace” jersey here and a closer look at the kit below. 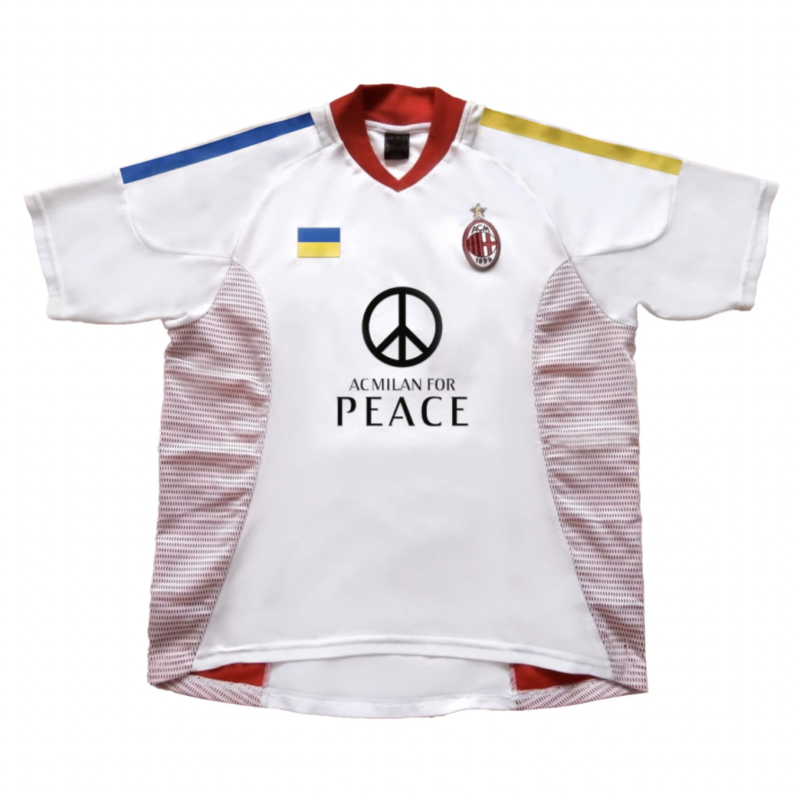 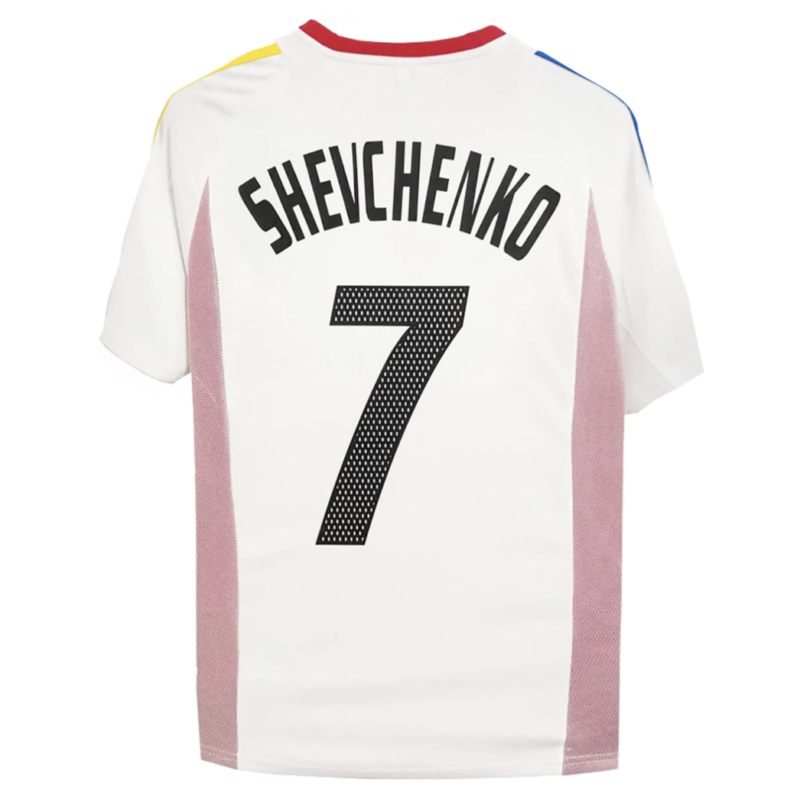