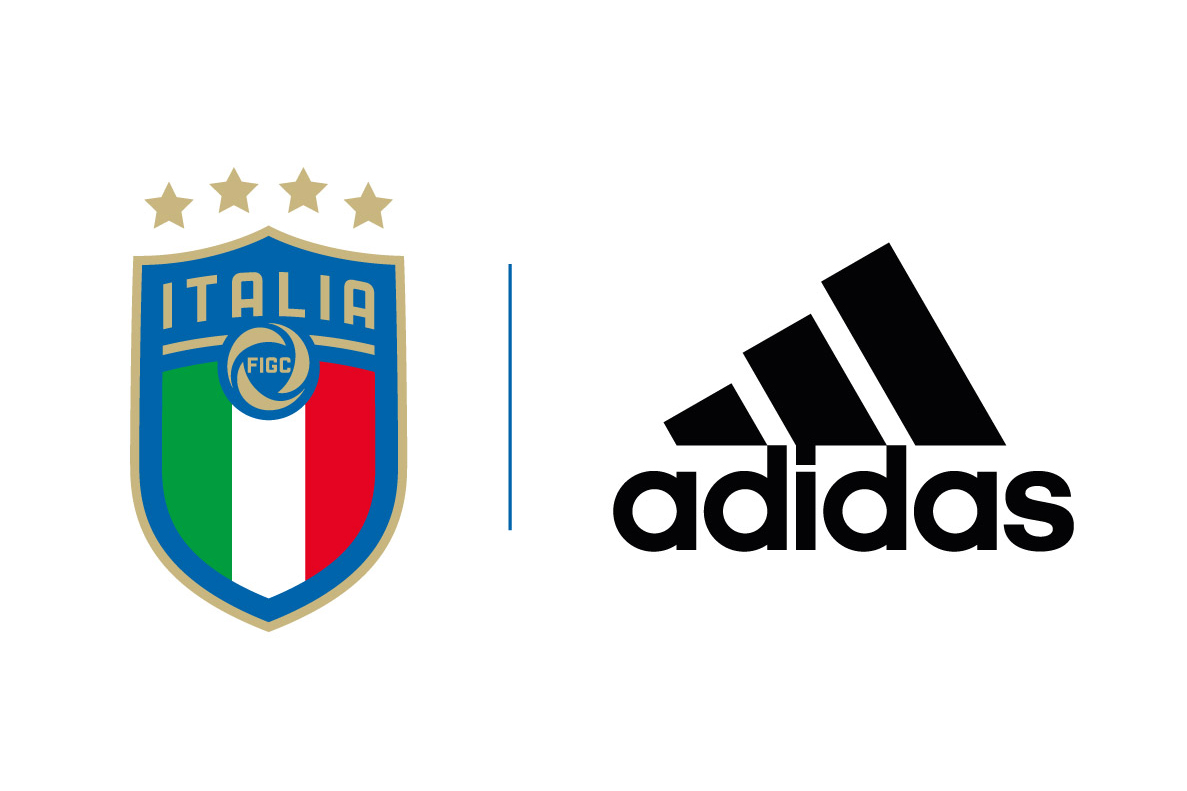 adidas has just announced a sponsorship deal with the Italian national team to become the European champions new kit manufacturer from next year.

The German sportswear will break up a 20 year partnership between PUMA and Italy that’s been ongoing since 2002. Italy’s 2022 World Cup kits – should they qualify in a potential crunch game against Portugal later this month – will still be made by PUMA, with the deal set to kicks off the month after the tournament ends.

adidas have actually made Italy’ shirts in the past during a four-year span from 1974 until 1978, despite the jerseys featuring no adidas or Three Stripes branding.

adidas Chief Executive Kasper Rorsted declined to say how much Adidas was paying for the sponsorship – but an earlier report claimed that the Italian Football Federation (FIGC) “will get at least 23-35 million Euro per-year from adidas”, greatly improving on the previous PUMA deal which sae them pay 19 million Euro per-year.

Rorsted continues: “We are incredibly proud to announce this long-term partnership with the Italian Football Federation. We are thrilled that one of the most successful national teams joins our portfolio of international federations, alongside other giants such as the DFB (Germany), the RFEF (Spain), the AFA (Argentina) and the RBFA (Belgium) and we can’t wait to reach great goals together.”

FIGC president Gabriele Gravina commented: “The announcement of the partnership with adidas is a source of pride for the FIGC. This collaboration represents a fundamental step in the growth path of our commercial appeal and strengthens the development process of our brand both in Italy and abroad.”