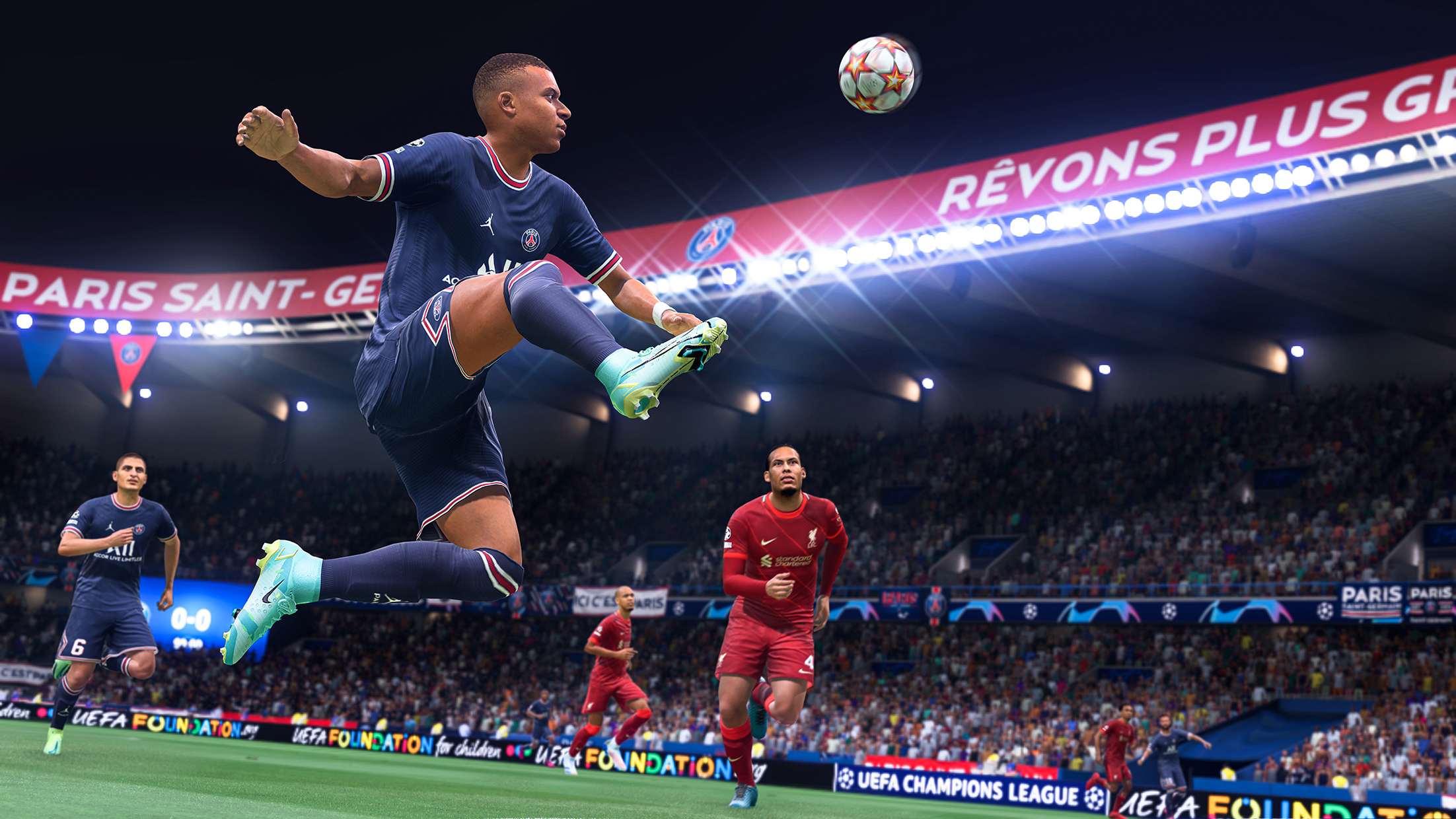 EA SPORTS will finally be introducing the Women’s World Cup into next edition of FIFA, with EA also set to allow cross-play between platforms for the first time ever.

With disputes over licensing for the next edition of the franchise well documented, EA will be continuing with the FIFA brand for at least this year, with the next title set to be confirmed as FIFA23.

Despite this, FIFA23 will bring along another high-profile change. As reported by XFire, FIFA23 will feature cross-play for the first time in the series’ history. FIFA players will now be able to play across PlayStation, Xbox and PC platforms together for all of the title’s game modes.

The Men’s and Women’s World Cups arriving alongside each other is another big – and much-needed – boost for the series, with EA expanding its licensing partnerships to drive and build a single FIFA experience that brings male and female players together.

There have been improvements to the game’s Hypermotion Technology too, first introduced in the current iteration of the game. The technology has reportedly been “enhanced tenfold”, with the game development team set to use animations from real footballers captured real matches by using stadium cameras, eliminating the need for previously-used Xsens suits.

EA SPORTS have reportedly captured over 100x more data in a single league season than they have ever captured in the franchise’s entire 29-year history, as claimed during a recent staff meeting, meaning we should expect the most authentic football experience in the game to date.

While it still remains to be seen whether or not EA will abandon the FIFA brand, these changes will bring significant and much-needed improvements to the next instalment of the game.