The Nike Mercurial Air Zoom Ultra SE was originally announced in February 2020 as a concept boot
during Nike’s Innovation Summit in New York City. The Swoosh have been fine-tuning the design over the last few years to be ready for a huge year of football – and its packed with game-changing details.

The model is designed around a full length Zoom strobel unit that has previously been used in KD 12 basketball shoes – with a goal of creating a one-of-a-kind boot that brings a new level of propulsion, speed, and responsiveness to football.

After listening to the voice of their athletes for the past few years, Nike continued to implement changes and experiment with innovations across the company and put them into this one-of-a-kind design.

The Zoom airbag on the boot is exposed – just like in a host of classic Air Max models – offering a unique underfoot sensation and enhanced energy return, with the light and airy translucent upper combined with Flywire tech to lockdown the midfoot and offer a secure fit.

The Nike Mercurial Air Zoom Ultra SE is limited to 1,000 units and available to cop from Nike from March 21. Get a closer look at the boot below. 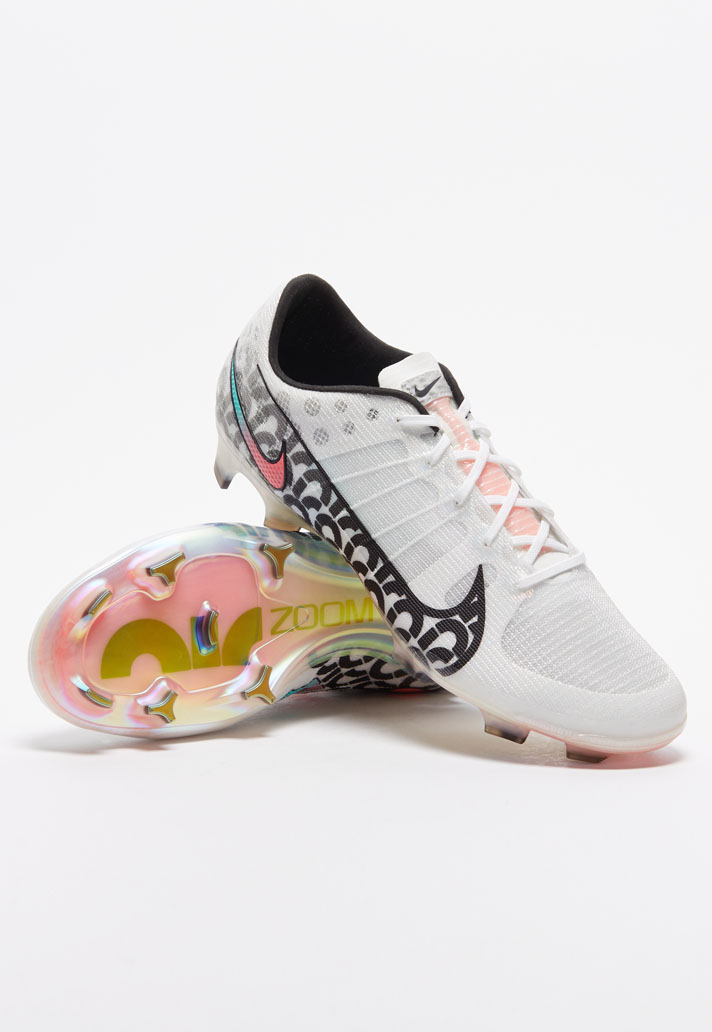 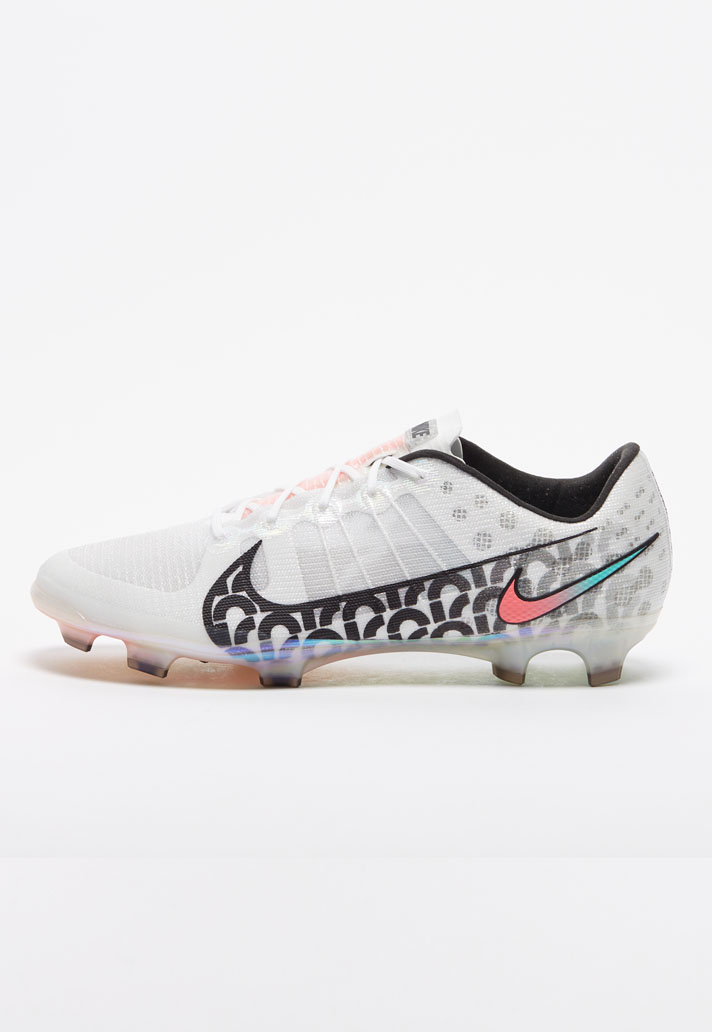 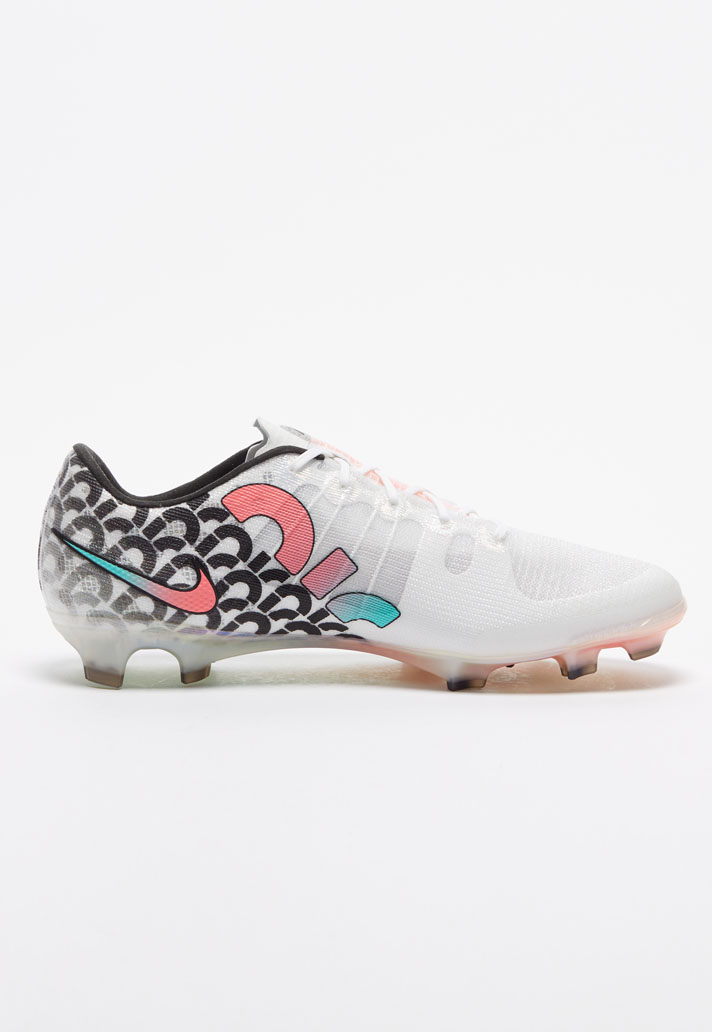